Nova Southeastern University, abbreviated as Nova, is the largest American educational institution of research type. The American Butler company will conduct a short excursion on the peculiarities of the university and the opportunities opening up for its graduates. 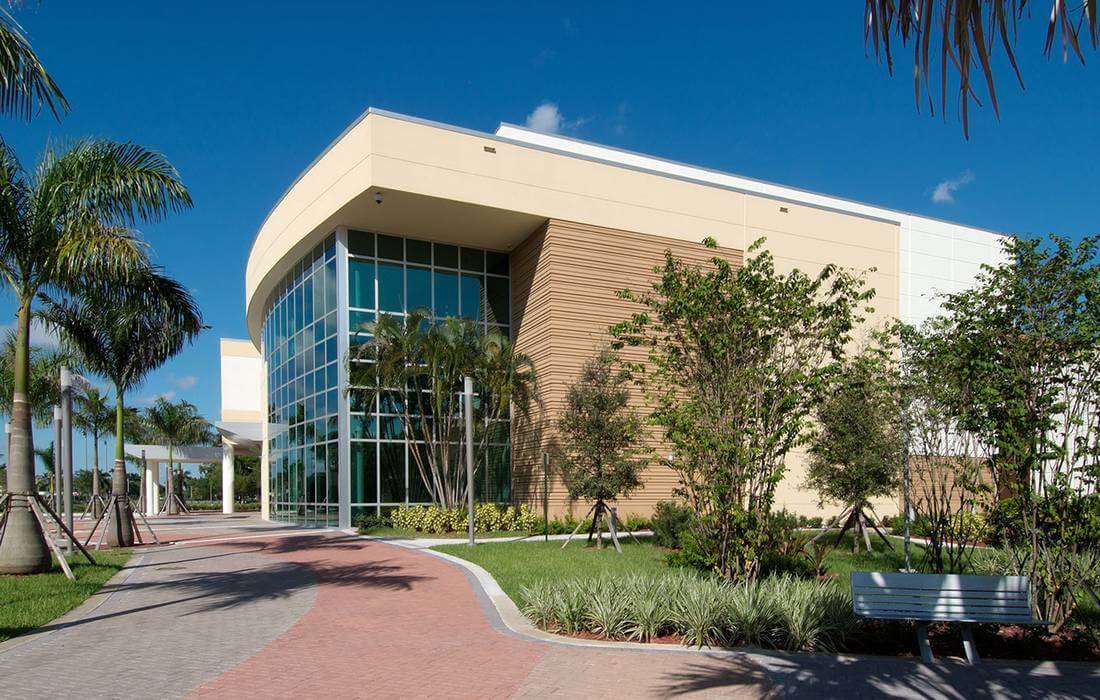 NSU is a multidisciplinary university and today consists of 18 separate schools and colleges that provide educational services in the medical, legal, biological, informational, computer, pedagogical, psychological and other areas.

Nova University offers many grants and scholarships for gifted students, and is also known for supporting its students and organizing favorable conditions for their studies. In addition, the school has large and modernly equipped libraries. Alvin Sherman Library and Research and the Information Technology Center are the largest of them. There are many smaller libraries.

Admission to the University is based on the results of passing school tests, as well as grades obtained during entrance examinations. Note that the number of foreigners among students at Nova University reaches 50%.

Nova University has developed several projects during which students have the opportunity to listen to speakers from among famous people. So, over more than 50 years of NSU history, personalities known in the USA and abroad have been heard: Jack Kevorkien, Vanessa L. Williams, Ehud Barak, Jason Taylor, Janet Renault, Alice Milano, Ivanka Trump and even the 14th Dalai Lama . 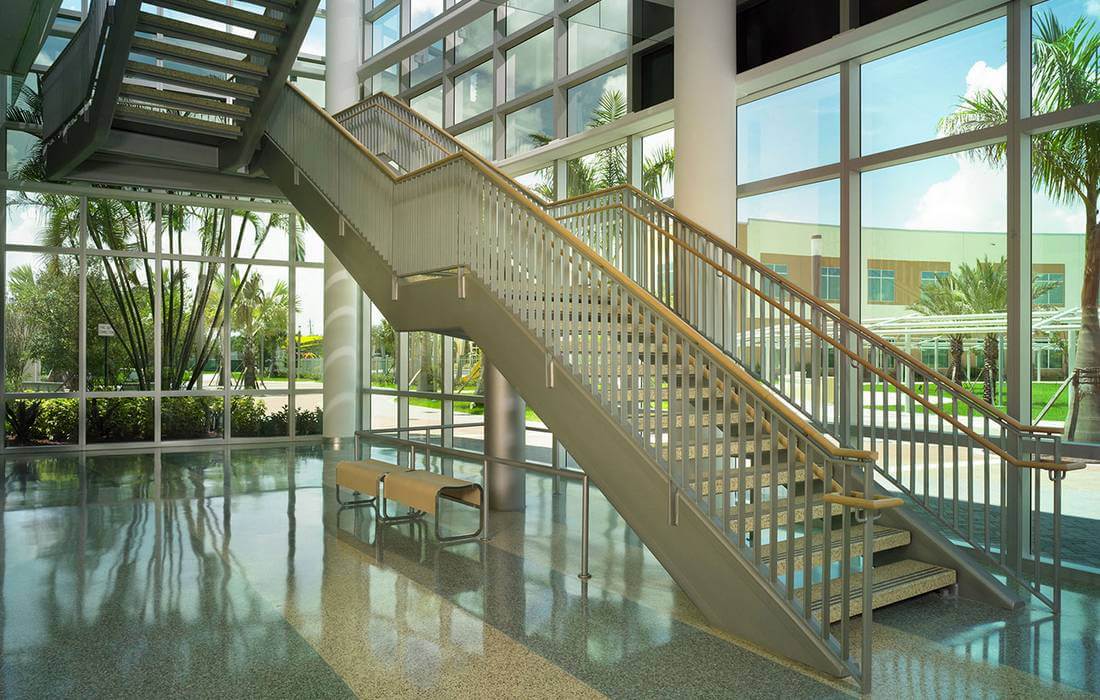 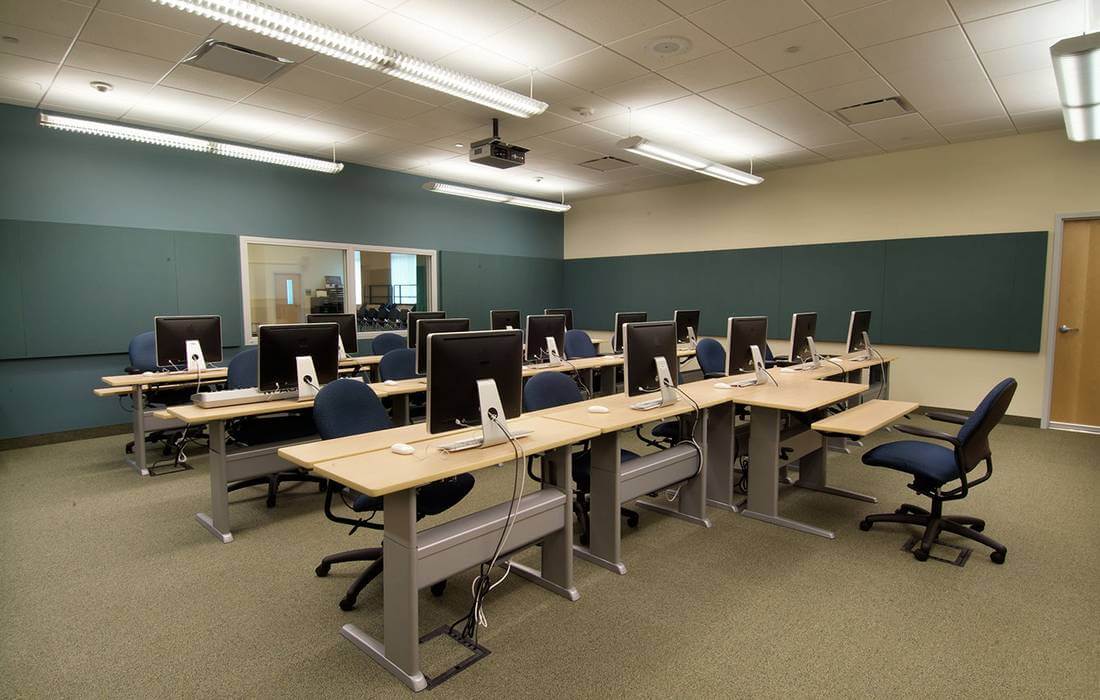 Nova Southeastern University is located in Broward County, Florida, as the name suggests, in the southeastern United States. NSU's main campus is in Fort Lauderdale. This resort town is located on the shores of the Atlantic Ocean and is 23 miles from Miami.

Fort Lauderdale is famous for being a tourist destination because it contains many restaurants and nightclubs. In addition, the city has held the annual Fort Lauderdale International Boat Show for over 50 years.

Since the university is also an Alma Mater for more than 25,000 students, the institution has several campuses for the comfortable living of its students. In the Broward and Miami-Dade counties of South Florida, there are three Commonwealth campuses:

In addition, the NSU has two remote international educational centers for mastering the basics of international business, which are located in the Bahamas and Jamaican Islands.

Tuition at the University of Nova in Florida depends on the type of educational program, as well as on the citizenship of the student, and ranges from $10,000 for graduate school and from $12,500 for a master's and bachelors, depending on the status and citizenship of the student. More detailed prices are shown in the table below and on the website of the institution. 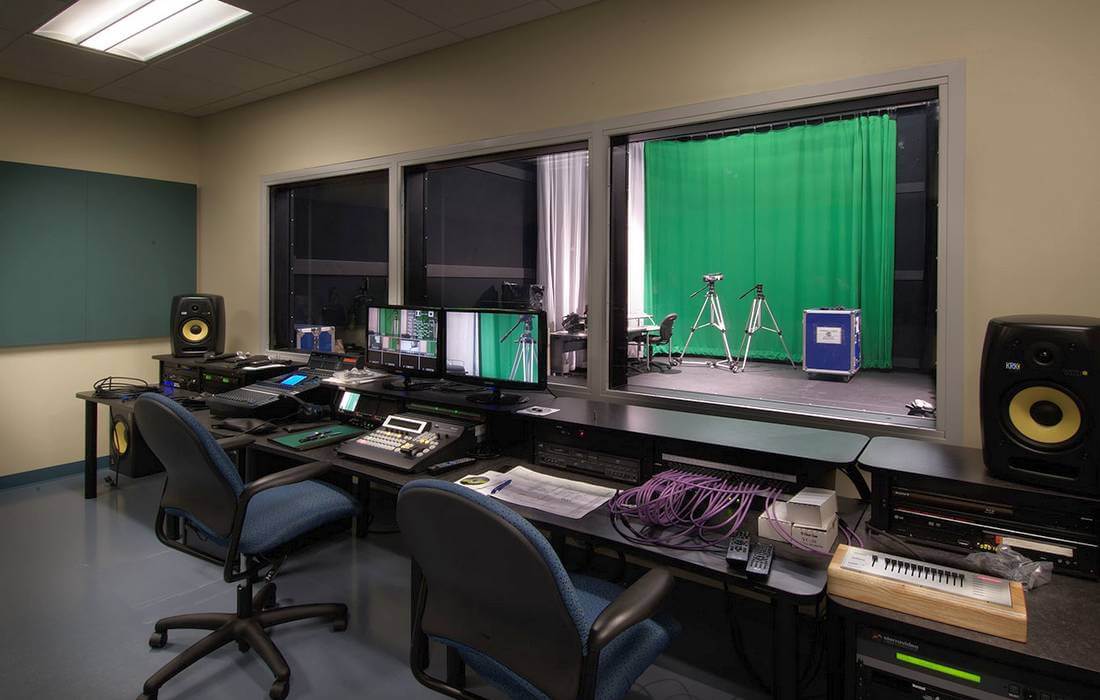 Interesting facts about the institution

American Butler will conduct an excursion on the features of the university and the opening opportunities for graduates.

The most suitable programs for your training at NSU in the USA will be selected by American Butler specialists.

You only need to leave your application for selection on our website.
Send a request
Miami
What to see
Districts
Museums
Theatres
Zoos
Parks and reserves
Festivals and exhibitions
Health and Sport
Shopping
Restaurants
Nightclubs
Casino