The first part of the article about the history of US subcultures (read) has already been told about zutyz, bikers, hipsters, beatniks and hippies. Today we will talk about subcultures, the central element of which was music and the search for a new sound.

After the bright youth movements of the 40-60s, subcultural stagnation occurred in America. There was a failure between generations. The internal problems of society were exhausted: racial intolerance was gradually eradicated, regional and ethnic issues were resolved peacefully. People are accustomed to constantly changing movements. And without novelty, there is no sharpness necessary for the counterculture.

Young people are stuck in a routine. Until England presented the subculture with its actively gaining popularity to the USA, and its name is punk (English punk - “scum”). 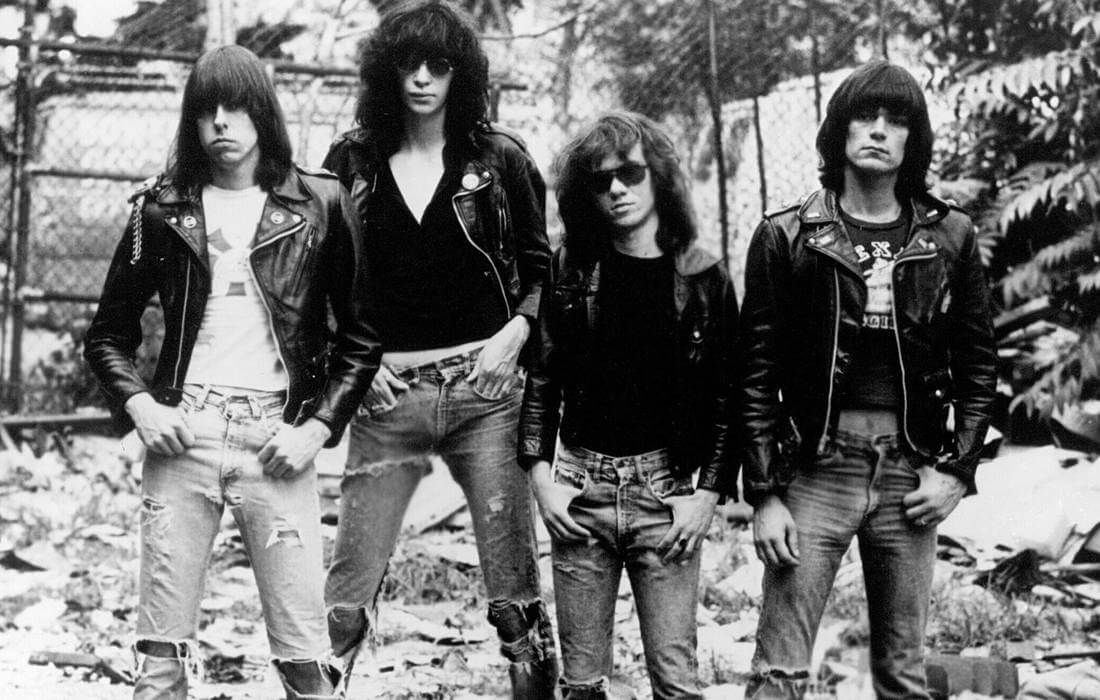 To understand who the punks are, you can remember hippies - and do the opposite. Instead of harmony with the world - aggression and sabotage. Instead of unity with nature - urbanism and "landfill" life. Melodious songs were replaced by amateurish street rock, and a positive and easy style of dressing - black leather jackets, spikes, heavy boots. That was punk on the outskirts of London.

In America, London punk mixed with literary Paris, and a new, alternative subculture appeared. She quickly became elite, unlike in England, where the lumpens, the lower middle and working classes, became punks. In the USA, the significance of this subculture was poeticizing the dark sides of people, nightlife, and giving bohemian addiction to drug addictions. In the center of the movement stood the music flowing from the garages to the small clubs.

Television, The Velvet Underground, the Ramones and the beatniks singer Patti Smith are becoming popular in the US, and then around the world.

Soon the image of punk became so popular that punk bands start calling on television, radio, and they conclude contracts with them. Subculture, which put itself against society and all previous cultures, was at the mercy of show business. A new subculture crisis has begun. 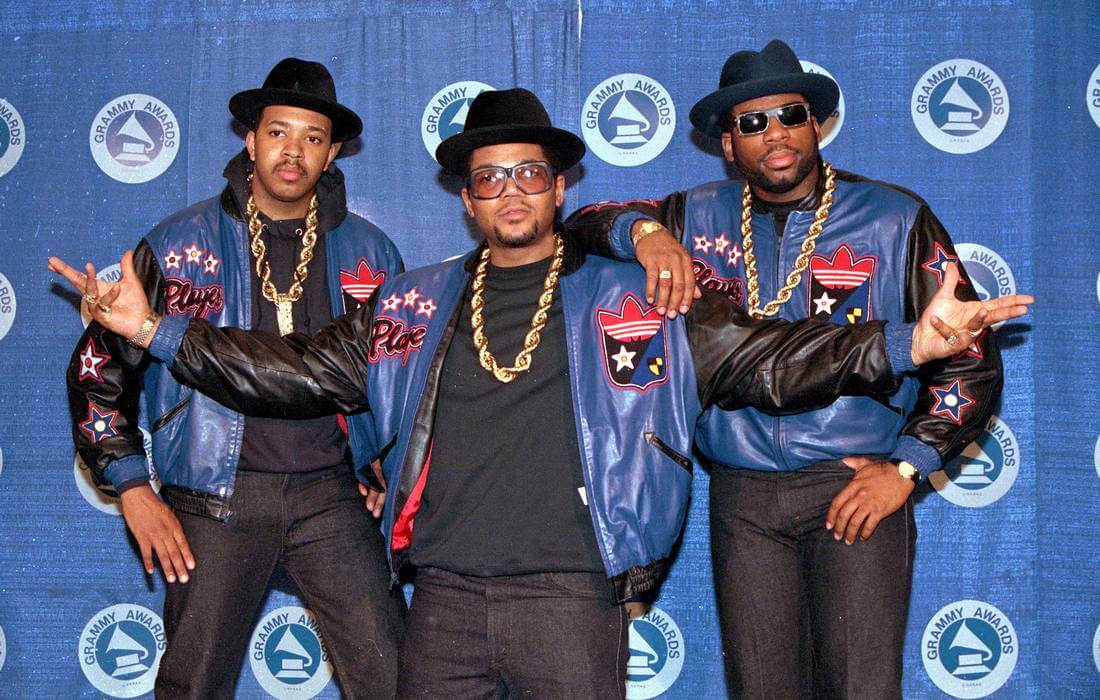 The return of the "black" subcultures, or hip-hop 80s

When everyone was accustomed to the fact that the new trends were a matter of whites, blacks from the New York ghettos reminded themselves of themselves. 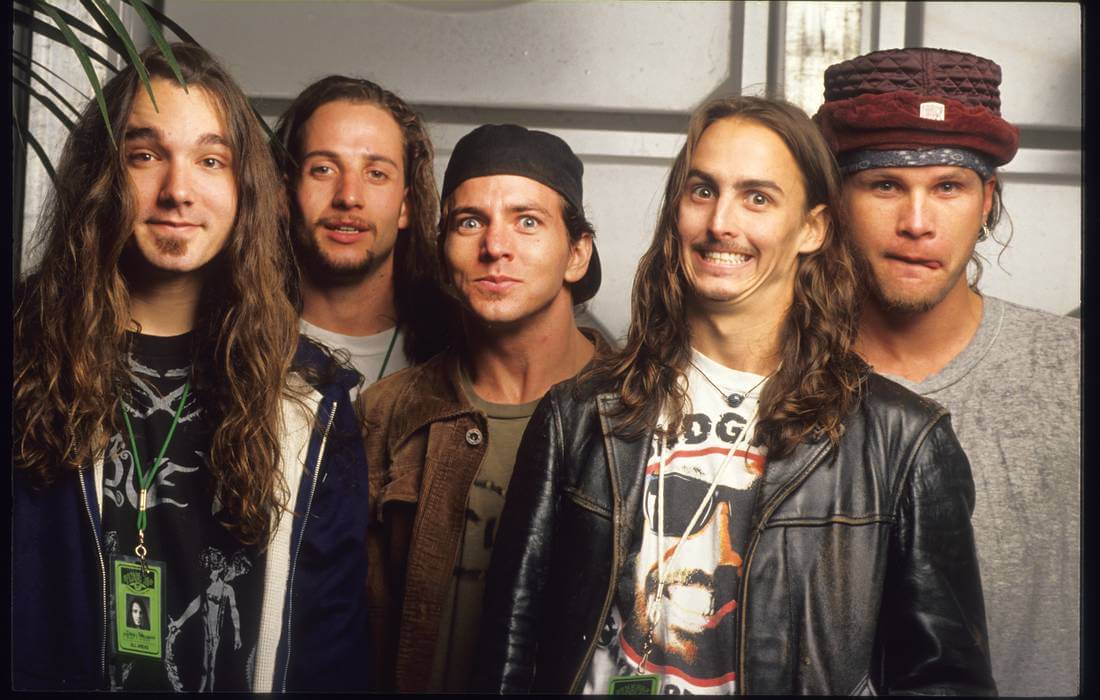 Hip-hop as a movement originated on the streets of the Bronx among African-American youth from working-class families. The main thing is the confrontation against the authorities, the police, injustice.

Hip-hop as a subculture includes several types of areas:

Hip-hop began to divide within itself into various trends and still firmly occupies the lion's share of the music market. 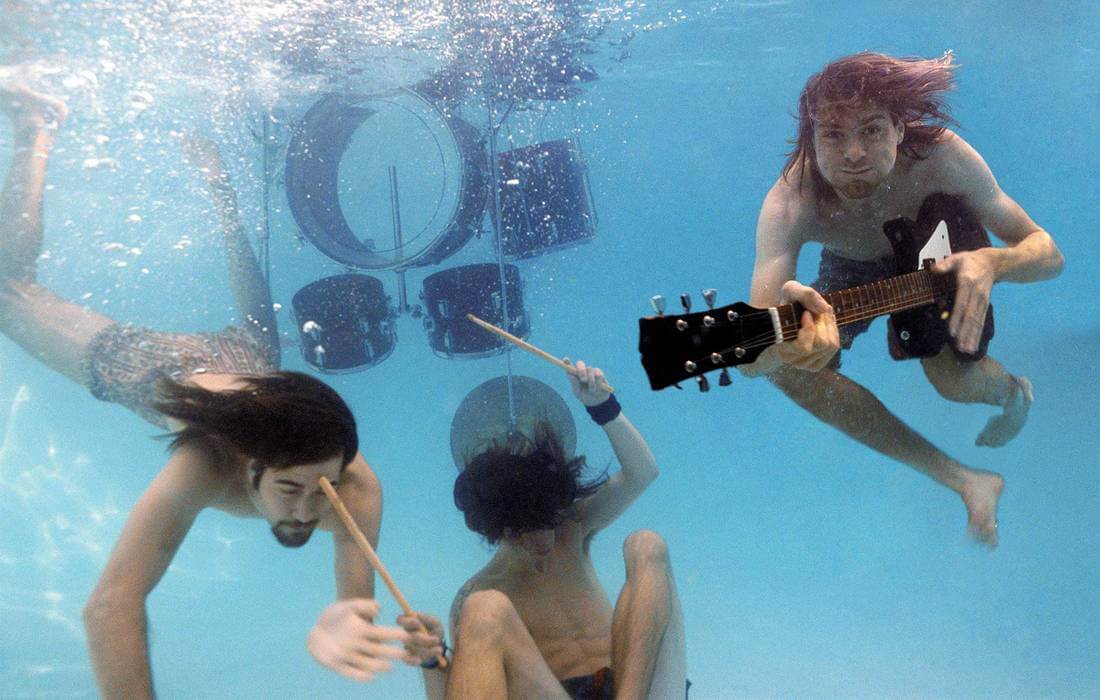 Another subculture appeared in America, again, thanks to England. Having felt the crisis of punks, the youth again found itself in search of alternative self-expression. Thus was born the current "Indie" (eng. From independent - independent).

This movement has absorbed elements of many other US subcultures: simplicity in clothes and the lack of money of beatniks, “Swinging London” hairstyles, torn jeans and heavy punks shoes. After the albums My bloody Valentine, The Smiths, Joy Division poured into the American music market, US youth picked up a new trend, reinterpreting it in their own way.

So, in Seattle, the subculture of grunge originated ( English. Grunge - dirt) . The musical sound was rather unusual: a mixture of American rock and English punk; the themes of the texts were distinguished by their gloominess, apathy, loneliness.

Popularity gain group Soundgarden, Nirvana, Pearl Jam. Soon the same story happened with the grunge as with punk - the subculture becomes mainstream and loses its relevance among the revolutionary youth. After familiarizing with popular culture, the worldwide popularity of grunge is growing, but is losing its true adherents. 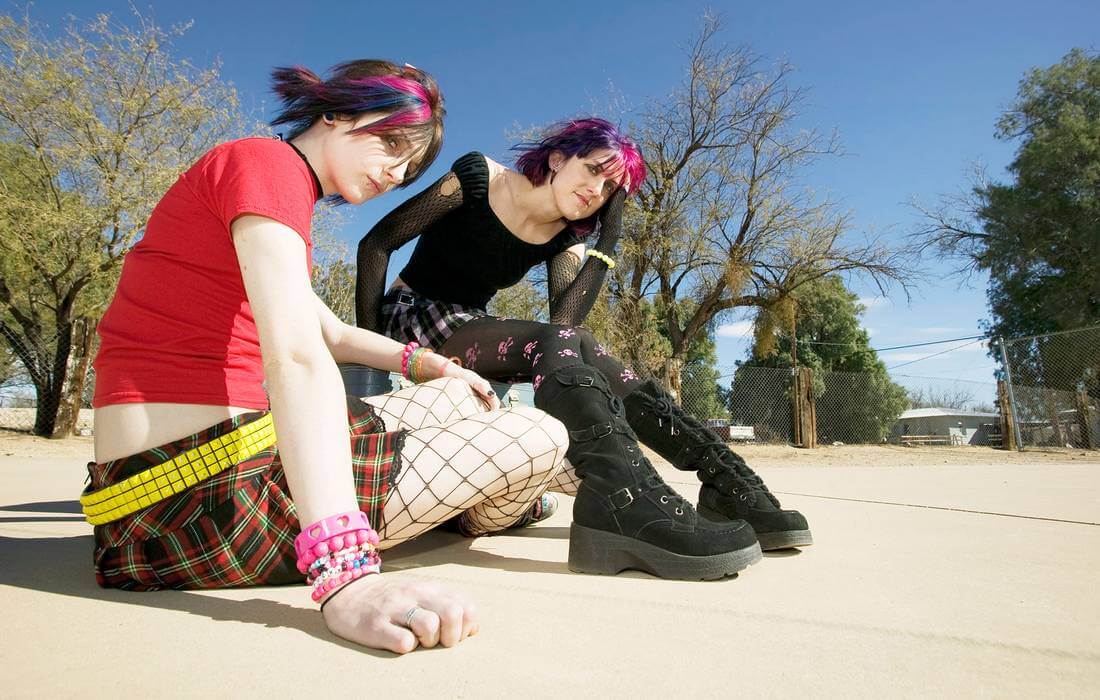 The story of the next American subculture is rather unusual. Its origins lie already in the 80s of the last century, but it gained its popularity only in our zero years. It is, of course, about emo (English, from emotional - emotional).

The abundance of violence and hardcore punk gave rise to musical opposition: the lyrical, romantic, sometimes tearful subject of songs put on rock music. But this emotional scene did not last long.

About the unusual for underground music theme was remembered only in the late 90s with the arrival of such performers as My Chemical Romance, Jimmy Eat World, etc. The peak of the popularity of emo music came in the 2000s. Since this time, we can talk about the emo subculture that has taken shape.

Adherents of this trend are called emo-fight, emo-girl or emo-kids (born kids - children ). Emo romanticize depression, melancholy, death, love suffering. A subculture participant can be distinguished in a crowd due to their particular style: skinny jeans and multi-colored tight shirts, black oblique bangs, badges, shoulder bags, multi-colored hair strands, piercings, etc. Some representatives can be found to this day.

No matter what kind of music you prefer to listen to or which subculture you like, American Butler will be able to organize a memorable holiday: visiting rock concerts, grunge festivals, hip-hop battles and many others.

Just contact us.
Send a request
Also read
American fashion
The history of American fashion originates many decades ago, when the prevailing trend was folk motifs. Since then, much has changed and American women have become real trendsetters: numerous shopping… Read more
American smile
The question “Well, why are they smiling all the time?!” especially worries the non-Russians and other residents of the countries of the former USSR who are not used to it. The smile of an… Read more
Holidays in the USA. Part 1.
Probably everyone who is interested in US culture, heard about the holidays that are celebrated there. But usually this is fragmentary stereotypical knowledge from thematic cartoons or movie fragments… Read more
Subcultures in the USA
The modern world is no longer possible without a variety of bright subcultures and various youth trends. But it was not always so. The first subcultures began to appear only after World War II, and the… Read more
Miami Beaches
Читать еще
Mobile network operators in the USA
The good news for those who confuse "ringing" and "ringing" - Americans do not care. But how to make a call or message in the United States and not give the last shirt for it, the information will be… Читать еще
Walt Disney
Disney cartoons are forever. Who did not cry under the "Lion King" and "The Little Mermaid", did not hang out in front of the "Cinderella" and did not try to speak like Donald Duck? But usually we see… Читать еще
Italian restaurants in Miami
Florida's best trattorias elevate the spiritual simplicity of the kitchen to unattainable heights and help visitors to appreciate the authentic flavors of the country's characteristic culinary regions.… Читать еще
Hoover Dam
Hoover Dam is one of the highest dams in the world, and at the same time a powerful hydroelectric power station. Tourists and residents come here to see the incredible scale of construction, go boating,… Читать еще
Craft Contemporary
Craft Contemporary is a building with more than half a century of history, a gallery of folk art. Since Los Angeles has become an important international art center, the Museum of Crafts and Folk Art… Читать еще
Subcultures in the USA. Part 2. 5 1 0 0
Sharing: