American smile and its secrets

The question “Well, why are they smiling all the time?!” especially worries the non-Russians and other residents of the countries of the former USSR who are not used to it. The smile of an American for no reason seems to many suspicious and even dangerous. But we figured out why it is not so, and why such an expression of American friendliness is indeed in the blood.

Smile in the USA — a cultural feature or stereotype

An American smile is a true cultural phenomenon. Modern Americans, at least the white part of the population originated mainly from European migrants. But in the natural environment, neither the British nor the Germans have ever been distinguished by a special smile. Americans, figuratively speaking, are the “train that could.” After a few hundred years of not the easiest history, we got a nation that shocked everyone with our love for smiles and politeness.

It is certain to find out why it is customary to smile somewhere, but somewhere it is too personal or even a disturbing sign, it is almost impossible. Cultural communication code is formed over many centuries. Many scientists and enthusiasts took the search for the root cause, but as a result we have only a few theories. 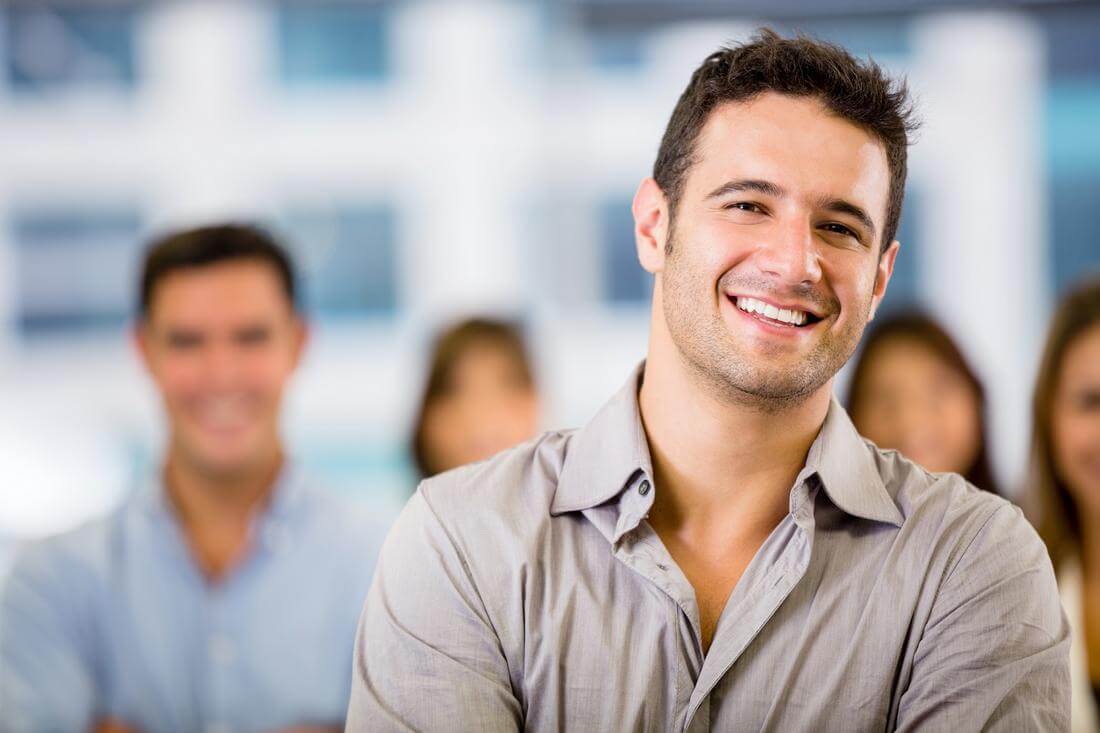 This is the largest and most plausible version of fixing a smile as a universal means of communication for Americans.

Since the opening of the continent, the population of America is very heterogeneous. With the exception of the indigenous people (Indians), a huge number of nationalities lived in the territory of the future of the USA. All were faced with a few basic questions of survival:

In an environment where the transfer of emotions becomes more important than words, facial expressions and gestures come to the rescue. A smile helps to show that you came with the world, that you like people around and that you are in a positive mood. At a minimum, this removes the degree of tension that is always present, surround the person "alien" — people of a different nationality, appearance, world outlook, etc. 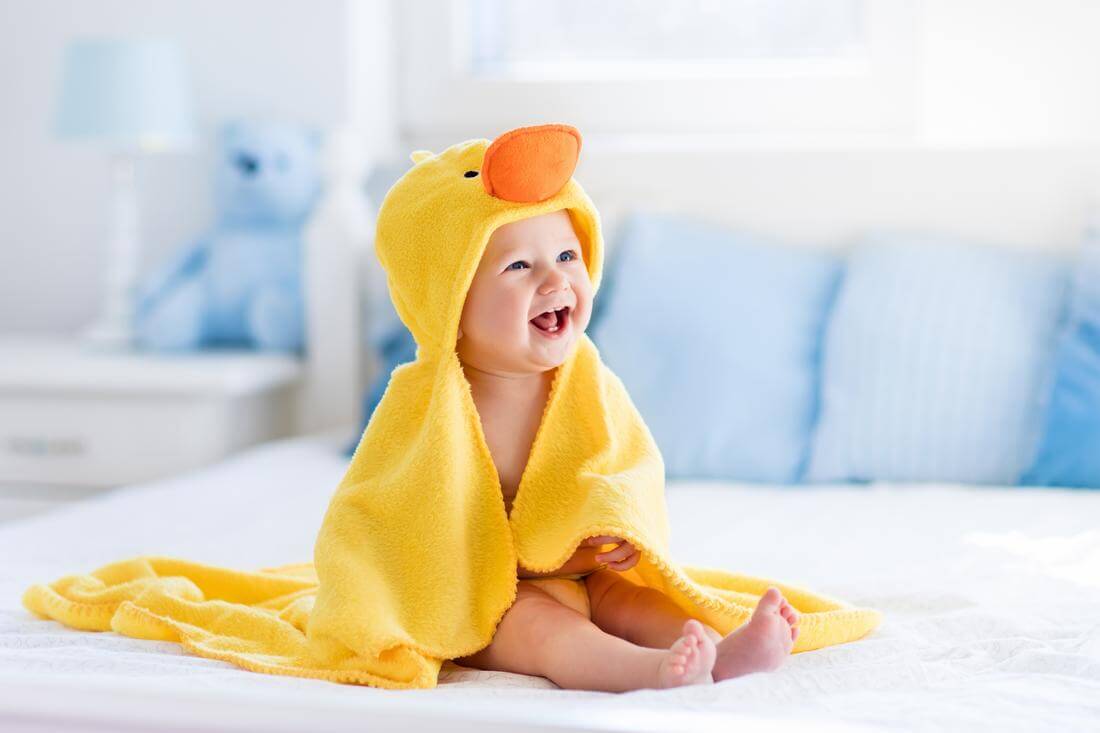 Theory Two: commerce is to blame

America is the territory of developed capitalism. To some extent, if not for him, and the USA would have been a completely different state.

And, no matter how hard the industry tries, whatever unique products are made and no matter how they are advertised, the most effective sales tool is loyalty and personal contact.

The usual manifestation of friendliness and the same notorious or false smile cause a person to have more confidence and desire to acquire something. A person subconsciously searches for a friendly environment wherever he is. In this case, a smile is like a lifeline for our brain, we cling to it and immediately want to unite, consolidate our “friendship” with something. For example, “help” a person and buy something from him. These are instincts.

Naturally, enterprising future Americans (it was these who at one time threw everything and went to a new unknown land across the ocean) understood this perfectly well. The culture of commercial relations has penetrated so much into public life that the smile has entered the category of norms. 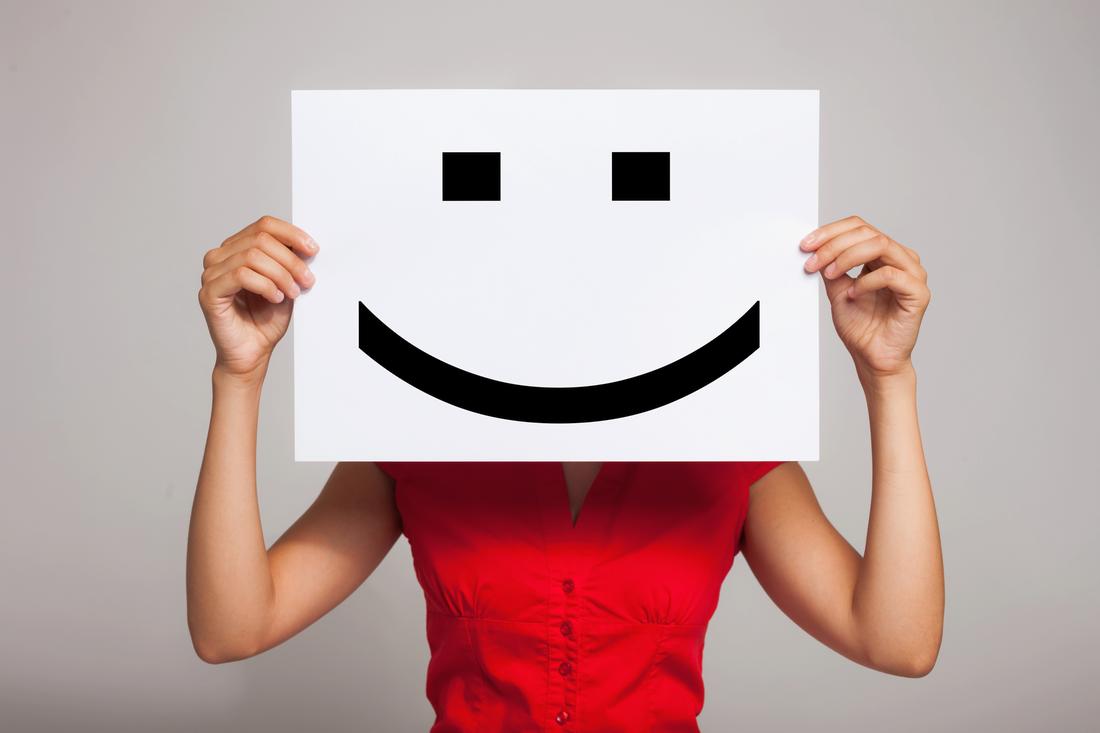 Theory Three: it is from the good life

It is foolish to deny that in America, and really very good: a lot of sun, a varied diet, proximity to water. All this naturally affects the human condition — we become more relaxed, and therefore more positive.

Despite the fact that in the United States a huge number of large and dynamic cities with a tense rhythm of life, the level of stress and anxiety of Americans according to statistics is almost three times lower than among residents of Eastern Europe and the Middle East.

In the US, one of the highest standards of living, respect for individual rights, great career opportunities, a pleasant climate. And also there is one of the highest levels of free social communication. Well, why not smile if everything is fine? 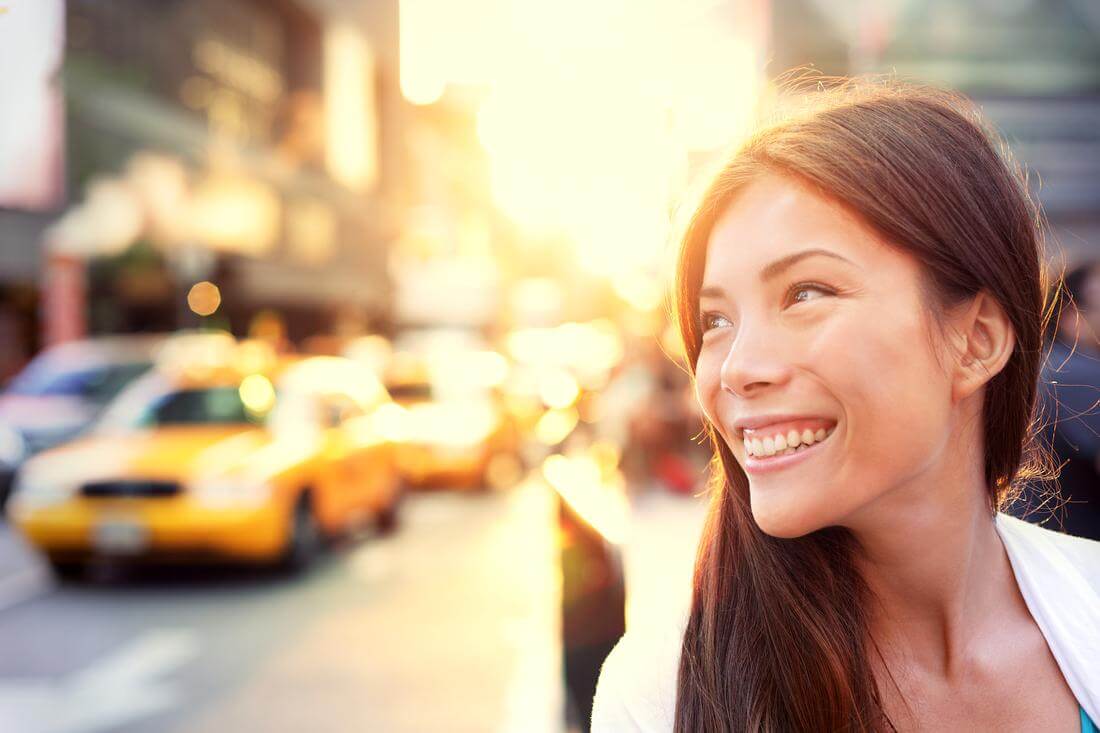 Theory Four: the fruits of the food cult

American food, whether it is fast food or traditional home cooking, is full of fats and carbohydrates. Most carbohydrates are broken down directly into sugar, which, in turn, causes the active production of the pleasure hormone, oxytocin. This is, in fact, a proven fact of neurobiology: the primitive part of our brain responsible for survival encourages itself for the tasty food found. Over time, the brain becomes accustomed to a large amount of the pleasure hormone and requires maintaining its level at a high level. 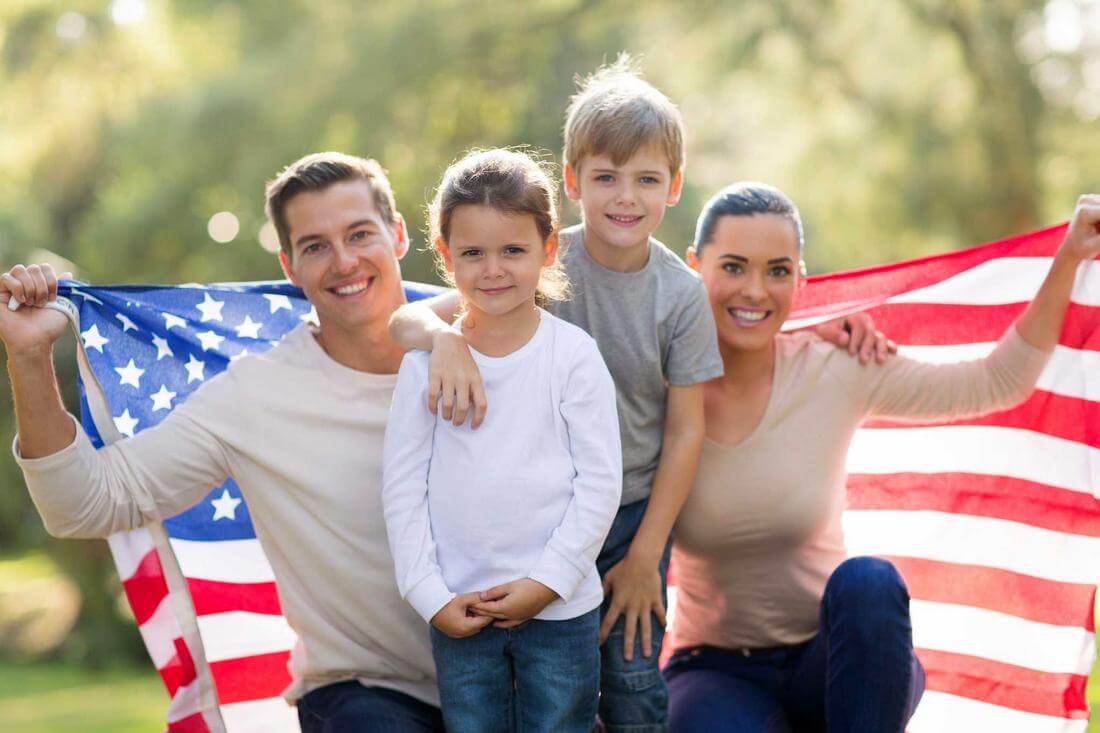 The last one sounds complicated, but in reality everything is simple. All the same primitive instincts encourage us not only for finding food, but also because we find people pleasant to us. If we constantly smile, laugh, embrace and have any other friendly contacts, the pleasure hormone is synthesized in almost the same amount as from delicious food.

The brain perceives it as a safety signal. Thus, many biologists consider the American way of smiling to be a peculiar feature of evolution. It is a measure developed by the body for its comfortable existence.

Each of the theories has a basis, so which of them to trust is up to you. And you also decide how you will spend time in the most smiling country of the world. American Butler will be happy to assist you in organizing a tour or even moving to the United States. We regularly acquaint ourselves with the culture and lifestyle of America on our website, and our consultants are ready to answer any questions. Hopefully we answered the question: why are Americans smiling all the time?

If not, ask questions!
Send a request