Monsters of American production and economy: all the most ambitious, advanced, significant — they are all here. From coffee in cardboard cups to space rockets, from rolls with a chop to high fashion.

CVS vs Walgreens
How good is Google
The success of Starbucks coffee shops
Bank of America
Supermarkets in the USA
Harley-Davidson
Coca-Cola vs. Pepsi
Victoria's Secret
Cadillac

Let's get acquainted with the American brands, how they appeared and became famous. 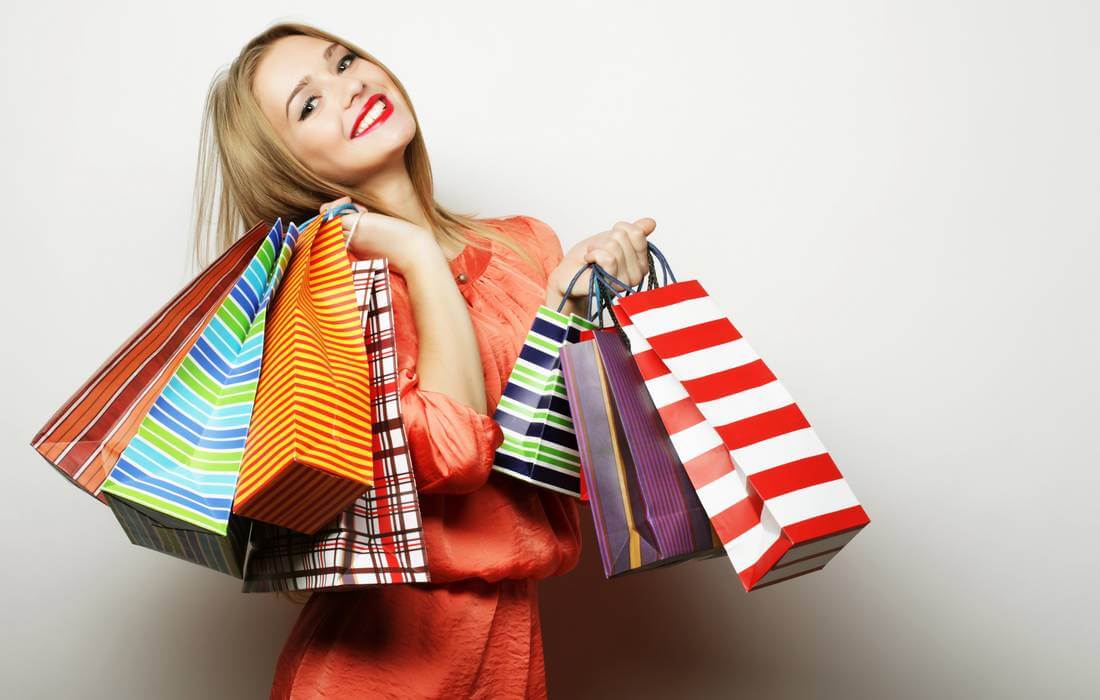 Why are American brands so popular

According to TIME magazine (also American, by the way), the demand for goods and services is almost entirely dependent on the brand. The more personalized the approach, the more trust the product evokes. And the Americans can advance more than anyone else.

Apple, McDonalds, Google, Coca-Cola, Chevrolet, Ralph Laurent, Ford, Levi's, Nike ... There is no longer a sphere where at least one American brand would not have appeared. Without the US, global consumption will practically collapse. But even this is not the most important.

The history of the formation and development of the largest American enterprises can not but capture the spirit. Real American race for survival. Each has its own chip and its own limit.

And these examples are definitely worth the time spent reading.

American Butler will always help and advise! Contact us!
Send a request