They assembled engines in sheds and could not think that they would shoot like that in the market. Their first model couldn't even make it up the hill, but they didn't give up. Today, the word "Harley" has become a household name, and fans of this particular brand make up the largest motorcycle community in the world. We will tell you everything you need to know about the Harley-Davidson brand, even if you are not strong in technology. 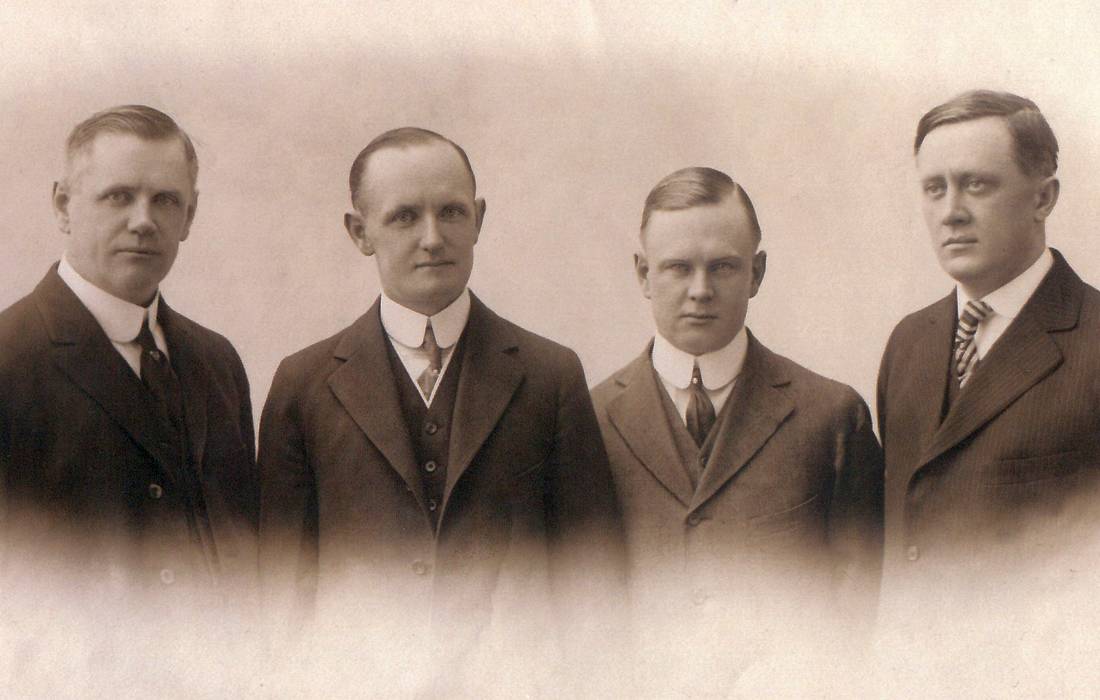 From the barn to the top

The story of the future monster began in an ordinary wooden shed with an area of 15 square meters. Childhood friends William Harley and Arthur Davidson moved there in order to assemble their first solid offspring — a motorcycle with a three-horsepower engine and a reinforced frame. Before that, they had already tried to equip bicycles with a motor, making their units in the garage, but it turned out very badly. The year was 1903, there was little competition, but the demand for motorcycles was growing.

Davidson worked as a technician in a railway workshop and was able to find the right parts and tools, Harley was responsible for design innovations. Together they managed to assemble a motorcycle with a low center of gravity and a 405 cm³ engine. This configuration turned out to be so successful that it was used without changes for a long time.

Two years later, a Harley-Davidson motorcycle wins the race in Chicago. Since that moment, not a single model of the newly minted company has passed without a sensation. They were owned by Tsar Nicholas II and Elvis Presley, used for their needs by the NKVD and for filming by James Cameron. HD motorcycles participated in wars and served to cut through wide highways with a beautiful girl behind her back. The Harley-Davidson emblem, once painted on old barn boards, has become a symbol of freedom, power and quality for the whole world. 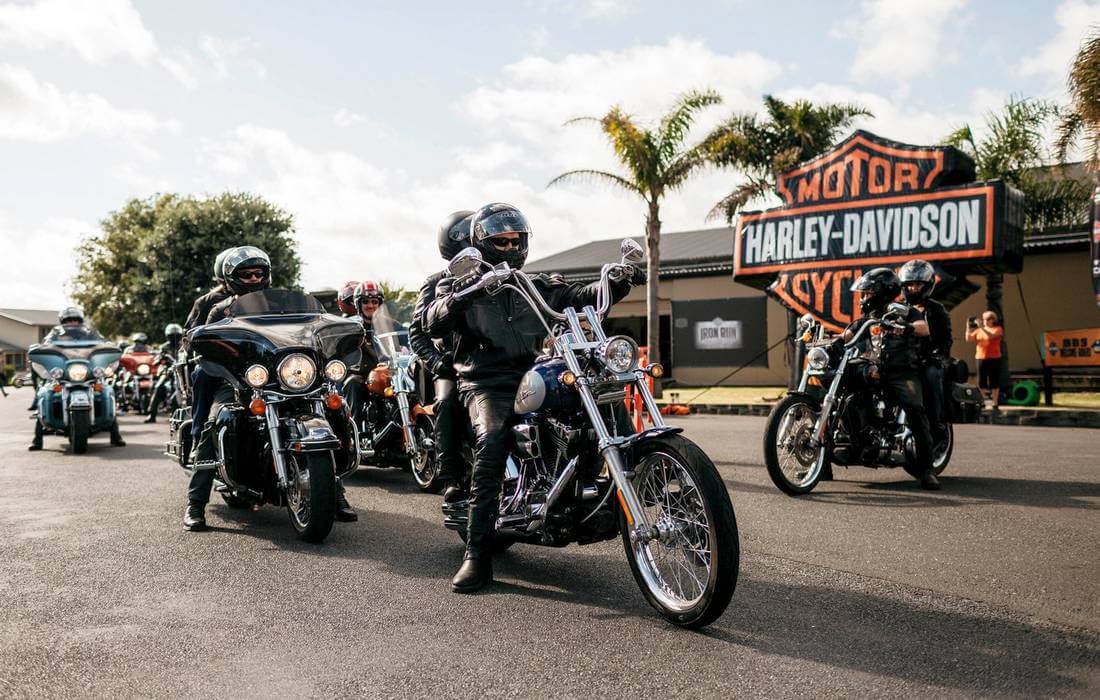 The first motorcycle with two V-cylinder engines, produced in 1909. Its power was exactly twice that of single-cylinder engines and amounted to as much as 7 horsepower, which immediately provided him with fame and attention. In total, the company produced 27 motorcycles of this model. The only surviving copy is in the Harley-Davidson Museum in the home of the creators, in Milwaukee, Wisconsin.

Introduced in 1928, this model was the first non-racing V-powered motorcycle. JH Two-Cam accelerated to 160 km / h and was available to the mass buyer. You can’t call it cheap, but the chance to feel like a motorcycle racing star was then really worth a lot.

The line started in 1957 with the Sportster XL model, equipped with an 883 cm³ engine with 40 horsepower. This family of sports racing motorcycles still exists today, the Sportster models are considered the most powerful and at the same time comfortable for the driver.

A series of so-called cruisers — motorcycles adapted for travel. Launched in the mid-60s, it still does not lose popularity. Experts say that there are simply no analogues that just as consistently “keep the road”, and the design invariably evokes pleasant nostalgia.

Started in 1985, a series of motorcycles stylized as retro models. Engine volumes have increased to 1449 cm³, and the steepness of possession has skyrocketed. To make things clear, one of the models in the line, Fat Boy, was the transport of Arnold Schwarzenegger as the Terminator.

A model for a younger audience developed in collaboration with Porsche. This is some cross between a classic Harley cruiser and sports models with a slightly more flamboyant and aggressive design. 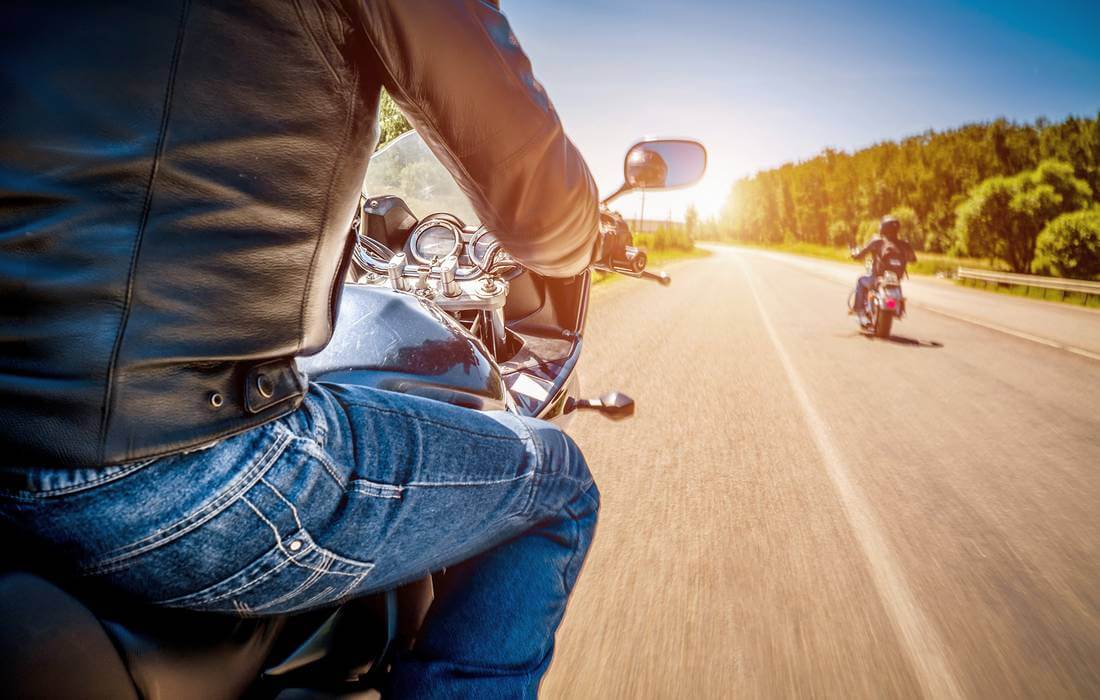 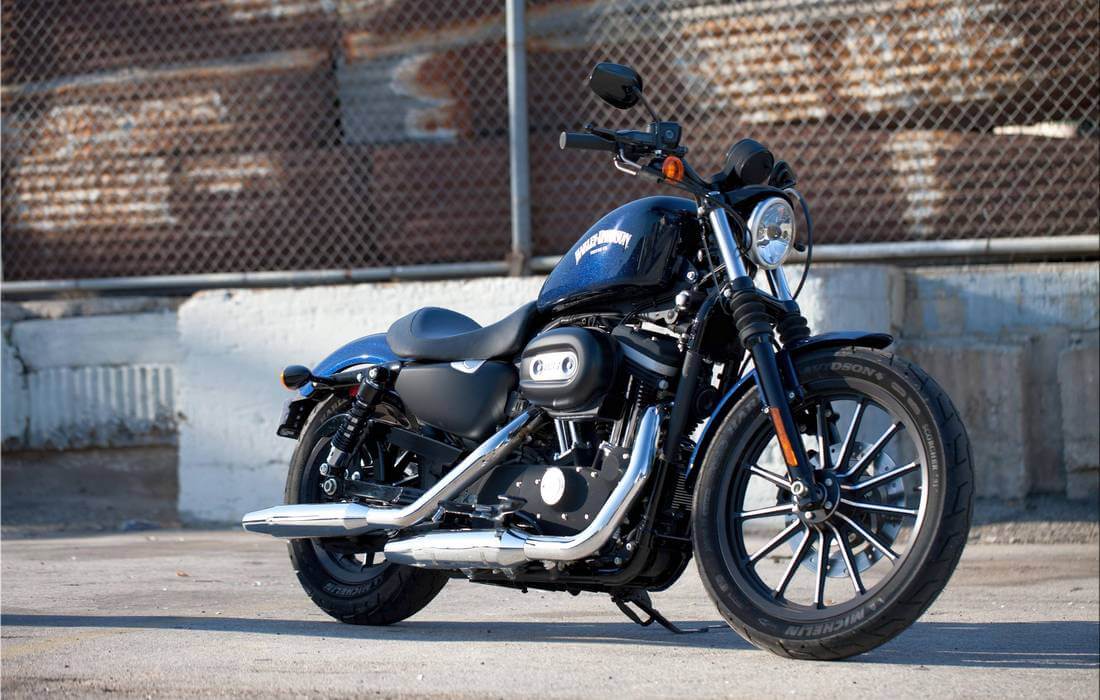 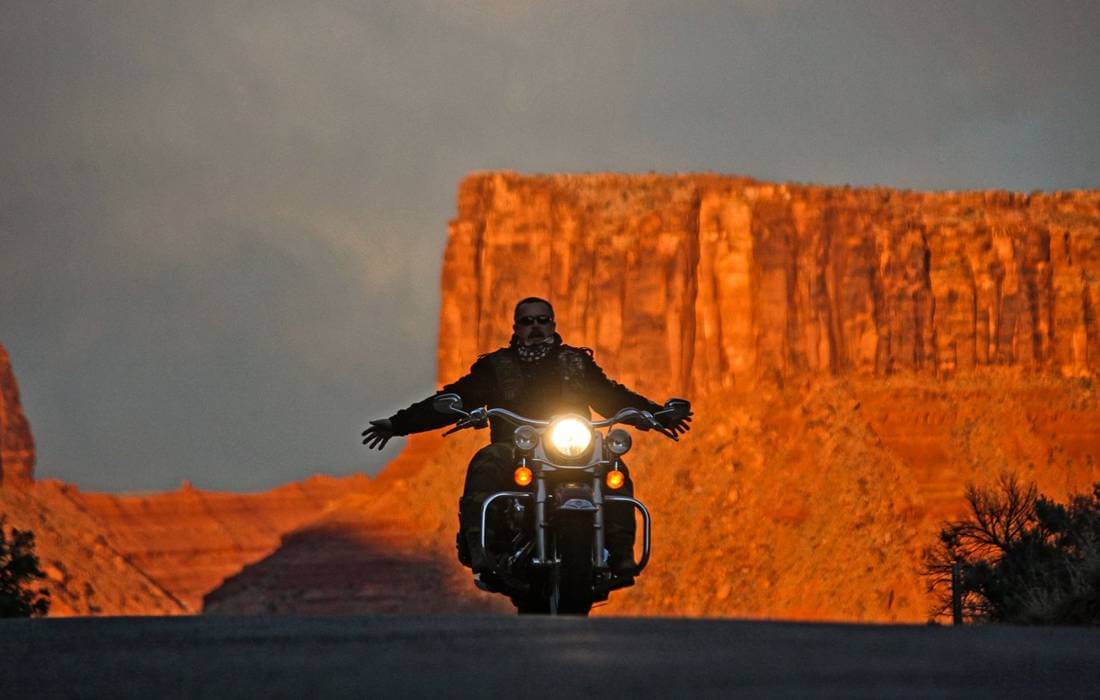 Harley-Davidson is not just a vehicle, it's a lifestyle. Today, a huge number of things are sold under this brand. Clothes, shoes, furniture, decor items, even plates and cups — this is not a complete list of things that fans of the brand are after. 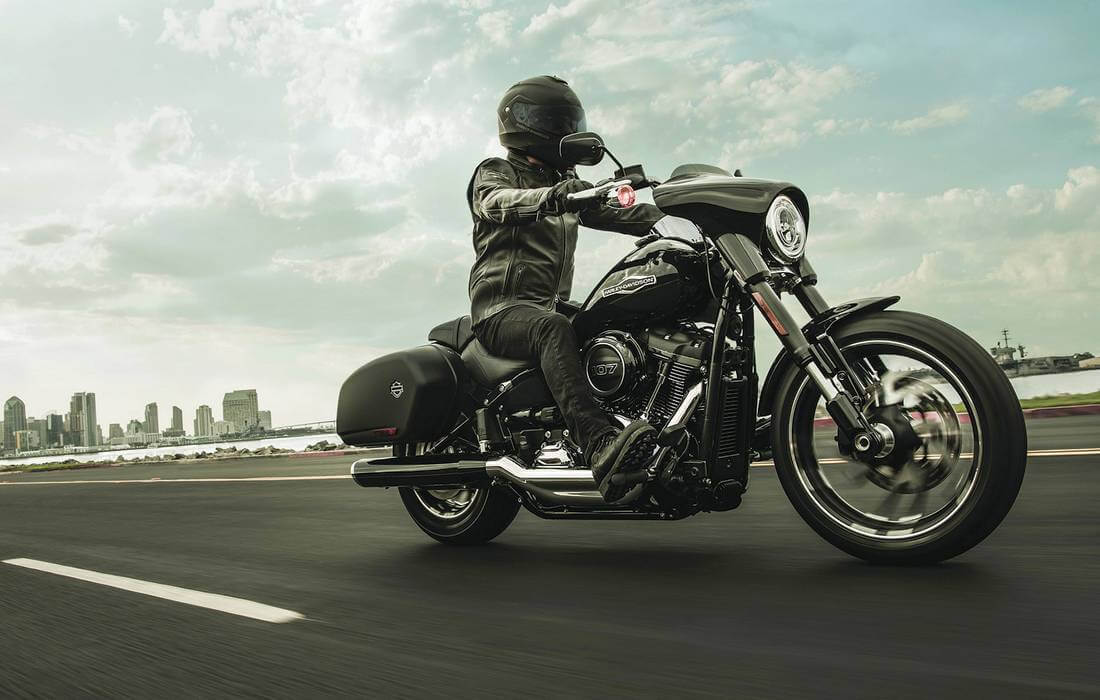 By the way, a black leather biker jacket, decorated with rivets, inscriptions, embroidery and anything else, is a feature that was introduced by HD marketers. With their light presentation, the image of a biker as a tough motorcyclist in a leather jacket was firmly entrenched in the minds of many generations. There is even a rumor that Harley representatives in the 90s collaborated with tattoo parlors to advise them to "mark" themselves with company logos if the client wanted to look cool. They also stimulated the emergence and development of the official fan club HOG or Harley Owners Group in 1983. Today, there are more than a million people from all over the world, and its main function is to maintain demand for motorcycles and hold thematic events to expand the audience.

Harley-Davidson's trademark engine sound has also become an object of attention. For several years, the company tried to patent the roar of the engine as a trademark. Previously, Zippo, the manufacturer of lighters, did this trick by registering a unique click. But this was perhaps Harley's only failed campaign. After six years of battling with patent offices, marketers have abandoned the idea.

Today, the huge Harley-Davidson corporation continues to be owned by the Harleys and Davidsons. The descendants of the founders not only support the cause out of respect for the family business, but also continue to personally participate in the development of new models and the reconstruction of old ones.

To complete the experience and realize the real power of Harley-Davidson, it remains only to ride their motorcycle along the deserted American roads with a breeze. American Butler will help make this dream come true!

We organize excursion programs in the USA, sincerely love this culture and know exactly how to make your bike tour unforgettable.
Send a request