Hollywood film industry is fascinating with his paintings. It creates the image of an ideal life. Involves in illusions and tears from the gray everyday life. The very history and development of American cinema is full of unexpected plots and turns. 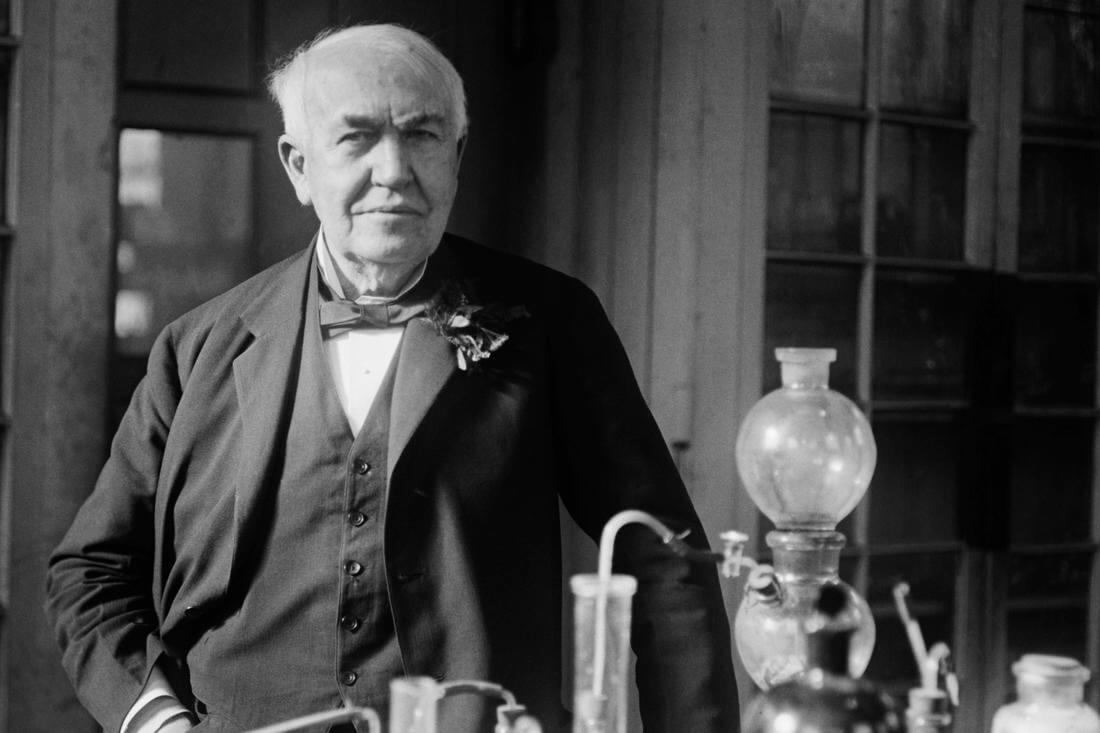 What started the movie: the birth

Originally the center of American cinema was New York. But the rainy and ever overcast weather did not allow to engage in normal shooting of films. The quality of the material was then directly dependent on sunlight.

In the city, then there were small film studios, for which it was too expensive to rent premises for their whims.

The situation was further aggravated by the fact that in 1909 Thomas Edison tried to monopolize this industry. He created his kinotrest, which included the largest film companies and film suppliers.

Edison tried to control all the filmmakers. He imposed a tribute to filmmakers who had to pay a round sum for the right to make and show films. In the end, this scared away many directors who were not part of the monopoly. The latter tried to sue Edison. As a result, fled to the west coast of the United States.

Recall that Thomas Edison was an American inventor who became the ancestor of the film industry, having designed the kinetoscope.

The Edison affair existed until 1913. As a result of litigation, the company was closed due to a violation of antitrust laws. But thanks to him, European cinema did not affect the distinctive American style, since Edison had removed competitors. 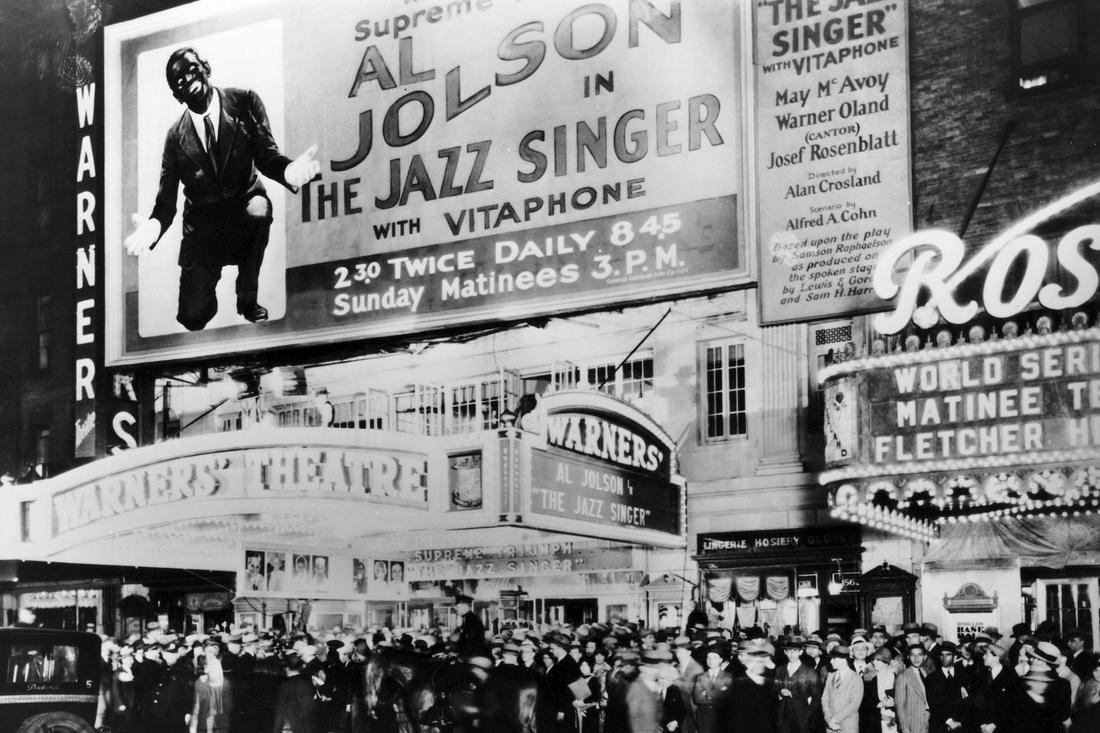 The first Hollywood film and the era of silent films

In the suburbs of Los Angeles is the village of Hollywood. For filmmakers of the time, this was the perfect place to shoot. Here the sun was shining almost all year round, roughly speaking, it was a paradise — mountains, forests, deserts. One could easily embody any idea. 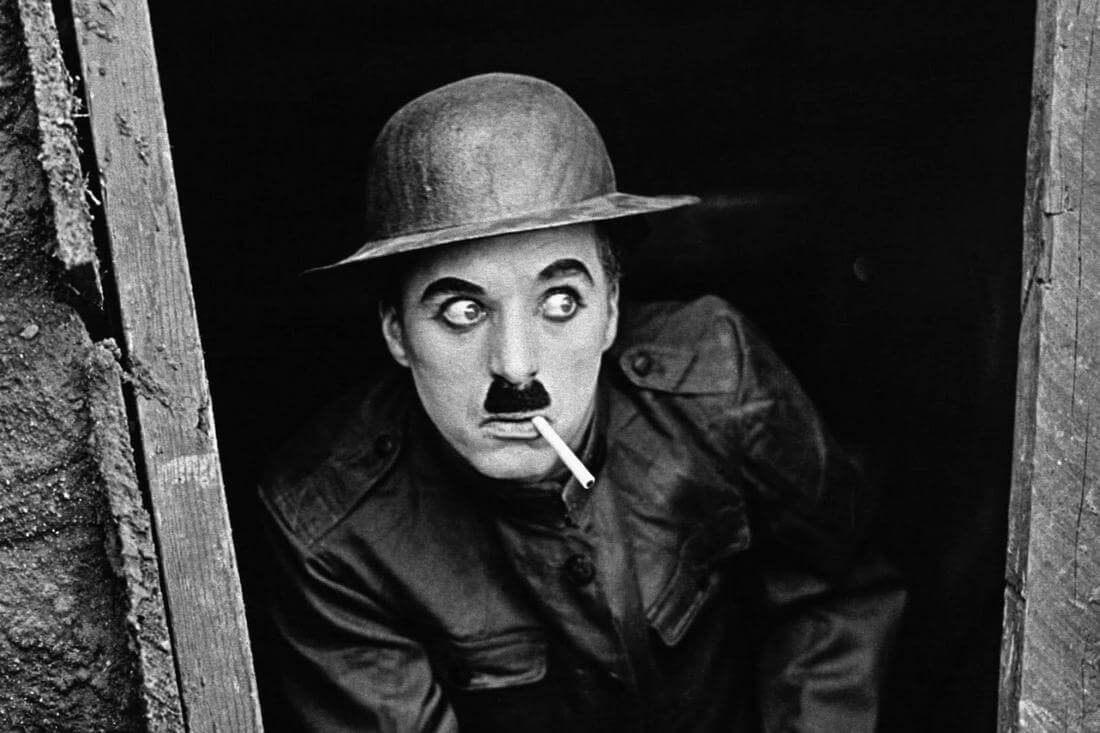 Since the land in this area was sold at a ridiculous price, a grandiose construction started here. The popularity of Hollywood can be explained by the fact that the movie business is aimed at the mass audience. Here, the producers ruled the ball, who set goals and planned the budget, and the directors faded into the background.

Born a system of movie stars who studied acting in the walls of film companies. They drew the image, and if the actor liked the public, it was shot more often. The beginning of the era of the capital of the American cinema can be considered a mute western "Indian husband", which was shot in 1914. Cinemas grew while mushrooms after the rain and every year the number just grew. The entrance to them was very cheap. This led to the fact that small film companies began to go broke. To replace them, began to appear large film industry.

The pioneer in silent movies can be considered David Griffith. He was one of the most talented directors in the country and his students and followers also achieved a lot of success in this field.

Griffith made a significant contribution to the history of American cinema - for 5 years of work, he made about 500 films.

The appearance of film studios and the first sound film

By 20 years of the 20th century, Hollywood secured the title of the center of the American film industry. The first of the major studios appeared Universal Studios, then Paramount Pictures. All the famous Warner Brothers, appeared only in 1923. And a little after that, the no less famous to date film studios Metro-Goldwyn-Mayer and Columbia Pictures are created.

The first film with sound can be considered "Jazz Singer", which was filmed in 1927. People immediately lost interest in silent films. Even the beginning of the Great Depression did not exclude lovers of high-quality motion pictures.

After the release of the film, the film company Warner Brothers, which released the film, took a leading position. 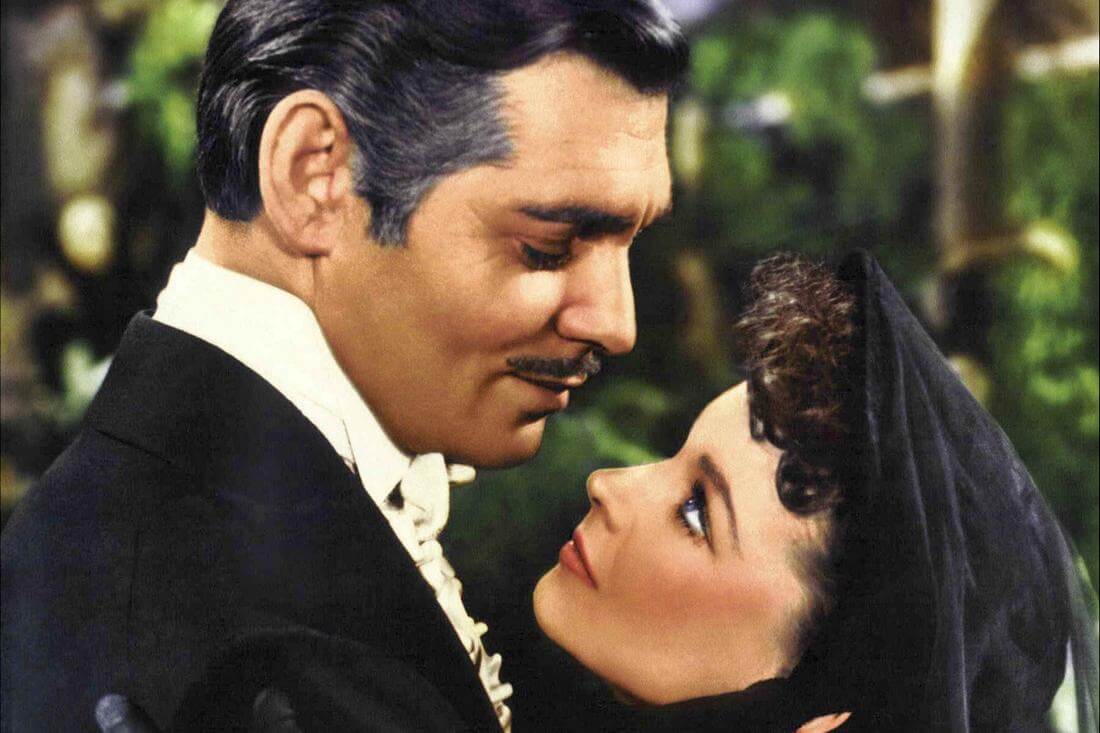 The Golden Age of Hollywood

This period begins exactly after the release of the film “Jazz Singer”. Hollywood has already decided what is interesting to its audience. Major film companies continued to shoot comedies, westerns and melodramas.

Movie stars could also dictate their own terms and choose films for participation. Now, on a par with film producers, they moved and changed the film industry.

Soon cartoons entered the arena. In 1937, Walt Disney released Snow White and the Seven Dwarfs. The picture brought great fees. The release of cinema has become massive, and the artistic value was nothing compared with the profits. The highest grossing film in the history of cinema of that time can be considered the film “Gone With the Wind”, shot in 1939. 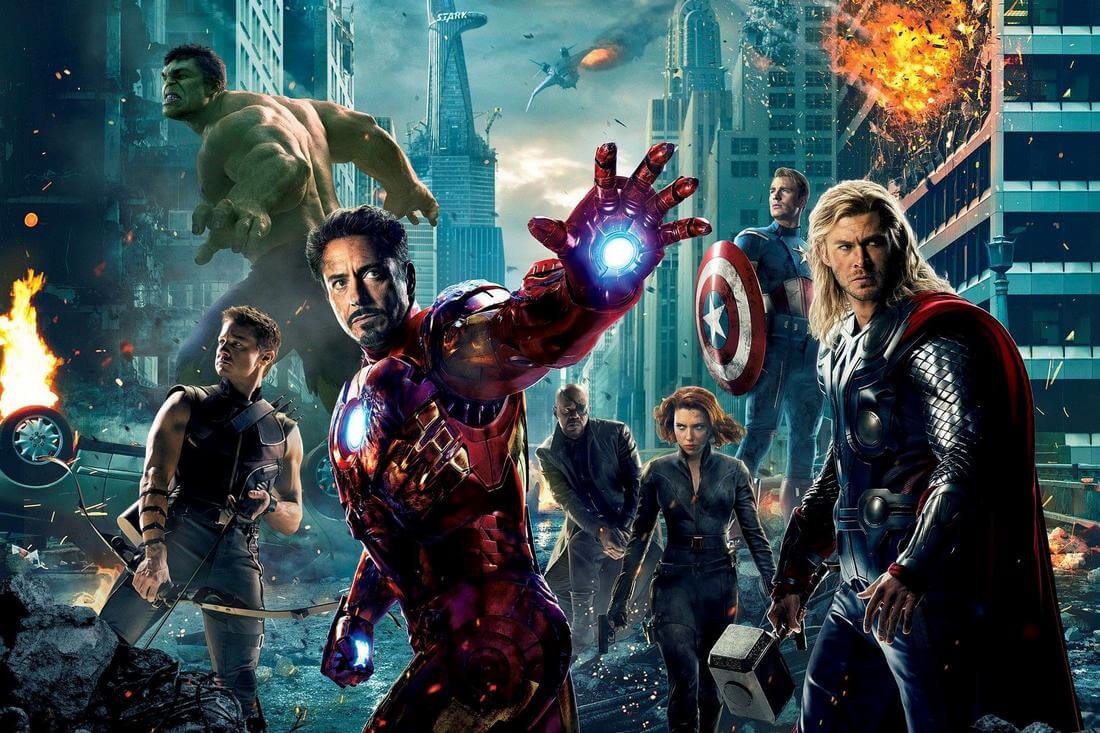 New hollywood and what now

Since the beginning of the 60s, interest and attention to cinema began to fall. People are no longer interested in traditional genres and sample films. Even large companies fell under the threat of ruin. Then it was decided to call young directors to make a touch of freshness in the familiar pictures, inspiration was taken from European copyright cinema.

However, in the 70s it became clear that the experiments failed and did not bring the necessary fees, and Hollywood returned to its traditional paintings.

Currently, Hollywood still holds the highest ratings in the world. This is due in large part to the fact that the films are aimed at the mass audience. The history and development of American cinema is very interesting. So, just Hollywood gave the world the lion's share of motion pictures that many people remember after years.

It was here that the stars were born, which are worshiped and which will be remembered for a long time. Cinema, which plunges into the world of illusions and dreams, separates from the gray reality.

The company American Butler will help organize a tour of Hollywood, show the main attractions.