Oscar — the main film award in the USA

Academy Awards are the most prestigious and coveted awards in cinema. These highly regarded awards are also known as the Oscars. Outstanding film professionals: directors, screenwriters, actors, designers, composers and many others are awarded in this annual event, revered by all the film industries of the world.

The modern Oscar is a dazzling event where on the red carpet stars show off their expensive outfits and photographers scurry around. It is interesting to note that this splendor and glamor contrast sharply with the original ceremonies, which were more or less aloof from the public eye. 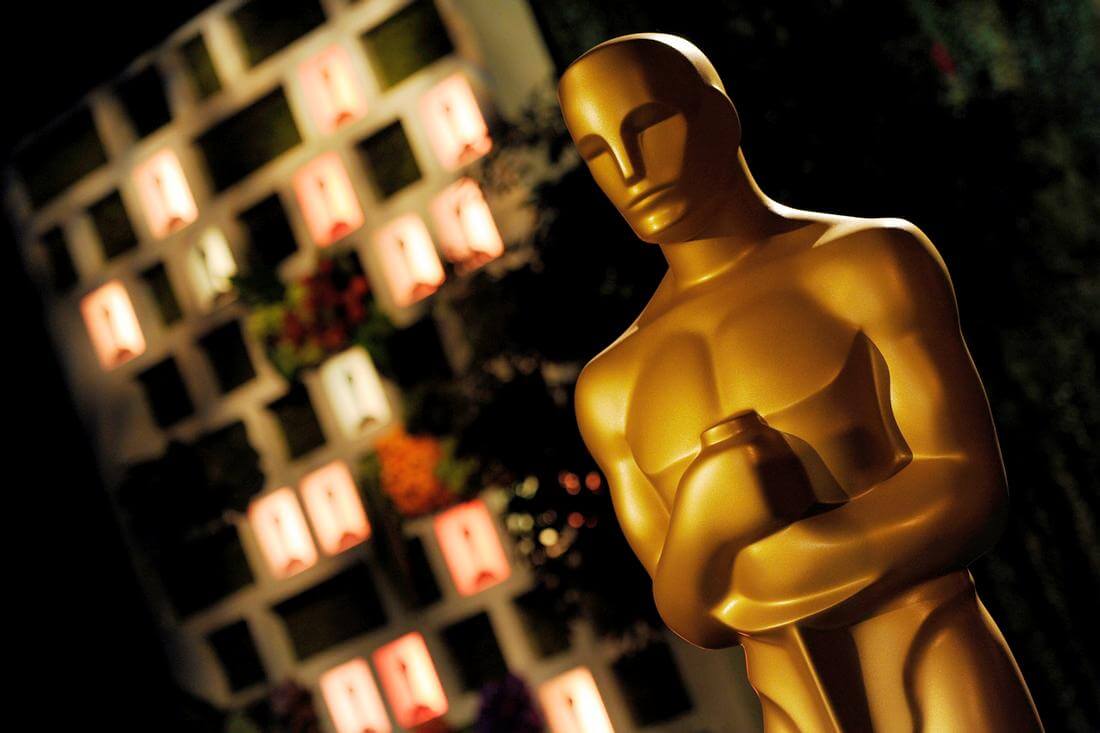 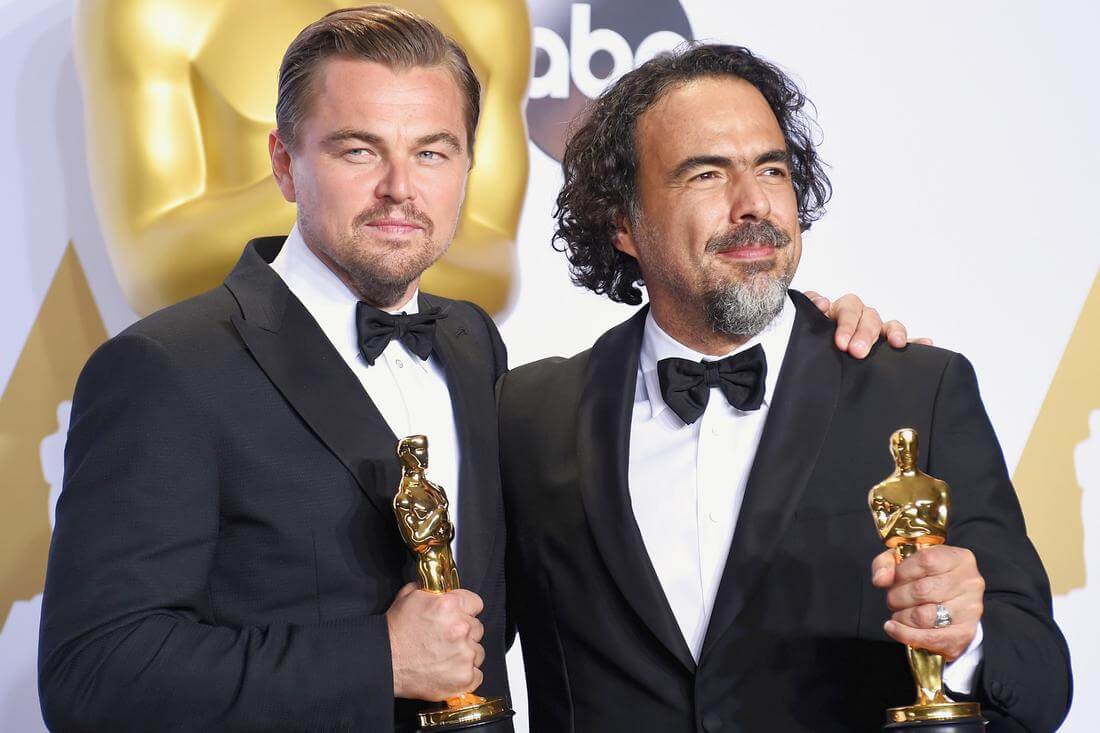 The Oscars are inextricably linked to the Academy of Motion Picture Arts and Sciences (AMPAS), established in 1927. The combined efforts of 36 prominent figures in the film industry led to the creation of this academy.

It was decided that talented representatives of the film industry would be awarded annually. The very first ceremony was organized on May 16, 1929 at the Hollywood Roosevelt Hotel among a limited audience of 270 people. The awards were presented at the banquet, which was organized in the hall "Blossom". The event included lengthy speeches that were hardly surprising since the names of the winners were announced three months before the awards.

In honor of the cinematic achievements of 1927 and 1928, the first Oscar in the category "Best Actor" was awarded to Emil Yannings. The best female role went to Janet Gaynor. The ceremony remained low-key compared to the wide media coverage and brilliance associated with the modern Oscars.

The ceremony was broadcast live from its inception, until 1953 - on the radio, and after that - on television every year. In 1966, the Oscar was first broadcast in color.

Initially, the names of the winners were given to newspapers before the ceremony. The tradition of publishing the results on camera at the award was not accepted until 1941. Since then, the results are carefully guarded and stored in a sealed envelope.

The awards also overcome some barriers. Actress Hattie McDaniel received the first Oscar, which was awarded to a black actor for her supporting role in Gone With the Wind, which received a record 13 nominations and 8 victories. 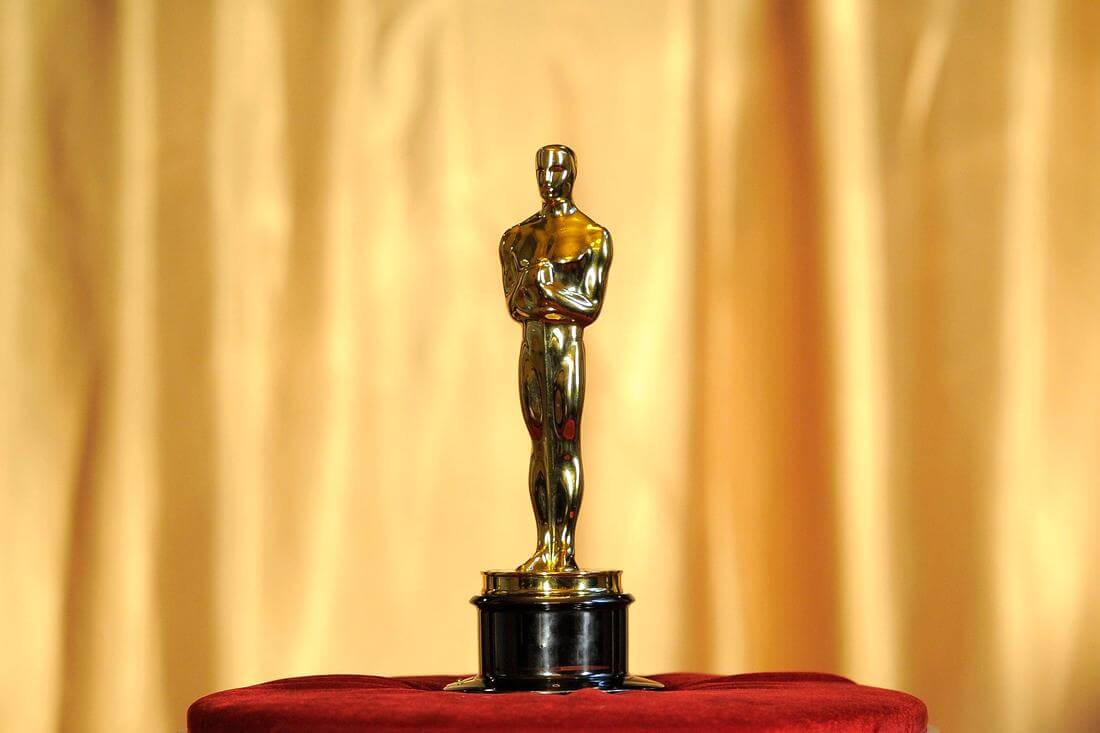 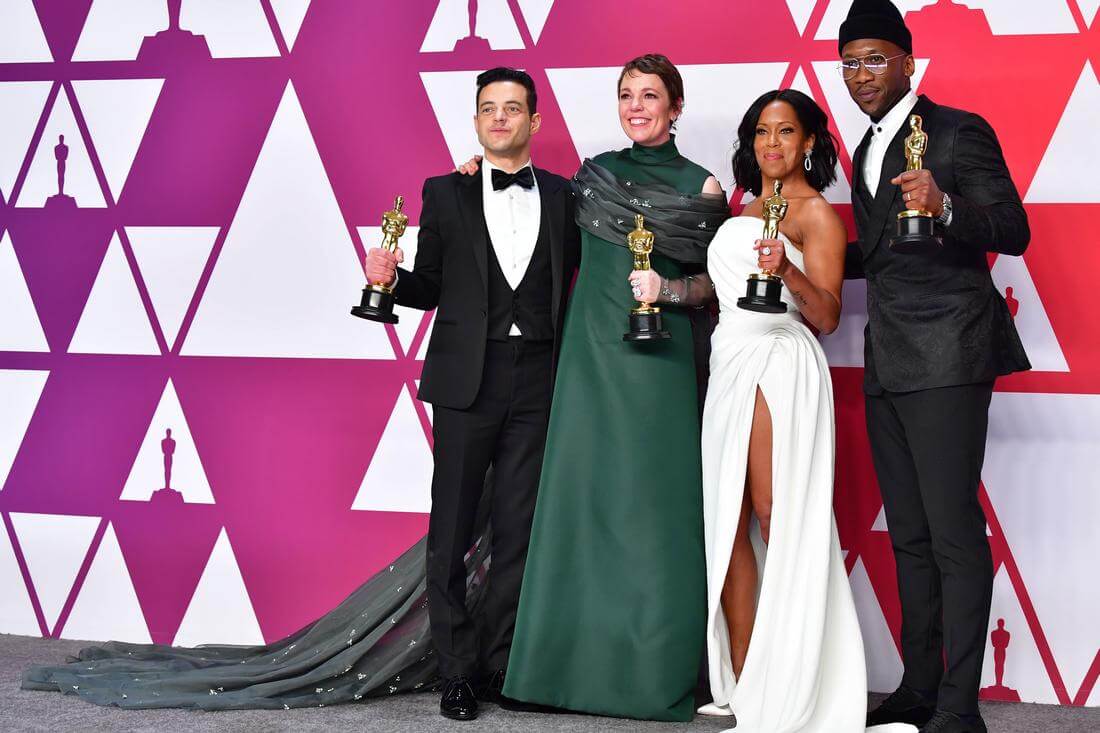 We decided to make a list of five key points when the Academy's awards really went down in history - overcoming social inequality and recognizing genuine talent that was previously avoided.

Visit the Dolby Theater in Los Angeles for the annual Academy Awards!
Send a request
Also read
American slang
There is not a single language in the world without strong expressions. And rightly so — then it’s not a language, but some holy crap! We will analyze the most necessary American words and… Read more
Festivals in the USA
Read more
Miami Fashion Shows
Read more
Funny US sex laws
Yet the British-Puritan roots of Americans make themselves felt. Sometimes they tend to streamline and translate into the legal field, even that which nature itself cannot order. For example, what is… Read more
10 traffic rules in the USA
You came to the US and wanted to rent a car, but you doubt the knowledge of the rules of the road in another country? It's okay, there is a way out. Read tips from American Butler! Читать еще
Mobile network operators in the USA
The good news for those who confuse "ringing" and "ringing" - Americans do not care. But how to make a call or message in the United States and not give the last shirt for it, the information will be… Читать еще
Kurt Cobain and Nirvana
Читать еще
French Restaurants in Miami
The French know no boundaries when it comes to expressing love. It can be seen not only in words, but also in cooking. While in Miami, take a look at one of the restaurants on this list: Palme d'Or at… Читать еще
Hoover Dam
Hoover Dam is one of the highest dams in the world, and at the same time a powerful hydroelectric power station. Tourists and residents come here to see the incredible scale of construction, go boating,… Читать еще
Craft Contemporary
Craft Contemporary is a building with more than half a century of history, a gallery of folk art. Since Los Angeles has become an important international art center, the Museum of Crafts and Folk Art… Читать еще
Academy Awards 5 1 0 0
Sharing: