Bikers in the USA

Bikers are people whose blood contains gasoline and some oil. Regular motorcyclists have long become one of the most powerful subcultures in the United States. You can love them, you can hate them, but it is better to understand how their structure is organized, who they are and how to distinguish them from others.

Initially, the motorcycle community was a sort of innocuous hobby group. It was founded in 1924 and was called the American Motorcyclists Association. He was engaged in all the good and nothing concrete — promoting the interests of motorcyclists and help, for example, in finding details. The association was rather peaceful, promoted by the authorities and small and therefore could not withstand the competition. with increasing post-war aggression. 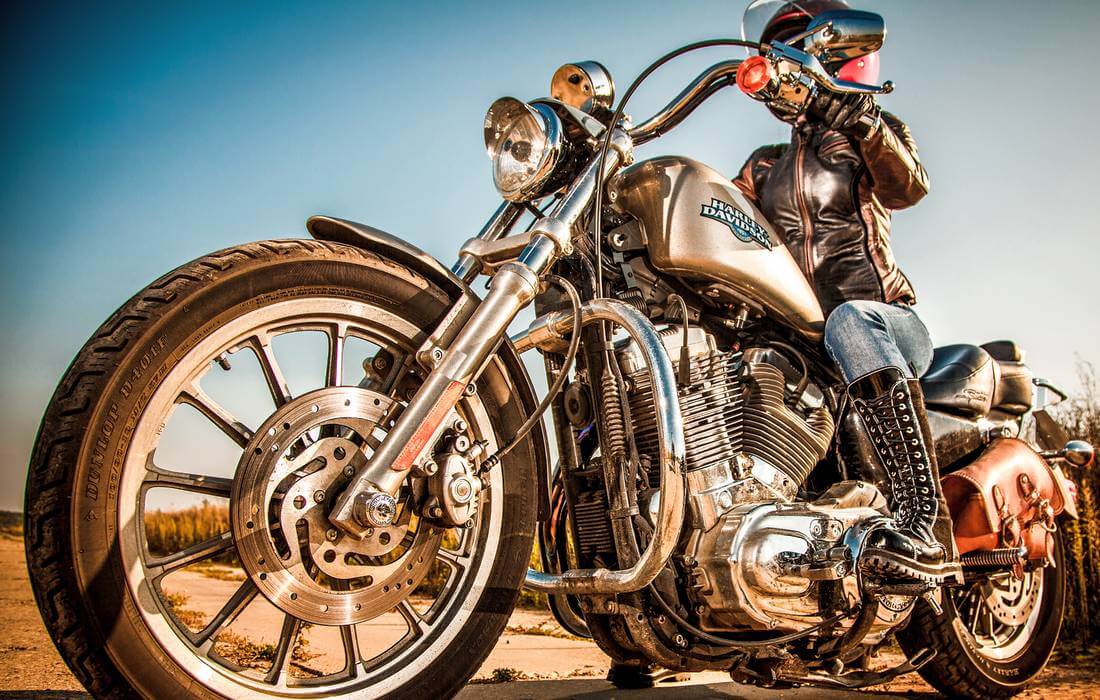 In the mid 40s The ranks of the motorcyclists were replenished by former soldiers of World War II, who remained stung by the war and simply dropped out of society, and the outcasts of various stripes.

The existing rules did not correspond to their mood, they needed their own small daily war, their constant protest and business, which would give all the money for it. So gathered a few biker gangs.

I must say that both the good old Association and the peace-loving bikers themselves tried to save the reputation of a person on a motorcycle. Films were shot, thematic events were held, bikers spoke publicly and tried to show by example that not all of them are aggressive and socially dangerous. But it almost did not succeed, “black” bike clubs continued to grow and develop.

In order to somehow distinguish the bad from the good, the unwritten rule is adopted:

There is no official standard in the English language on this score, but at home this difference quickly helps to understand who we are talking about.

Main moto gangs of the USA

Most likely, you have heard the names of some of them — they are so densely incorporated into the culture that they often appear in movies and TV shows. Usually, representatives of different gangs can be distinguished by stripes and prints on clothes — each seeks to show the emblem or name of his clan and location (usually, the name of the state). 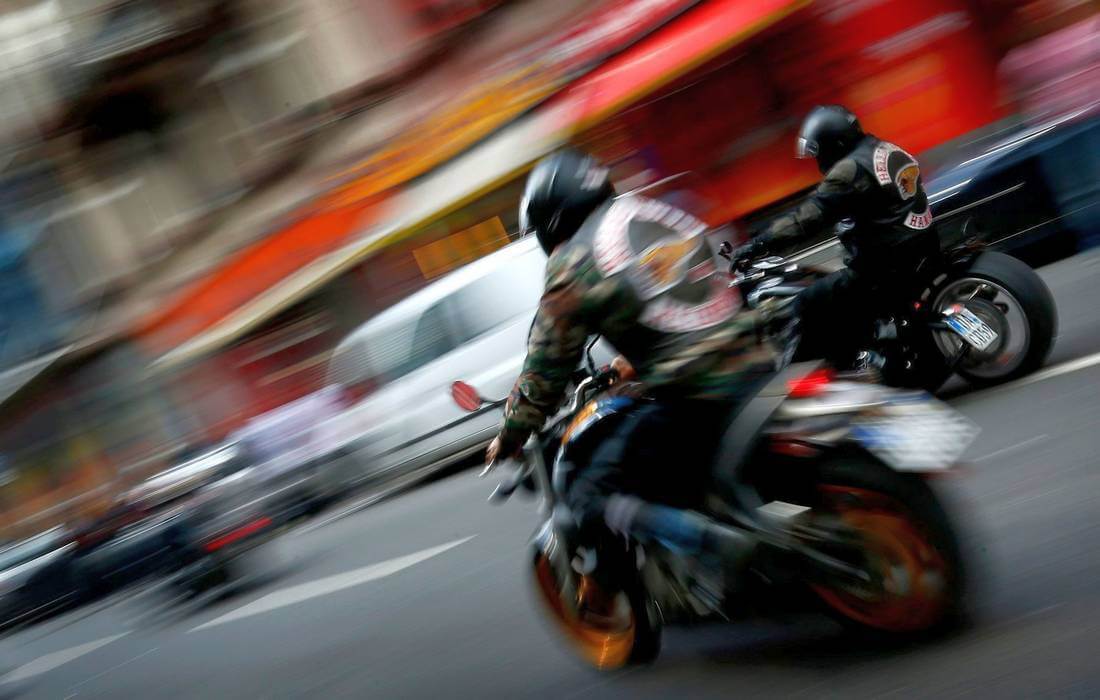 America ’s oldest and most violent motor club with a talking name. Their representations are in more than 20 countries of the world, but only bike-culture fans and the police are aware of their existence. The main activities of the club members are the production of synthetic drugs and robbery. The code of the gang spelled the mandatory carrying of weapons by each biker, and the motto is translated as "God will forgive, but Outlaws — never." Differ cruelty not only to the outside world, but also in their circles. For any suspicion of breaking the rules or simply out of boredom, their girls do not count two-three teeth and strands of hair — and this is even with luck. Men beat and shoot each other right and left.

The most pop and famous motoclub, which has a huge number of its points (chapters) around the world. They glowed dozens of times in the cinema, wrote about them and later Hunter Thompson ogrebal from them, they even have a website. And yet, their business is not so unacceptable — prostitution, arms trafficking, extortion and fraud. In order to cover up sins, angels and helps their recognition. They secured the image of “not such bad guys,” and, in case of any suspicion, argue that the crime would be a fool, when everyone knows his club. Surprisingly, it works.

It’s not by chance that the Latin flavor comes from the name - the whole border with Mexico and the corresponding drug traffic is controlled by this particular gang. The founder was a Vietnam War veteran, now serving a life sentence. Banditos bikers especially distinguished themselves in the 90s when they shared spheres of influence on the territory of Scandinavia with representatives of the Hells Angels. It came to full-scale battles, where Banditos used stolen anti-tank weapons in the military unit. Such recklessness was assessed by anyone, today the gang has more than 2,500 official members.

One of the most cohesive, but relatively “harmless” gangs, trafficked mainly by intimidation, fraud, insurance fraud and hijacking of vehicles. Vagos translated from Spanish as "lazy" or even "homeless", their uniform jackets or vests are usually not leather, but denim. The club consists almost entirely of Hispanics. Local police they are usually compared with a pack of hyenas, which may seem ridiculous and not frightening, but exactly until they unite with friends. 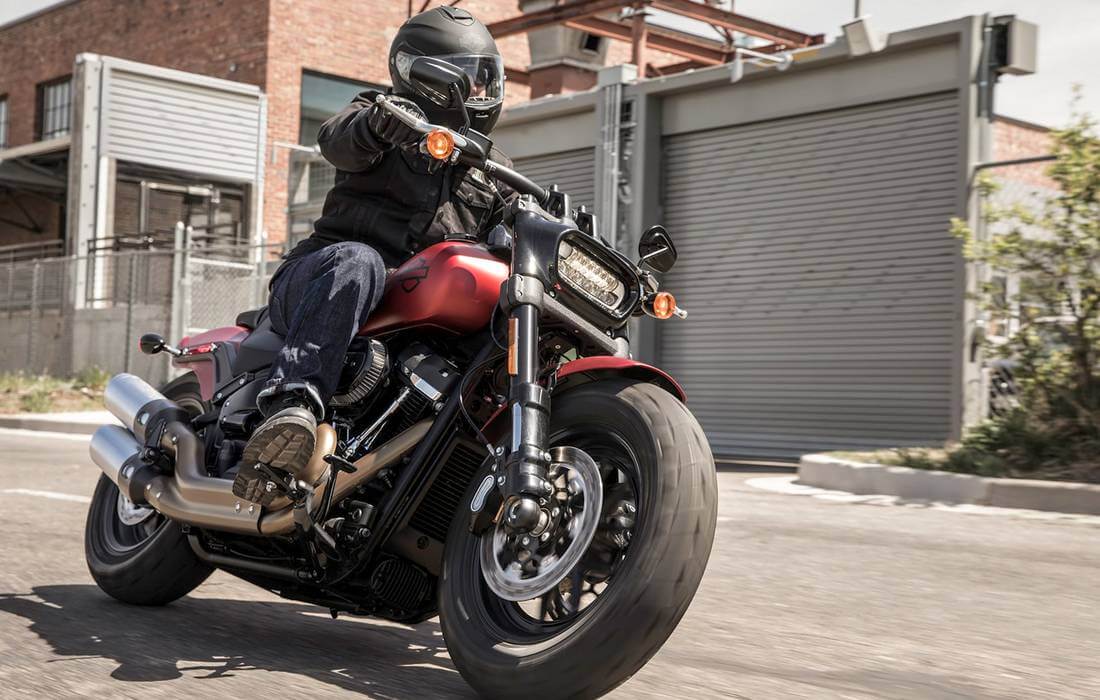 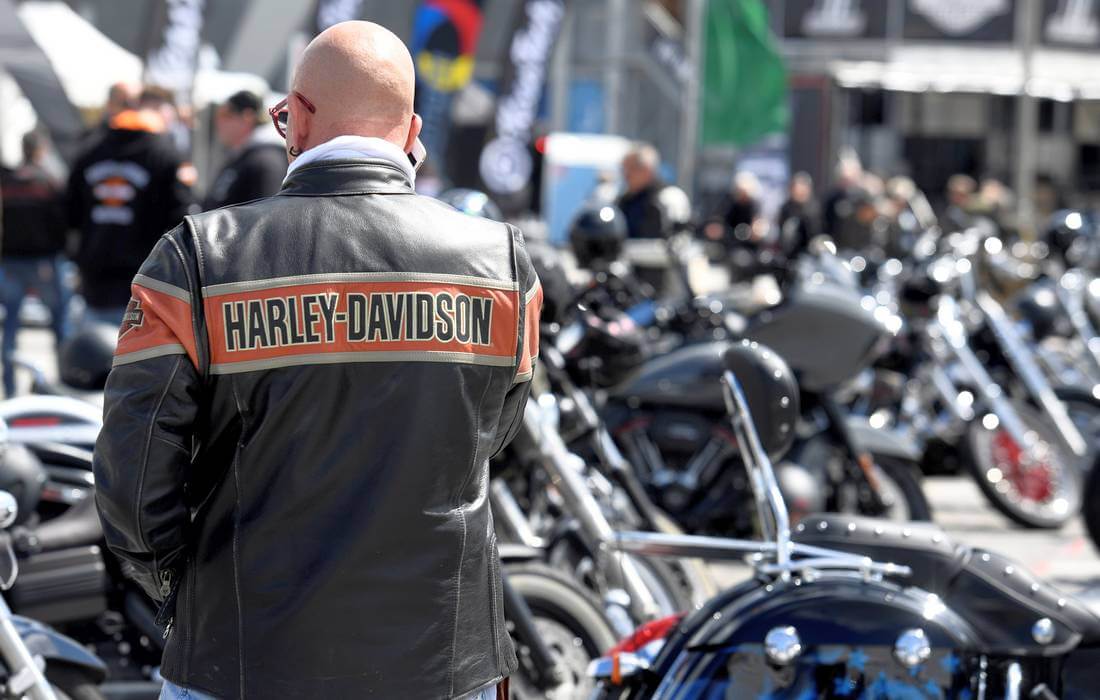 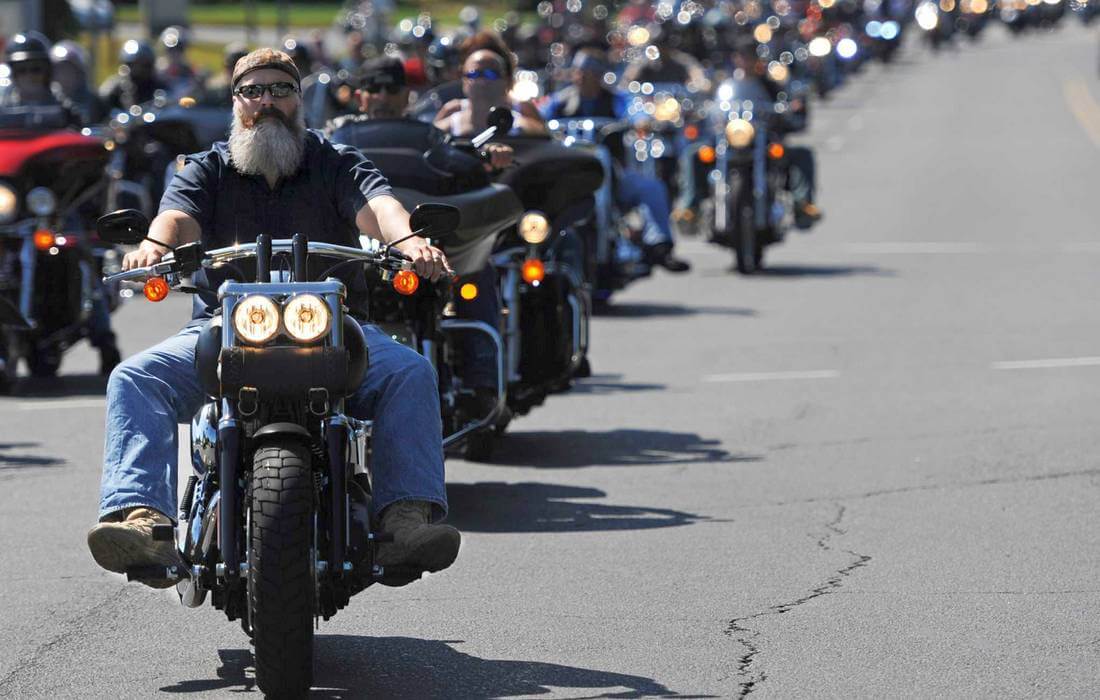 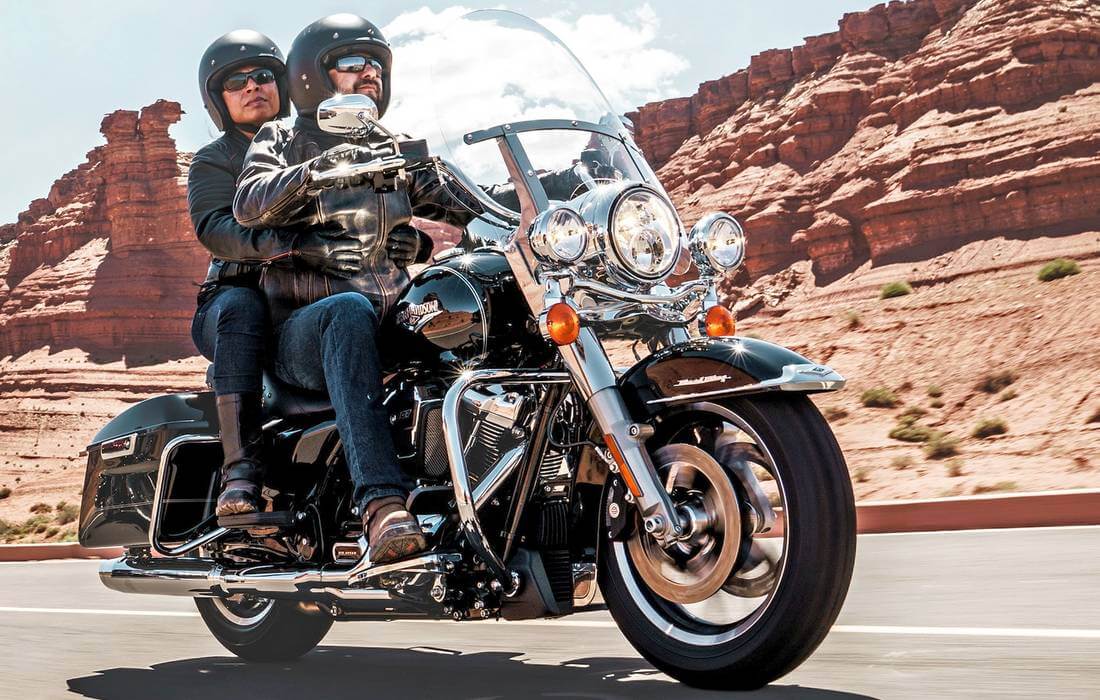 In addition to these, there are several clubs whose meetings can end badly. For example:

Despite the background and constant control of the police, most motorcycle clubs exist quite legally. Particularly distinguished criminal groups are deprived of the right to wear the symbolism of their club in public places — for it threatens to arrest indiscriminately. 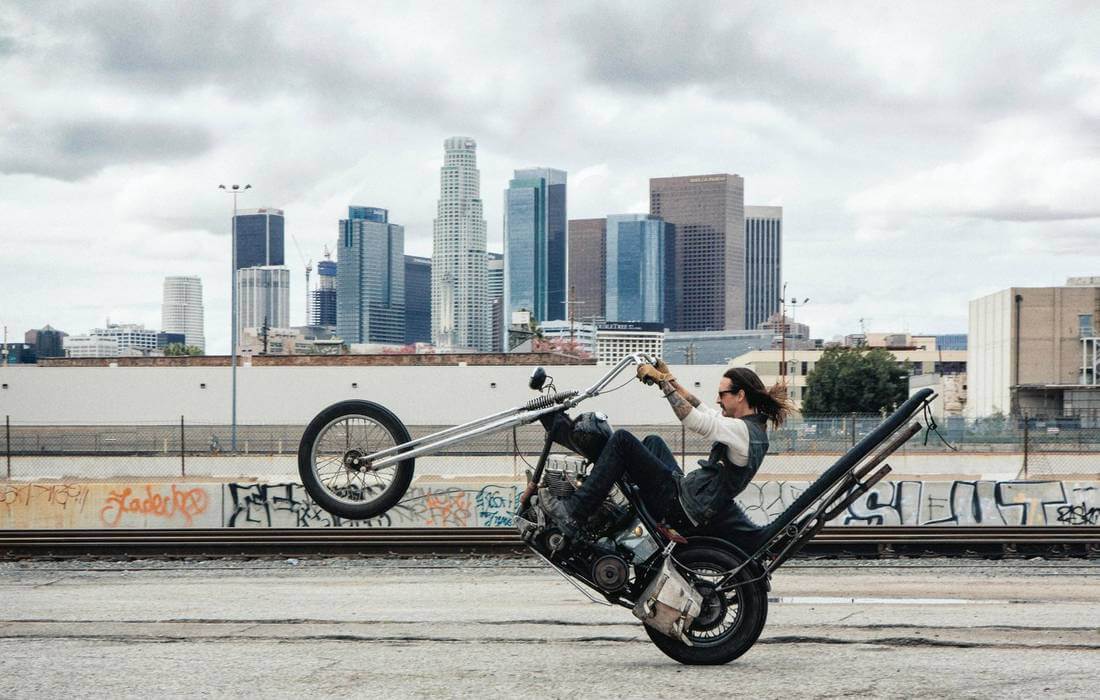 Are bikers good? Yes, it happens. Quite insignificant against the background of the rest, but still a plus - bikers easily unite in difficult situations for society and can provide real help to those in need.

This is especially true of Christian biker associations.

For example, the Cycle Disciples gang regularly donates money to charitable funds, helps those affected by natural disasters, and organizes moto races with a focus on social issues.

Bike culture is only part of the vast, colorful and interesting world of America. If you are interested in not only reading, but also personally immersed in the American way of life, welcome to the chat window.

Specialists of American Butler will advise on any issue and make the best route across the states.

All wind in your hair!

Contact our company, we will make your vacation a little more exciting!
Send a request