The twentieth century was not easy for the whole world. The moods and events of that time were directly reflected in the literature. Much happened in America at that time: the Great Depression, the call for war, the industrial revolution, interracial clashes... This and more can be found in more detail from novels and short stories of that period.

We offer a walk through the most significant figures and works of American literature of the 20th century. 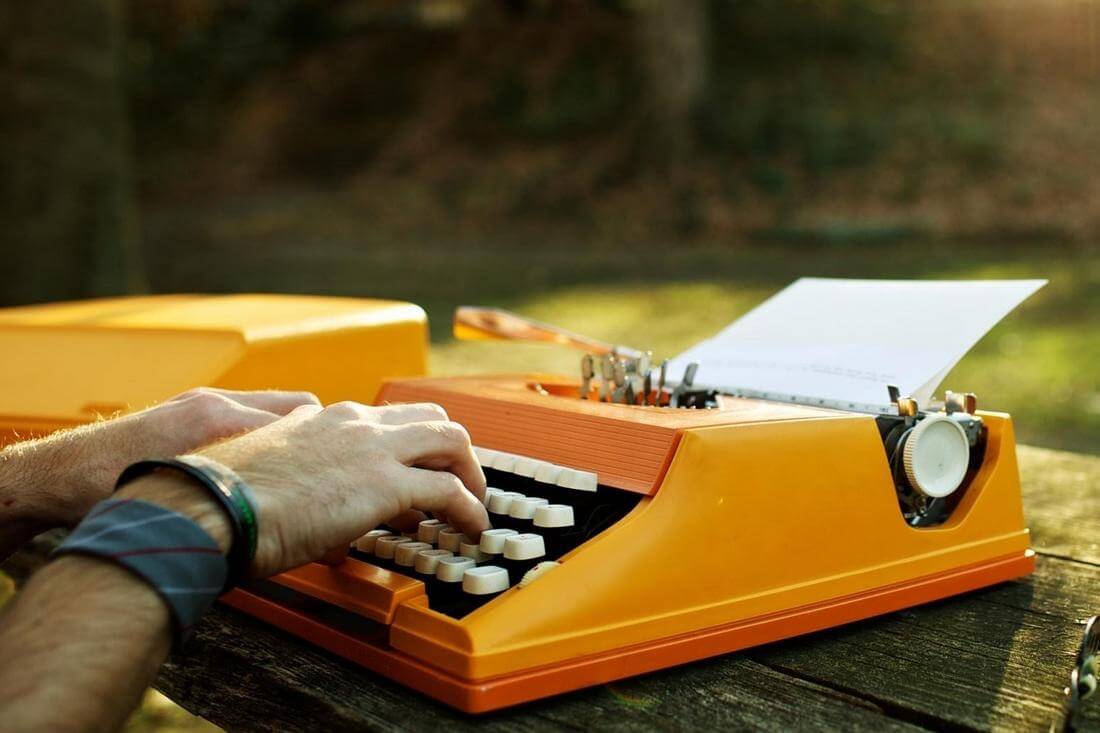 Many of the works of the first half of the twentieth century were included in the so-called gold fund. In those days, absolute leadership was entrenched in realism: poets and writers considered it important to accurately convey to descendants descriptions of the situation and mood of society. This helped shape important ideas for the new generation. Not everyone was able to do this, because publishers strictly filtered the works in terms of compliance with religious and moral canons.

Faulkner grew up in the southern United States, in the state of Mississippi. His family was engaged in business, but rapidly impoverished. And it was the fate of the southerners that became the central motive of his works. Faulkner also actively raised topics of the crippling people of war, racism, conflicts between the aristocracy and the poor. In 1949 he received the Nobel Prize in literature. 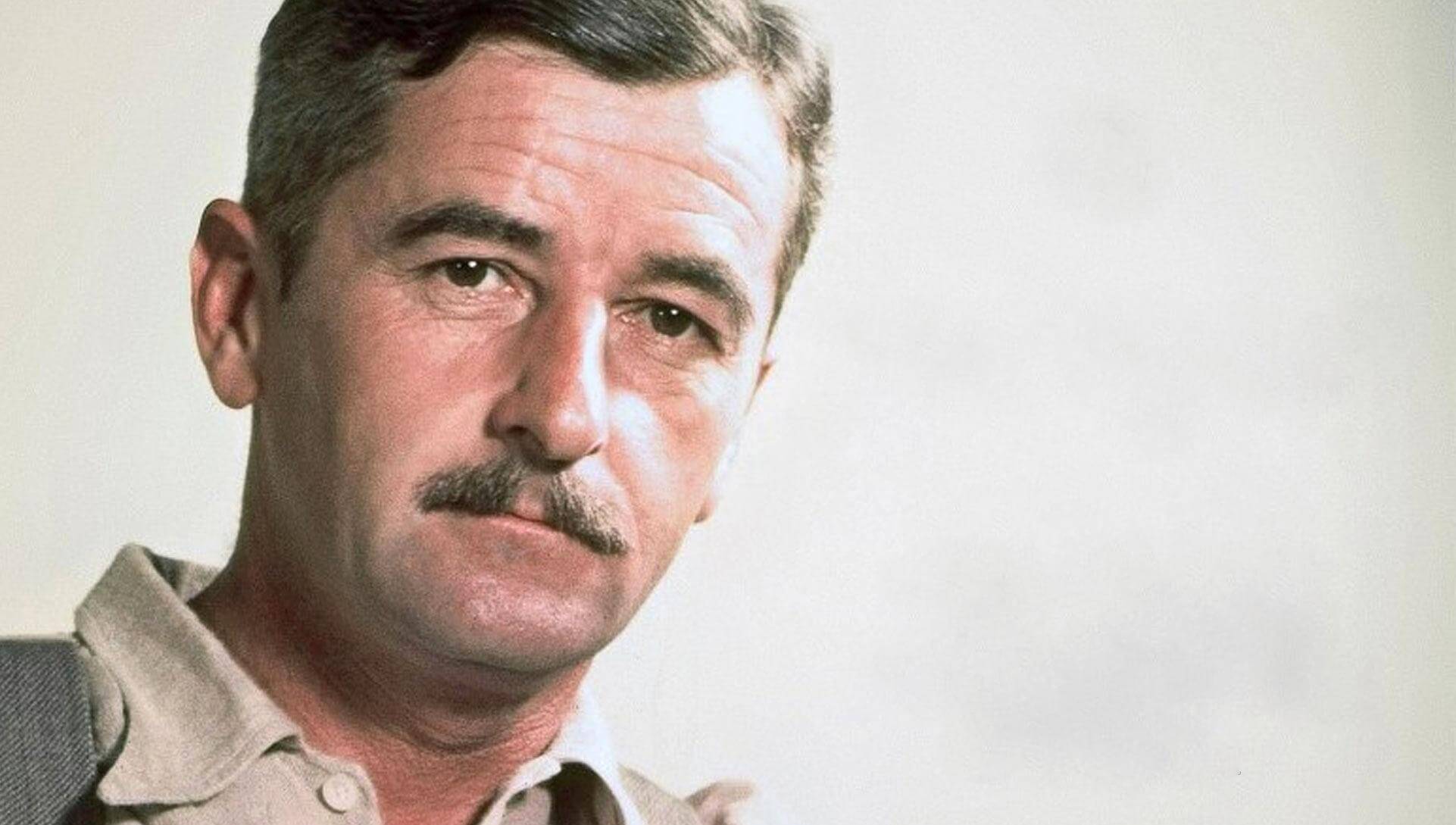 Mitchell came from a fairly wealthy family in Atlanta, received an excellent education and worked as a reporter for a local newspaper. But due to a leg injury, he had to quit active work. There were many historians in the Mitchell family, so Margaret orientated herself perfectly in this topic. She was especially interested in the topic of the Civil War.

The writer was born into a very poor, religious and tyrannical family in Indiana. He had no opportunity to get a decent education, so from the age of 16 he went to work in local newspapers with the desire to be realized as a writer. He always had problems with publishers about “defective morality”: Dreiser was an ardent opponent of religion and was not shy about naturalism. That is, he loved to portray life as he saw it, with all the unpleasant and private details. 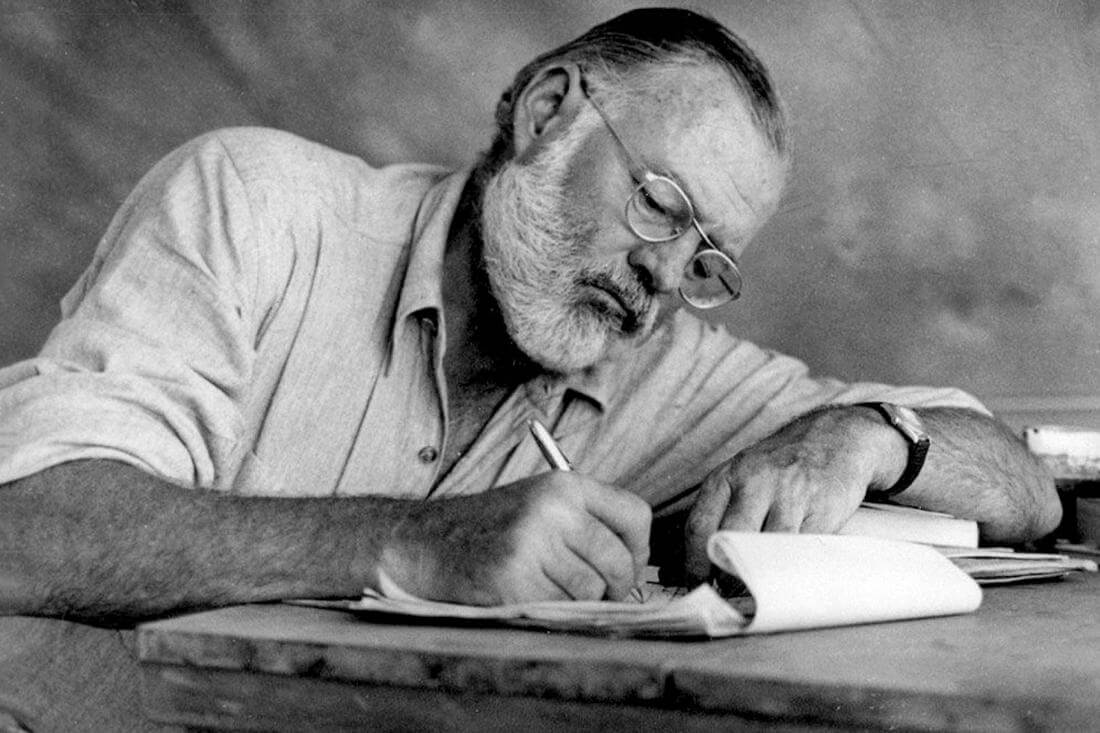 One who hardly needs an introduction. One of the recognized geniuses of the era was born in Illinois. During World War I, as a young man, he worked in organizing the Red Cross on the Italian fronts, was badly wounded more than two hundred times and was terribly worried about his “worthlessness” because of this.

He wrote stories in American newspapers, traveled to Europe and Africa, participated in World War II, was married 4 times, lived for some time in Cuba, received the Pulitzer and Nobel Prizes ... His biography is almost impossible to retell briefly. But it was precisely this that gave him an incredibly broad outlook and rich experience for writing great stories. 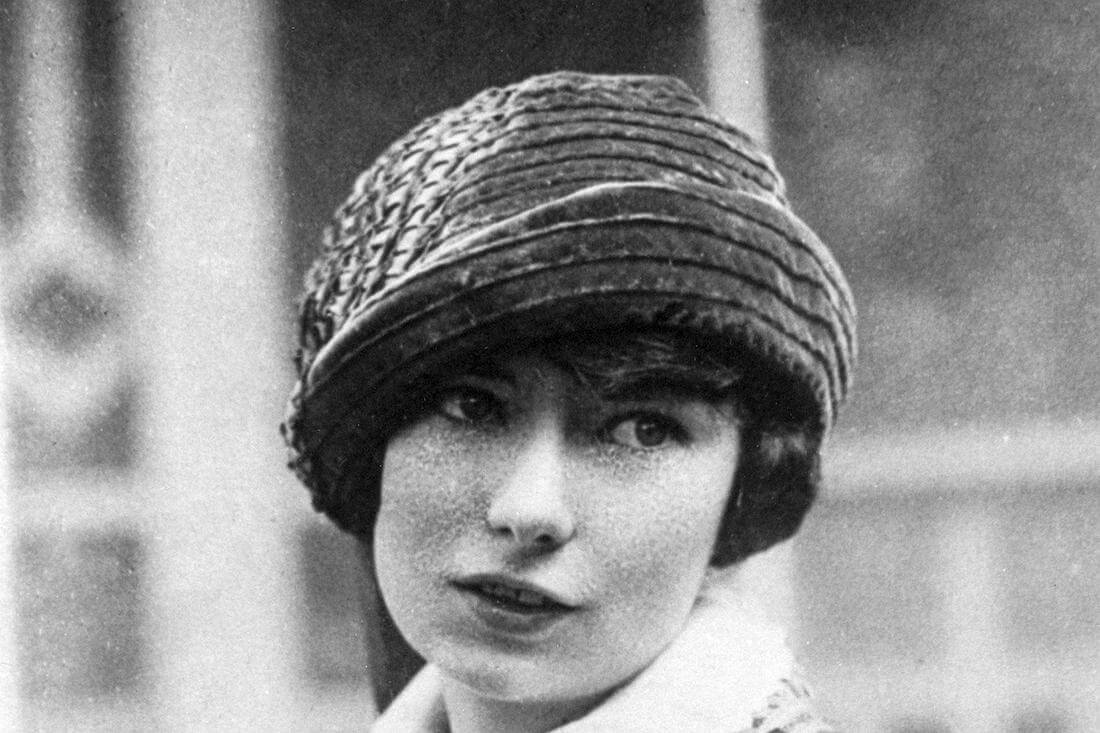 Fitzgerald was born into a wealthy Minnesota family, but at the same time he fell into the ranks of the "lost generation." This is the name of young people who faced the horrors of war before they managed to graduate from high school. He could not get an education, volunteered for the front, survived the betrayal of his beloved woman, but still managed to be realized as a writer. His novels brought him fantastic wealth at the time. And despite the fact that he idly disposed of it, more than once in the novels the theme of social injustice and decay of the person because of money flashed. 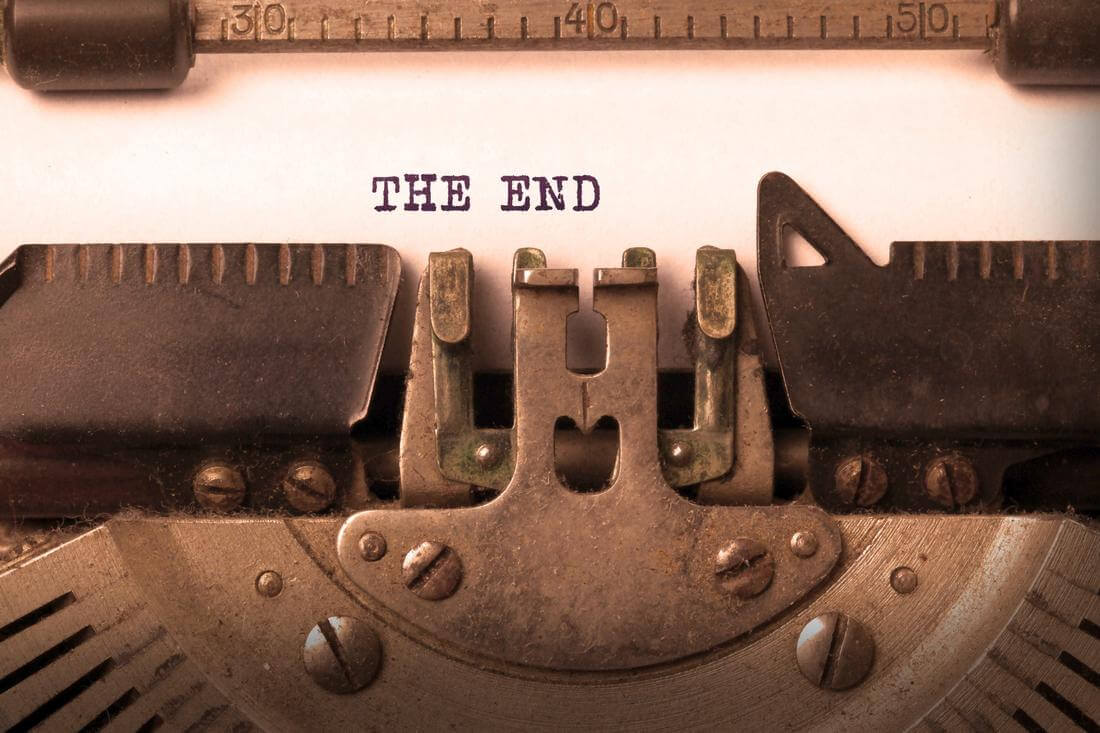 The second half of the twentieth century is already more motley in the variety of genres. Science fiction, horrors, satire, detective stories are gaining popularity, postmodernism is flourishing. We offer a compact list of American writers from the must read category.

American literature of the 20th century constitutes a significant layer of the world's best-selling books.

We will help you to visit the USA conveniently, interestingly and cheerfully - just contact us by phone, e-mail or through a chat window.
Send a request
Also read
Ralph Lauren
The story of fashion designer Ralph Lauren is similar to the template of the beloved American dream: from a poor Jewish family with one closet to all, world-famous, billion-dollar fortune and the most… Read more
US Presidents
Historians agree that among those who served as president of the United States, there are only a few people who can be considered the most influential. They successfully passed through the country's… Read more
Kurt Cobain and Nirvana
Read more
John D. Rockefeller
Rockefeller has long been a household name. Everyone knows that he was extremely rich and provided many generations of his descendants, but very few people know exactly what he managed to earn and become… Read more
How to organize a rest in Miami
Always dreamed of visiting Miami, but consider that it is too expensive and unattainable? In fact, a trip to this wonderful city can be arranged without the help of travel agencies and intermediaries.… Читать еще
Green Card Lottery
Do you want to legally leave to live in the USA? The Green card lottery will give everyone the opportunity to test their luck for free and win the cherished right to move to live and work in America.… Читать еще
Ralph Lauren
Читать еще
Who invented the hot dog
Читать еще
Hoover Dam
Hoover Dam is one of the highest dams in the world, and at the same time a powerful hydroelectric power station. Tourists and residents come here to see the incredible scale of construction, go boating,… Читать еще
Craft Contemporary
Craft Contemporary is a building with more than half a century of history, a gallery of folk art. Since Los Angeles has become an important international art center, the Museum of Crafts and Folk Art… Читать еще
American writers 5 1 0 0
Sharing: