Mark Zuckerberg - the success story of the youngest millionaire

Mark Zuckerberg - a man who was able to realize the potential and use the conditions around even before 30 years. Of course, it is unlikely that someone will succeed in repeating his professional feats, and there is not much point in this. But looking at the path a person has taken is always interesting.

Especially when you consider that nothing foreshadowed "trouble". Mark was an ordinary boy from a large Jewish family. He was not a child prodigy, and there were too many interests to focus on one thing. Programming fascinated him in high school, but he did not build big plans for this business. 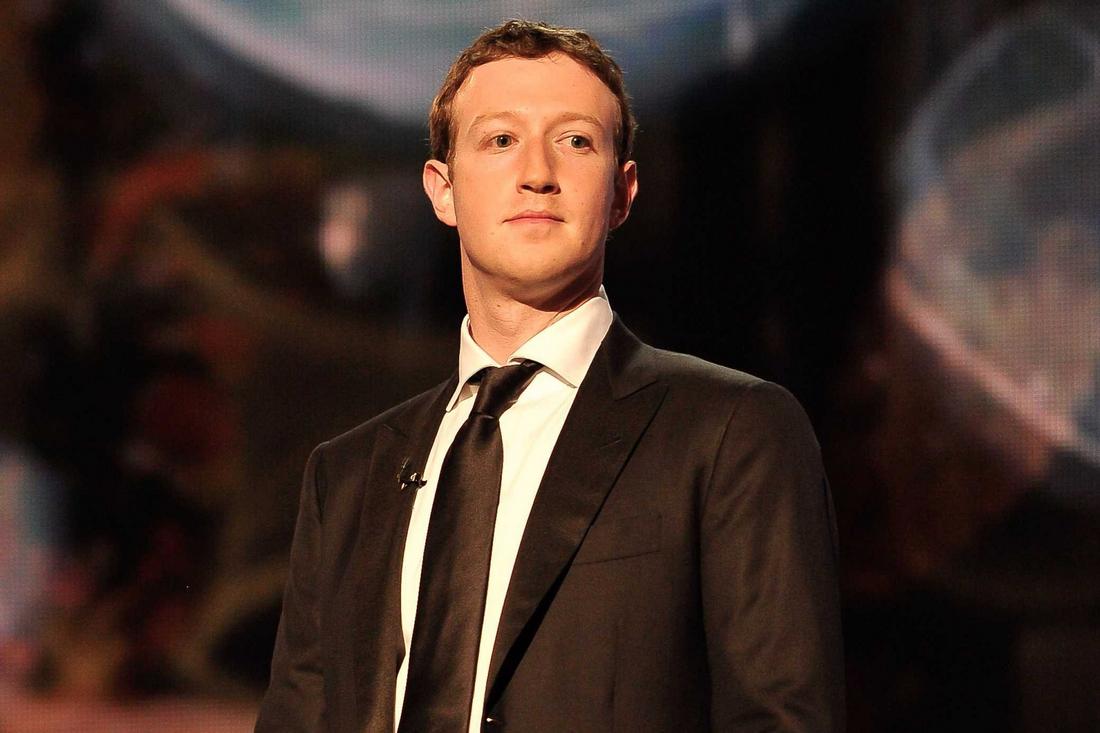 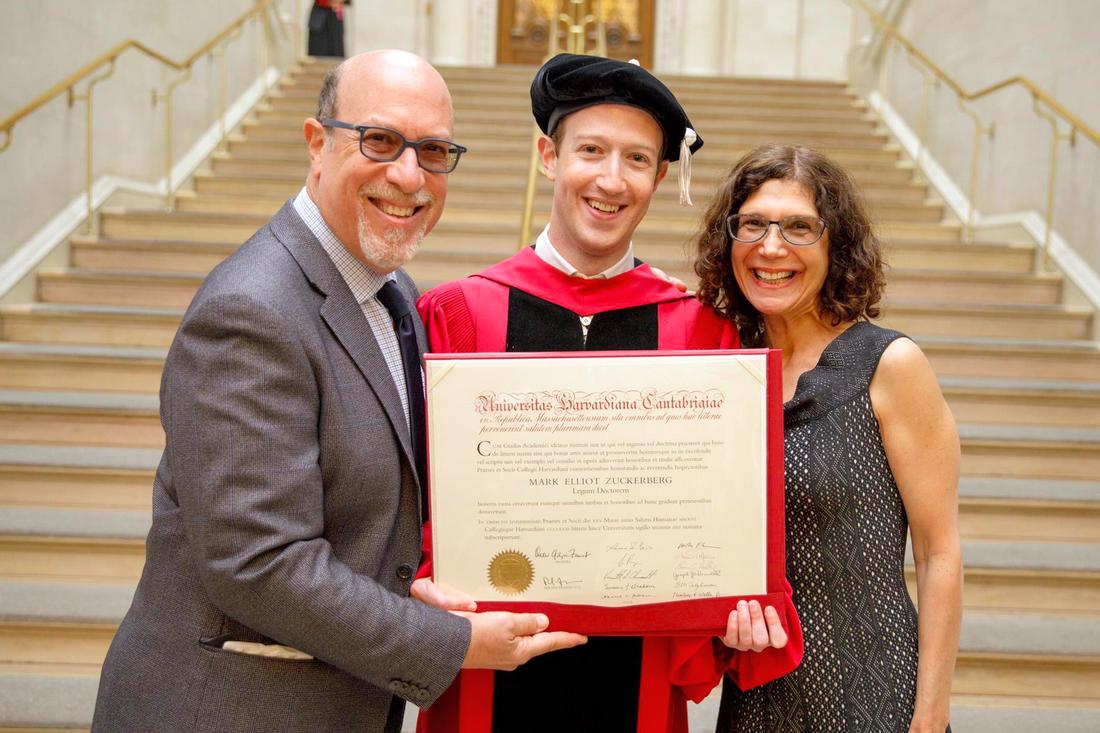 Zuckerberg managed to enter Harvard at the Faculty of Psychology, which he successfully abandoned because of the programming circle.

By that time, he had tried all the available coding languages and had written the first full and really useful software application for Synapse media players. It allowed the computer to make unique playlists depending on the tastes of the user.

Mark had already been offered employment at Microsoft several times already, which he successfully refused. On the horizon there was something more interesting.

While studying at Harvard, Mark came up with a future new opium for the people - a social network for remote communication between students. Together with his two friends, Chris Hughes and Dustin Moskvits, he implemented the idea under the straightforward name of Facebook.

But even for simple tests, the network needed to be filled with people and content, which means that the project needed promotion. And it was not easy to do it even on the scale of Harvard. To get things going, Mark offered collaboration to all Internet users who were popular at the time. The first to respond was Sean Parker - this acquaintance brought Zuckerberg not only local popularity, but also the first tangible investments.

In 2006, Facebook first entered the top 7 US Internet resources by the percentage of visitors. Founded a little later, the company “Facebook” entered the global market as one of the most promising in the world. 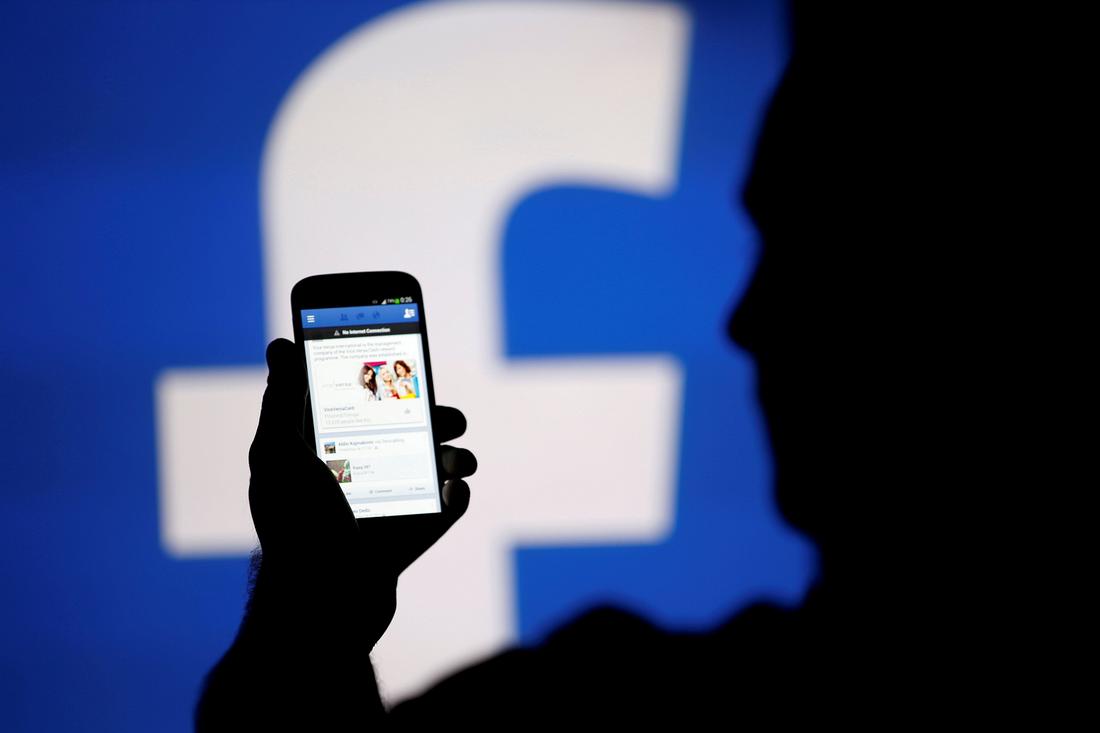 By 2010, Mark Zuckerberg reaches the status of the youngest billionaire in the world. In the same year, TIME magazine calls him the man of the year, and Mark himself gives an "oath of gift." This gesture attached him to a charity program that obliges a person to transfer to philanthropic funds 50% of his own income during life and posthumously.

In 2012, Mark Zuckerberg visits Russia and participates in a number of events, ranging from a meeting with the then-current President Dmitry Medvedev, ending with a series of lectures at universities and scientific libraries. At one of them, he suggested that Facebook is superior to any of its competing social networks and that in the next few years no one will be able to lower it in the ratings. Expanding its competencies, Facebook acquired the Oculus VR platform, which provided social networks with additional popularity and globalization, even in the gaming space.

While the forecast Zuckerberg is justified. Although due to such a broad influence on the masses, US intelligence agencies are openly interested in Mark. 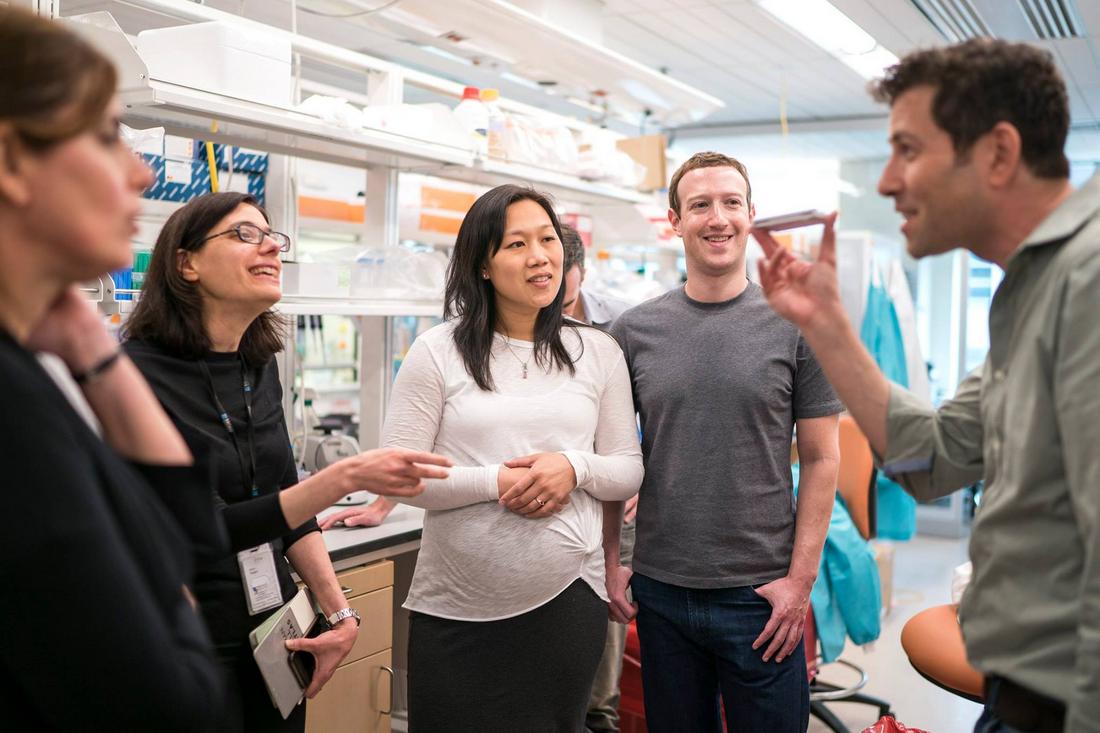 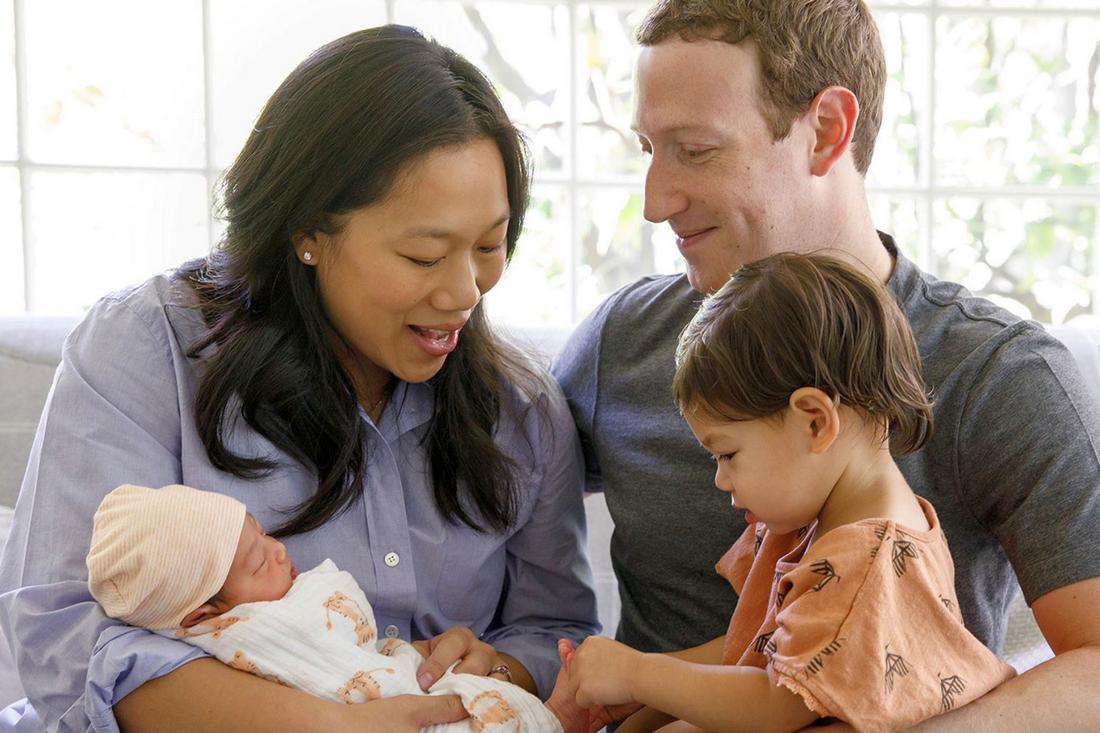 Outside of business, Zuckerberg shows himself to be a very modest and simple person. His manner of dressing or talking is criticized by all and sundry, because among billionaires no one else behaves this way. But neither rich nor an almost exemplary family, it does not interfere.

In 2012, Mark married Priscilla Chan, a girl he met while still at university. According to rumors, it happened in the queue to the toilet. The wedding took place in the circle of close friends alone. Priscilla has a doctorate in medicine and, despite more than a good financial situation, continues to work as a pediatrician.

Now the young family is raising a daughter and trying to pay great attention to charity. In this regard, Zuckerberg has not surpassed Bill Gates, but only because of his age - very soon the total amount of his donations will be almost $10 billion.

Among all those who have money and popularity, Mark is considered a gray mouse. And this is not only because of the color of the "brand" T-shirt. No show off, no outrageous and idle talk. It is useless for show business, the media cannot dig in to it, and there is simply no dirty laundry in plain sight. Charity as a basis for spending is much better than yachts, palaces and entertainment. Is this not an example of a qualitatively new generation of rich people?

If you haven't been to Facebook yet, then ... why haven't you been there yet? The company American Butler is not against helping you with such a great trip. We will be happy to give you the opportunity to feel the essence of the mogul Facebook social network.

And with many others - you just have to write to us in the chat window.
Send a request