How is a wedding in the USA celebrated

We saw a lot of American weddings in the movies. But from the outside it is still difficult to assess the scale of the event. What everyone who is going to marry or get married in American will have to face in our article.

Engagement and American traditions against the Russian mentality

Suppose, once you have walked and you need to solve the remaining issues. And here all the most interesting is just beginning.

As a rule, two wedding ceremonies are held – civil (official) and religious (optional, but traditions require). Before them there will be two more important events, deeply rooted in Puritan beliefs. 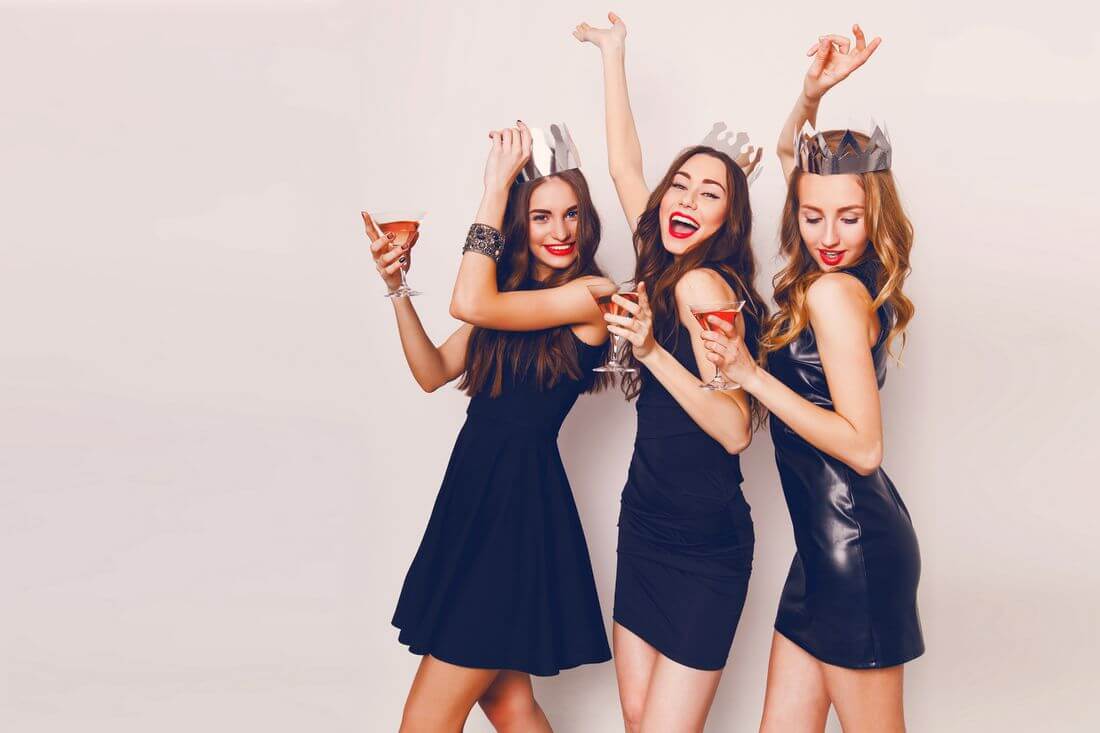 As a rule, this is an unbridled booze with a striptease, seditious jokes and the motto "you can do anything." The number of women with low social responsibility and alcohol should go wild.

This is due to the fact that in the Puritan tradition, the husband and the head of the family simply cannot be seen in inappropriate acts, such as cheating, drinking, and other pleasant sins. Therefore, on this night, men come off ahead of life, so that it would be directly sickening from one memory.

With a bachelorette party is the exact opposite. Despite the provocative name Bride Shower, nothing special usually happens there.

“Shower” is supposed from gifts: not only friends but also relatives of the bride come to the hen party to give her things that will be associated with her new status. As a rule, these are underwear or bedding, dishes, kitchen and bed gadgets and other accessories. Although sometimes shower comes from champagne – modern girls do not hesitate to arrange a feast worse than men.

At such events it is both fun and boring. Much depends on people, their interests, and, of course, material and social status. But in any case, the American bachelorette party should happen to every bride before the wedding.

Initially, this tradition carried quite applied significance. Properly educated Puritans knew about the details of married life very vaguely. Such a collection of friends and more experienced women from the family was needed in order to mentally prepare the bride for the impending intimacy. Yes, a couple of centuries ago it was a really scary and shocking event.

A civil ceremony can be celebrated very modestly or not at all. It consists in the fact that the couple comes to a special bureau at the city hall and submits the necessary documents for registration. In some cases, medical certificates are required for this. Within an hour they are invited to the registration procedure.

Newlyweds confirm their desire to marry and pronounce oaths. After they are declared husband and wife, a marriage certificate is often delivered by mail a few days after registration. Although it also happens that the registration ceremony is held on the road and is celebrated as a full-fledged wedding celebration.

Some dwell on this, because, in fact, the relationship is already legalized. But such only 10-15% of the population. Even if you are not particularly religious, most likely the wedding procedure will not pass by you.

These are just the same stories about weddings in the church or on the road that are shown to us in the movies.

First you need to determine the dates – the religious stage should take place no earlier than 10-14 days after civil registration. Most often this happens much later, but we will talk about the reason below. 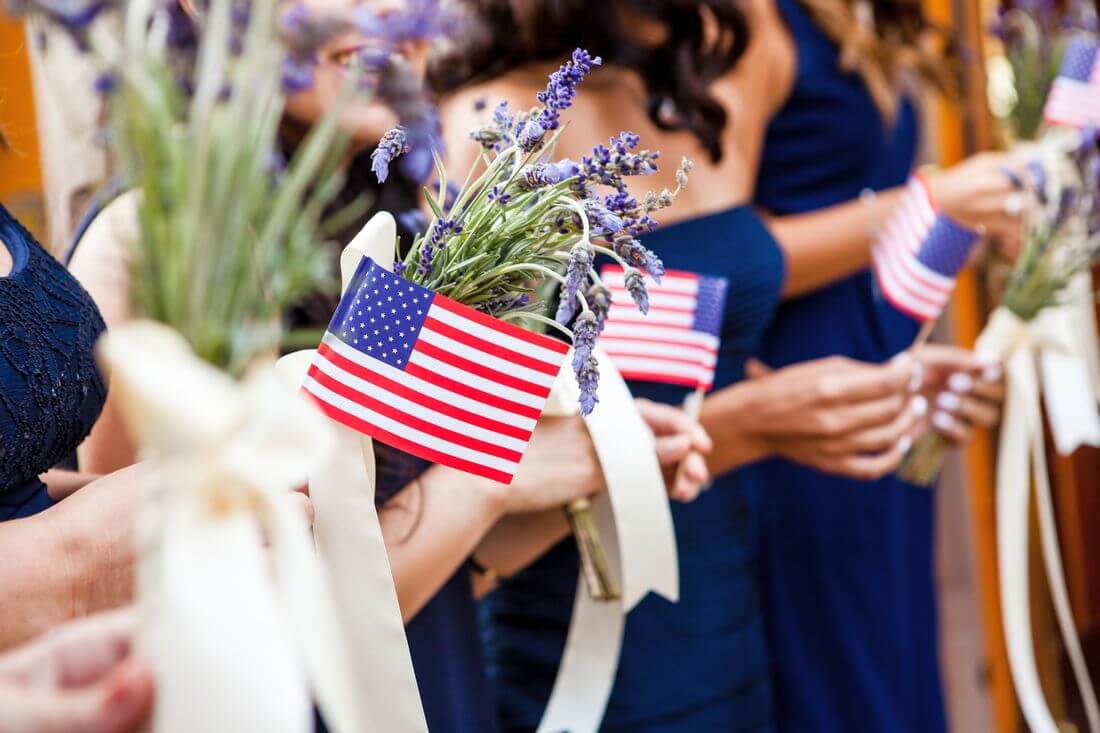 So, the couple goes through the wedding in the format that their religion dictates. Sometimes traditional, for example, Catholic rituals are diluted with exotic – in addition, they carry out Indian or Polynesian rituals, promising spouses "happily ever after." But let's go through the main points of the Catholic ceremony, as the most popular:

As a rule, it is the religious stage that involves guests, feasts and a cultural program. Most weddings are held outdoors during warm seasons. And now about the reasons why such weddings are usually held a few months after the civil.

Americans are seriously rehearsing weddings, chasing from and to the script. At rehearsals, at least relatives and close friends are present. All passages, oaths, dances are rehearsed, dresses, tablecloths and chairs are tried on.

On average, a wedding is rehearsed from 2 to 5 times. The costs of such joy need colossal, not only financial, but also moral. Therefore, to shoot right away with the wedding, where there will be guests, will not work.

Having a good wedding is, of course, important. But it is much more important to maintain your own nerves and warm feelings for your loved one. To reduce stress, American Butler can take on a part of the routine: we will show you the best locations, restaurants, options for honeymoon trips and we will be able to choose transport accompaniment.

We will do everything so that the celebration, even if it is new and unfamiliar, is comfortable, beautiful and bright for you.

Write us!
Send a request