Alcohol in the USA

“Drinking in St. Petersburg” is relevant not only for Russia, but also for the United States. There are even two Peters — in Pennsylvania and Florida. The topic may seem seditious, but it was not. Fermentation reactions are the oldest in the world, and when used correctly, alcohol even has a therapeutic effect. Everything is as old as the world and has long become commonplace. So let's figure out what alcoholic America is rich in, who drinks, how and where, and what you should know about.

Who drinks and how much 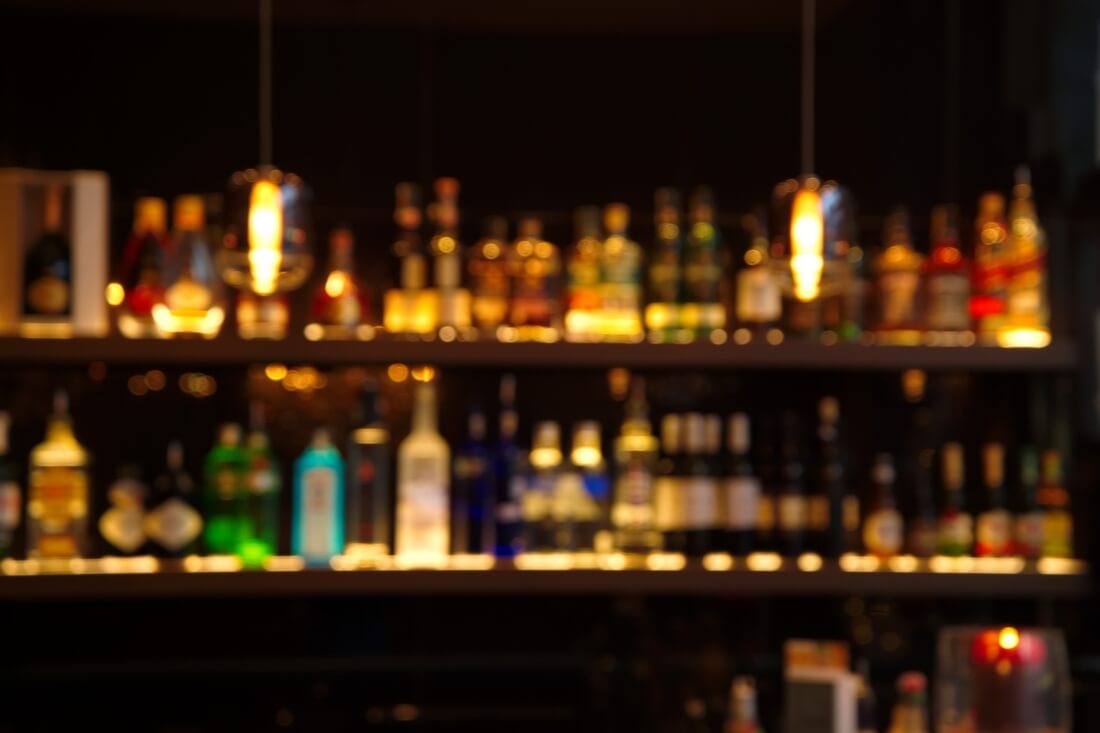 If in general — everyone who is over 21 years old. But they drink without much fanaticism. It is quite rare to encounter Americans drunk in the trash or smashing everything around. But after a small amount of alcohol, they quite allow themselves to get behind the wheel.

Remember the Bible Belt? If not, then we remind you — this is an area from a number of several states (closer to the south of the United States), where religion still dictates everything. Literally everything: lifestyle, beliefs, laws... So, according to statistics, this is the most teetotal region in the United States. Although they say that this is a show, but in fact the people trades in moonshine from the "queen of the fields". No one can say exactly about this, but stories about such corn teetotalers have flashed a couple of times on TV in Kansas.

Most of all are laid by the collar in New Hampshire (every third adult drinks twice a week or more), Columbia (namely in Washington), Delaware, Nevada, Minnesota and Alaska. In the last two or three years, there has been massive alcoholism among the indigenous population. Whole tribes of Indians on the reservations get drunk at a terrible speed — someone from idleness and a feeling of hopelessness, someone for the sake of contact with the world of spirits.

Now you know where you are more likely to find a good company.

What do Americans drink?

There are several types of alcohol in the states that are most in demand among the population. Let's rank them in descending order — from the most popular to those that rarely cloud the brains of Americans.

The undisputed leader in consumption is light beer. Most often it is bought in aluminum cans, in special packs of 6-12 pieces each. Beer and other liquids are measured in ounces or oz (if the liquid is alcohol-free, consumed by volume and is highly needed, such as milk or juice — in gallons). Rough comparisons of the volumes we are used to with the American ones:

Draft beer is only available in bars, and even then not everywhere. Most often, varieties are offered from the USA, Canada and Mexico, a little less often — Irish and German. American beer is rather heavy, although many connoisseurs do not digest its taste.

Beer in the states is washed down with everything that is possible. The party can start with a heavy vodka and olive cocktail, and then smoothly flow into a standard Bad-Light or Budweiser. Which, in principle, is the norm. But in general, Americans are great connoisseurs of the intoxicated drink. A huge number of large and small breweries located throughout America. Here they often experiment with flavors and additions, trying to develop their own unique beer. Various beer festivals and parties are often held in the USA. 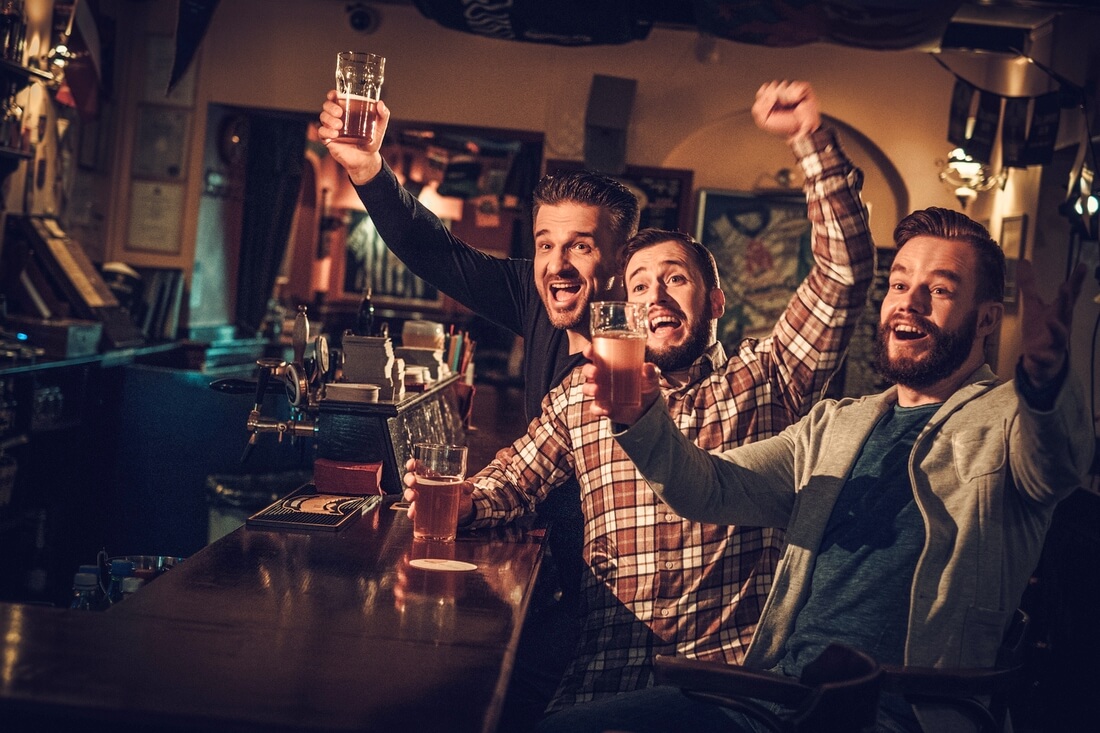 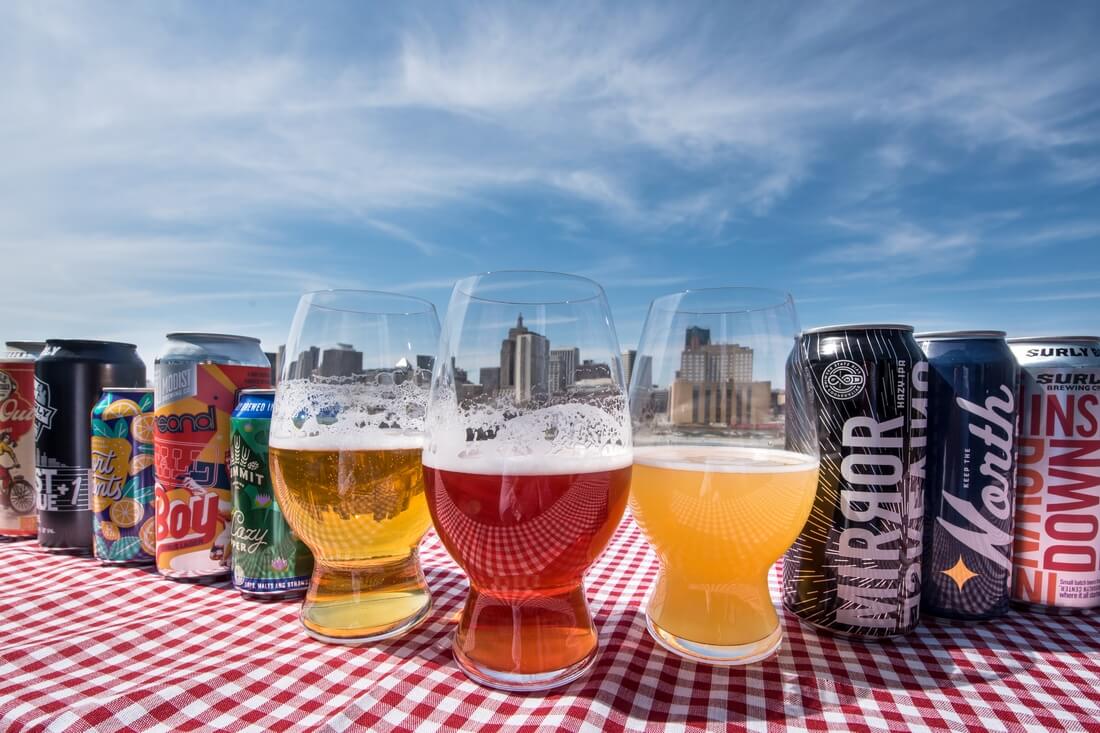 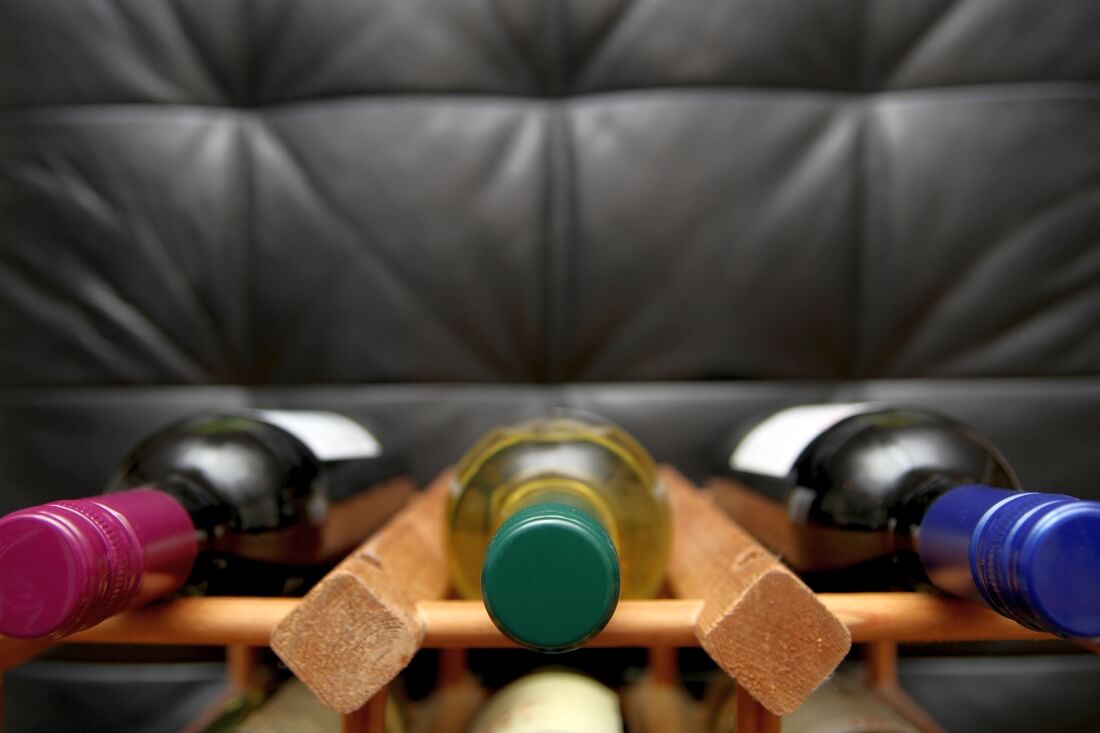 Native fire water in recent years has held the lead among spirits. Even whiskey bypassed! This is what a strong drink means.

Five years ago, vodka was found almost exclusively in cocktails. But because of the excellent performance of the "get drunk and forget" function, demand is growing by leaps and bounds.

English roots cannot be killed — whiskey, bourbon and brandy are like second bread. Not so much Irish as Canadian samples are in use. But no matter what, only bored aesthetes drink it more and more. Not to drink a lot, the taste and aroma are specific, not quoted among young people.

And on the podium under a ray of light comes out...

White, dark, amber, cachasa... Following the example of vodka, he got out of cocktails and began an independent procession along the bar counters. Jamaican and Cuban rum are considered the best, and orange slices are the best snack.

There are no problems with rum, since this is a universal thing. Shaping a mix in a club or taking it clean for long gatherings is a beauty. 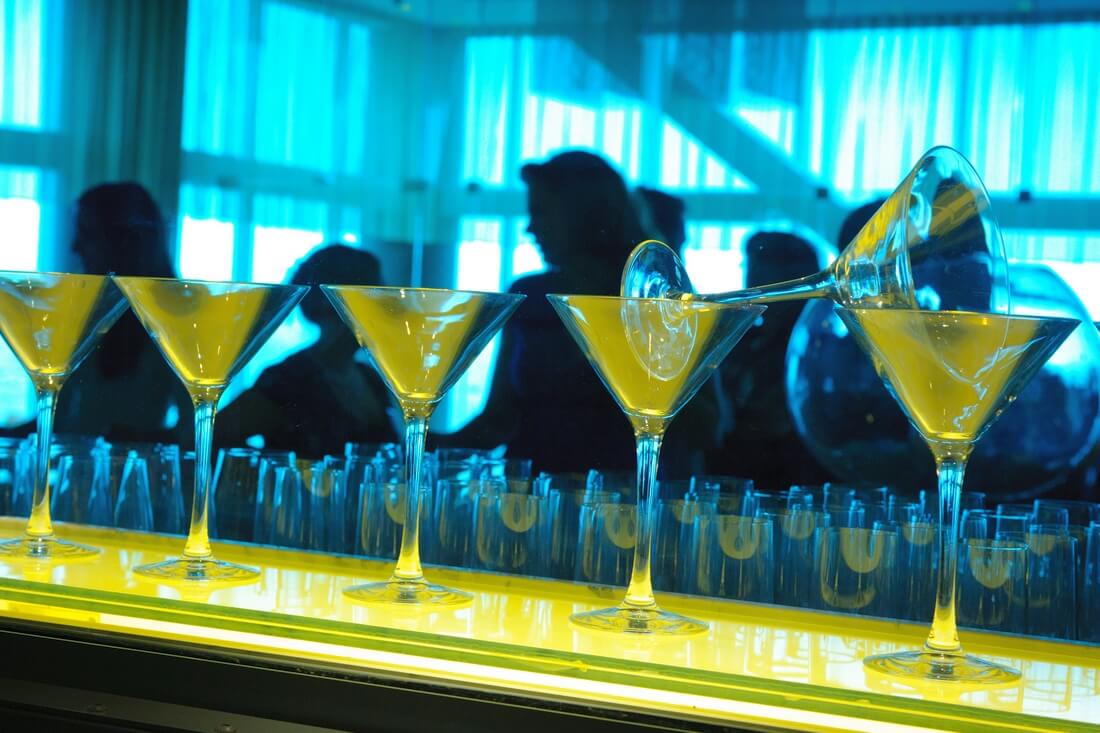 This is especially popular in hangout and beach areas. Whatever gets in the way, but there is also an eternal classics:

There are practically no European wines here, but there are plenty of Australian and African wines. They also try to grow vineyards in Georgia, but experts say that "something is wrong."

Wine is considered a typically feminine drink and is rarely drunk. Basically, all the same bored aesthetes, grannies and foreigners. But there are also local varieties, which, as they say, have come to wine lovers around the world.

Wine from California is gradually becoming a competitor to the best European examples. True, the actual possibilities of American winemaking were thought not so long ago, only in the 70s. The climate of the Californian valleys is ideal for growing many varieties of grapes. Among them are Pinot Noir, Merlot, Chardonnay, Sauvignon and many others. The Americans also managed to tame one of the most popular varieties on the market, Zinfandel. In fact, today California is becoming one of the centers of winemaking, capable of producing both elite drinks and a quality product for a wide consumer market.

Moreover, due to the lack of a large historical base, American winemakers allow themselves to mix varieties and create new readings of classic wines. This opens up great commercial and gastronomic prospects.

You also need to know how to drink. Or just love. And if neither one nor the other works, travel soberly — remember more in the end.

We at American Butler know this for sure, but we will also show you a few hot spots on occasion.
Send a request