The history of the appearance of the American hot dog

We often do not see interesting details in the surrounding reality. Although surprising is even in a bun with sausage. We present the history of the hot dog and everything connected with it: why it is so strangely called, what makes it stand out among street food and how it is properly eaten. Everything ingenious, as usual, is simple. And has German roots. 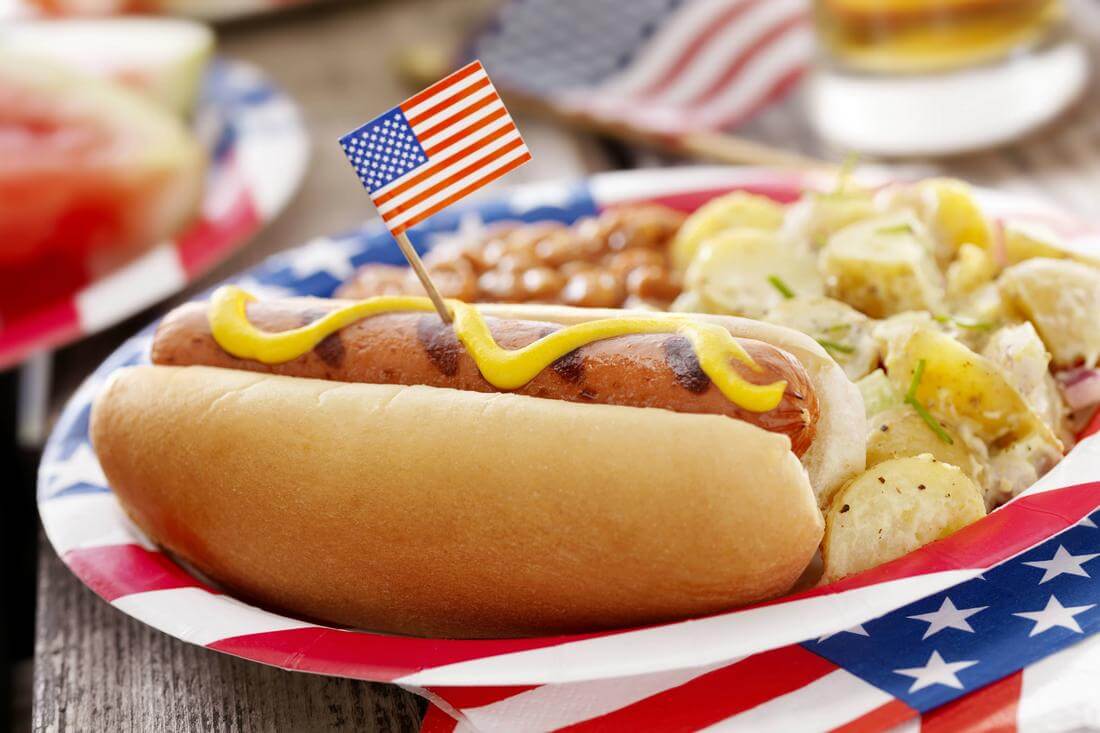 How and who invented the Hot Dog

A certain German butcher from Frankfurt in the 15th century allegedly came up with sausages, but this is not accurate. In fact, he made the standard minced meat sausage thinner so that it could be fried faster and easier. Who and when thought of bread, history is silent.

One way or another, sausages quickly gained popular love. Because of their oblong shape and meat filling, they were called "dachshunds" or dachshund. Yes, Germany has always been famous for cynicism on the topic of people, animals and their bodies, so for the Germans this metaphor looked very funny. But he became famous for the tandem of meat and bread far beyond the borders of Germany and only after 450 years. 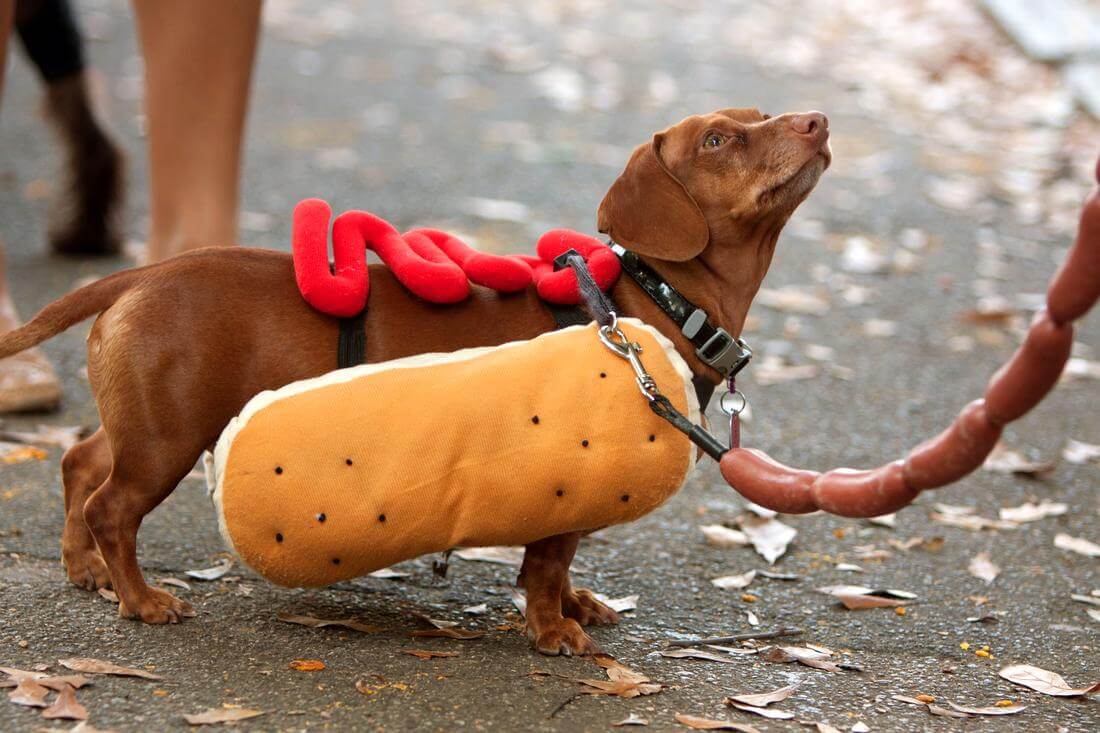 How and who promoted a hot dog

And here the path bifurcates. An unknown German entrepreneur gave us the usual shape of a hot dog, like many who came to America in the 19th century. Disposable paper napkins or plastic dishes were not yet in use, and this item had a big impact on sales. Trading German sausages was not particularly profitable —people did not want to get burned and get their hands dirty with fat, even with the prospect of a tasty snack on the run. And even if there was time, they preferred to buy a more complete dinner.

Having understood this algorithm, the brave migrant came up with the idea of selling sausages, squeezing them between two pieces of bread. This solved several problems at once:

As soon as consumer demand increased, the entrepreneur decided to buy cheaper bread — it turned out to be small buns from a local bakery. During the influx of customers, the young seller simply had no time to cut through every one. He made an incision and put a sausage there.

And the guy would surely have gotten it in the neck if the entrepreneur hadn’t thought of pouring sausage sauce directly into the unfinished bun. But good, it came to him. The dish has received dozens of variations and even greater popularity. But all this would be local American food, if not for the sonorous name. A “hot dog” owes him completely different people. 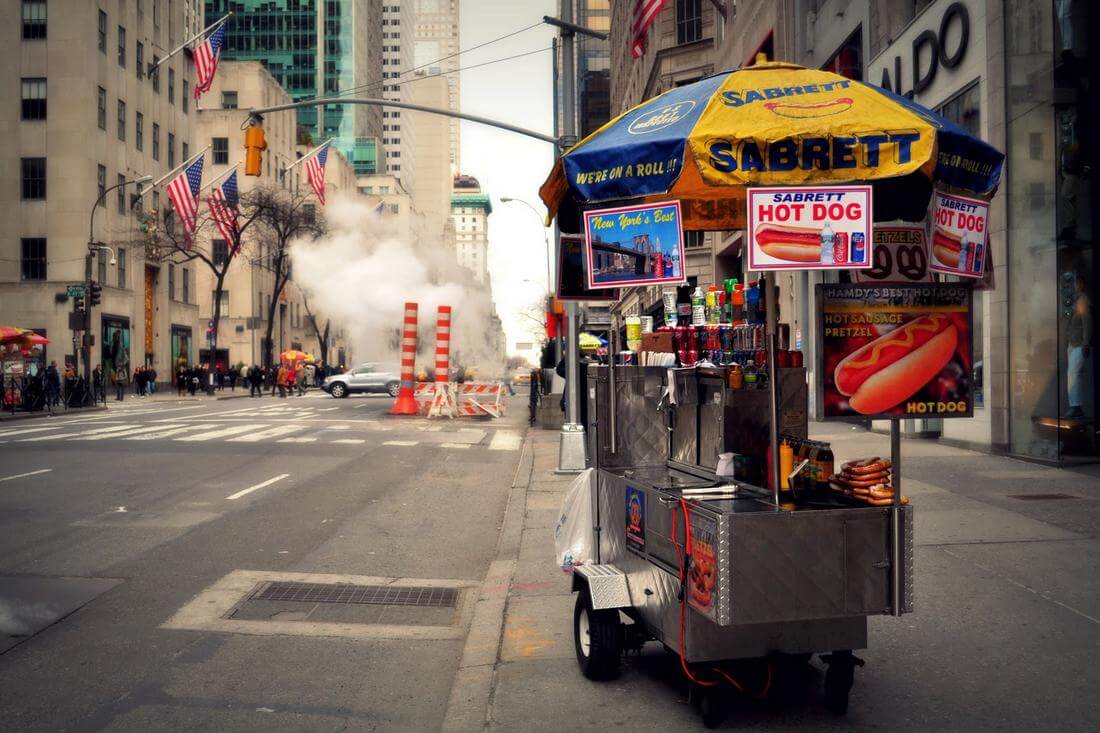 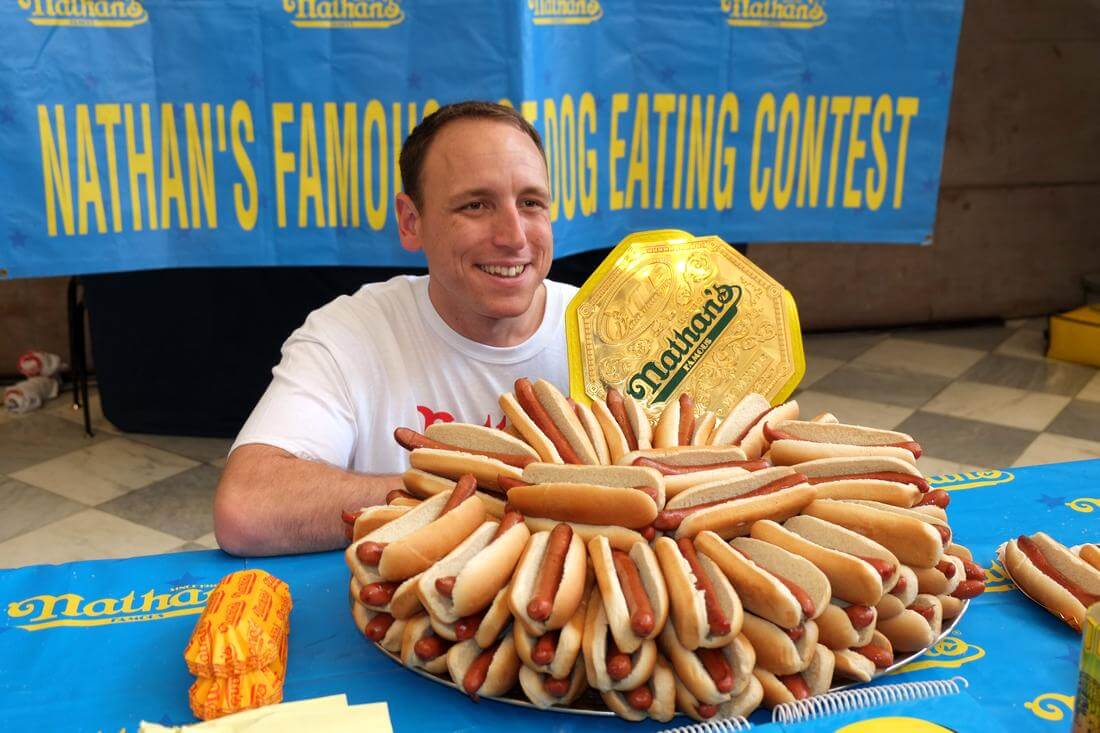 Why does Hot Dog have such a name

This question is asked not only by foreigners, but also by American citizens. Sausage and bread, dog and food. And here it is all and how is it connected? There are two major versions.

The exact information here is no longer to be found — after the growing popularity of street food, only the lazy did not apply for the post of inventor of that very real and correct hot dog. Everyone tried to put their name in the story. 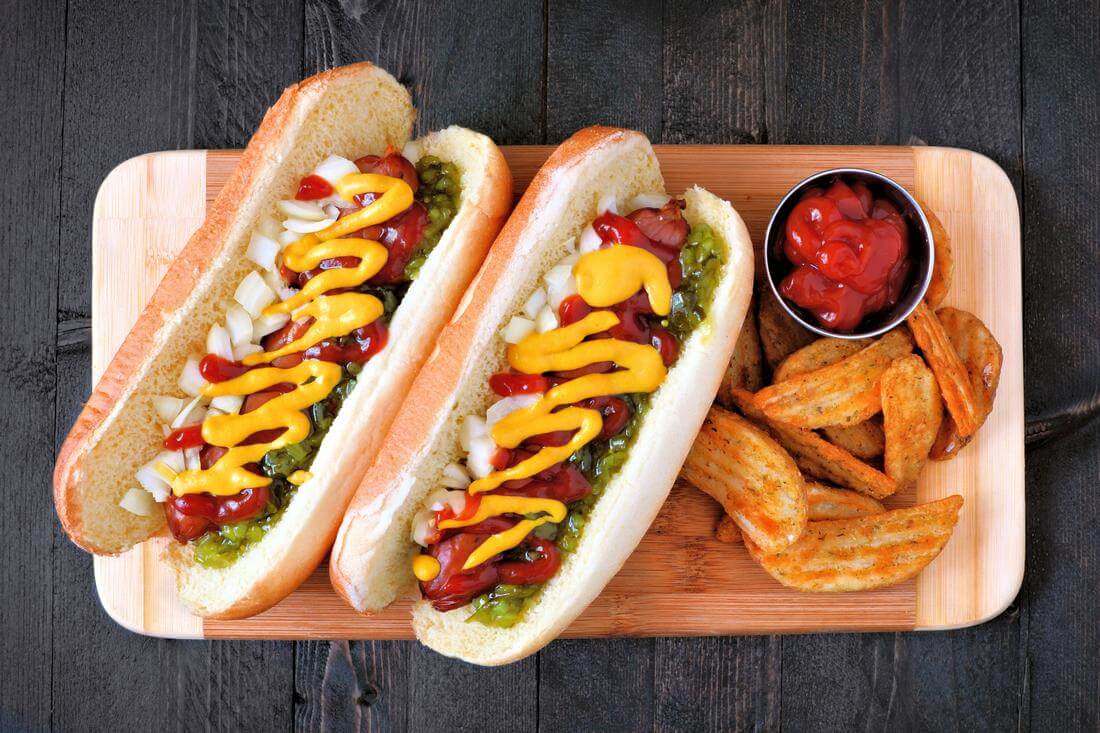 Only the representatives of the God-chosen people could outrun the Germans in the ability to sell. Each year, the United States hosts the world's most famous hot dog competition at Nathan's Famous Diner. The audience of the competition is so large that they even broadcast on television. This happens on July 18, the day of the hot dog. Yes, and this happens.

Hot Dog takes an honorable third place in the ranking of the most popular fast food dish in America. On the first - a burger, on the second - donuts.

Hot dogs in America and beyond are two different dishes and an additional reason to visit the states. American Butler will help and suggest the most delicious places under a star-striped.

Want to know more about US history? Write us!
Send a request