History is not made by events, it is made by people .

Americans have always been entrepreneurial , hardworking and an extraordinary desire to stand out. This was outlined even when the bravest, desperate and interested in success people sailed from cozy Europe to an unknown wild continent for two months to create a new world. And they did it! 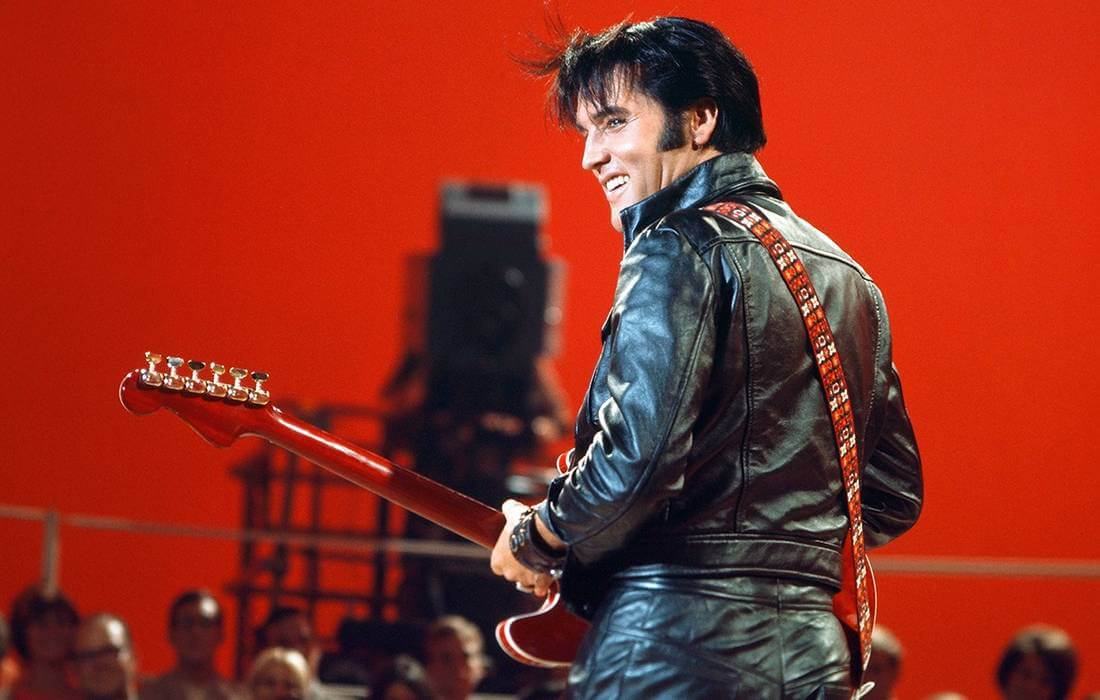 The most important American personalities

Despite terrible ordeals and obstacles, they survived, formed a democratic free state and transferred their powerful genes to descendants.

At the same time, they are paradoxically dependent on religion, were one of the strongholds of racism, dropped atomic bombs on innocent people, and with the passion of a child participated in the Cold War.

All the vicissitudes of history, the features of mentality, all information about the past, present and future is encoded in them - in people.

And we will tell about those who carry this stratum of civilization called “America”.

And if you have any questions, do not hesitate to ask!
Send a request