Address 93 Palm at the hearing of every American. It was here, in the status district of Miami, that the story of Al Capone, the creator of the criminal empire of the times of the dry law of the USA, ended.

Thanks to him, the image of a gangster gained romance, and the cinema was replenished with classics of the genre of criminal drama. The company American Butler says the life of a criminal genius deserves interest. Moreover, in Miami there is an opportunity to look at the last refuge of the gangster of all times and peoples. 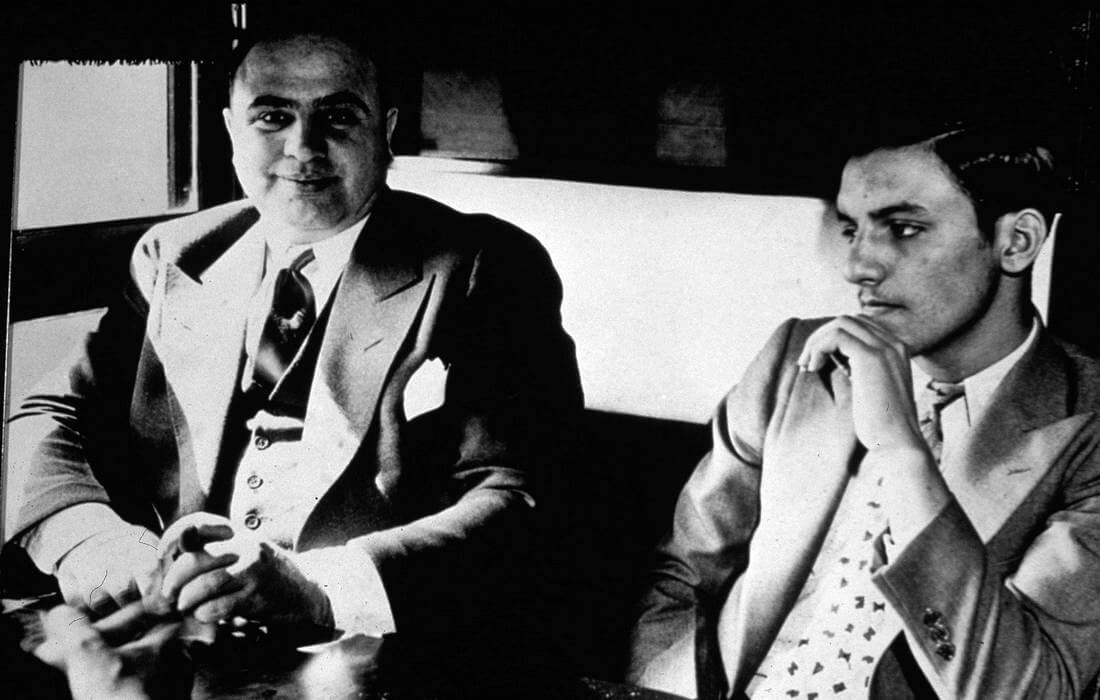 The beginning of the way

The future boss of the Chicago mafia was born into a family of Italian immigrants. Homeland little Alfonso Gabriel became Brooklyn, where his parents moved from Naples. He was the fourth of 9 children and differed aggressive character.

The story of the criminal Capone began early: as a teenager, he joined a gang of extortionists and owners of illegal gambling business with the name "Five Corners". Then, his “godfather” became Giovanni Torrio himself, aka “Papa Johnny”, “Fox”, the theorist “Cosa Nostra”. But New York with fierce competition and shrewd cops quickly turned out to be cramped, and in 1918 Pope Johnny, taking his assistants with him, moved to Chicago. Al Capone reacted enthusiastically to the move, as he managed to leave a trail of blood — there were already two murders on his account.

The first baptism of fire in the New York gang of "James Street" — the scar from the knife on the face will play its role in Capone's life, will cause his late nickname. And in pop culture there will appear “Scarface” — the image of a charismatic gangster from the film of the same name.

In the gang, Torrio Alfonso quickly grew from a simple bouncer to the right hand of the great and terrible Pope Johnny. Soon the boss retired: two assassinations and a wound in a shootout cooled the heat of an experienced gangster, and he gave up his affairs to the protégé. At that time, Capone turned 26 years old, and his group consisted of about 1,000 gangsters and collected 300 thousand dollars a week. The main income came from bootlegging and maintenance of dens. 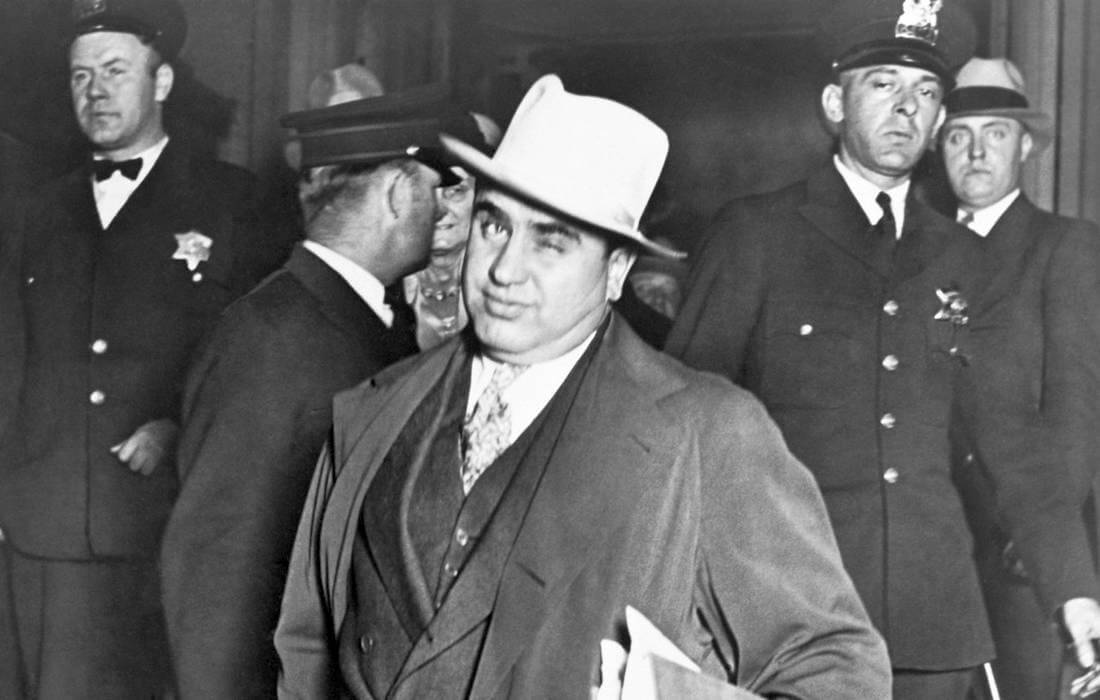 The suburbs of Chicago, according to Al Capone himself, were at that time “virgin territory for brothels”. This business was solely his idea. But to turn in their favor the dry law, adopted in the USA on January 16, 1919, was suggested to him by John Torrio. The non-drinking twenties turned for America to rampage underground bars, the emergence of legendary cocktails and terrible mafia wars.

In the life of Al Capone, the most bloody and cold-blooded is considered to be a massacre, which he gave on February 14, 1929 in Chicago. By that time, the gangster had become the head of the local crime. His people, disguised as policemen, destroyed the entire color of the gang of the main rival — Bugs Moran, who survived by luck. McGorn, the gangster nicknamed "The Machine Gun" supervised all while the boss was resting in Florida. But everyone understood the price of this alibi — from criminal circles to the police elite. Al Kapo did n’t show anything wrong, and McGorn caught up with retribution: on February 13, 1936, near his shot-through corpse, they would find a symbolic valentine. This story is immortalized in the crime drama "The Massacre on Valentine's Day" and in the plot of the plot of the film "In the jazz only girls".

Already at the beginning of the Chicago period, Al Capone entered the Sicilian alliance of mafia clans. Within its framework, the "Murderers Corporation" was created, the performers of the will of the mafia. Over the 14 years of his criminal rule, the Chicago boss gave 400 orders, and a total of 700 murders occurred. 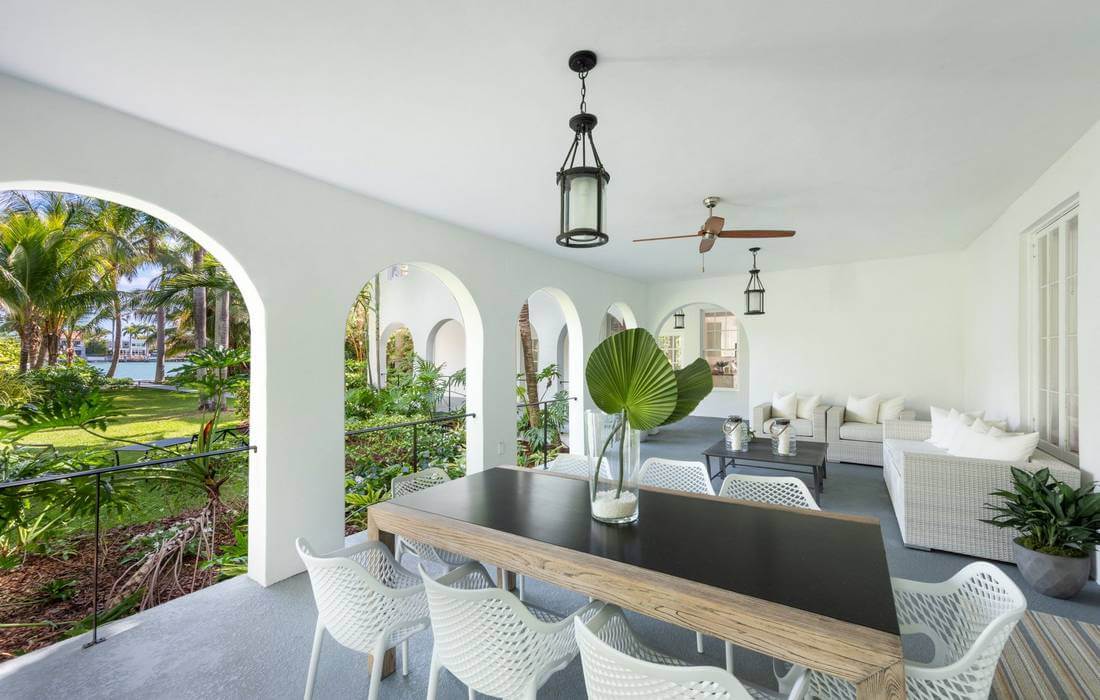 By the 1930s, American justice began to change the methods of fighting the mafia, and the FBI was headed by Edgar Hoover, who launched a campaign against Capone. Now the gangster was watched by newspaper reporters. From Chicago, he had to flee to Los Angeles, and then to Miami. Formally, he lived on Palm Island from 1928 to 1947. But in fact, much less, since 1929 began his prison page of life. Capone received his time for illegal carrying of weapons and tax evasion.

Even from captivity, he managed to control people. But sending to the legendary prison on Fr. Alcatraz in 1934 put an end to the power of the king of gangsters. He got out of there ahead of time, having lost his former influence, and as the doctors claimed, with syphilis in the late stage. The last 8 years, partially paralyzed Capone spent in his luxurious mansion in Miami for a two-meter wall.

Al Capone was buried in Chicago twice: so many tourists arrived at his first grave that his relatives decided to transfer the ashes of the great gangster to another place. 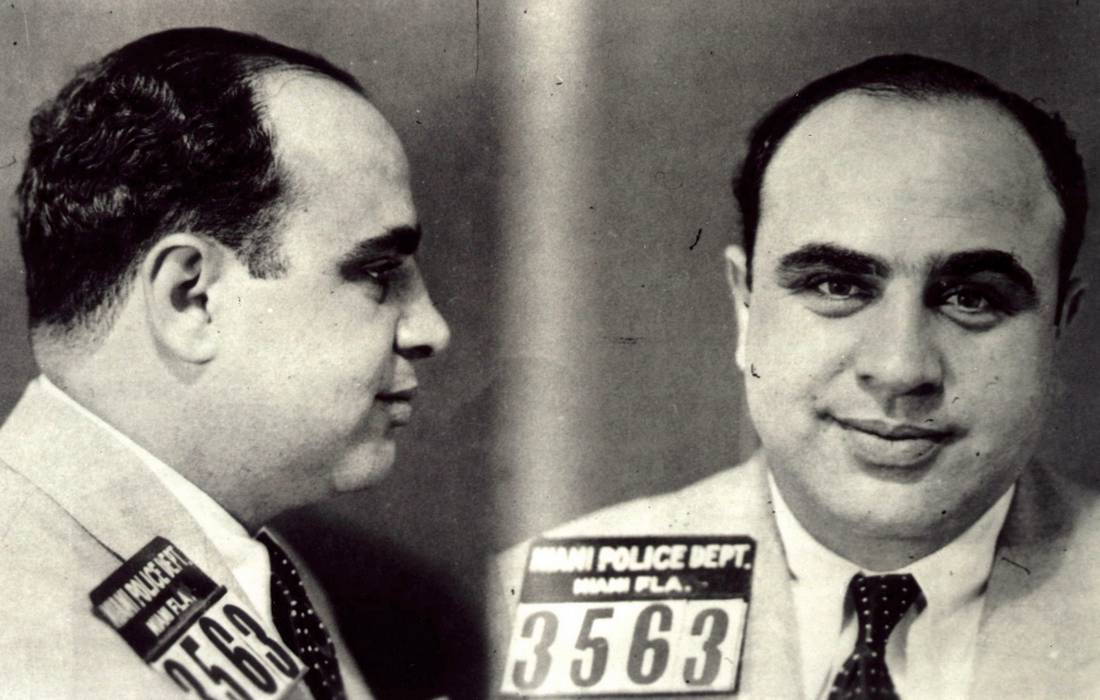 What else did Capone remember?

Recently, real estate reviews have announced that the estate 93 Palm also put up for sale for $15 million.

The company American Butler pays tribute to the taste of the famous mafia — the decoration of the mansion is made in the style of Art Deco. And it reminds you that I am always glad to help in solving real estate issues in Miami. We always build our relationship with our clients at the highest level. You will surely be satisfied!

With the American Butler agency, you will ensure your comfort in a budget studio apartment and a luxurious villa!
Send a request