Who pays taxes in the US?

The tax system in the United States is considered one of the most difficult. Let's try to figure out what it is built on and why US tax consultants never sit without work. 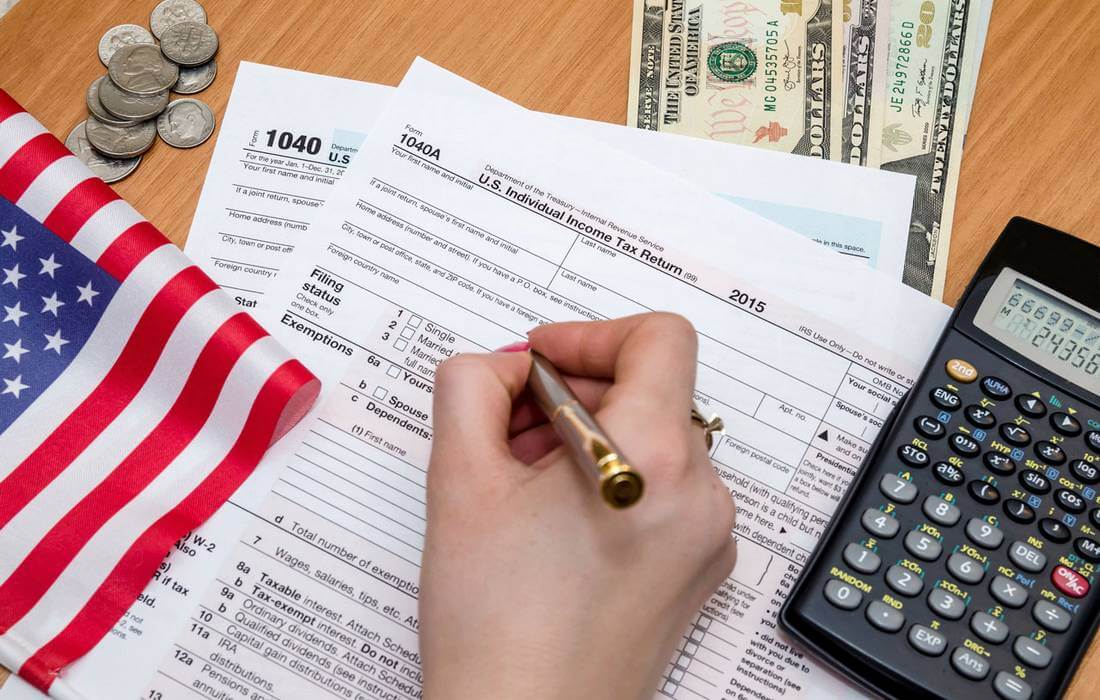 All US citizens as well as tax residents are those who spend more than 183 days in the country in three years. The majority of employers pay part of the amount for their employees, and at the end of the year they issue papers indicating the specific amount. If it is not enough, then the American sends a check to the tax office; if it is higher than necessary, it receives the difference back.

Tax arrears lead to fines, and this amount increases if you continue to ignore the tax services. Malicious defaulters can go to prison (the terms are different, from a couple of months to 15 years in prison), and in addition to spoil the credit history, get an arrest on the property and freeze bank accounts.

The US taxation service is called the IRS (Internal Revenue Service). Despite the tough policy on defaulters, the tax authorities are always ready to meet those who are indebted to the state.

There is a case in which a man, who had been evading taxes for 14 years, wrote an open letter to the IRS stating that he did not have the money to pay his bills. Of course, he was fined, but at the same time he received installments for the accumulated amount, as well as the confidence that he would not spend several years behind bars.

Tax returns are filed from January 1 to mid-April. In 2018, the last day was announced on the 17th, as the usual 15 fell on Saturday.

TIP: Do not over tighten with the filing of the declaration. The late payment interest is 4.25%, and the tax amount will increase at lightning speed. 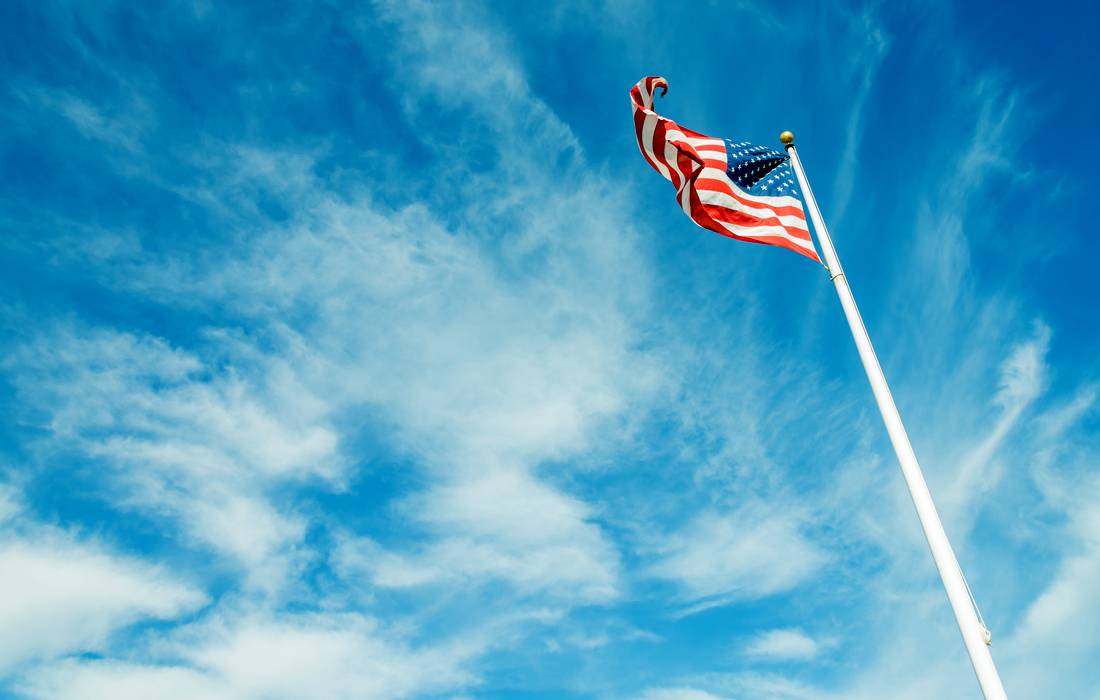 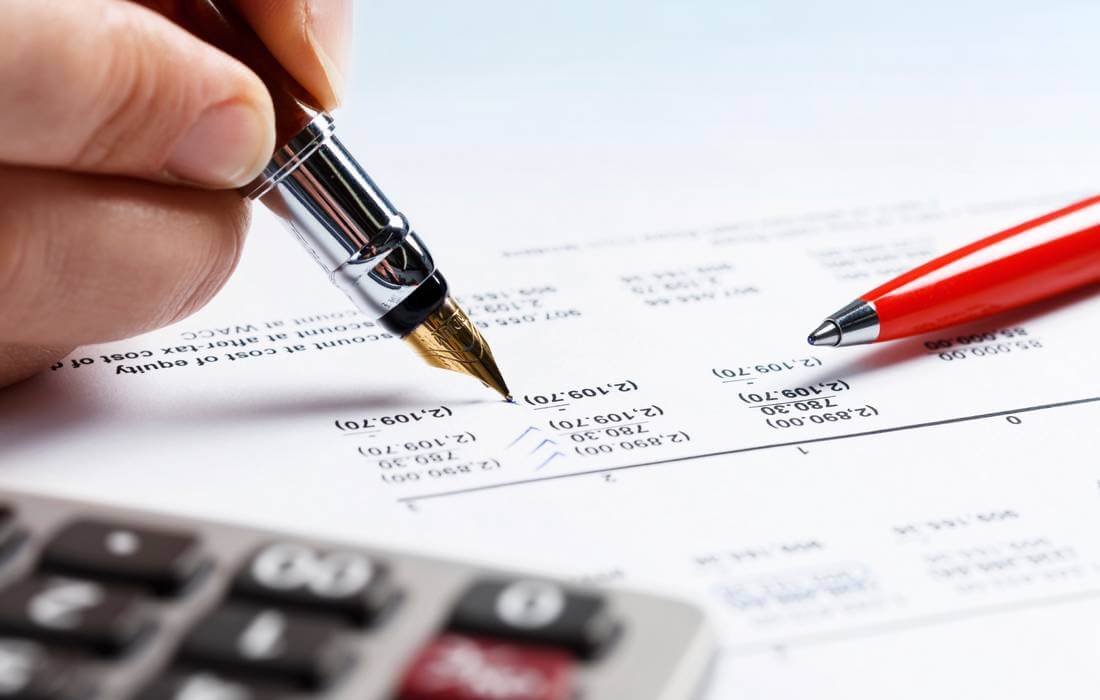 No, not all. A part falls on “personal exemption”, the amount of which is different for categories of citizens, then there is a personal standard deduction and a list of deductions, each of which depends on the specific situation and marital status.

Despite the fact that in the United States there is no single interest on income tax, the amount that remains in the hands of every taxpayer is more than impressive.

Income tax in the United States consists of several parts.

TIP: In order to get additional special deductions, keep all documents related to purchases during the year. Contracts, checks on purchases for work, copies of contracts for children's education or advanced training, credit statements, documents confirming spending on medical services. All this can be useful when filling out the declaration.

5 important facts about paying taxes in the USA

Why is the profession of a tax consultant so popular in the USA? Because the tax system is a huge, 11,000-page work, in which each year an average of 3% of the provisions are processed. It’s very difficult to understand all the details yourself; you can miss the opportunity to legally return a part of your income to your budget. That is why tax consultants in America never sit idle - their services are in demand and inexpensive.

The common man is not easy to understand all the intricacies of the American tax system. Among the employees of American Butler there is a Russian- speaking tax consultant who will help you deal with the declaration and fill it in the most profitable way — all at the distance of one phone call or e-mail.

All at a distance of one phone call or e-mail.
Send a request