20 facts about the United States

We are always interested in how people live in another country. We seem to be the same, but so different: culture, life, mentality, climate, religion ... The list is endless. Everything, of course, does not cover, but we have collected for you the most interesting and unusual things you can know about America. Even if it is not useful in everyday life, you will always have interesting topics for conversations.

20 facts about the United States

1. In the US, a lot of illegitimate children. According to statistics, almost 40% of citizens are born out of wedlock and even permanent relationships. American couples in the format of free relations are much more than officially married people. In the '60s, the rate of “women” was a record high - almost 75% of the total adult population, today this level is below 50%. Despite the fact that most Americans consider themselves to be religious, in cohabitation and the birth of children from an accidental or short-lived relationship, they do not see anything wrong. 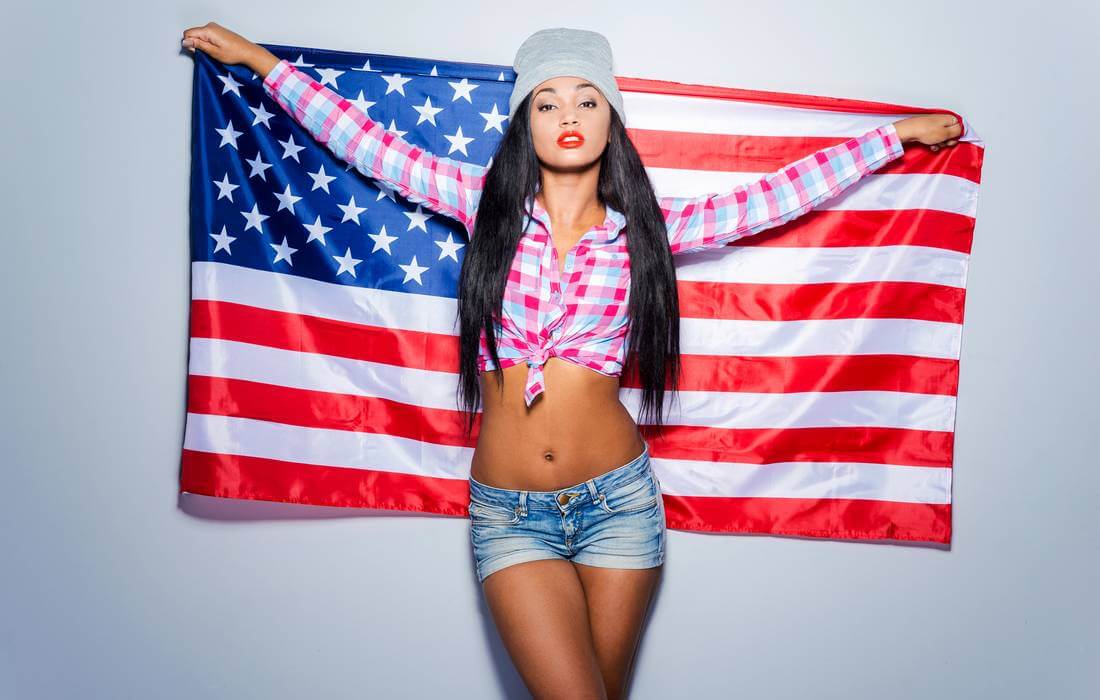 2. ... But there are some places they still see! In America, there is a region called Bible Belt or Bible Belt. This is a few states in the south of the country, where religious influence on private and public life is especially active, conservatism and missionary work flourish. The Bible belt includes states:

3. In most states of the Bible Belt, atheists are not allowed to occupy government positions and work in schools.

4. USA is a country of life on credit. Every 6th American uses more than 10 credit cards, every 3rd pays with credit cards even for food and small daily purchases. Lenders scare people more than the police.

5. Giving flowers to women is a sign of poverty. Bouquets in the US are quite cheap and are sold in supermarkets. Appearing on a date with a girl with flowers only means seriously undermining your image. A girl might think that you do not want to spend on her not only money, but also time to choose a gift. Flowers bring usually lying in the hospital and the elderly. 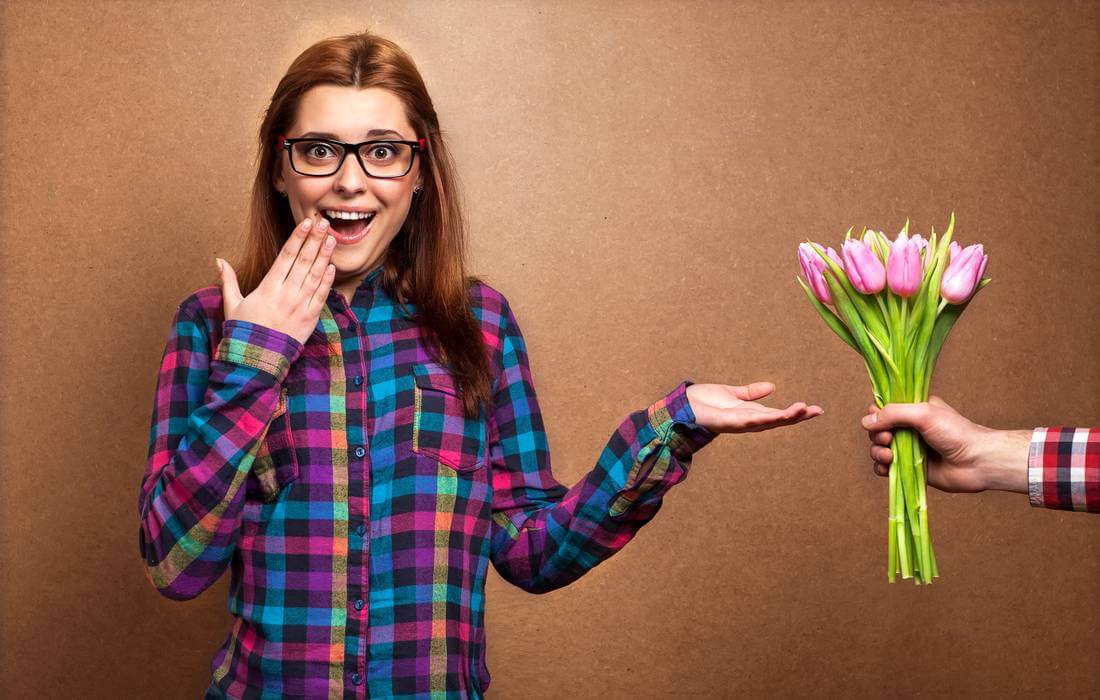 6. ... At the same time, donating one postcard with a text written in advance is perfectly normal.

7. Social control in American society extends even to the privacy of others. For this there is a special term - Neighboorhood Watch. The closest analogue in the Russian language will sound like a “neighbor patrol”, in fact, ordinary snapping. If people around you notice something abnormal in your lifestyle, they will report it to the police and other authorities.

8. Americans are world champions in earning out of nothing. A large percentage of people live on unemployment benefits, another part is earned by participation in the courts and the compensation received for goods and services allegedly not satisfied with them. Business here can be made from anything.

9. More than 45% of Americans believe in the existence of aliens, ghosts and other mystics. In this case, it is in the USA that the largest number of scientific works in the world is published. 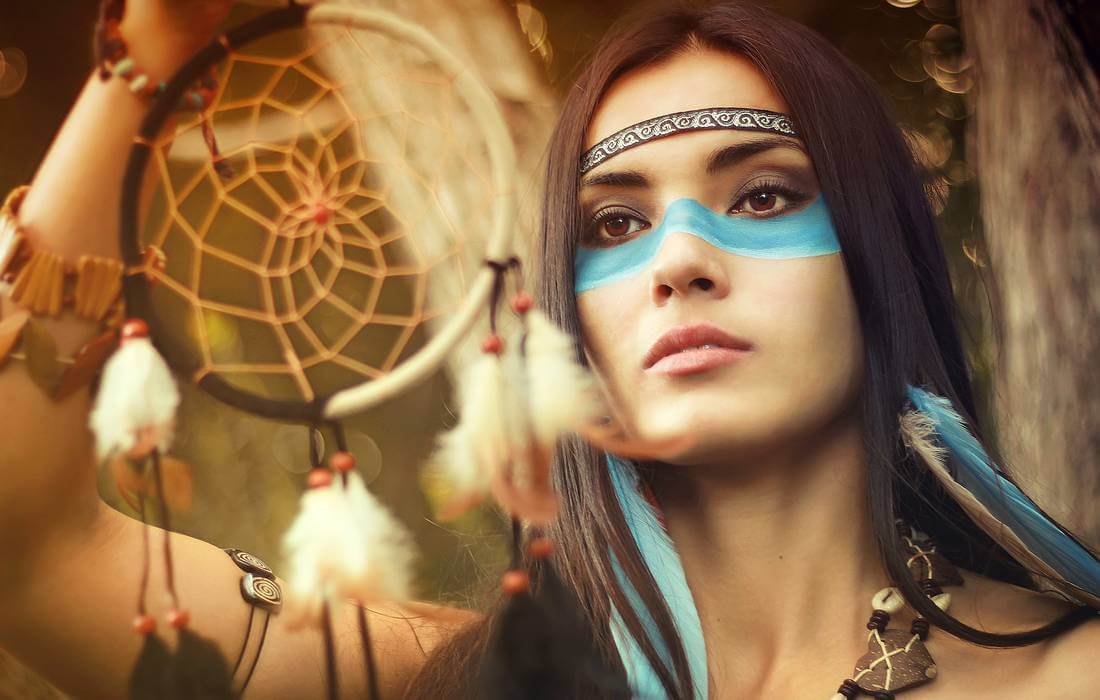 10. The flag of the United States has changed 26 times, and the designer of the modern American stars and stripes flag was an ordinary schoolboy. In 1958, 17-year-old Robert Heft passed the flag model with another 50 stars (by the number of states, later there were 51) and 13 bands (by the number of colonies) as homework and received a B- rating for it (by Russian standards it is 4 -). The teacher said that he would put A (5) only if the authorities recognize such a flag. And suddenly the work won a national congressional contest, the assessment was corrected. Since 1960, the US flag remains in its usual form.

11. By the way, about the flag. American military legislation regulates the country of manufacture of national flags - exclusively the United States. That is, military units can go under the tribunal for using flags stitched, for example, in China or Pakistan.

12. To handle the flag there is a huge ceremony. For example, it is strictly forbidden to lower the canvas as a sign of respect for someone. For storage, it needs to be folded only in a certain way, until a triangular shape is reached.

13. But what about the indigenous people who do not care about the flag? To date, 556 Indian tribes that live on reservations have been officially recognized. They are located mainly in the west of the country and totally occupy 2.3% of the US area. Residents of reservations are subject to the laws of the United States and the internal laws of the tribe on an equal footing, exempt from certain taxes and independently dispose of the land. This is where the advantages end - they are constantly “moved” because of the mining of minerals and the construction of gambling institutions, the tribes have a high level of infant mortality, national languages disappear, unemployment is flourishing.

14. Not all apartment buildings have washing machines. Often this is either a washing room (laundry) in the basement that is common to everyone, or nothing at all - only public laundries. People with bales of linen and basins on the street are not uncommon, but the norm. 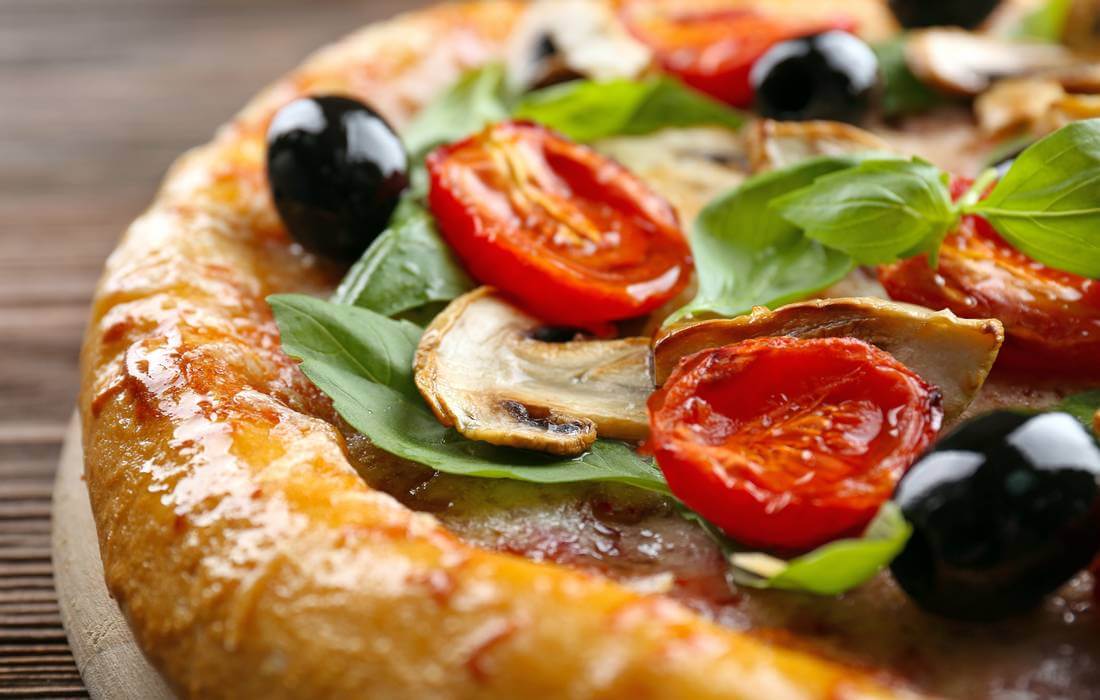 16. According to statistics, 60% of all taxi drivers in the United States are immigrants. In New York and Los Angeles, this figure reaches 90%. The same is true of gardeners: more than 85% of garden assistants or workers in agro-industrial enterprises are Spanish-speaking people.

17. In Chinatown, the city of San Francisco lives more Chinese than the rest of the western hemisphere.

18. The most popular fast food dish in America is not hamburgers or french fries, but pizza. She even goes to school lunches.

19. The US film industry actually occupies almost 70% of the entire movie market and is the main engine of industry progress. Every year, 650-700 full-length movies a year are released in the states — that is, 1-2 films a day.

20. The price does not indicate the amount of tax. That is, in fact, for the goods you will give more than what is written on the price tag, and you will learn about the accompanying tax only at the box office. This is due to the fact that taxes on goods in each state are different - branded sneakers in Illinois will cost less than the exact same branded sneakers in New York.

Of course, this is not all that you need to know about America and Americans. Specialists of the American Butler company are sure that all the most important and interesting things can be learned only by plunging into the life and language environment. If you are thinking about traveling or moving to the United States, do not hesitate to contact us for help or advice.

We are always happy to suggest the best places and profitable solutions for the realization of your plans.
Send a request