The history of the Cadillac brand

Cadillac is a symbol of comfort, safety and a lot of money. The first brand of premium cars appeared more than 100 years ago, but is still one of the most advanced.

How did the production of Cadillac originate and what is the secret to the success and relevance of the brand? Let's try to figure it out. 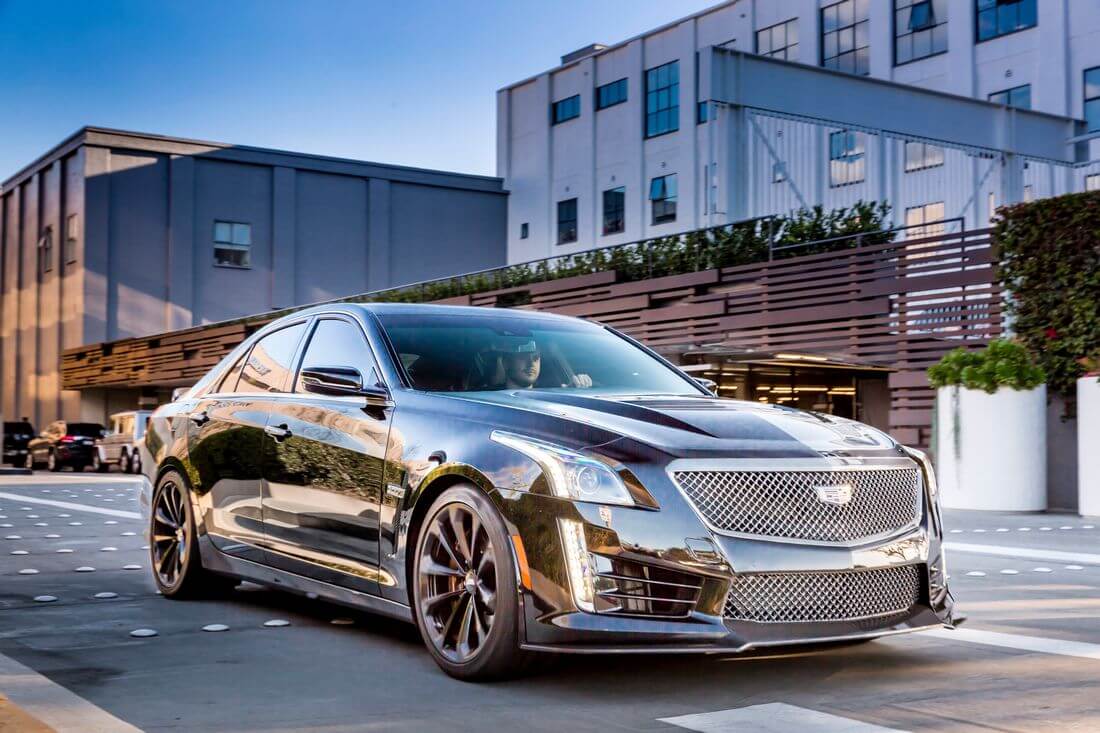 Cadillac creation and why the project shot

It was 1902 in the yard. After Henry Ford left the Detroit Auto Company, the head of the company wanted to curtail his business. But the equipment appraisers who arrived at the place, including engineer Henry Leland, persuaded the owners not to sell the company. To Ford, which was one of the founders of the enterprise, did not make a complaint, the company had to at least be renamed.

Between Cadillac and Buick (Buick) are still fighting for the title of the oldest surviving automaker in America.

Cadillac is not just luxury, it is also unique technological solutions. In the early 20th century, only Cadillac could offer a car with fully interchangeable parts. And also the first fully enclosed car, the first silent transmission, the first air conditioning in a car and many other developments.

To imagine a modern auto industry without Cadillac technology is simply impossible. But there are things worth noting separately.

The engine, considered one of the best in the world today, was invented by Cadillac engineers back in 1914. Of course, modern cars use a later modification of the production of 1949. But the fact remains — even modern sports cars carry a piece of old Cadillacs. 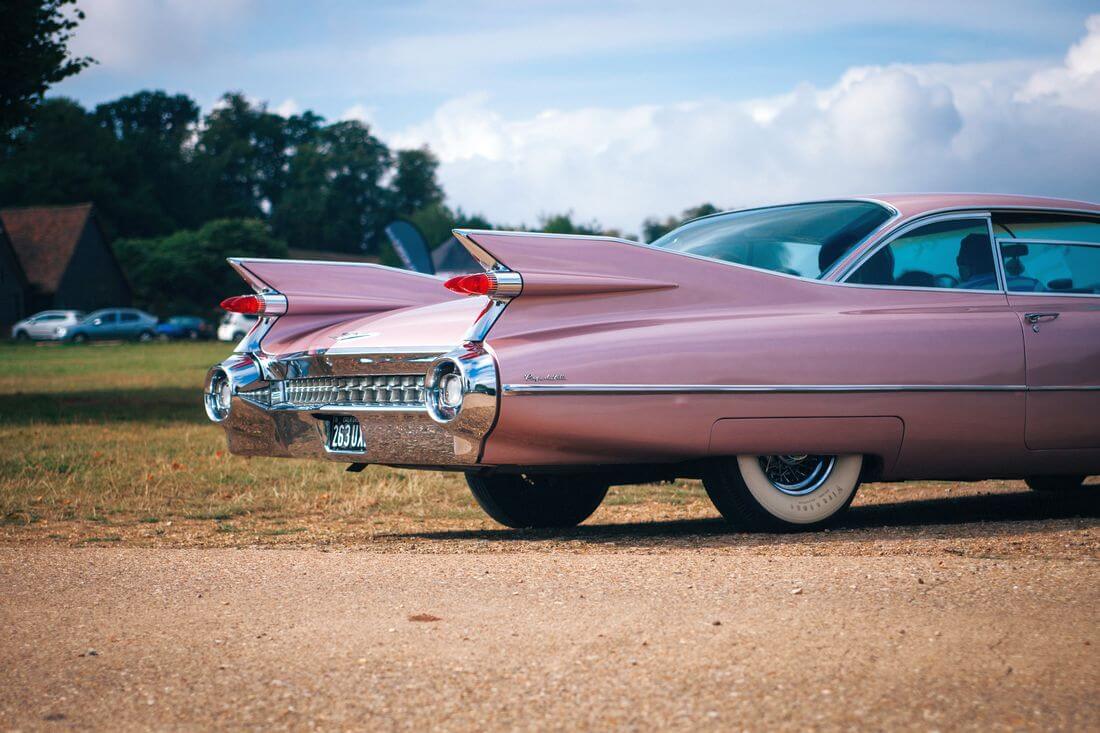 Cadillac branded fins also have their place in history. The design of the car was not considered a priority when choosing — at the time of the creation of the brand of cars it was a little and functionality came to the fore. But it was in Cadillac that they decided to outwit this practical measure and make the car not just a means of transportation. As one of the first advertisements of the Cadillac line said, you can marry anyone, but why anyone, when you can have a top model.

In the 50s, Dagmars bumpers were developed, which are one of the brand's most striking features. The name, by the way, was not chosen by chance — the designers associated the convex relief with the chest of a movie star of the time named Dagmar.

According to the documents, it was Cadillac who was the first to use airbags in cars. Both Buick and Ford argue for the right to be called pioneers, but so far there is no evidence of this.

In the history of Cadillac, there were crazy ups and annoying falls. Already in 1909, it was bought by the giant General Motors for fabulous then almost $6 million. The branded car chassis was used for the production of GM models for various purposes, from milk delivery machines to hearse.

During the Second World War, Cadillac produced tanks, armored vehicles, chassis for howitzers and other artillery installations, aircraft engines. After the war, Cadillac focused on creating dream machines — large, squat, sedate and radiant in every way. Production has always adapted to the needs and preferences of the time. This allowed the company to survive even in the most difficult times.

Almost everything, starting with the very first Cadillac models, looks amazing regardless of the time and the change of trends. But there are those that deserve special attention.

Eldorado is a whole range launched in production in 1957. It was from him, and more precisely from the Eldorado Broem model, that Cadillac secured a corporate identity — a long squat body, double headlights in front and elegant “tails” at the rear, reminiscent of jet engine nozzles. 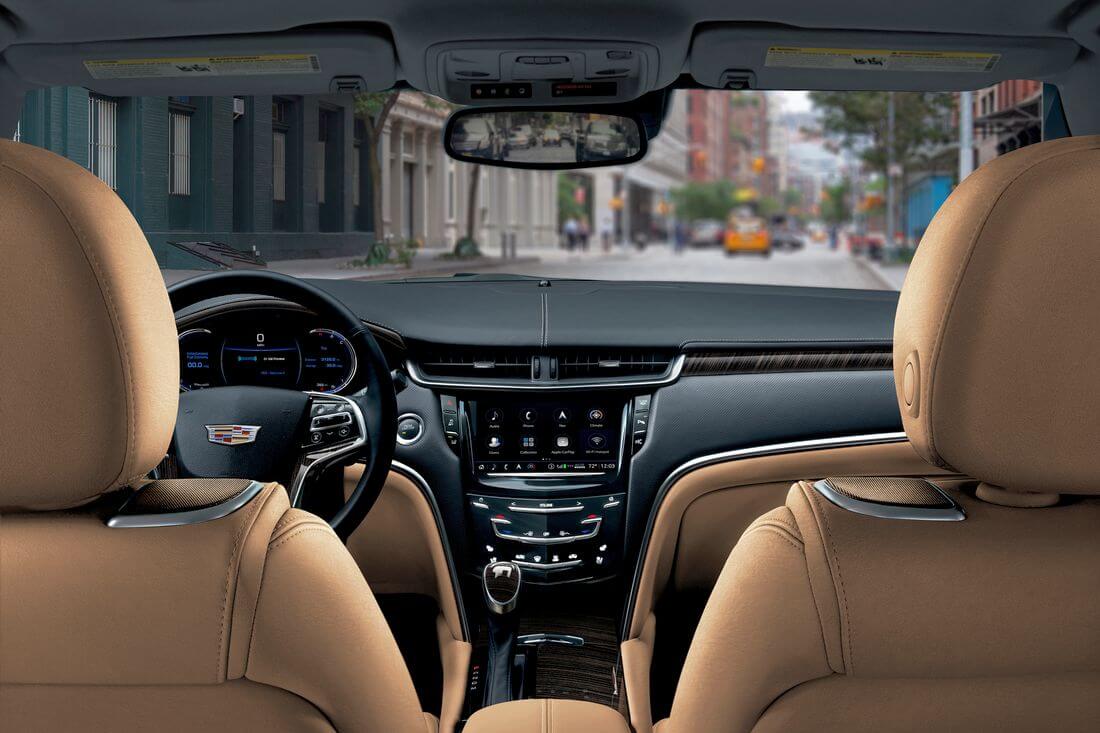 The appearance of the car combines the themes of aviation and even astronautics.

The continuation of the Eldorado tradition got even more streamlined and became almost a starship. With the release of this model, the color scheme has expanded. Atypical metallic colors of those times — purple, turquoise, and silver — were becoming increasingly popular.

You must have seen more modern, geometric lines of this machine in American cinema of the 80s and 90s. At a minimum, it was this model, converted into a pimp-car, that the grandmother of the hero of the film “Don’t Threaten the South Central” had a grandmother, which means it wasn’t steeper to come up with then.

Of course, today the fins of the top Cadillac models have fallen off, otherwise the body was arranged, and the company has not supplied unique technologies for a long time. But the quality of workmanship, comfort and price tag remain unchanged — not everyone can drive a Cadillac. This car is for those who sincerely respect themselves and seek to equip the surrounding space as best as possible.

Nevertheless, a ride on the Cadillac is possible and necessary for everyone. Though at the wheel, at least as a passenger — on American roads this car behaves stately and majestically, it is impossible to come up with a more pleasant trip.

American Butler is ready to help arrange not only a single trip, but also a full vacation in the United States.

You can enjoy all the achievements of the world's strongest car industry.
Send a request