Many people think that the brand Victoria's Secret is associated with some rich and enterprising Celebrity-Victoria - Beckham, for example. In fact, one of the most popular brands of women's underwear, accessories and cosmetics created an ordinary man from Ohio. Doesn't sound so romantic, right?

Nevertheless, it was he who proved that a man understands a woman best of all, that there should not be “inconvenient” stores and that sometimes linen is more than just linen. 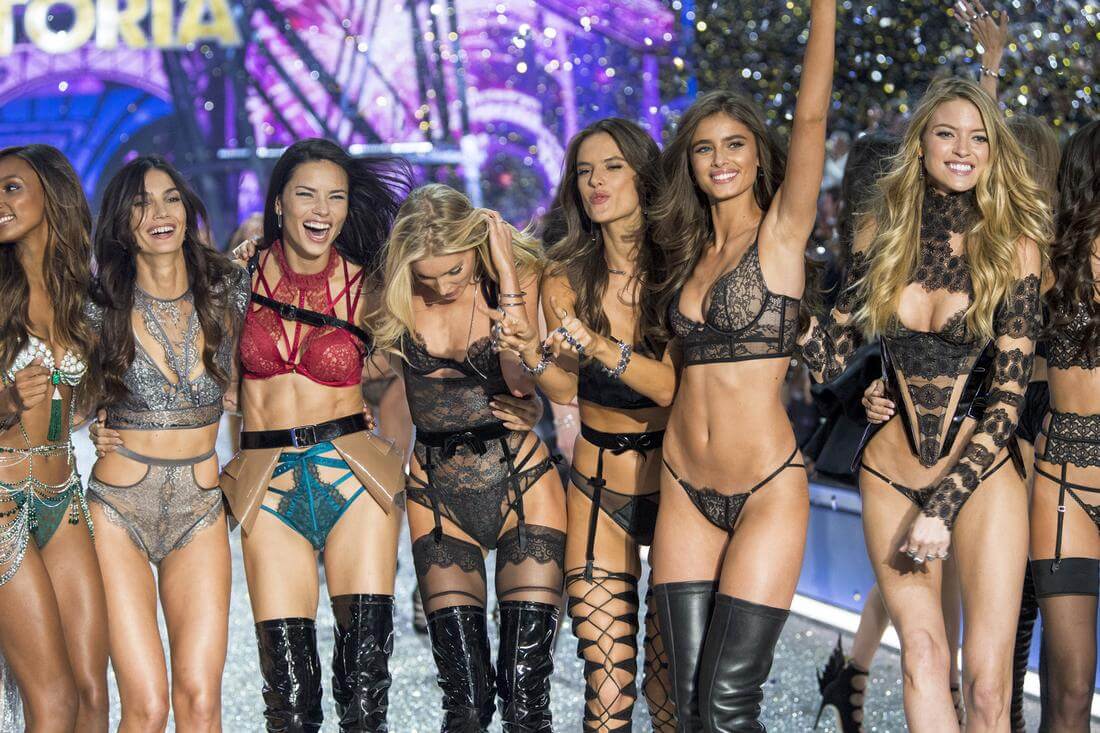 In the not so distant 70s, Roy Raymond could not buy a gift for his wife. All shops selling lingerie were almost hostile to men - no clues, no polite advice, some awkward grimaces and chuckles. Sellers did not understand how to handle a man in the world of women's clothing and underwear. This Roya upset, but also inspired at the same time.

In 1977, Roy found investors and opened his own shop selling lingerie for women. The concept was revolutionary - every customer was served on the highest level, regardless of gender and age, no bigotry and imposition. Only comfort.

Still, Raymond was not an expert on female psychology. The real boom of the brand happened after the owner of the clothing stores Leslie Wexner started managing the stores. 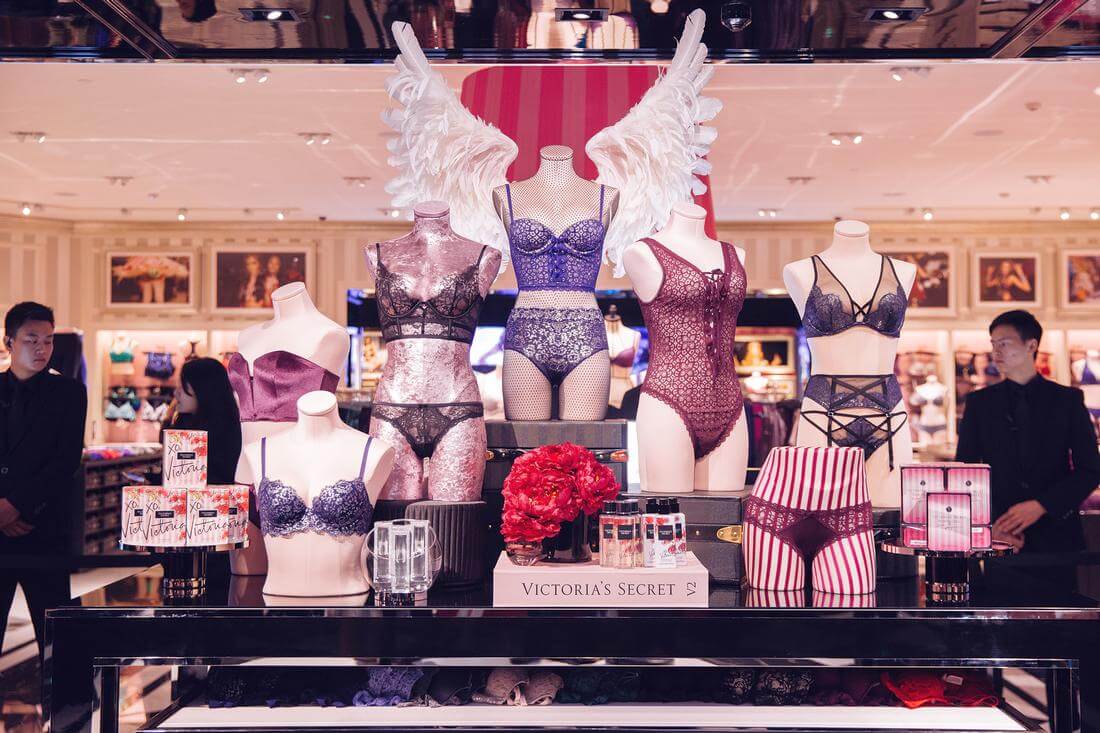 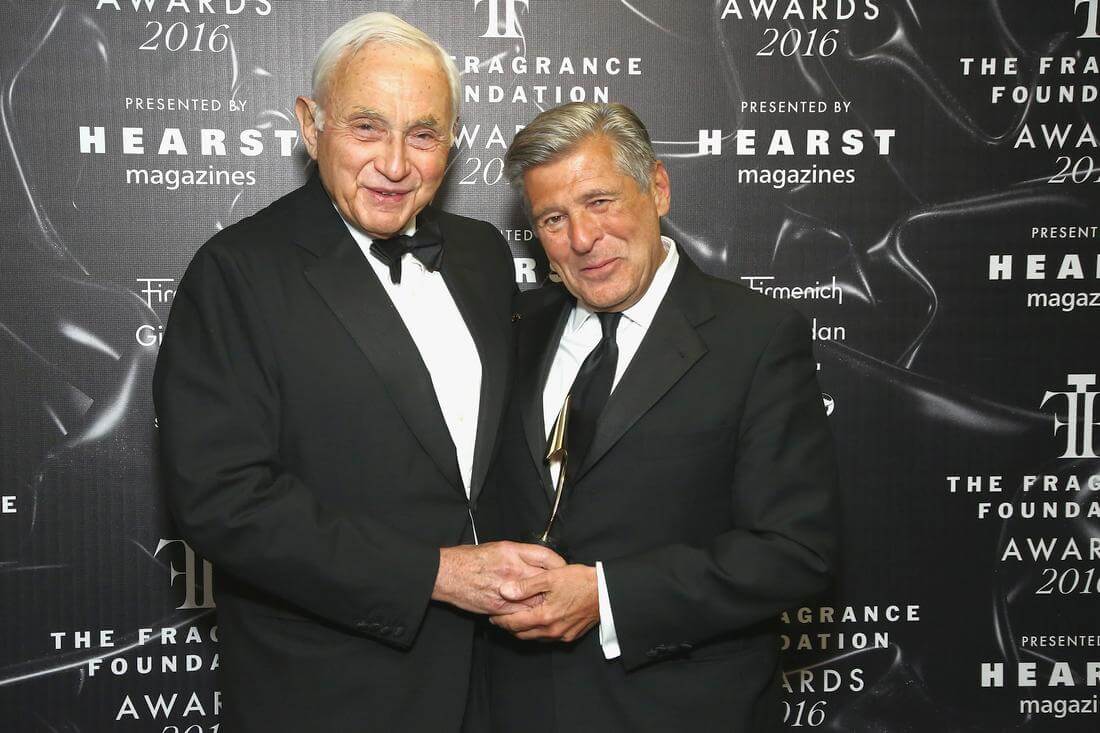 Wexner, who had experience in selling clothes, looked at the business from a new angle. To sell ordinary underwear is, of course, good, but without a raisin. He knew very well that even a hardened matron woman was eager to find something not just convenient and affordable, but also interesting and exclusive. And underwear in this regard is almost an ideal object of attention. And then the rebranding struck.

The design of the stores has changed drastically. Now Victoria's Secret lingerie is a sample of affordable beauty, sexuality and luxury. Instead of boring shelves with linen - beautiful mannequins, seasonal catalogs and exclusive models of combinations. To give a special European sophistication in the eyes of the buyer, the labels indicated that the company was founded in London. And, here was born a legend about direct involvement in the brand of the former then at the peak of the popularity of Victoria Beckham.

Buy Victoria's Secret's underwear for his wife was almost the best gift. The brand promoted freedom and taking their own sexuality for granted: every woman is a diamond and deserves a beautiful cut. The range has expanded, accessories and cosmetics have been added - mainly aromatic creams and misty for the body. Raymond’s mission was accomplished, but the development of the brand did not stop there.

Shops spread rapidly across America, but there was still not enough resources for global popularity. And then the company decided to take part in fashion shows and shows as the exclusive supplier of lingerie. They sewed special kits for the best demonstration of clothes by famous designers in exchange for being on the catwalk to showcase their own models.

As carriers for the demonstration, it was decided to hire only top supermodels. At the beginning of the 90s, a huge percentage of the budget of the entire chain of stores went to this. But the bet worked - in the 99th broadcast of the Victoria's Secret show on the Internet gathered a record number of simultaneous viewers at that time and made history. “Angels” in Victoria's Secret underwear fluttering on the runway became a separate modeling institution. 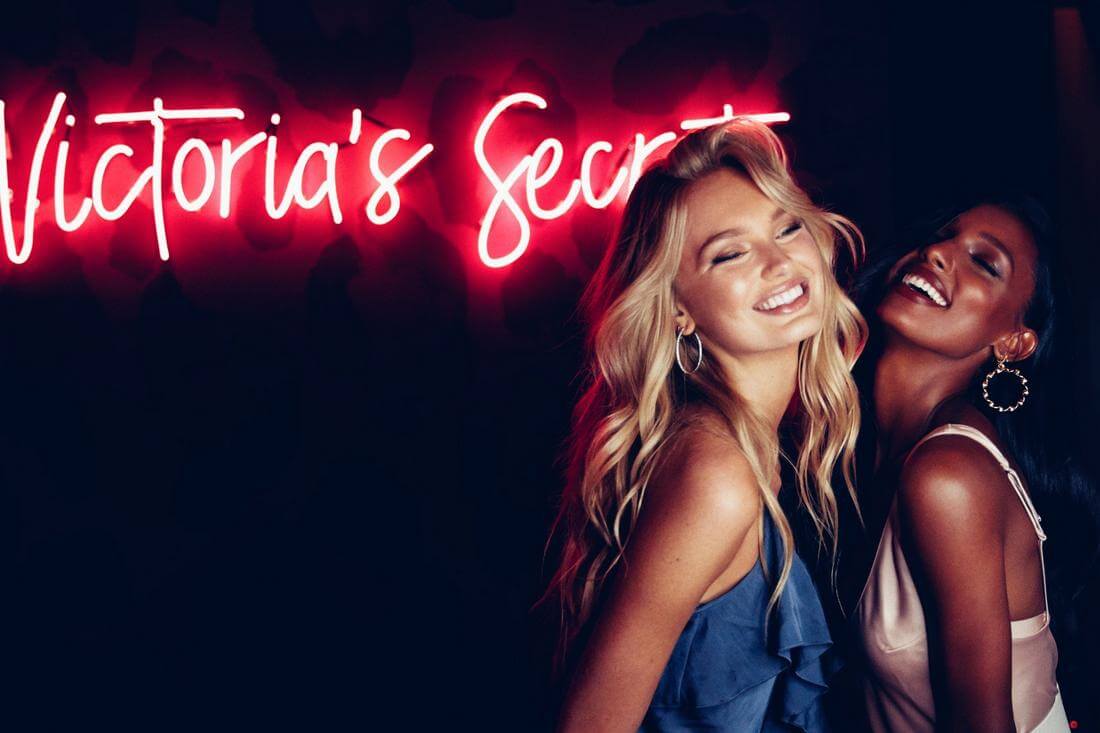 The brand has a particularly expensive pleasure. This is a collection of Very Sexy Fantasy Bra bras made from precious stones and metals. Each of them, on average, costs from $1,000,000 to $15,000,000, consists of diamonds, pearls, gold, silver, rubies, sapphires, topazes and emeralds. Of course, to buy this and even wear it on the catwalk is a fate not ordinary customers. But what kind of fashion brand without such a show for the elite?

The range of Victoria's Secret for more than 20 years is kept in the top demand among the branded underwear. Often in the boutiques you can find not only underwear, but also clothes, sports kits, perfume and cosmetics. The network has grown all over the world, but the highest quality and wide choice are fundamentally preserved in the homeland of the brand, in the USA.

American Butler will be happy to help you see it with your own eyes - write to us and we will organize your trip to the states quickly and as conveniently as possible.

Want to see the Victoria's Secret angels show? Call or write us!
Send a request