If Shakespeare survived until the 19th century, then instead of the irreconcilable war of Montague and Capuleti, there would be a war of marketers of Coca-Cola and Pepsi. That's where long, hard and bloody, despite the fact that the demand for both drinks does not fall for decades.

But we will try to understand how both sides are building up tactics and how are they all the same different. 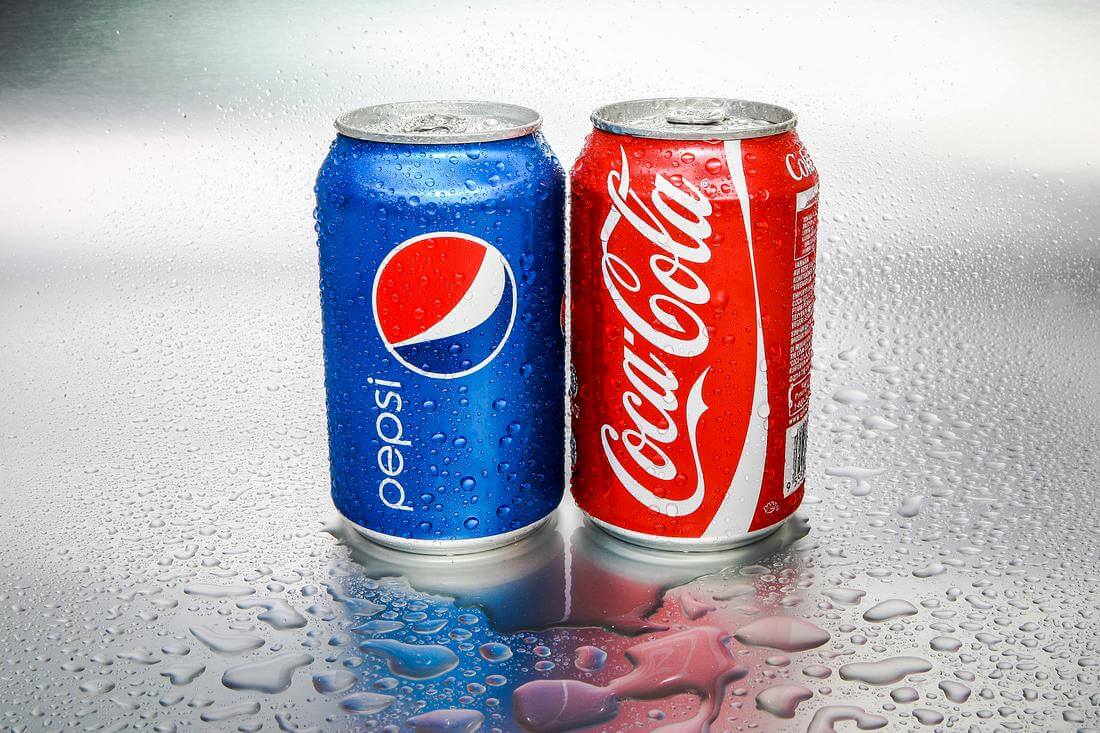 Who was the first: a brief history of brands

In fact - Coca-Cola. Only the drink was originally invented as a medicine. Pharmacist John Pemberton used the leaves of the coca plant to create a drug that helps get rid of the symptoms of nervous disorders, coughing and, for some reason, impotence. The effect is quite understandable - from the same plant, but in a different concentration and with a different treatment, the drug cocaine was obtained. In the 1880s it was no surprise to anyone - cocaine could be used absolutely freely as a pleasure supplement in beverages. Subsequently, due to scandals in the press, the drink manufacturers changed the recipe and claimed that there were no more cocaine traces. However, there is nothing useful there either.

Pepsi-Cola appeared 12 years later, but also as a pharmacy. It was composed of pepsin - an enzyme that improves digestion. And although the benefits of the terribly sweet drink are dubious, people praised him highly. Replaced with a small dosage dose came larger doses.

With the onset of World War I, sugar prices jumped, which seriously hit the production of both drinks. And here Pepsi suffered the first serious collapse - the PepsiCo company went bankrupt, and Coca-Cola began to be produced in glass bottles and at times raised its rating. But this was not the end, but only the beginning of a real war of brands. 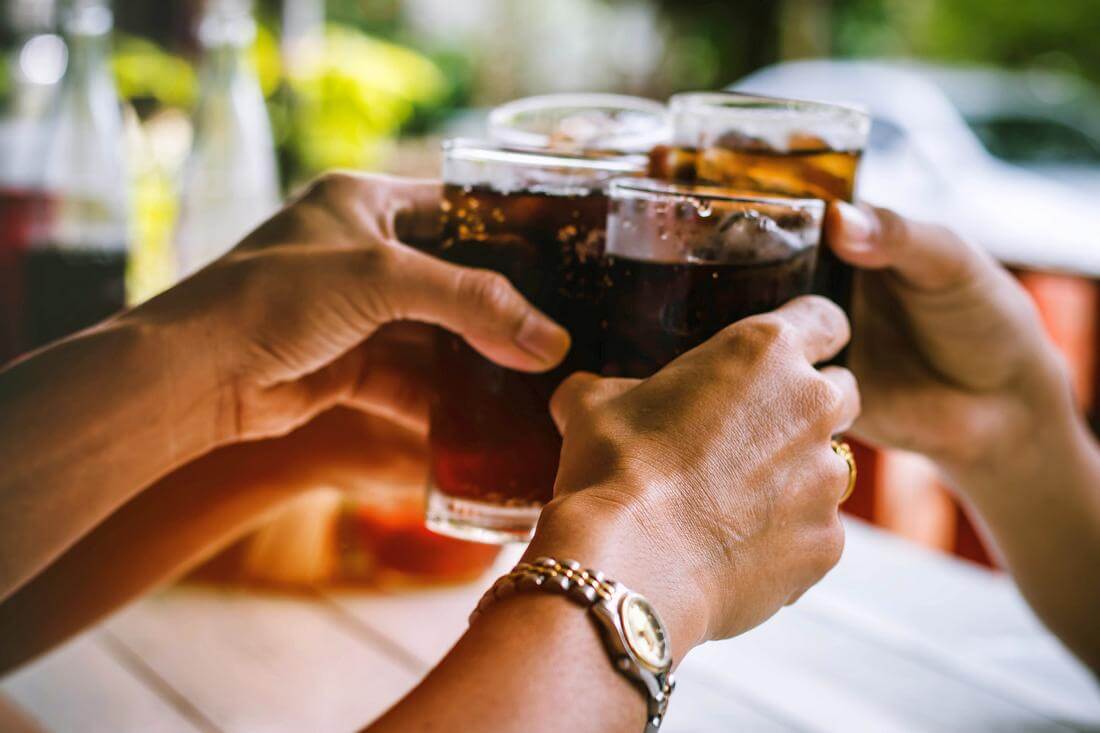 To at least disorient the enemy, Pepsi used the most insidious explosive projectile - dumping. 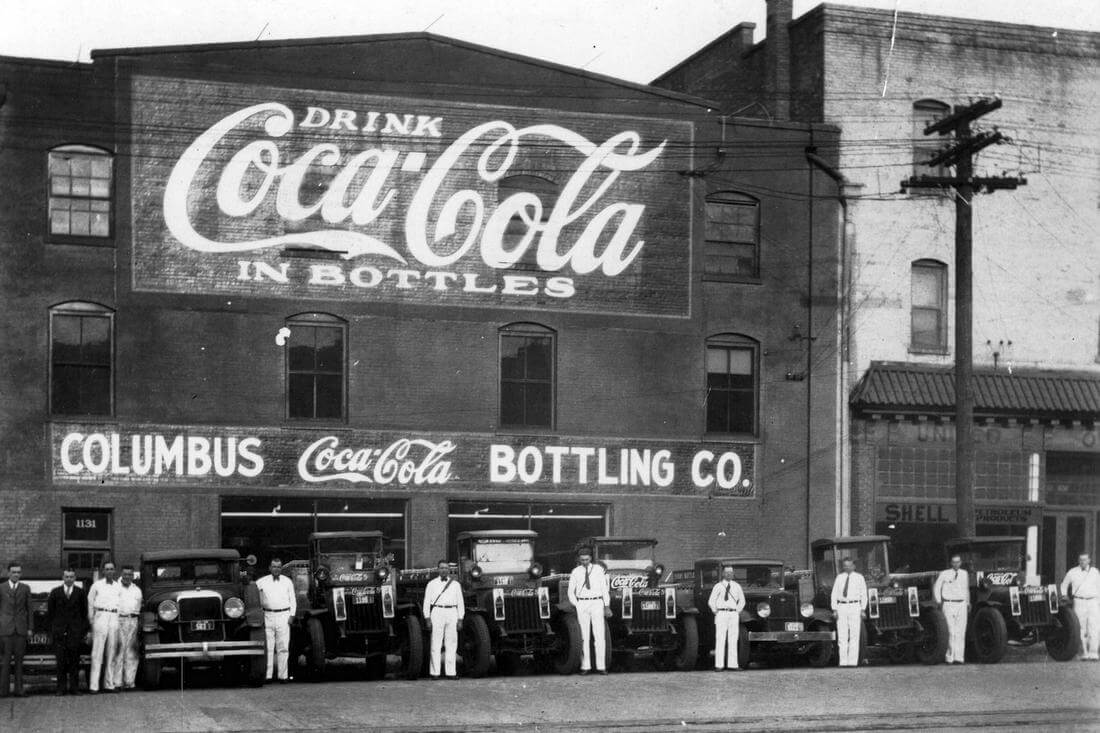 Coca-Cola did not even take Pepsi for a serious competitor. And absolutely nothing. When there was nothing to lose, Pepsi went all in and started selling 12 ounces of the drink for 5 cents - the same amount of a bottle of Coca-Cola with a capacity of 6 ounces. This move lifted from the ashes of PepsiCo, but it sooo bit the Coca-Cola staff.

As soon as the opportunity presented itself, they sued the competitor in court to forbid them to use the stake particle in the Pepsi-Cola name. But carried by - the word is recognized as a general designation and revenge failed.

But in order that Pepsi’s marketers didn’t seem like honey, they came up with a universally positive character who would light up family parties for decades with the song “Holidays Are Coming”.

To discourage Coca-Cola from the glory of the most recognizable and popular brand among beverages, Pepsi was repainted in the colors of the American flag. And after that, it issued a slogan that went down in history and all the textbooks on advertising and marketing — they called the youth “Pepsi Generation”.

When Coca-Cola gathered traditionally to sponsor the Olympic Games, PepsiCo organized a promotional tour with world stars. As soon as one of the two companies makes a successful advertising move, the second immediately comes on its heels. And watching these battles is still interesting. 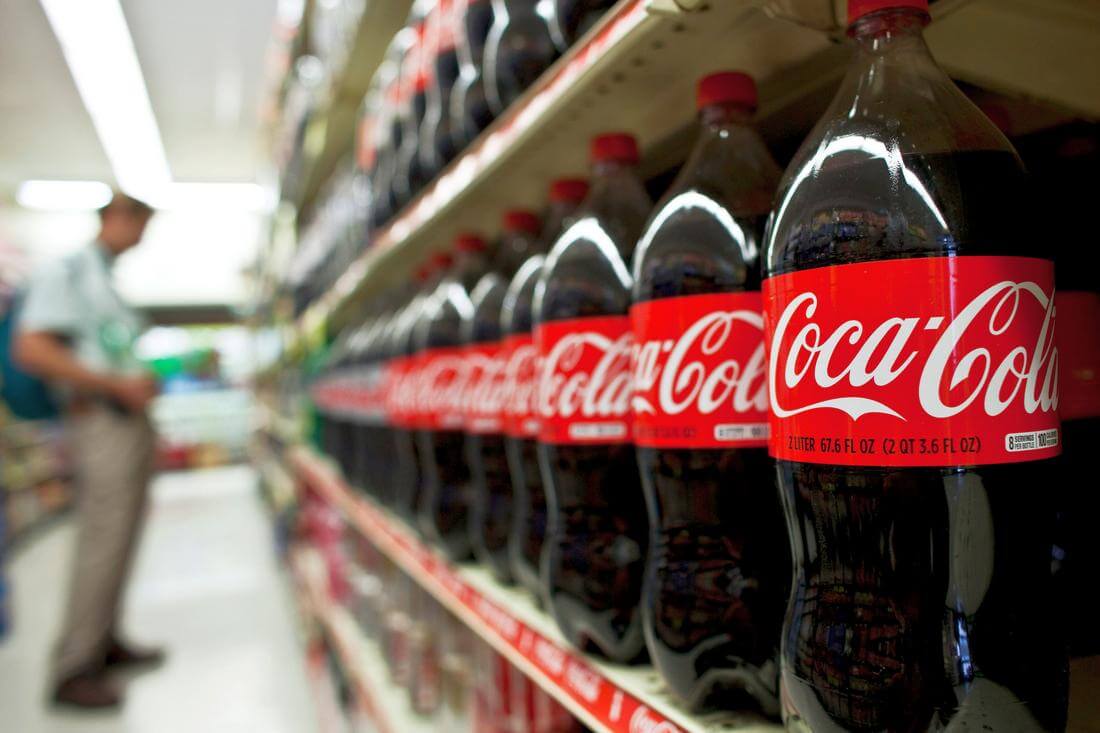 And what about the composition: how is Cola different from Pepsi?

Despite the fact that the taste of both drinks is about the same, their composition is quite different.

Coca-Cola is a caffeine diluted in water with sugar syrup and phosphoric acid. Pepsi also contains a huge amount of essential oils, plant extracts and even ethyl alcohol. Pepsin is long gone.

So far, Coca-Cola noticeably bypasses its competitor in terms of brand value and profit. For 2017, the figures looked like this:

And despite the lag, Pepsi is doing well and consistently provides the ground for new media scandals. And this is a guarantee that the corporation is going to stay afloat for a long time.

In fact, on the sites of the old beverage industry there are some of the most interesting and tasty excursions in the states. Visitors to the production can try the drinks prepared according to historical recipes of the brands and track the evolution.

It’s easier to go there - just contact American Butler and get ready to try the story. At the same time and decide what is still cooler - Coke or Pepsi.

Want to know more? We are always open for your questions!
Send a request