The most beloved and hated presidents of the United States

Historians agree that among those who served as president of the United States, there are only a few people who can be considered the most influential. They successfully passed through the country's internal crises and international conflicts, and therefore left a mark on history. 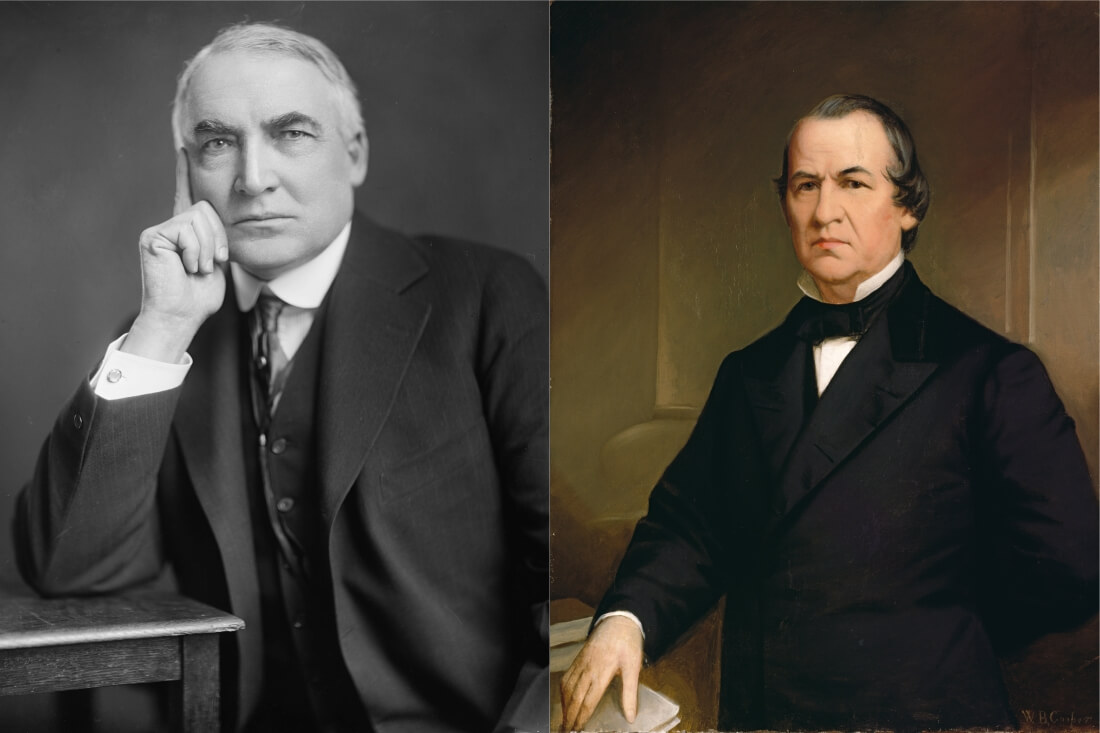 American Butler has prepared the top 5 worst US presidents for you.

Thanks to this list, truly outstanding US presidents are beginning to shine especially brightly. Let's discuss them.

The best and favorite Presidents of the Americans

Over the two terms of government, Washington has established many traditions that continue to be observed today. Deeply concerned that the presidency should not be seen as a monarch, but as one of the common people, he insisted that he be called the “president,” not “your excellency." 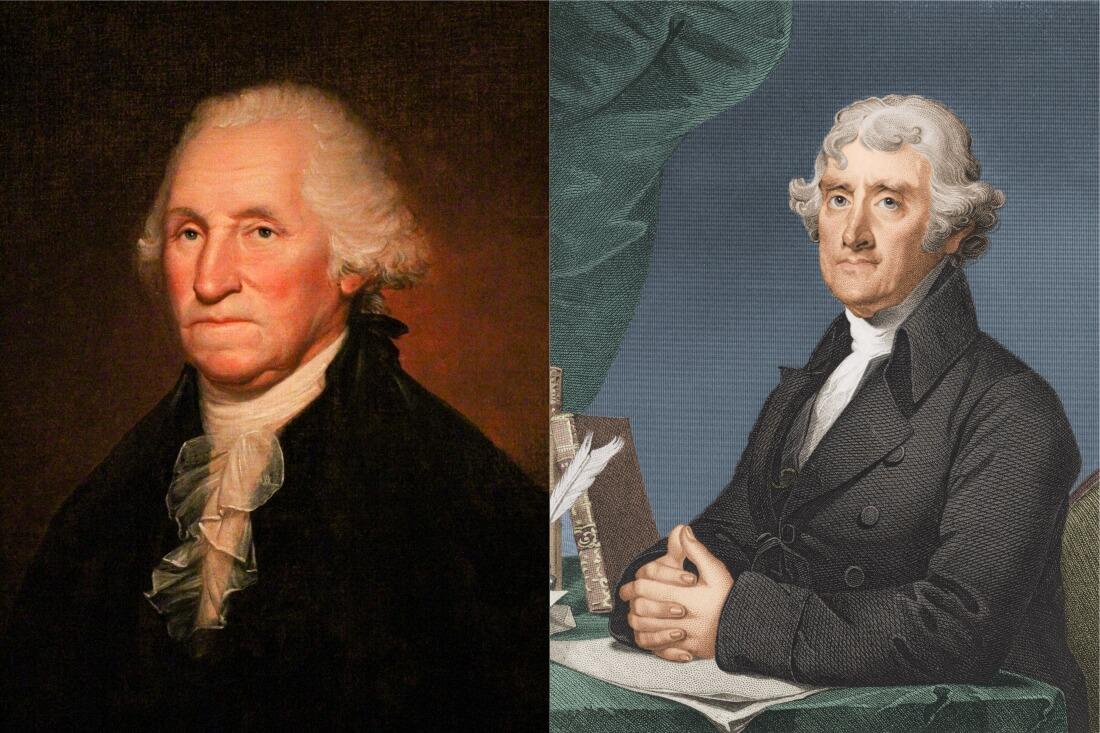 During the reign of Washington, the country established the rules of federal spending, normalized relations with its former enemy, Great Britain and laid the foundation for the future capital, which was named in honor of George. And Washington, by the way, was one of the highest presidents of the United States.

Thomas Jefferson was the American founding father and principal author of the American Declaration of Independence. He was born on April 13, 1743 and was the third president of the United States of America, the country's first secretary of state.

As president, he organized the Louisiana Procurement, which doubled the size of the state and laid the foundation for the country's expansion to the west. While Jefferson was in power, the United States also waged its first foreign war, known as the First Barbary War in the Mediterranean, and briefly invaded modern Libya. During his second term, Jefferson's vice president, Aaron Burr, stood trial for treason.

In addition to politics, Thomas was interested in science, architecture, religion and philosophy. He was a scholar and was fluent in 5 foreign languages. Historians consider him one of the greatest US presidents of all time. Jefferson died on July 4, 1826.

Abraham Lincoln was the 16th president of the United States of America, and perhaps the most famous of them. He was born on February 12, 1809.

Lincoln led the country during the country's greatest military and moral crisis: the US Civil War. He played an important role in reforms such as the abolition of slavery, the modernization of the economy, and the strengthening of national government.

Abraham was born and raised in a poor family and was self-taught. He was also a member of the House of Representatives in the 1840s. Scientists, academics and the public considered Lincoln the greatest president of the United States.

Lincoln did not live to see a fully reunited nation. He was killed by John Wilkes Booth in Washington, a few weeks before the official end of the civil war. Lincoln served as president until the day of his assassination on April 15, 1865.

Franklin Delano Roosevelt was the 32nd President of the United States of America. He was president during World War II and held this position from 1933 to 1945. He is remembered as the president who ruled the country during the Great Depression and opposed Nazi Germany, imperial Japan. During Roosevelt's arrival, the economy was already broken. The poor management of Hoover in the early years of the Great Depression left a real mess that needed to be tidied up.

Federal programs during the Depression era, such as social security adopted during Roosevelt's presidency, still exist, providing basic financial protection for the most vulnerable groups. As a result of World War II, the United States of America also took on a new prominent role in world affairs, and this position remains with them. Franklin was a central figure in the 20th century and led the country during the years of economic turmoil and global war.

At the beginning, Kennedy served as commander of motor torpedo boats during World War II in the South Pacific. After the death of his brother and with the support of his father, he entered the world of politics.

John F. Kennedy was president for less than three years before he was tragically killed in office. But most Americans fondly remember him as the president who inspired them to fly to the moon.

The USA is a country with a rich history that can be studied for years.

Get closer to America’s rich culture with American Butler!

Ask us!
Send a request