Space Development in the USA

One comedian said that if somewhere there is a territory with no flags at all, then the Americans will lay down their bones, but they will stick their own there. In the history of space exploration is still a lot of incomprehensible. Who is ahead, Americans or Russians? Was there a landing on the moon? How can ordinary people get into astronauts?

American Butler will answer everything - we will tell you about what the US space industry really is. 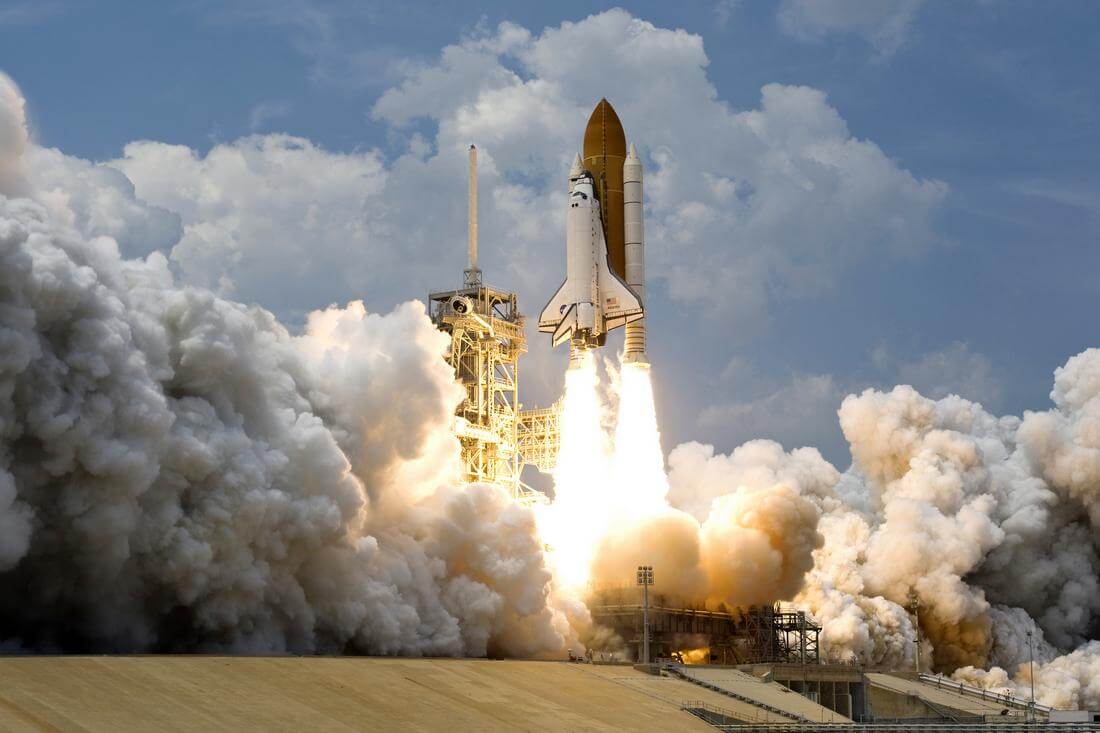 US space program: from thorns to stars

The history of America’s conquest of space began with the creation in 1915 of NACA, a consultative body that studied space. But it was only a theory; by 1958, NACA had become NASA - the American Aeronautical Committee. At the same time began a particularly active stage of the space race between the USSR and the USA. To win it required active actions - satellites, rockets with a crew, new discoveries.

You should also make a reservation that this is a civil organization responsible for scientific expeditions and commercial projects. All military developments are under the jurisdiction of the US Air Force space divisions and there is no access to information about them. As, however, and in any other country having space programs. 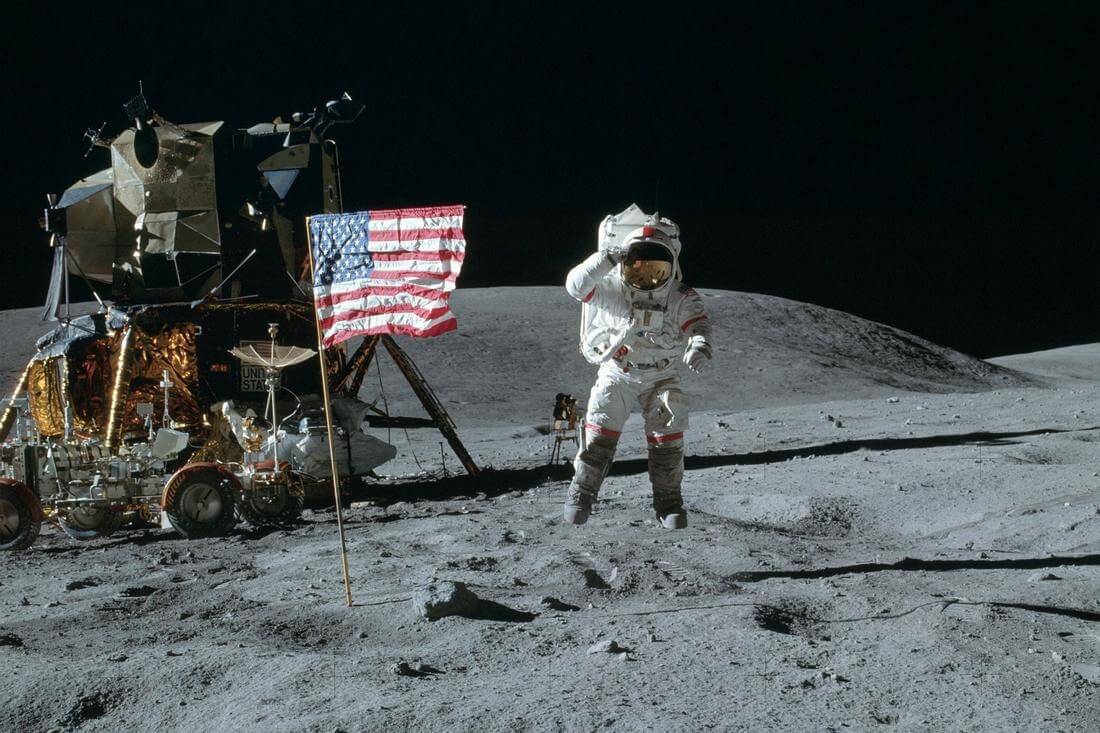 Over 60 years of existence, the US space program has made many suborbital (on ballistic trajectories) and orbital flights. The United States has organized huge campaigns with many missions:

In addition to the national, in the United States appeared and private space projects. The most famous of them is Space-X under the direction of Ilona Mask. Space-X ships are currently the most advanced and popular in the world.

There are big dramas in the history of American cosmonautics. So the crash of Shuttle Challenger (1986) and Columbia (2003) resulted in the death of 14 crew members and the suspension of flights. After these disasters, violent discussions took place in society about the feasibility and risks of space programs. Activists called on politicians to stop butting with the USSR: slogans were heard that the councils would never reveal the real number of victims in space, and because of this, America may continue to consider catastrophes and victims to be exceptional cases.

The last passenger ship was the Atlantis shuttle, which worked mainly for the maintenance of the ISS and the needs of the US Department of Defense. Since 2011, the United States does not launch passenger ships. All American astronauts are delivered to the ISS in the crews of the Roskosmos ships. 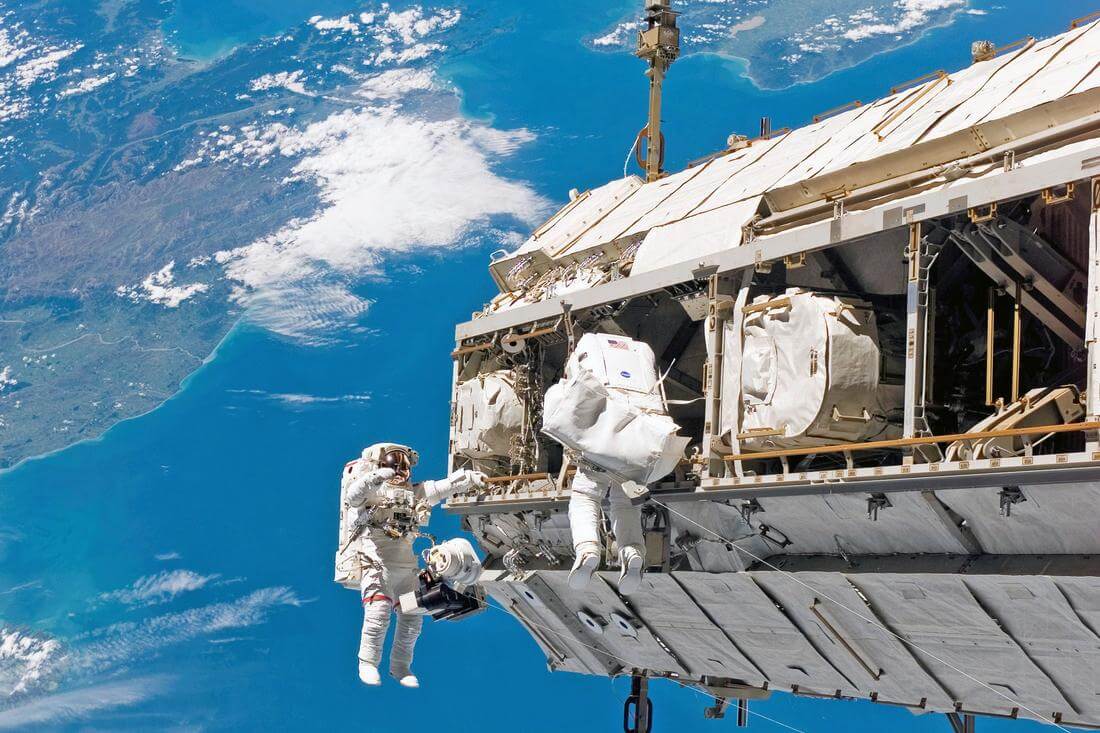 It is not entirely correct to compare Russia and America here, because each of them has made a huge contribution. Nevertheless, one can single out measurable and important criteria for comparing the role of the two superpowers in space.

So was the man on the moon

This we will surely learn very soon. But with a probability of 75% - yes, it was.

After the landing of Neil Armstrong and Buzz Aldrin on the surface of the moon was published (and it was in July 1969), many conspiracy theories originated. Both American and Soviet skeptics have long sought out traces of forgery. There were versions that the United States staged a landing in the shooting pavilion in order to distract people from their own failures in Vietnam and at the same time wipe the nose of the Soviet Union and avenge Gagarin.

Among the arguments were quite probable - the flag could not fly in the vacuum, the astronauts in the jump did not throw high enough, there were no craters on the frames, it was impossible to stick the flag into the lunar soil ... But even seemingly ideological enemies deny the probability of deception. Soviet cosmonauts, engineers, designers and scientists almost unanimously say that there was a landing. Moreover, within three years after the Americans, another 5 times went to the surface of the moon.

Perhaps the US government in the 69th did make a studio shoot, but only to make the process more spectacular and dynamic for the average man. No weighty evidence of fraud has not yet been presented. 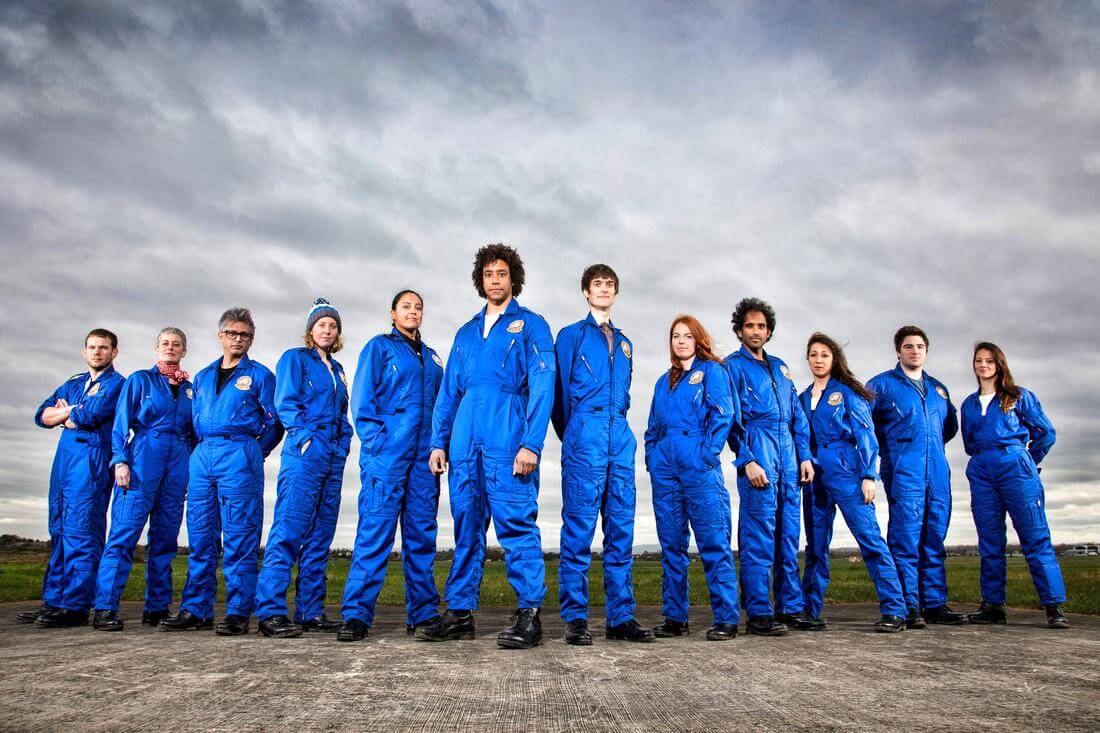 How to fly into space

This question has long ceased to be stupid and childish - anything is possible for money in the USA. Although space tourism is not as affordable as we would like. In the entire history, only 8 people “went from the side” into orbit.

Especially actively working on this private space companies. In terms of price tags and preparation, everything is quite different, but one thing is for sure: it is very expensive and very difficult. For example, Cirque du Soleil founder Guy Laliberte for the opportunity to fly into space laid out $35 million and spent more than a year on complex physical training. 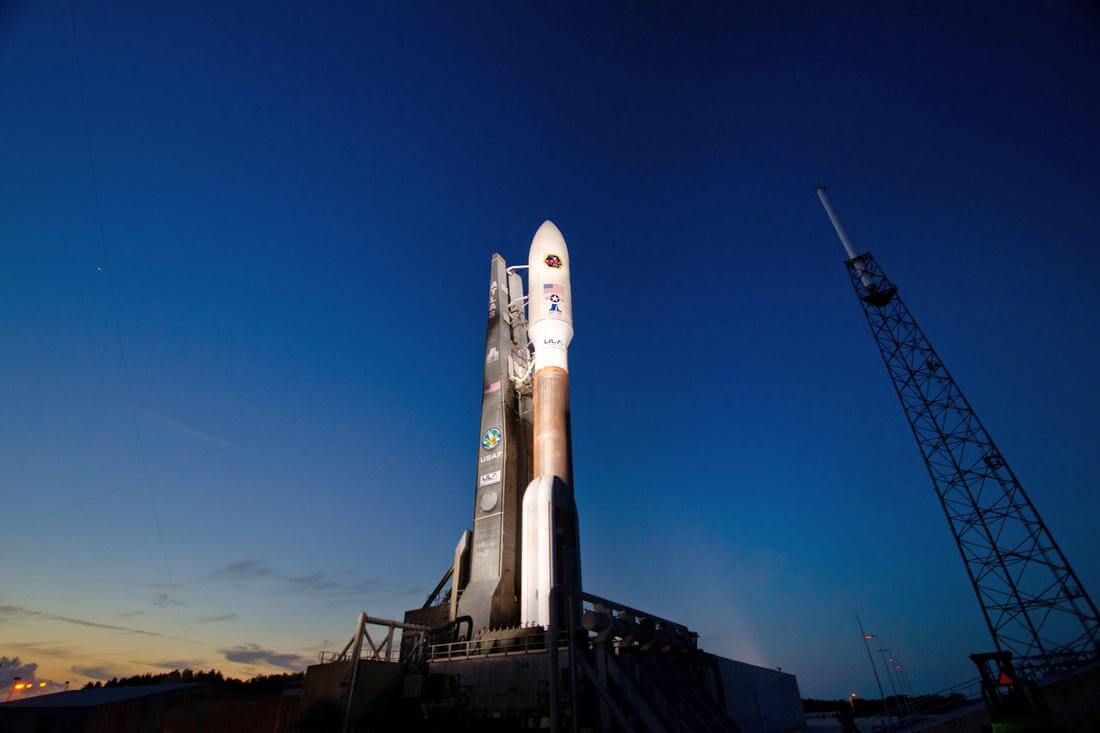 But if you still want and can, then the provider can even choose. In addition to NASA in America, space tourism and private space projects are engaged in:

The theme of the cosmos is infinite, like the universe itself. And the most pleasant thing about it is that absolutely all space objects, photos, videos and NASA developments are considered the property of the people of the USA. So, they can be absolutely free to see - you just have to come to the states.

The company American Butler can help not only with transport, but also with excursions to the most interesting places of America’s cosmic glory.

Feel free to ask your questions or leave your application on the site - we will be happy to answer everyone.
Send a request