What you need to know about hurricanes in the USA

News about hurricanes in America regularly appear on television and on the Internet. For those who lived before or continues to live in a quieter area, this looks like a surprise every time. In fact, this is an unpleasant feature of the climate of the US ocean coast, which everyone has long known about.

From early June to late November, the Atlantic Hurricane Season takes place. Sometimes dates shift and the season starts earlier (mid-April), the US Meteorological Service announces this in advance. Even those who move to the United States do not always know about it. 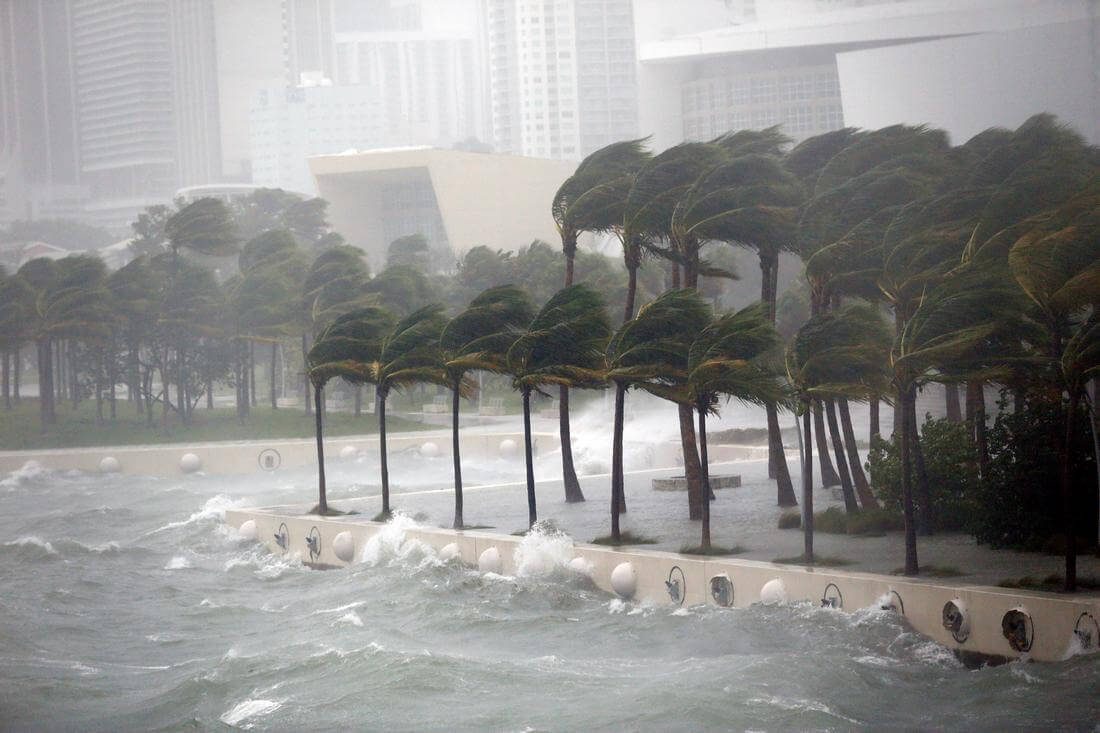 The peak impact of hurricanes falls on the states in the southeastern United States, the Atlantic coastal area and the Gulf of Mexico. Regions of the most active elements raging:

As can be seen from the reports of the emergency and meteorological services, Florida is the absolute champion in terms of hosting hurricanes. 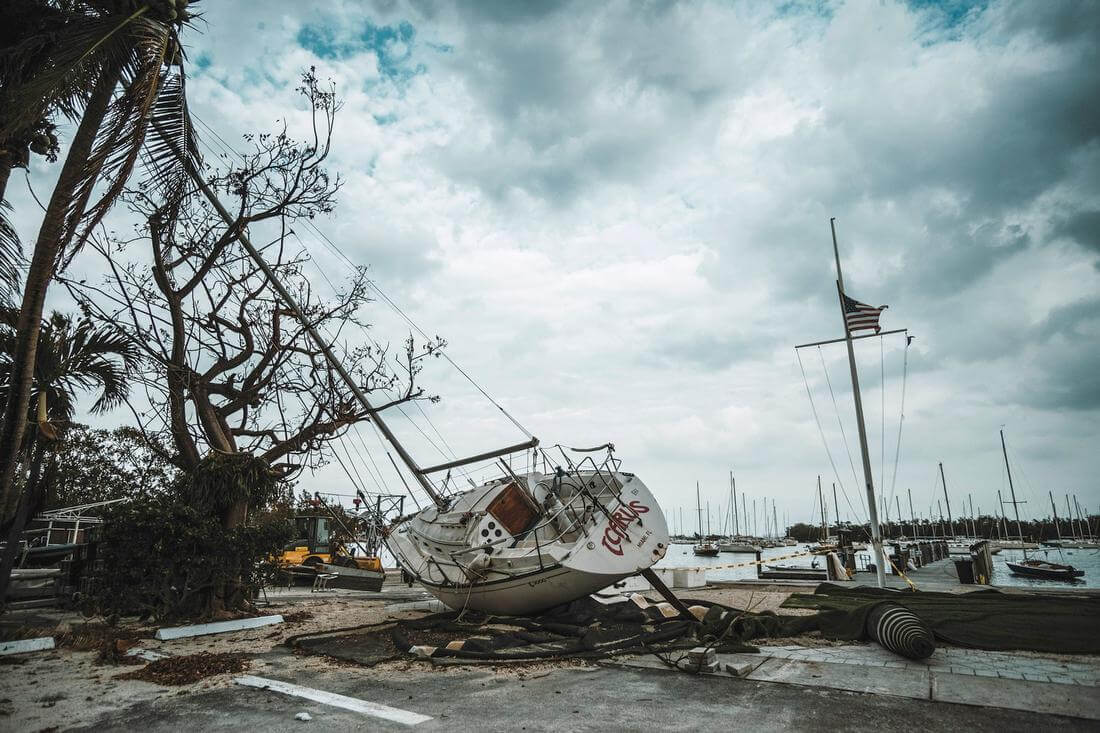 Despite the wild destructive potential, it is accepted to call hurricanes as pleasant names, more often female. So only from the beginning of the 21st century in Florida have gone: 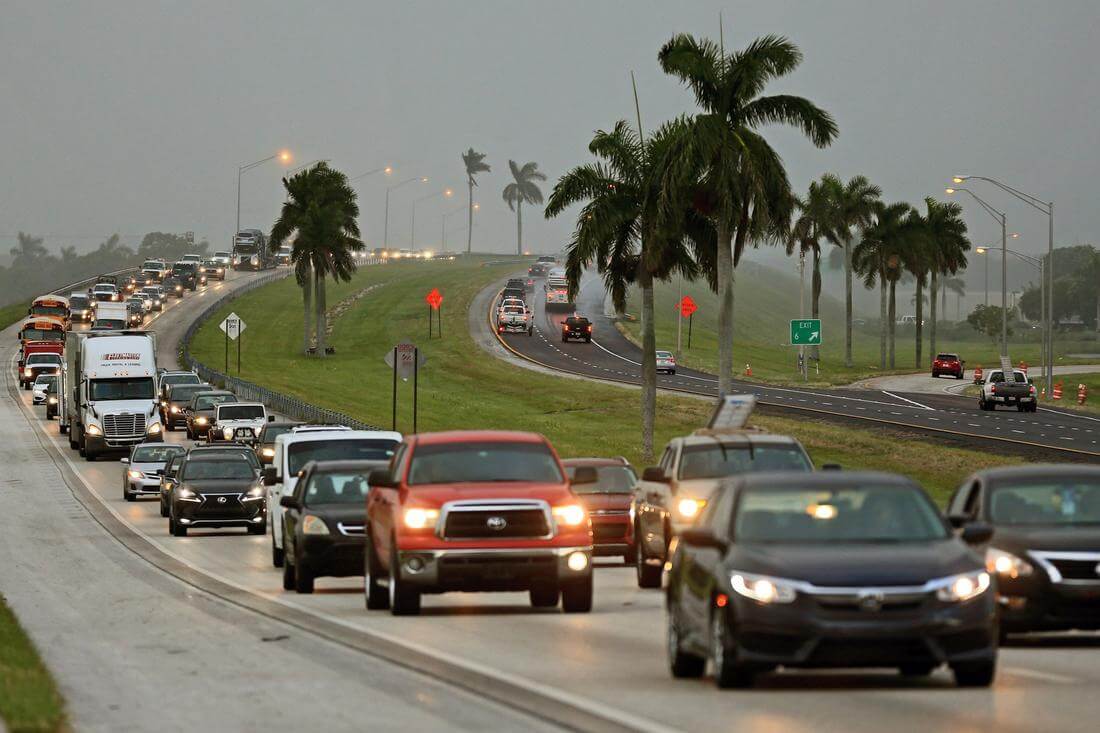 Florida hurricanes most often question the competence of the authorities. Due to the frequent defeat and destruction of the operational headquarters and emergency services, they are not always correct and timely. This gives rise to many discussions in society.

Despite this, there are a number of official recommendations that are worth listening to. 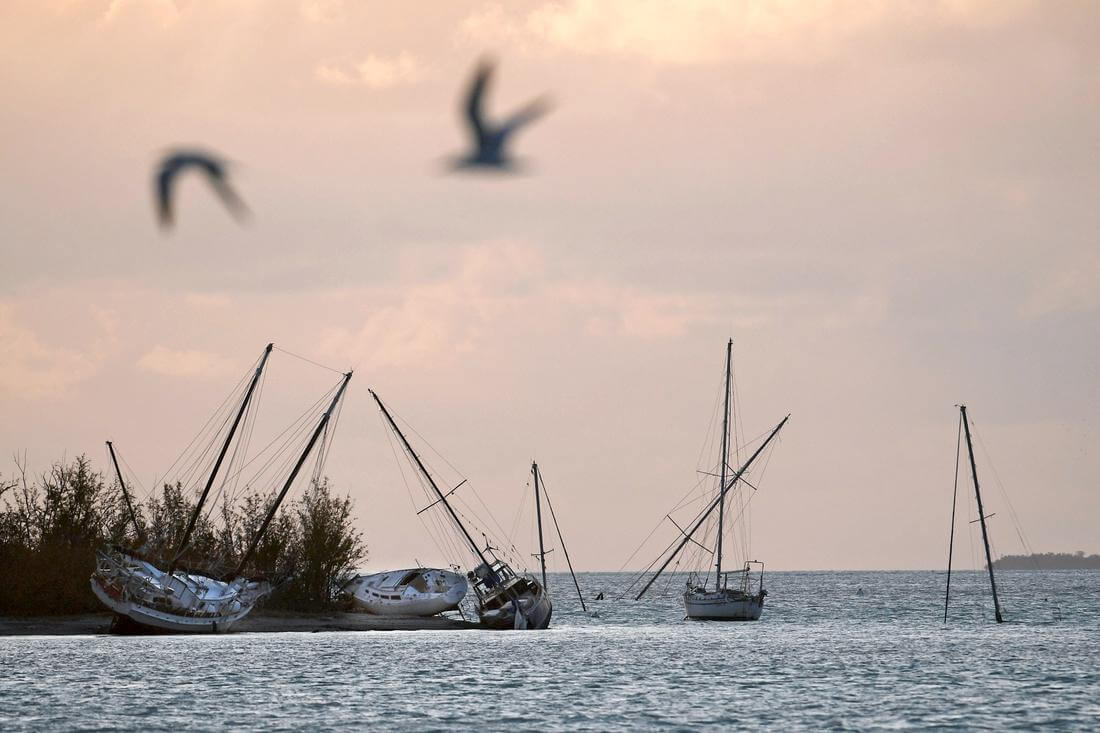 Tips: what to do if a hurricane comes

On average, about 10-15 storms of varying degrees of intensity pass in one season.

The US Federal Emergency Management Agency is in charge of preventing and eliminating the effects of hurricanes and storms. They also constitute a list of recommendations and recommendations on behavior in case of natural disasters. Focusing on the main ones: 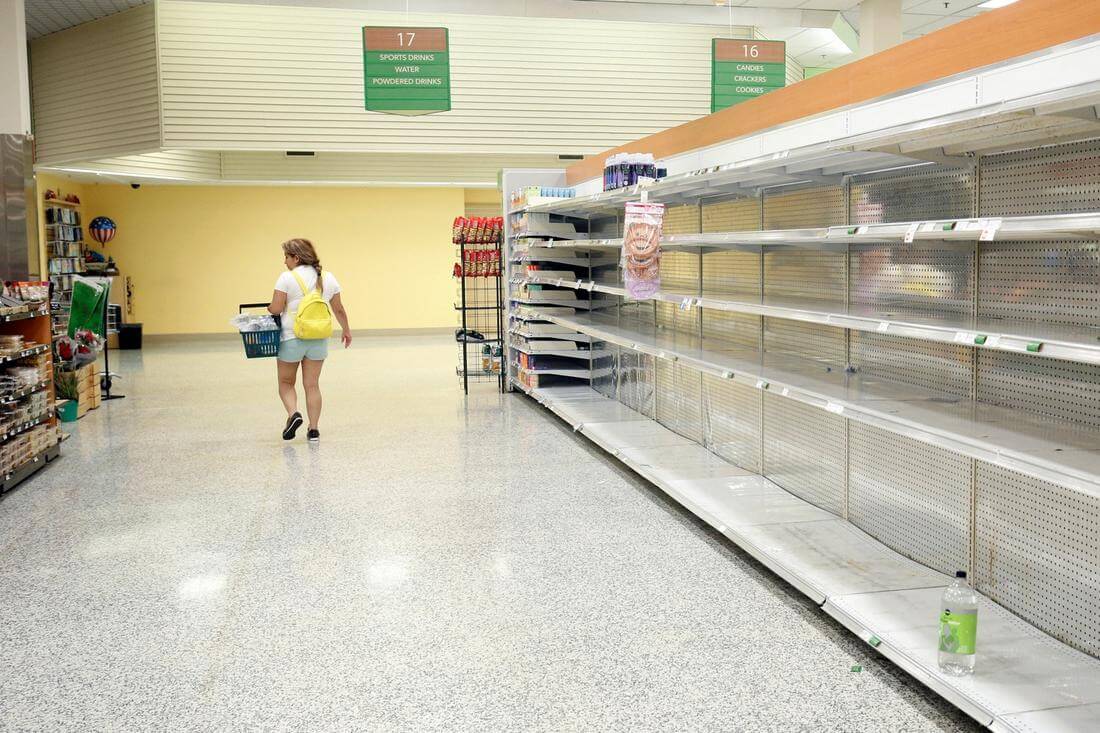 Hurricanes, storms, typhoons and any other natural disasters, of course, cannot be canceled. But learning to live with them in such a way as to avoid problems is quite real.

American Butler is located in the USA - we definitely have some experience in this. And we are always happy to share with you valuable information and offer help with the organization of leisure in America without risk and danger - only pleasant impressions and positive memories.

If you have any questions, ask! We will be happy to help!
Send a request