If you looked at least something American-made, then you probably heard about July 4, and about Veterans Day. We suggest not dwelling on incoherent passages and learning more about when and how America’s major holidays are celebrated.

In the second part of our guide on holidays, the most patriotic dates are: Independence Day, Veterans Day and Memorial Day. 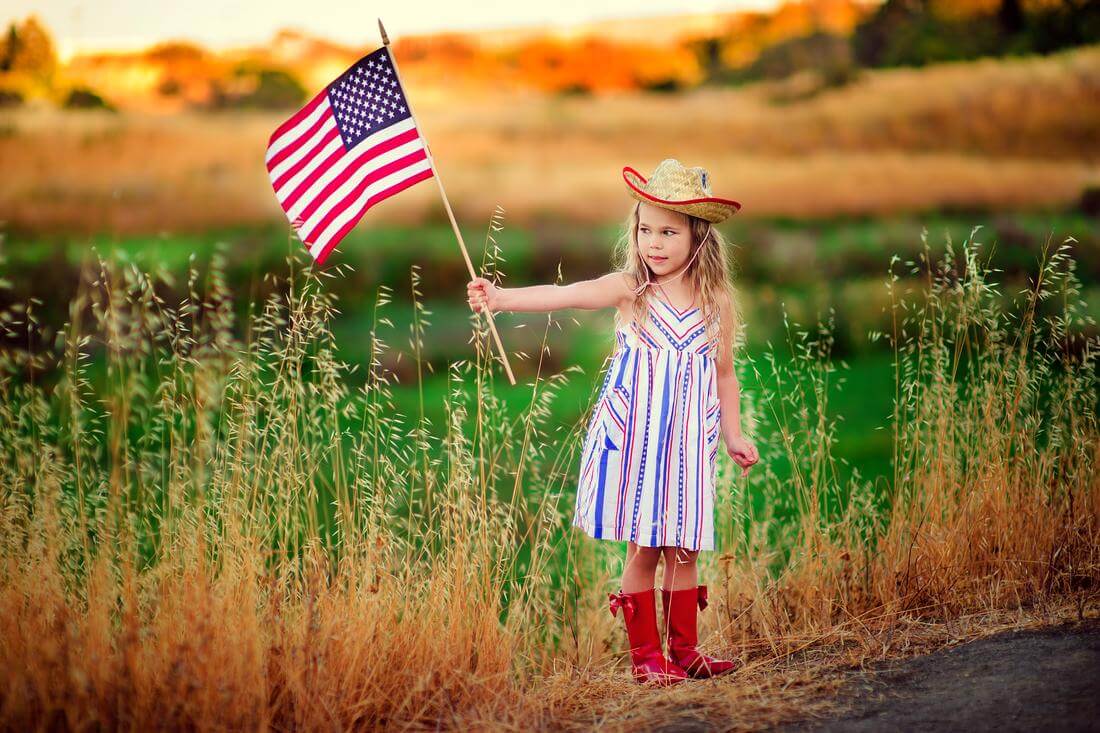 Independence Day - The 4th of July

The bottom line: the anniversary of the signing of the US Declaration of Independence. 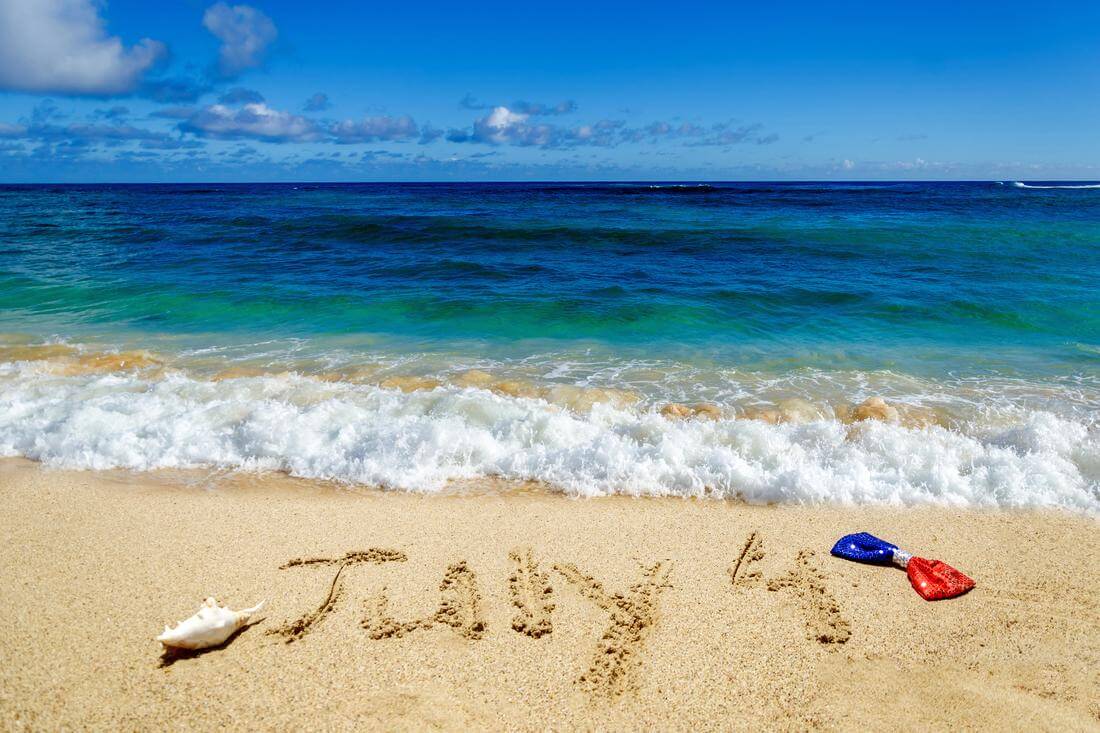 Independence Day is a national holiday, distinguished by its patriotic persona and pathos. It is believed that it was from this date that the United States began its existence as a free sovereign state, although historians have their own versions on this subject. The main characters of the holiday are members of the Congress who participated in the adoption of the Declaration, Thomas Jefferson, Benjamin Franklin and John Adams.

Official holiday in all states. As a rule, it is celebrated with a solemn parade, festivals, concerts (the most famous and biggest takes place on Capitol Hill in Washington and is called A Capitol Fourth), picnics and barbecues, conducting iconic sports matches (baseball, rugby), races (for example, the Boston Marathon or Peachtree Road Race for 10 km in Atlanta) and a must-have chic salute for anthem or patriotic songs.

The biggest and most spectacular pyrotechnic shows usually take place in Washington and New York, on the East River Strait or on the Hudson River. Also, the famous Boston Pops Fireworks Spectacular music and pyrotechnics show is organized by the Boston Orchestra and is held in Massachusetts - on the landing territory of the first British colonialists. At military bases, at noon, cannon fires. A special and truly American tradition of recent years is the Nathan's Hot Dog Eating Contest, a nationwide hot dog eating championship. Get ready - from flags, emblems and appropriate costumes from all sides will be very ruffled in the eyes.

The holiday is most often called by Americans not the "Independence Day", but simply the "Fourth of July". There are many superstitions and historical coincidences associated with this date. For example, on July 4, 50 years after the adoption of the document, the aforementioned Adams and Jefferson died one day. A few years later, on the same day, the fifth US President, James Monroe, was not. 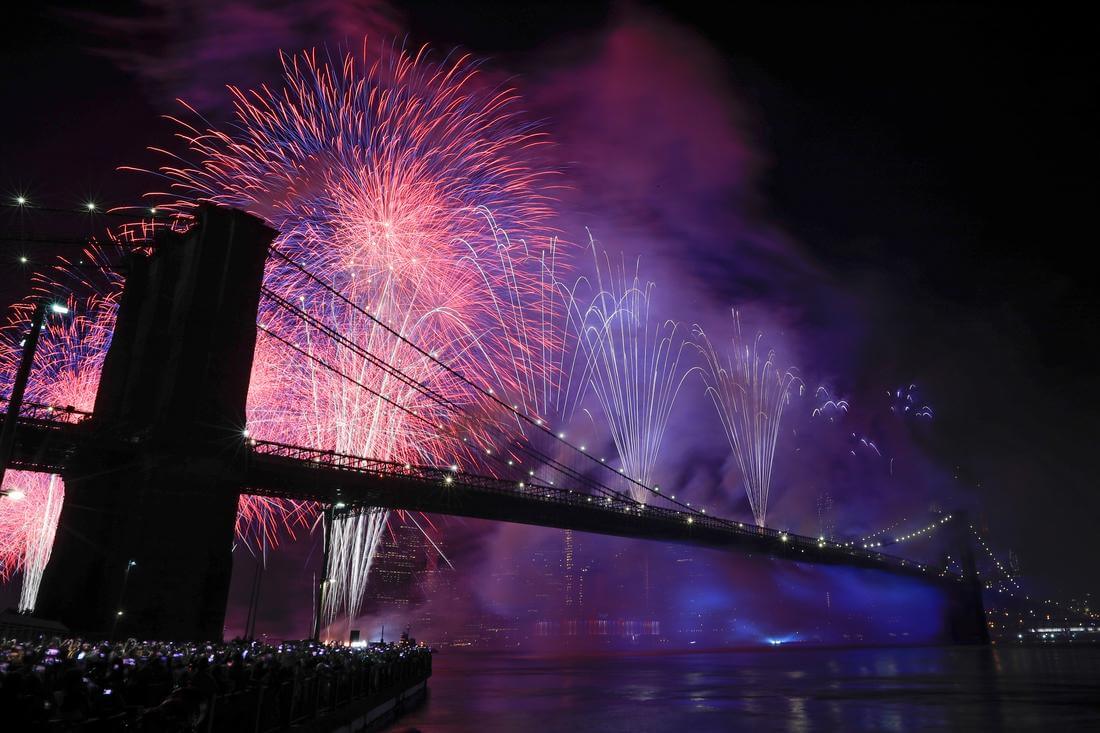 The bottom line: the anniversary of the end of World War I for the United States; an expression of respect for the defenders of America - both alive and dead.

Earlier, before 1954, it was called Armistice Day - on November 11, 1918, an agreement was signed on the cessation of hostilities between the Entente and Germany. Later, Congress decided to celebrate this date as the day of commemoration of all those killed in the First World War. But now this holiday has expanded its influence as a tribute and memory to the soldiers of America of all time.

Due to the proximity or the intersection of dates with Thanksgiving, there is no day off for most organizations and schools. But events are still held: laying flowers on the graves of the dead soldiers (separately highlighting the laying of flowers at the Tomb of the Unknown Soldier at Arlington Cemetery), meetings of veterans and fellow soldiers in all branches of the military, concerts. If the holiday falls on a day off and there are no classes in schools, a program of patriotic activities for children is attached to it - excursions, visits to museums, meetings with veterans and active military, trips with parents to places of war memorials.

However, this date is often confused with the next holiday. 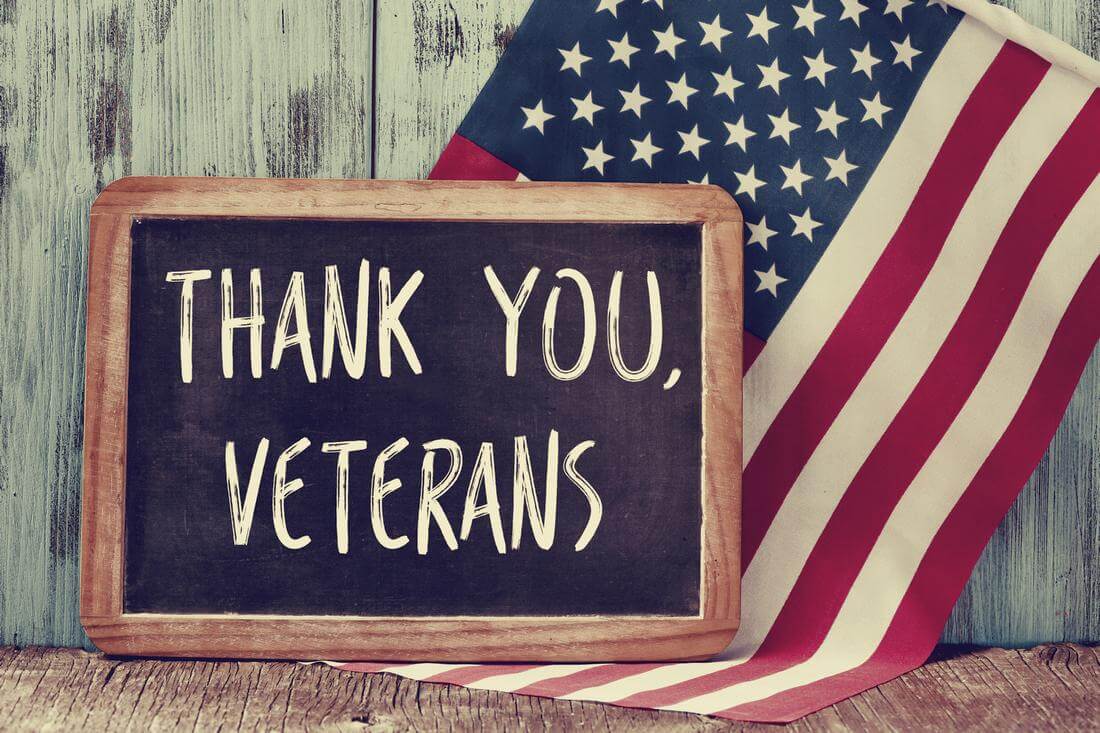 The bottom line: a day of expressing gratitude to those who died for peace, respects to all American military and civilians who suffered during wars and conflicts. 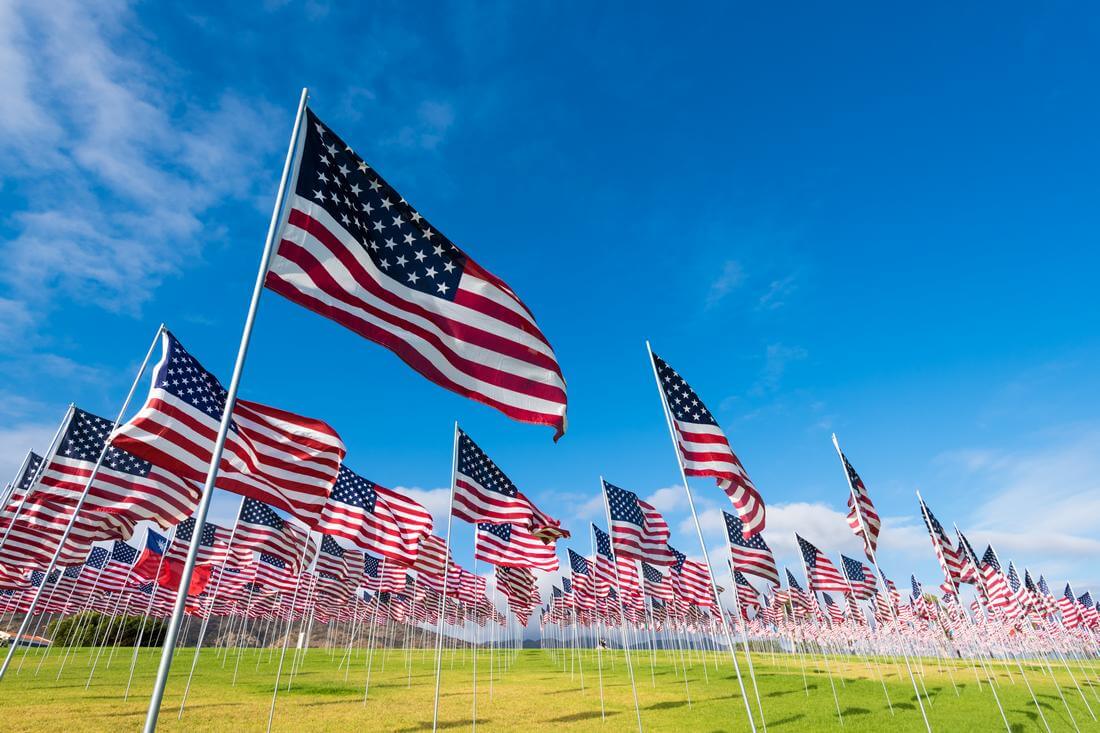 Unlike the previous one, this holiday has a slightly more sorrowful shade. In gratitude for the protection of the homeland and human freedoms, the Americans place honors on the graves of soldiers, public activists, politicians and their loved ones who died during conflicts and military clashes. Special services are held in churches. The national flag drops to noon.

The tradition has gone since the days of the Civil War or the War between the North and the South. The societies of widows and mothers of the Confederates brought flowers to the graves and battlefields, where their relatives and friends died. Despite the common pain and loss, the southern states in principle did not want to honor the memory of their warriors on the same day as the northerners. Until the very beginning of the First World War, they organized Memorial Day one or two days earlier. Only in 1971, the date of the holiday ceased to be designated on a specific day - two days off before it, and this is enough so that everyone could carry out the necessary activities.

Despite the serious mournful context, Memorial Day still has ceremonial events. As a rule, Americans gather for picnics or barbecues in parks, sometimes there are excursions to military bases for children.

Each date celebrated in the USA is a small key for understanding the mentality and values of the whole nation. And of course, it’s better to see and participate once than read a hundred times.

American Butler Company invites you to go to the thick of American holidays. We organize tours of the United States with all your wishes, while revealing to you the real America.

With any question or suggestion you can contact our specialists by phone or through the chat window on the site.
Send a request