Probably everyone who is interested in US culture, heard about the holidays that are celebrated there. But usually this is fragmentary stereotypical knowledge from thematic cartoons or movie fragments - some pilgrims and a Thanksgiving turkey, something there in July, some kind of parade of veterans...

We will talk about the major American holidays, so you can navigate the topic better. You will learn what the essence of each of them is, when they are celebrated and what role they play in culture. 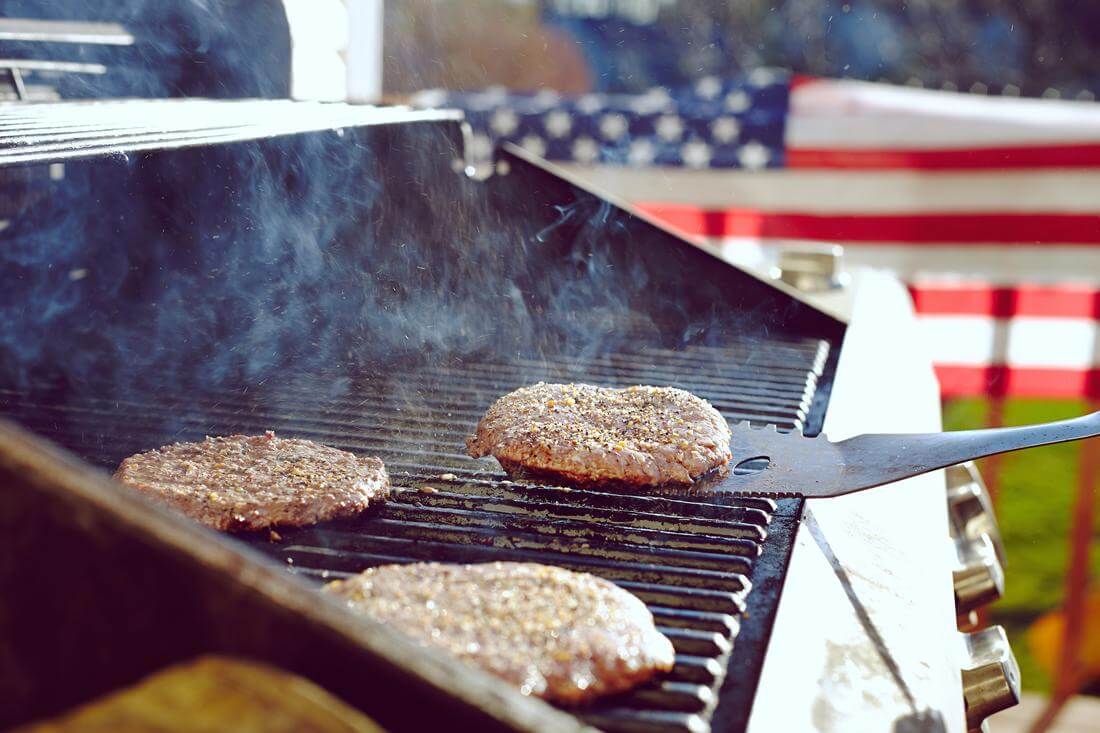 Celebrated: the fourth Thursday of November every year (since 1621).

The bottom line: an expression of gratitude to nature for the harvest and the people around them for their help and support.

Thanksgiving is perhaps the most celebrated holiday after Christmas. But outside the United States and Canada, they know almost nothing about him. In fact, everything is not so difficult. Thanksgiving is a cross between National Unity Day and the fall festival in any other culture. But with its background. 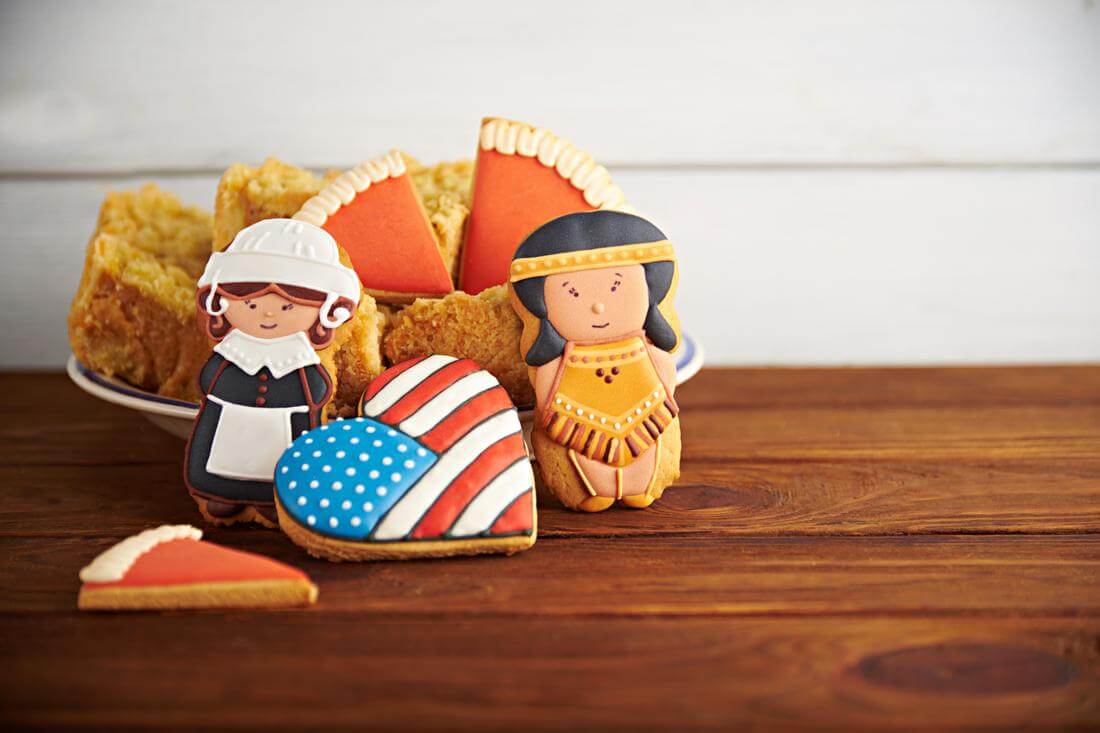 The very first British settlers, who arrived in America in 1620 (to the northeast, the territory of modern Massachusetts), faced enormous difficulties of adaptation. The climate was different, farming did not go, brought cattle died, people became ill with previously unknown diseases.

Realizing that without the help of the local they could not survive, the British turned to the Indian tribes, so that they taught them the cultivation of land and herding in the new conditions. Indians told and showed everything they could. The Squanto Indian was especially distinguished - he had once been in captivity with slave traders, escaped with the help of the British, knew English and helped the colonists with great enthusiasm.

In the first autumn the British got rich harvests. In honor of this, at the end of November, it was decided to hold the feast with gratitude to God for the mercy shown to them (all of them were Puritan Christians), but the Indians' assistants were also called for the festive table. It has become a symbol of unity, mutual respect and help in difficult times. Since then, the celebration on the occasion of the harvest, called Thanksgiving Day and is celebrated in November. Immediately after it begins the preparation for Christmas.

As for the notorious turkey - it's just a tradition, it has no sacral meaning. Since this bird is fairly easy to breed and gives a big weight gain, new Americans used it as the most affordable meat of those times. Thanksgiving turkey is usually stuffed with cranberry sauce. Also from the traditional dishes is popular and very much loved by Americans pumpkin pie. 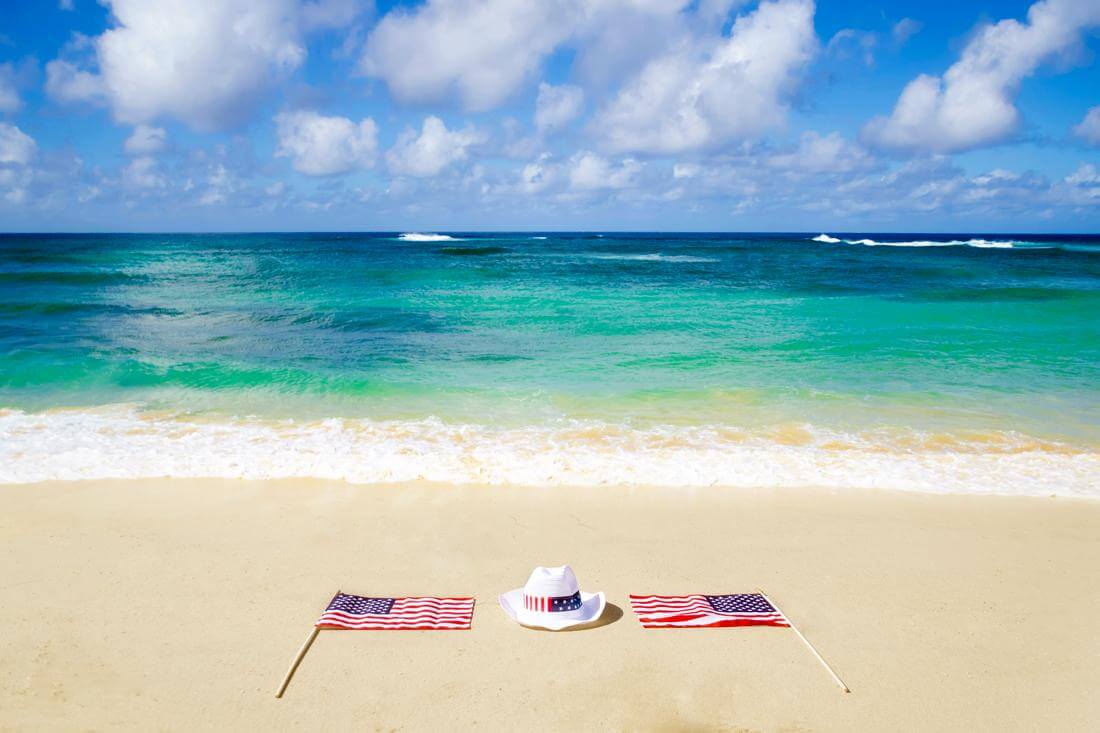 It is noted: the second Monday of October of each year (since 1792).

The bottom line: a tribute to the discovery of Columbus America.

A public holiday that is an official holiday in most states.

In fact, Christopher Columbus reached the islands of the Bahamas archipelago on October 12, 1492, but subsequently the date of the holiday was changed. This happened because of the divergence of geographers and historians about the achievement of which point exactly should be considered the discovery of the continent. However, this does not prevent the Spanish and Italian diasporas (until now there are disputes, whether Columbus was Spaniard or Italian) to celebrate the event on the 12th.

It should be noted that this day is celebrated magnificently mainly in San Francisco and New York. There are organized parades, celebrations and recreational areas. Be sure to pass educational children's performances and exhibitions. In Nevada or, for example, in Hawaii this is no longer seen. 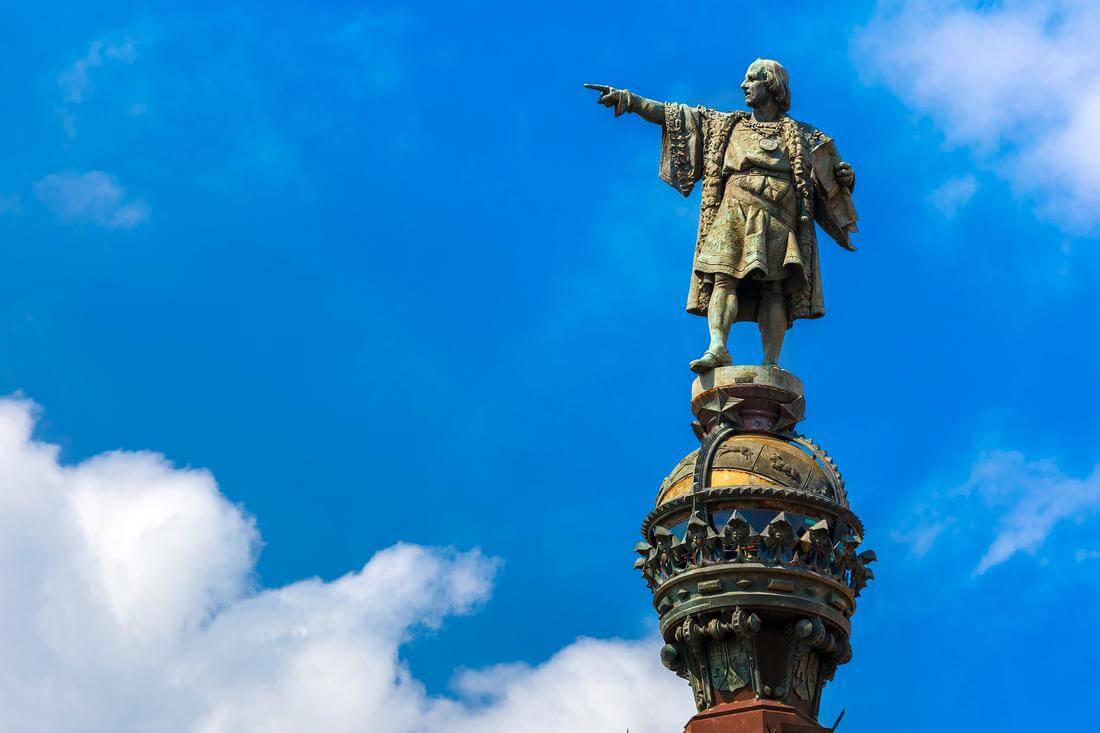 It is noted: the first Monday of September of each year (since 1882).

The bottom line: encouraging all workers for the benefit of America.

The federal holiday, which was organized, do not believe, the Knights of Labor from New York. These, they even had their own order. In fact, it was the name of a large public organization for the protection of workers' rights - such a pretentious American trade union of national scale with an eccentric. 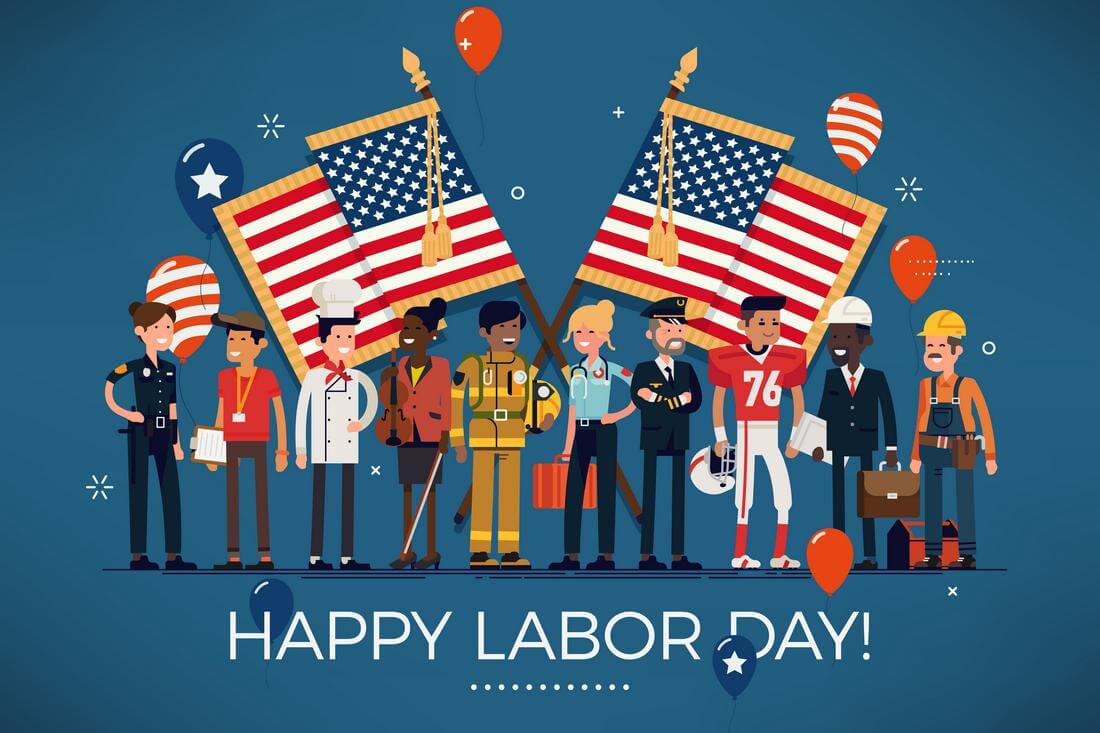 They advocated improving the working conditions of all, except:

In 1949, the Knights of Labor ended their existence, but the holiday remained. And the above-mentioned profession, of course, did not leave aside.

The form of conducting is painfully familiar to all residents of the post-Soviet space — mass processions and parades demonstrating the solidarity and power of the working class. Also, this day can be used to draw attention to the problems of the labor industry. At parades and rallies, people openly express their views on the current state of affairs.

However, the Sunday before the holiday is “labor”. On this day, everyone either works as a sign of respect for the country and the economy, or holds special events: lectures, public meetings, fact-finding excursions to factories and offices for children.

Holidays - a significant part of the culture of America. Knowing what people think are important dates, you come closer to understanding their mentality as a whole.

American Butler will be happy to share with you not only theory, but also practice. We offer to celebrate any of the holidays on the spot, in the USA.

We have extensive experience in organizing leisure and life in America, so all your wishes will be taken into account, and the original color is preserved in its original form.
Send a request