The appearance of the refrigerator and air conditioner

Have you ever thought about where people used to store products? How to escape from the heat? Where and when they invented the refrigerator, freezer, air conditioner?

It turns out that the history of these inventions begins in antiquity.

A bit of history

To answer this question, it is enough to turn to historical facts: in antiquity, people did not store food, but ate what they only got by means of hunting, fishing, and gathering. When sedentary lifestyle appeared such methods of storing products as canning, smoking, cooling in basements, in water.

In the XIX century, the idea of the invention of the refrigeration unit was embodied in the creation of special boxes, inside which pieces of ice were placed. The disadvantage of this invention was that the ice melted, and it was necessary to constantly change it. It was convenient only to the ice collectors, since this business brought a good profit. And only at the beginning of the 20th century a refrigerator appeared in America. 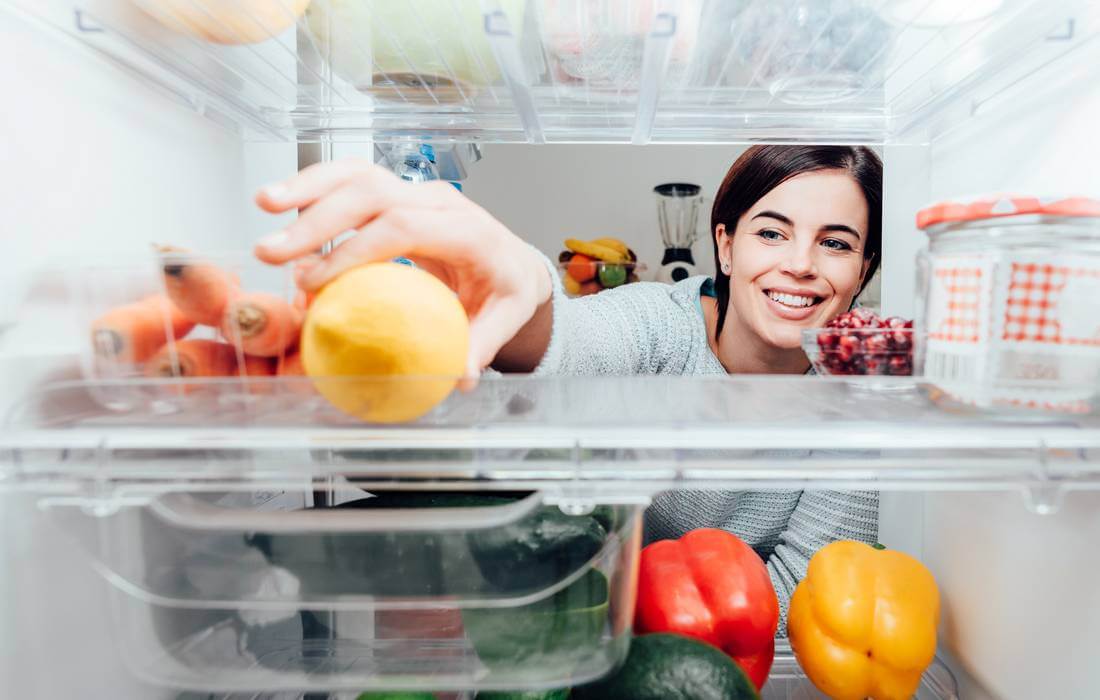 It happened with the appearance of electricity. The United States has become a pioneer in this industry. Today we know that freon is necessary for the operation of the refrigerator; the very first equipment worked on ammonia. In the event of a gas leak for the owners of the refrigeration device, death could occur, so the new invention was not popular.

Initially only wealthy Americans could afford to buy a refrigerator, but gradually, with the improvement of the refrigeration system, the refrigerator became available to many. In 1930, 850,000 residents of the United States owned the equipment, in 1940 the number of owners of refrigerators reached 4 million.

The appearance of air conditioners in America was not accidental. There is a hot climate in most states. The maximum temperature that can be fixed in America is 50 degrees Celsius. Therefore, air conditioners for the country were the necessary topical innovation. For the first time a fan operating on the electrical network was invented in 1886 by Schuler Wheeler, a resident of the South of America. For more than 50 years, people have used this convenient invention, and in 1928, engineer Willys Carrier was invented a household air conditioner. In general, this device was invented by the engineer much earlier, but, like the refrigerator, it worked on ammonia, which made it a deadly weapon.

The appearance of refrigerators and air conditioners in the everyday life of Americans was a real revolution in the technology industry. This allowed not only to make life more convenient, but also to change the daily routine completely. Before that, in the South, the working day depended on the temperature conditions, in the summer it was very difficult to work indoors. And only with the availability of air conditioning, the entire business life of the South gradually moved into offices. 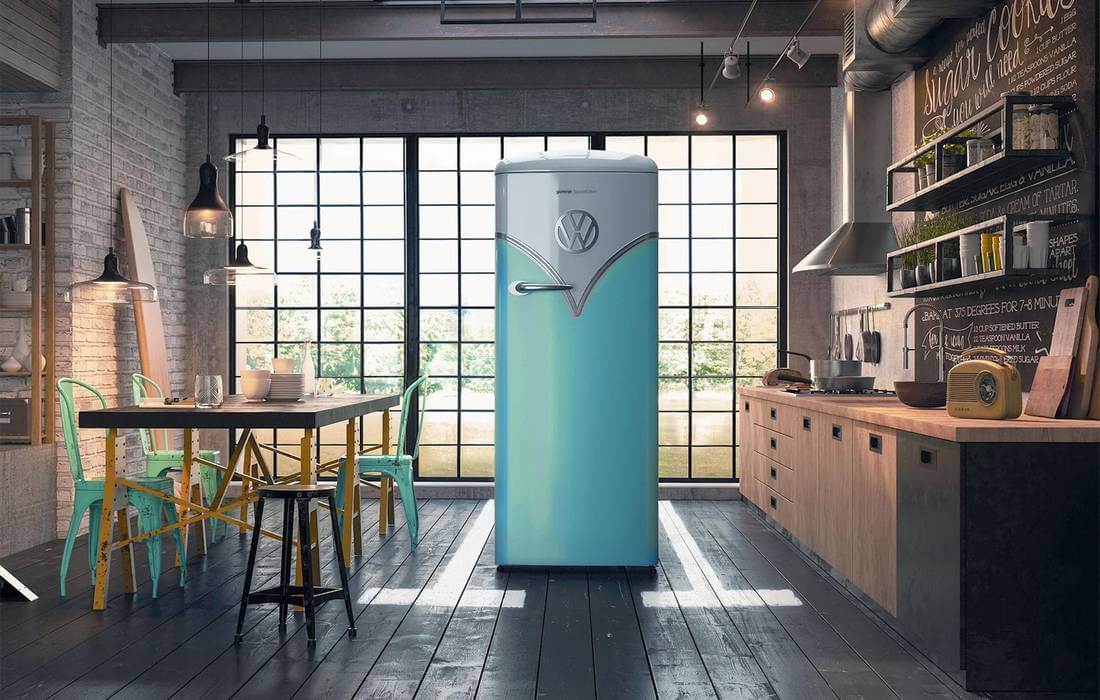 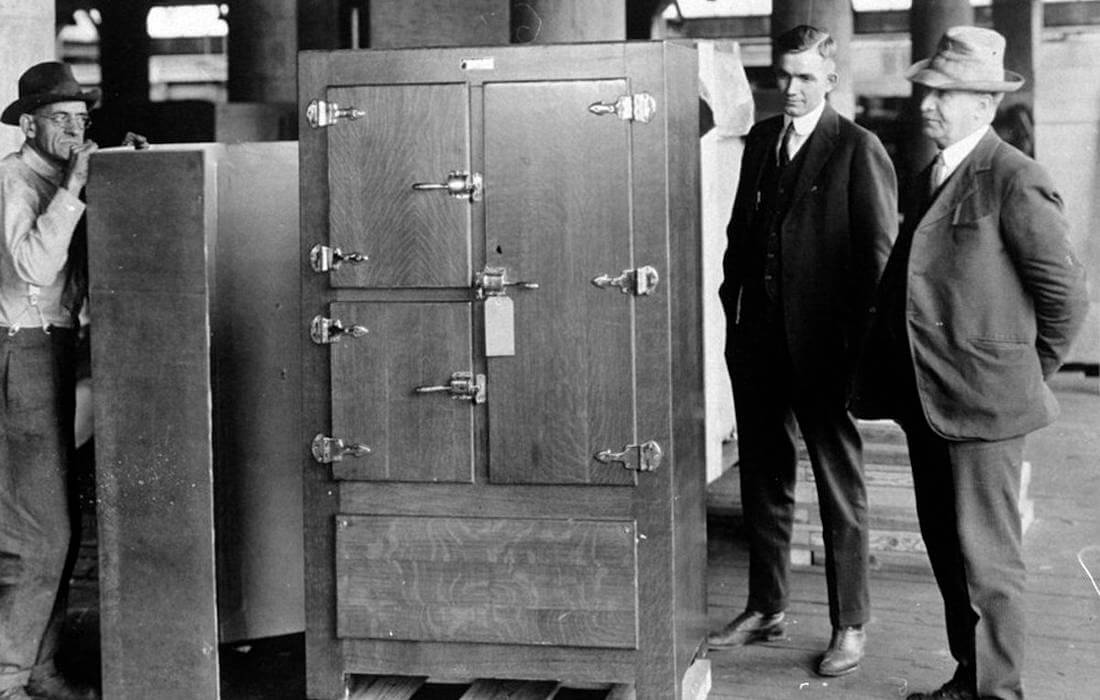 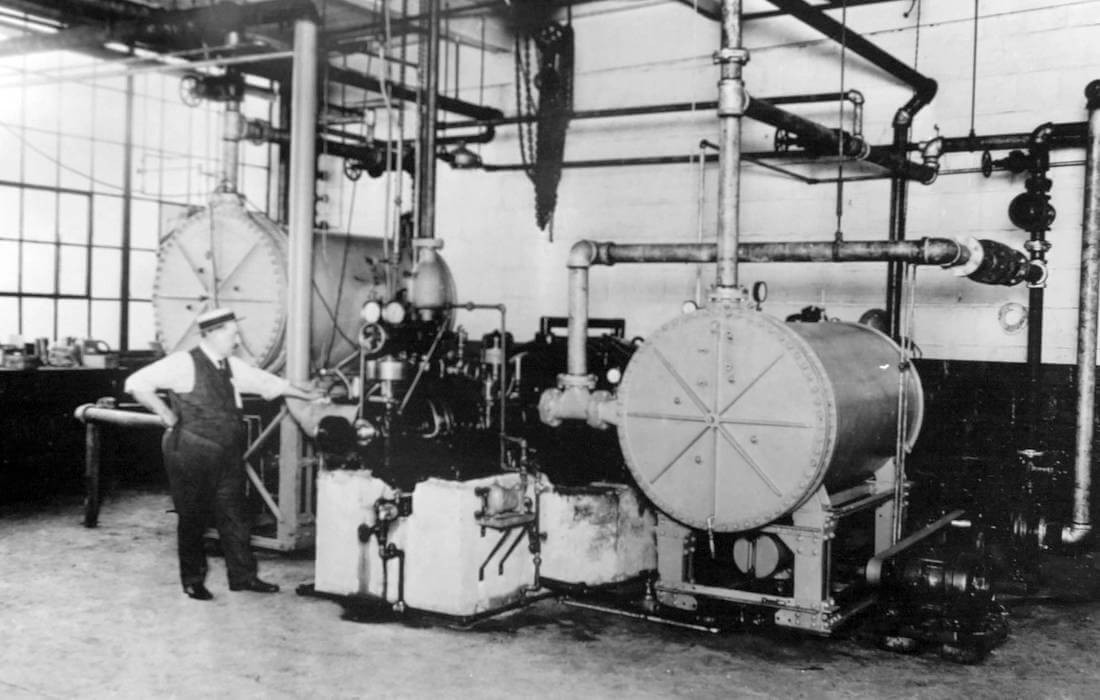 Important dates from the history of the refrigeration industry

Today we no longer imagine our life without the technological benefits of civilization, including without air conditioning and a refrigerator. Thanks to this, our life is filled with amenities and comfort. Therefore it is worthwhile to learn about several dates important for the history of America’s refrigeration industry:

By the way, not everyone knows, but refrigerators with two compartments, a refrigerator and a freezer are called American type refrigerators. Such technological inventions and comfortable conditions are associated with the American way of life. To experience this image in reality, to get acquainted with the history of this amazing country, to get into the idea of the “American dream”, perhaps, just traveling around America.

And to help you make your stay pleasant and comfortable, we, American Butler is a travel and concierge service agency.
Send a request