The American dream is the most important and, perhaps, the most paradoxical culturological concept, not only for the USA, but for the whole world. Why it is of great importance, more or less clear — these are ideals that have been disturbing people's minds for more than one century. But why a paradox? Yes, because in fact no one knows exactly what it looks like. But there are many guesses, which we describe next.

Like any great idea, it all started in hard times. 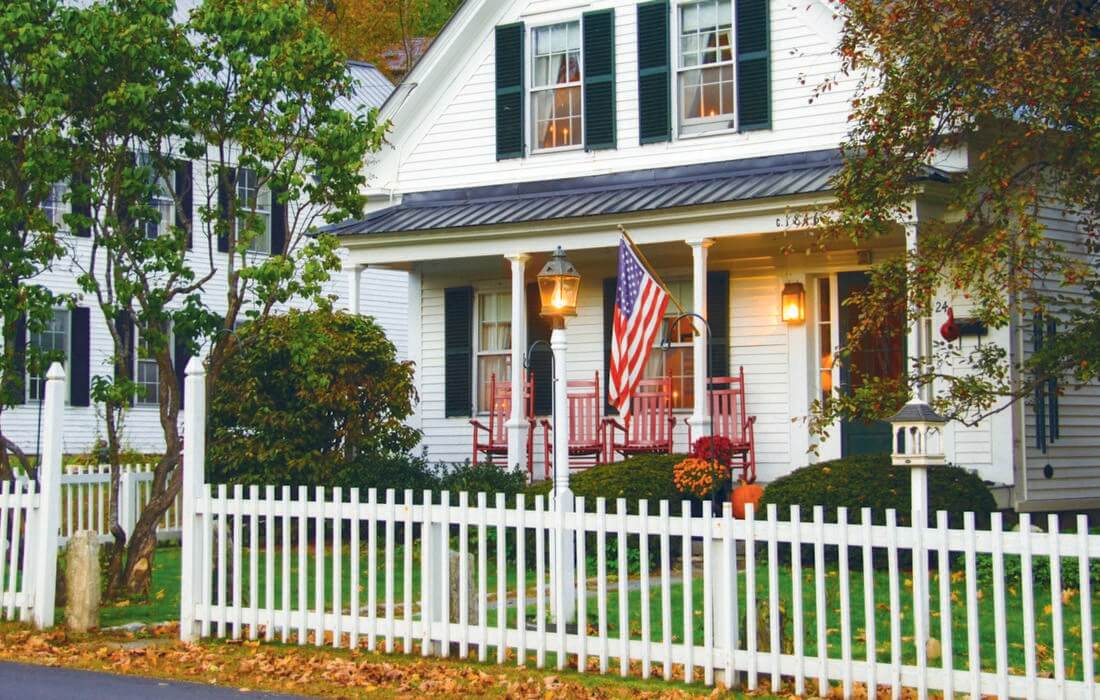 Imagine: 1931 — the sharp peak of the Great Depression (Great Depression). Yesterday's giant plants fail, business goes bankrupt. Children are starving, unemployment, the economy has been collapsing for the third year now, and it seems that there will be no lumen. Recently working in the banking sector, but becoming a freelance writer, James Terslow Adams cannot calmly watch everything go downhill. He observes how people lose their last bits of humanity, are addicted to radical trends and are ready for anything, just to save their own life. Sitting in a small room in Brooklyn, he plans to write, no less, “Epic of America” to remind the Americans who they are and what their great mission is. And it worked.

In fact, the term "American dream" in this treatise is indicated quite indirectly — as the path to benefits and equality through labor. Practically, all the same was described in the Declaration of Independence of 1776, in our times Adams would be threatened with a court for plagiarism. But everything sounded rather pathetic and rather vague, so that the powers that be picked up the term and made a motivating motto of the generation.

Since the 1930s, no election campaign in the United States has managed without this phrase. It was used thousands of times in commercials and in sermons. If William Safire or Donald Trump talked about his greatness, then William Faulkner and Hunter Thompson smashed to smithereens. That is, its place in the culture, it has firmly taken. 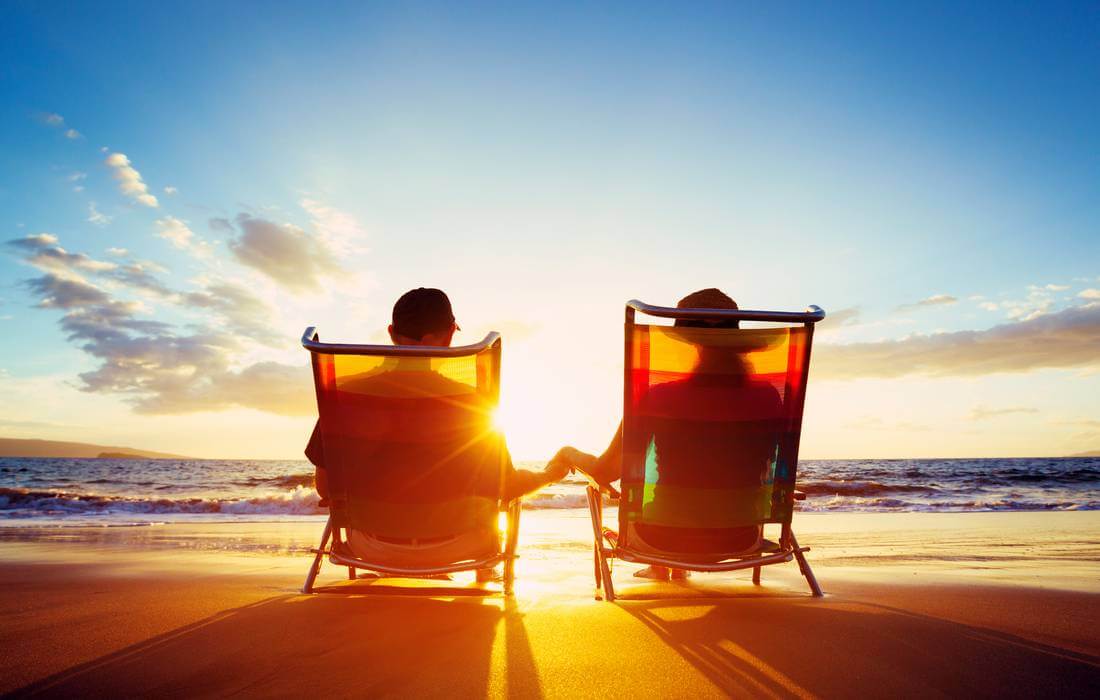 The American dream is too abstract to give it a single definition. Historians, philosophers and culturologists have still not agreed on any of the interpretations. But during the existence of the term, a lot of social stereotypes and versions of its performance have been gathered, from which a certain picture can be folded.

As part of this concept is placed a whole complex of aspects:

We will understand in more detail the main points and the most important components — what needs to be done to make the dream come true. 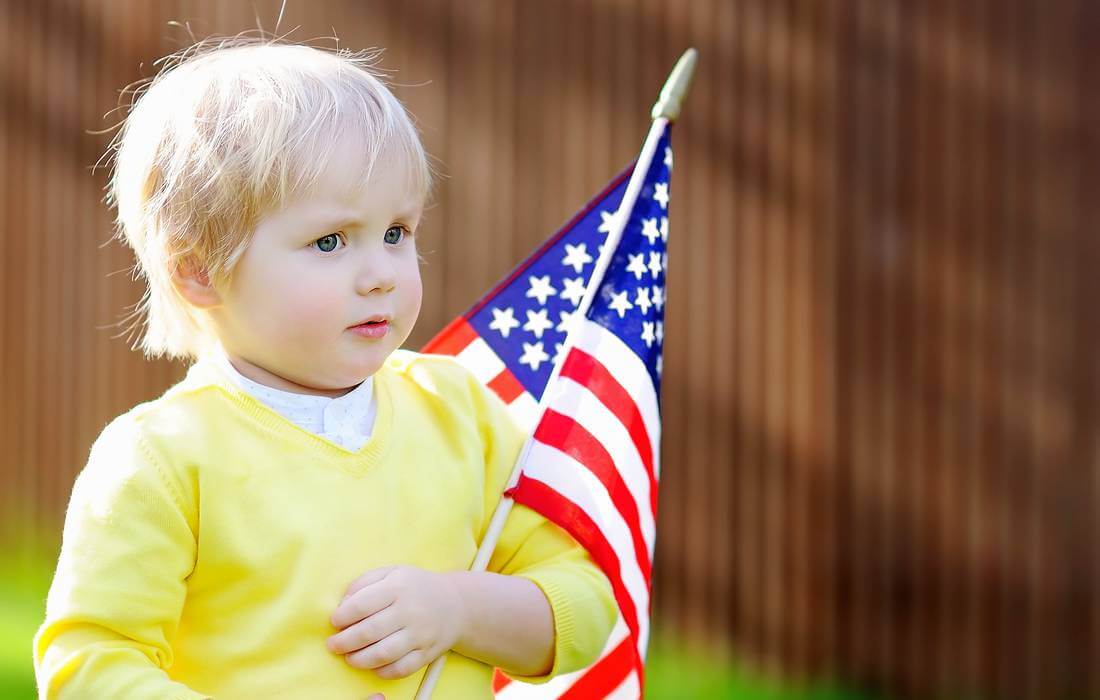 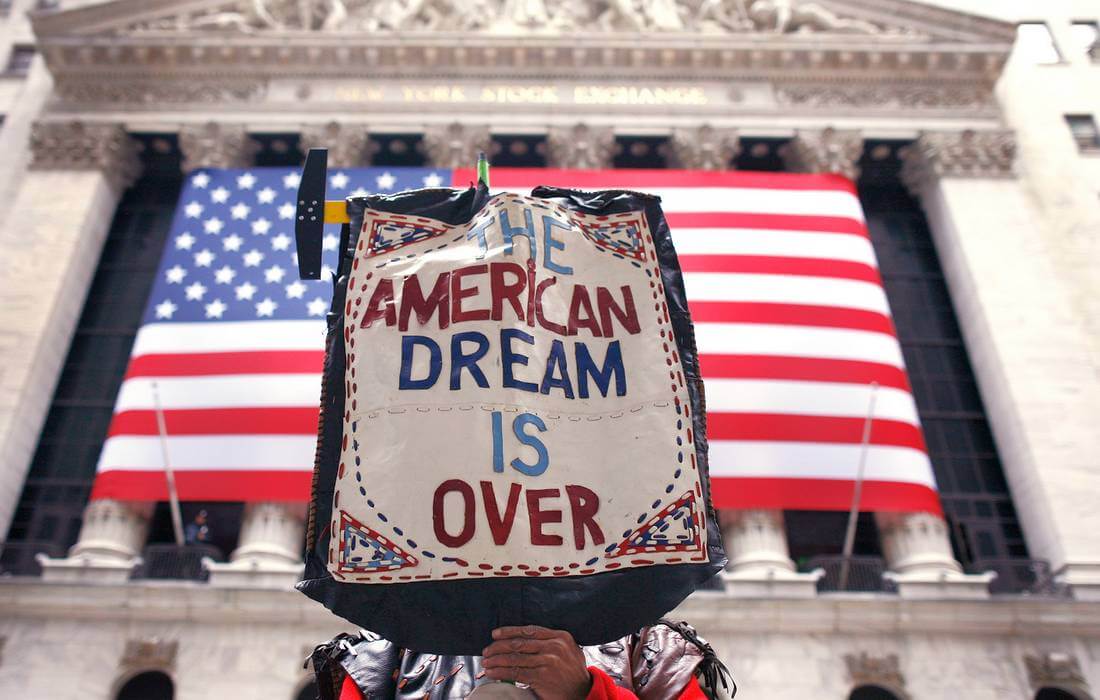 What to think about

Since the foundation of the country, the main ideals of society have been freedom, democracy and the possibility of self-realization. Of course, not without reservations - women got the right to vote only in the 20s, and the tense situation with the African population subsided only by the 70th. The election of Barack Obama as president or the formation of Oprah Winfrey’s career is considered an unprecedented achievement even for such a deliberately democratic and tolerant country as the United States. But nevertheless, it is customary to think that it is the reliance on freedom and the concept of self-made (cultivating yourself as an intelligent person on your own) can create a miracle and turn anyone into a socially significant, open-minded person with a favorite and profitable job.

Stereotypical American life With a dream come true, it looks like this: a large bright house in the suburbs, a star-striped flag, a neat garden, a friendly family with two or more children are flying on the facade. After work on weekdays, family dinners and passive rest. Every Saturday — family holidays or barbecue in the courtyard, every Sunday — the church, most likely, Protestant. Food, clothing, car, money for entertainment, education and anything else — always in plenty, even a little in excess. And of course, it is assumed that all this will be earned by honest work and in proportion to the efforts.

Not that all this is not available in the apartment, the format itself is just changing. Material wealth should be as much as necessary to maintain a high quality of life. Well, maybe a little more. And a bit more. Until you get tired of their presence and need to spend. 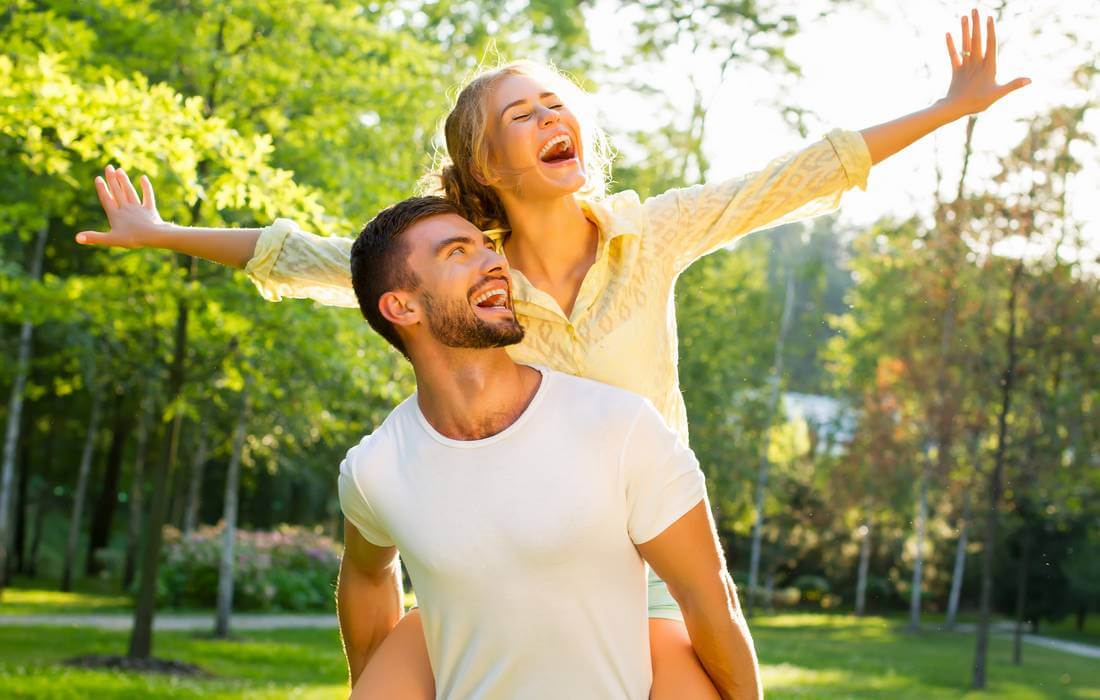 Who and how to communicate

You can communicate with everyone, but in different ways. The most important contacts are business. Here all means are good and there is no room for error. In second place is family and relatives, they will always understand and forgive. In the third - the image in society and maintaining the image of a confident and influential person. Even if this is not always the case, the brand is worth keeping. For the rest, only mutual respect and friendliness is required.

Nothing seems familiar? Almost the same concept of an ideal society, as in the USSR, only turned in a capitalist fashion. All the same rules of existence in order to feel good and find the approval of others. The American dream allows for individualism and encourages the accumulation of money as a resource for achieving happiness. Her Soviet sister loves to sentence "everything to the house" and does not love those who pop out. In fact, these are two utopias with one single difference. The first one even flashes on the horizon, even if it’s far away — there will always be a hero who wants to swim to it and really come out of the water by another person. The socialist paradise has not yet been discerned in any telescope.

It is always better to see once than read a hundred times. American Butler can help get as close to the American dream as possible. We organize the most interesting tours and help with the relocation and adaptation in the United States. Our customers are ordinary people from different countries, and you can get to America.

Сontact us via the chat window or any other available method, and consider that your journey has already begun.
Send a request