How does recycling work in USA

It is believed that the USA is the most powerful consumer society in the world. And where there is consumption, industrial and household waste is necessarily present. According to US statistics, an average of 700,000 tons of garbage is produced per day. However, even with such indicators, Americans manage to find ways to reconcile man and nature.

The standards for regulation, sorting and recycling are increasing every year.

How and when did garbage services appear

Until the end of the 19th century in America, garbage was not cared for. Ecology was not interested in a particularly wide layer of the population, and at the level of power this issue simply did not arise. 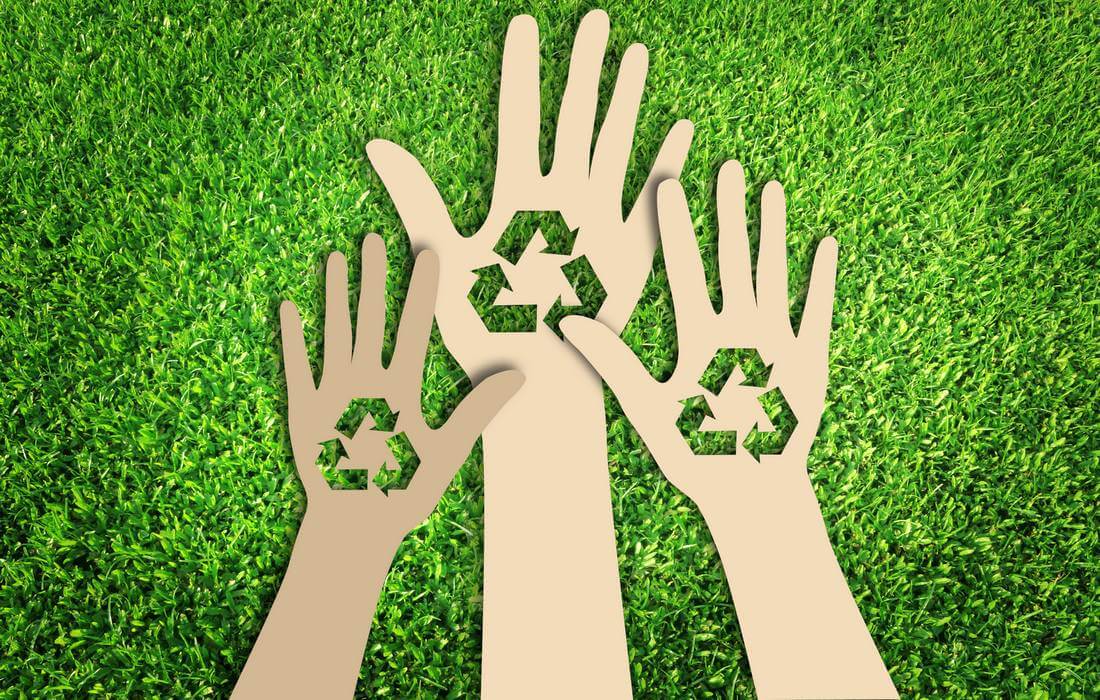 There were several processing centers throughout the country, but their load was almost zero.

Globally, the mafia became interested in the problem of garbage collection and recycling. They realized that this is a profitable business, and began to control all the garbage trucks, recycling points and sanitary inspection services, first in New York and then in other points of the country. Any company or household that wouldn’t want to take out the waste regularly could have serious problems.

Soon, the authorities began to be friends with the mafia trash services. There are a lot of questions before the management structures. On the one hand, garbage trucks provided a service, but on the other hand, they absolutely did not care about the environment and developed corruption schemes. For a bribe to an official, the garbage mafia negotiated the dumping of waste within the city limits, which allegedly saved fuel for cars and shortened the working hours of drivers.

Protests, overcrowded landfills and the deteriorating situation in the middle of the 20th century began to gradually discredit officials who encouraged the activities of garbage monopolists.

Then it was decided to finally transfer the garbage from the category of "business object" to the category of "object of strict environmental supervision". And it all began with the introduction of general rules for sorting and export. 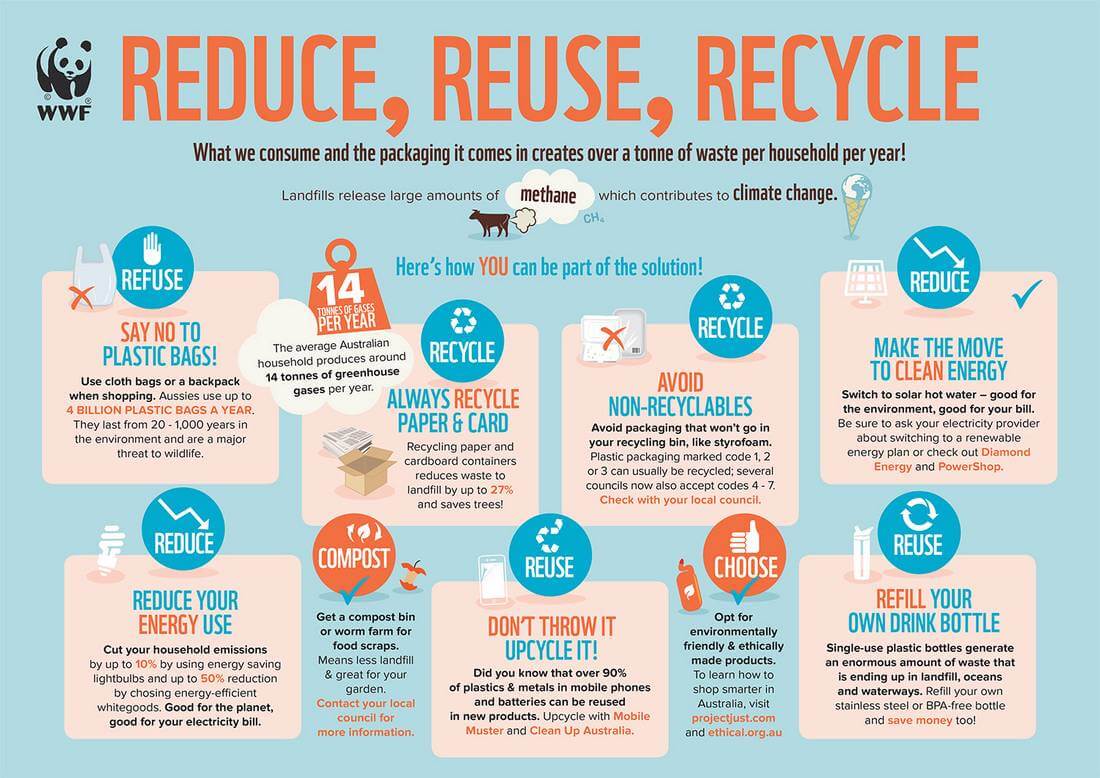 How to throw garbage in the USA

It is rather difficult to ignore any of the rules described below, because: 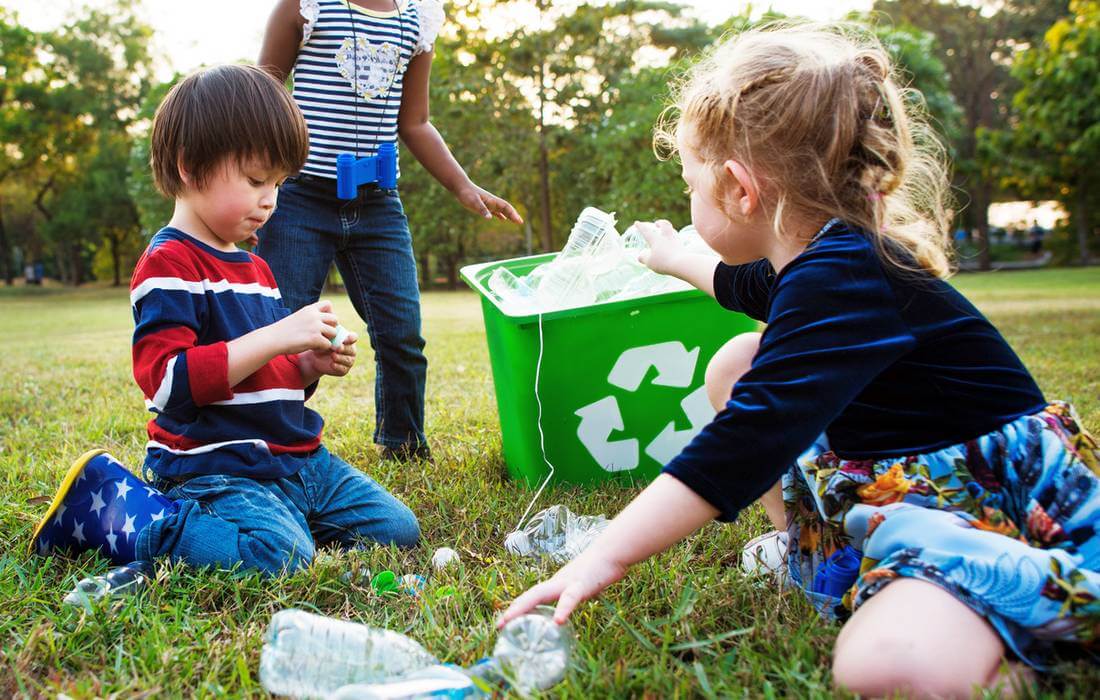 All food waste is stored in a separate package and thrown into the garbage disposal. Metal cans and glass bottles are placed in special containers located on platforms or near the house. It also folds all the paper trash - tied up or in a bag, it is left next to the containers. Unsorted trash (i.e., all the rest) fits in a separate package and either sent to the appropriate container, or to the garbage disposal in a special or labeled package.

The system of separate containers. If the containers are located far away from home, you can use two separate tanks for food waste and unsorted trash. Glassware, metal products and paper should be left nearby — they will be taken away by scavengers.

This category includes furniture, electronics, interior items, construction waste, and so on. As a rule, centralized removal of such waste takes place two or three times a year, in the so-called shredding days. This usually happens after Christmas (due to the large number of trees thrown out) and before Independence Day, July 4th. If you store old things before these days there is no place, you can take out the trash at your own expense, by calling to a special company. Option for those who do not want to spend money — garage sale. Perhaps your old things have not yet worked out their resources and will be able to serve someone or become part of the collection.

And now the most interesting thing is sanctions for improper “supply” of household waste. There are a lot of them, but, so that you can navigate, we will give examples. For garbage disposal in a public place or along roads, a fine of about $1000 is threatened. For violations of the rules of household waste disposal of about $2500 (the amount varies in different states), for commercial enterprises the figure is more. You may receive 10 years in prison and a fine of approximately $6,500 for keeping harmful substances or chemicals in your garbage. 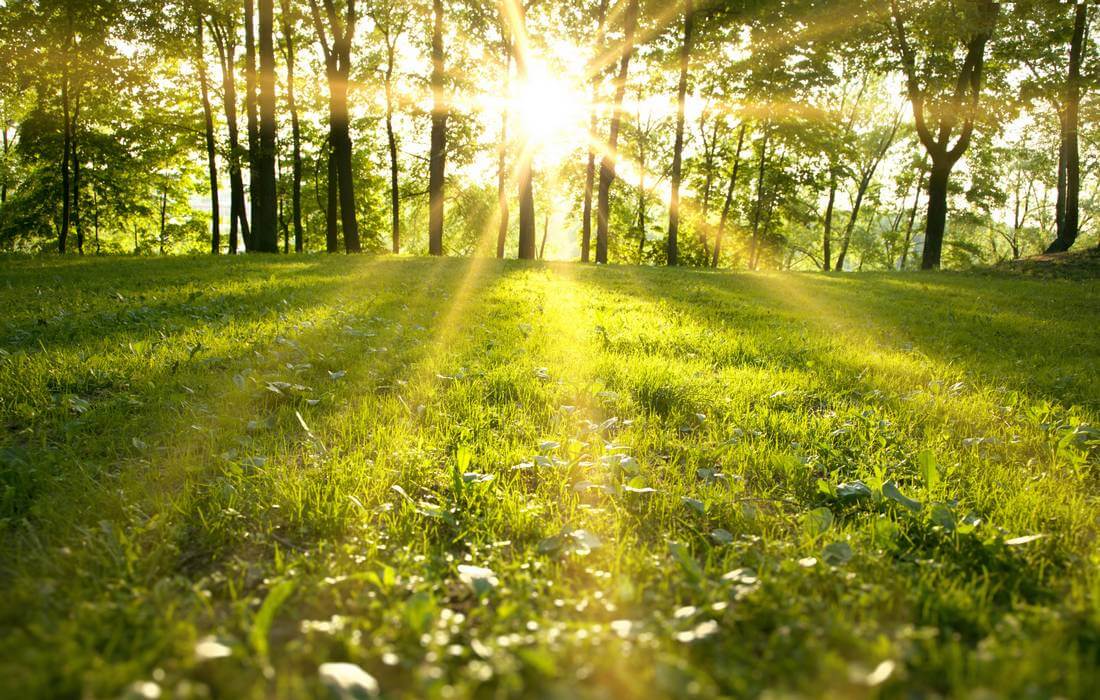 RRRationality: the struggle for purity

Since the beginning of the 21st century in the United States operates a national program Reduce, Reuse and Recycle or simply RRR. It is deciphered as follows:

Most of the recycling (processing and manufacturing of recycled materials) fall on paper, plastic, glass and metals.

The simplest example of the action of this program for ordinary citizens is the packaging from under the products. 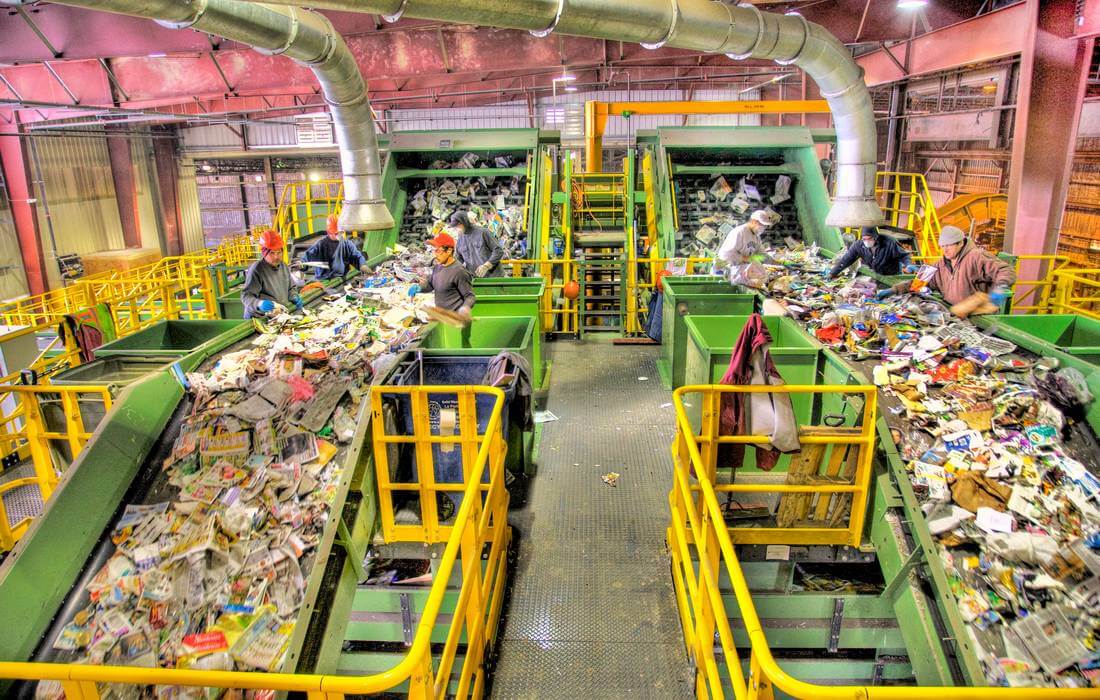 For example, you bought a plastic bottle of milk in a supermarket. Its cost includes about 10-15 cents, which the government will spend on exporting, storing and processing the bottle in the future. But so that she does not spend too much time in landfills and does not take up space there, you can hand it over for recycling yourself and even get your “pledge” back. During the next visit to the store, find a special department or machine there, hand over the container and collect the money. And in the future, something new will be made from the purified material of your bottle. That is, the plants will not need to produce even more plastic, make emissions into the atmosphere and pollute the planet with practically non-decaying garbage.

Thus, landfill areas are reduced, all resources spent on production are paid off and fully utilized, the economy is stimulated, and nature does not drown in the garbage that it cannot absorb. The territories of the former landfills are being cleared and, under the control of environmentalists, they are reorganized into public places — parks, golf clubs, stadiums.

In some states where landfill cuts are slow, development of so-called “landfill gas” is developing. Methane, which is actively released during decay, is used as an environmentally friendly fuel. All profits from its sale go to the development of recycling technologies or payment for cleaning and improvement of cities.

And indeed, the streets in the USA are nice to see. If you have not seen them yet, the company American Butler will definitely show. On our website, we not only familiarize ourselves with the culture of America, but also help organize your trip or even relocation to the states.

Inspire, decide and contact our experts!
Send a request