Who is Steve Jobs

Steve Jobs is one of the most famous and controversial figures of our time. Some people worship him as a genius and initiator of the digital revolution, others condemn the creation of a median drug and a rather specific way of life. Jobs can be treated differently, but almost every one of us will find, for which to thank him.

Let's see why Steve Jobs really deserves a place in history books and for what you can love him endlessly.

What did Steve Jobs accomplish? 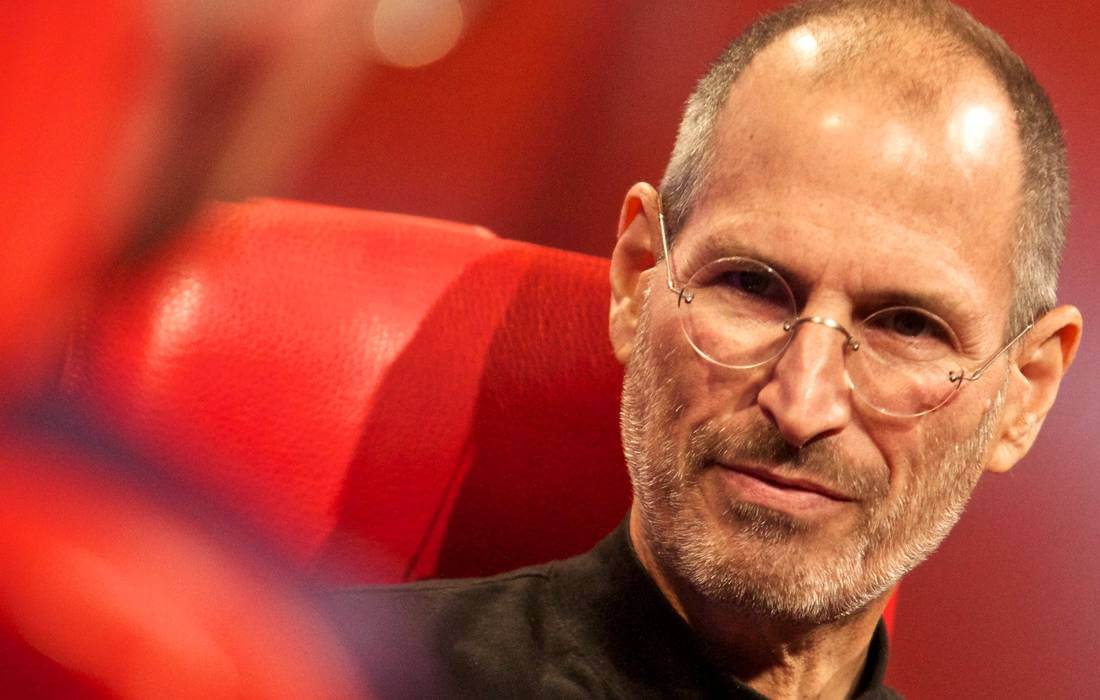 Contrary to the opinion of rabid fans, Jobs was not born in a superhero cape. He was not a man with great potential and some super-useful ambitions. His communication with technology began with the repair of air conditioners and the collection of devices for telephone pranks. He was addicted to everything that was extremely useless for the society around him: video games, calligraphy, hippie homelessness, spiritual quests, using friends and other not very productive things. But in the end, he was able to squeeze the benefit even from such initial data.

His experience suggests that there is no unequivocal evil in weaknesses, that everyone can achieve something, regardless of who he was before. And also about the fact that the ideas of one person sometimes turn out to be cooler than the developments of hundreds in corporations.

A dreamer and designer first and foremost, Steve Jobs made a breakthrough in the visual design and usability of devices. Before him, people thought only about functionality - the issues of aesthetics and comfort were left far behind.

It was even considered indecent among computer scientists to take care of such things. A variety of fonts, body options, color design elements, beautiful icons, touch screens, intuitive controls — all this began to develop only thanks to Jobs.

Despite the fact that he needed cooperation with respectable corporations, Jobs' image did not suffer any changes. He always remained himself — a barefoot, often unwashed hippie Buddhist. It was Jobs who removed the image of a millionaire genius in a suit and polished boots from the throne: a turtleneck, jeans and sneakers, it turns out, are also quite nothing for the head of a corporation. 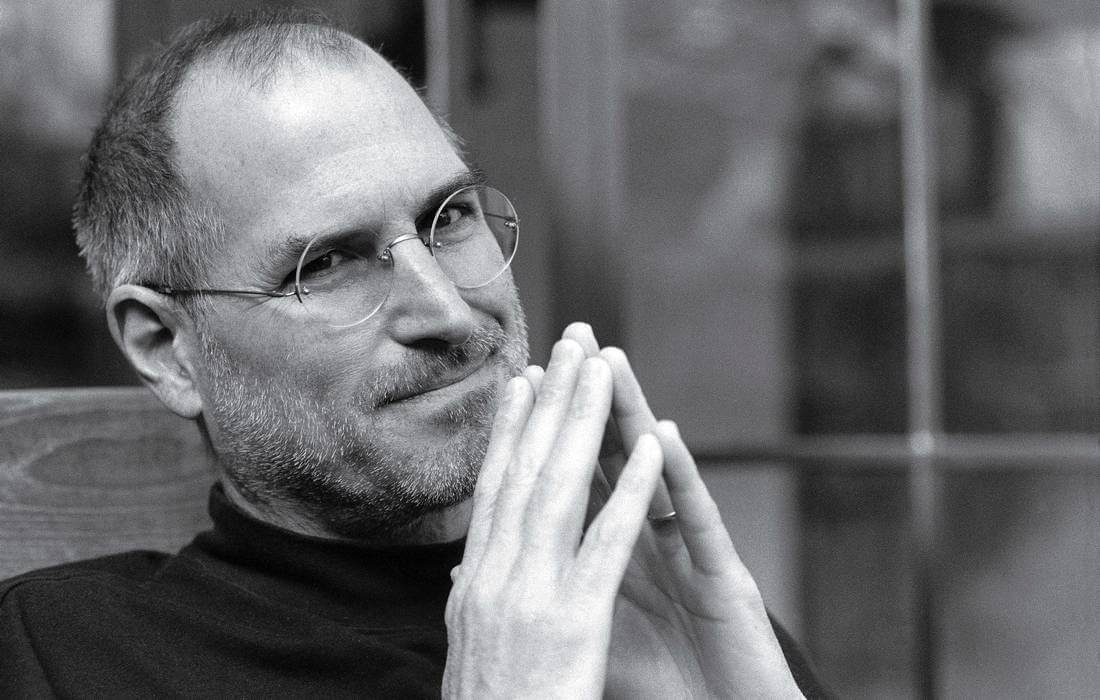 What did the genius of information technology create

Something without which no computer is now unthinkable, might not have appeared. But fortunately, in the Jobs' garage, they still figured out how to adapt a computer mouse for wide use, and later a touch unit for laptops. This gave a big impetus to the development of graphics tablets and programs.

Of course, all these are products of collective labor, but it was the ideas of Steve Jobs that served as the beginning of development. And we will immediately answer all opponents of gadgets and gadgets from Apple in particular, why this is important:

Many developments were carried out before Jobs, but that was only a theory or timid attempts to implement something. And only one person began to pull all the “what if” from the underground into serial production.

Once, Steve Jobs bought out a small but promising division of the Lucasfilm film company for a lot of money — it was unprofitable for the studio to maintain it. It was a department of computer graphics, which in the 70s was quite expensive and not particularly in demand. The department would later evolve into the most famous cartoon team since Walt Disney's Pixar.

At first, Pixar was engaged only in graphics software, animations were made only for presentations of programs. For a long time, the studio suffered only losses, but Jobs stubbornly invested in it and believed that the sense would definitely come out. As a result, the company's specialists found their niche and began to engage in film production. And then you yourself know: "Toy Story", "Monsters Inc", "WALL-E", "Ratatouille"... 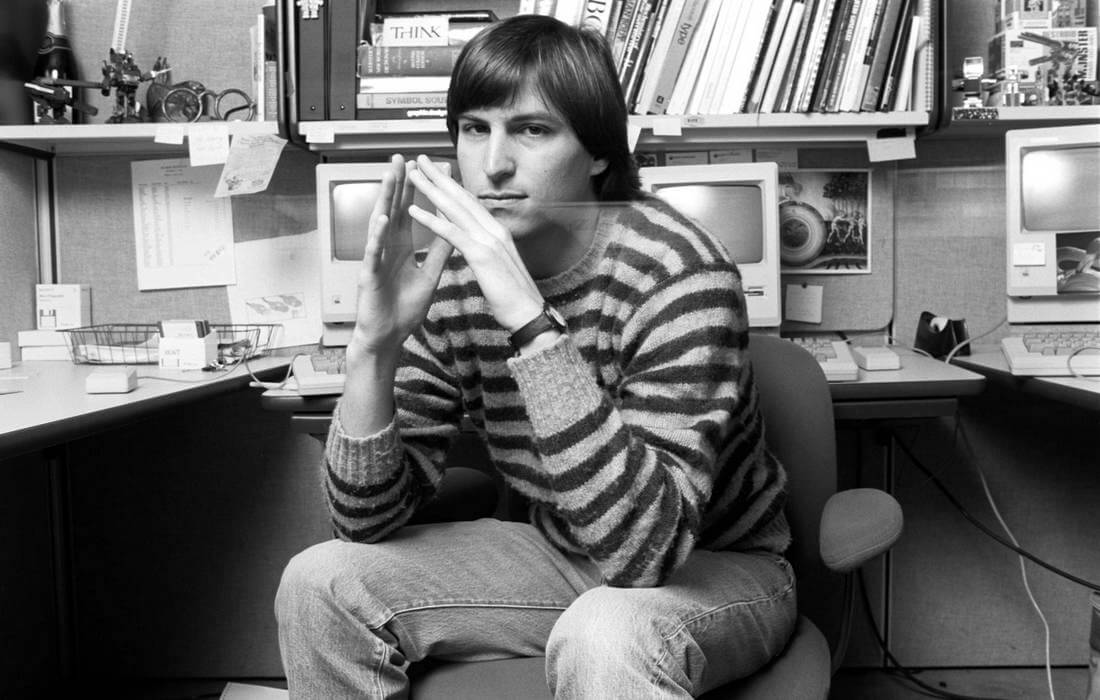 The image of Jobs as an icon and role model

The director is no longer the one who looks at the procession from the balcony, he is a participant in the events. It was Steve Jobs who started the tradition of public presentations of the company's products, where the head of the corporation personally participates. The style of his presentations was copied by many, it became the basis of many memes, critics constantly pounced either on his appearance, or on his manner of speaking, or on something else. But one thing is important — for all his truly high status and personal characteristics, Steve Jobs did not consider himself superior to his audience. The format of a live conversation with the public perpetuated the image of Jobs as "the man."

You can be a fan of Android and scream that Apple is nonsense. You can bow to a genius and consider the headquarters in Cupertino Mecca. We can say that after the death of Jobs, his business slipped into nothing. Or you can just try to imagine what a huge path this person has come in some 56 years of his life, what work and investments the small smartphone lying next to him required, and how cool it is that we caught it all on the rise. Still, Steve Jobs is something to love.

And for those who want to look at the famous Apple Park ring building from the inside, American Butler will help.

We love to organize interesting tours of the United States, as well as periodically talk about the most interesting cultural features of America.
Send a request