How good is Google?

What is "Google" — it is clear today almost every person. For some, this is an example of a successful company with a history in the typical American spirit. For others — a favorite and time-tested search engine.

The company American Butler will help to understand the functions of the Google service and will tell you how the idea of changing the world for the better turned into a revolution in virtual space and real life. 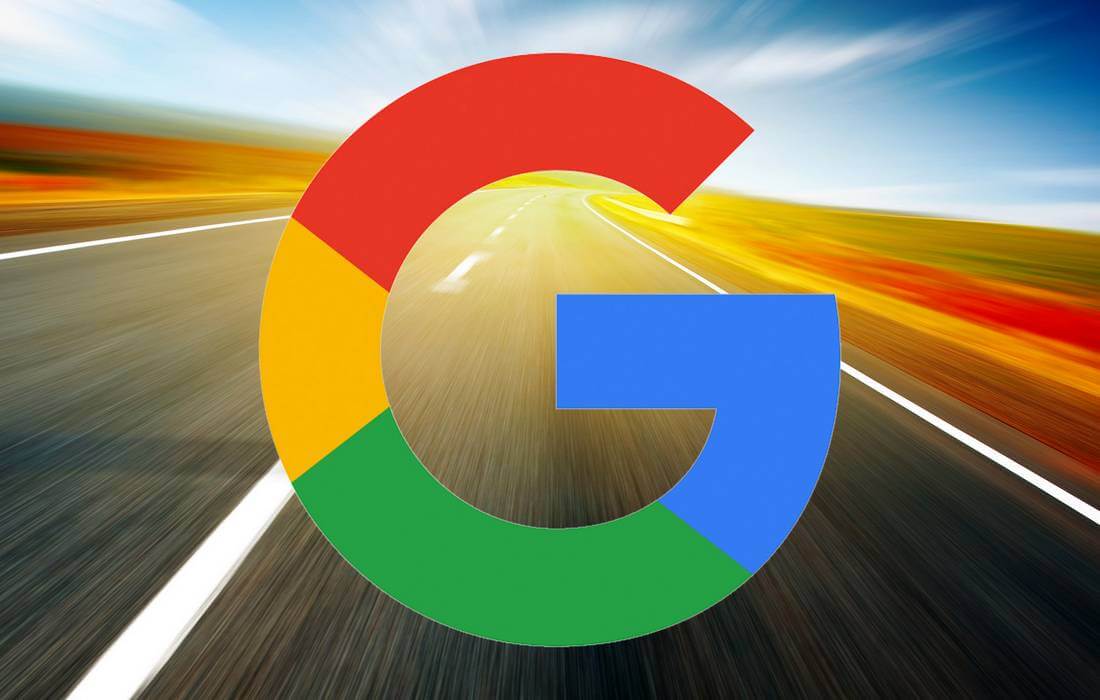 Sergey Brin, the co-founder of the company and the inventor of the system, once explained the phenomenon of his brainchild. From an interview for Search Engine Watch: “Some say that Google is God. Others are Satan”. Here you can add the third: those for whom Google and the Internet are synonymous, and the system itself has long gone beyond the framework of American life.

Explaining what Google is, it is difficult to circumvent the definition of "the most": the system has the highest number of additional options, the highest degree of security of the mail service, and document storage. In general, it has many other advantages over its counterparts in artificial intelligence. Against this background, the origin of the name from the mathematical "googol" (one to the hundredth degree) is quite symbolic.

Even linguists, incorrigible retrogrades, officially included the word "google" in the Oxford dictionary. But in American Butler they consider: the story of the emergence of Google is not just a set of facts introducing progressive solutions. 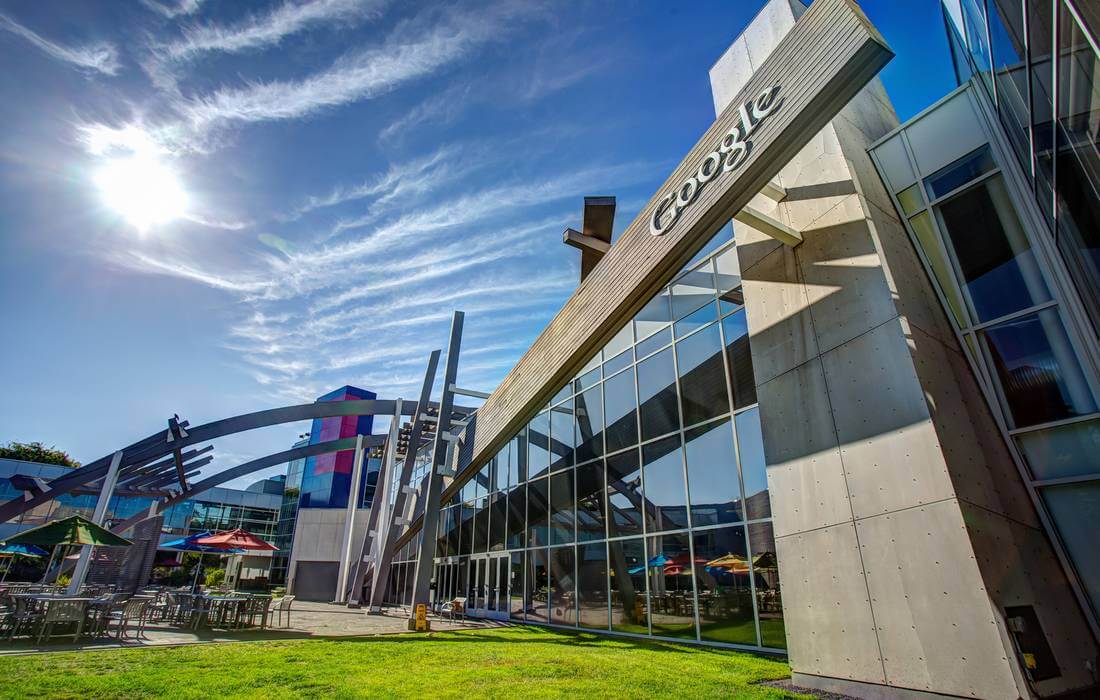 Inventing the future: the history of Google

The official record of Google Inc begins September 2, 1998, the day the company was registered in California. But in fact, it was preceded by 3 years of dense work of the founders and authors of the idea — Sergey Brin and Larry Page. They met in 1995 at Stanford University.

Bryn, a descendant of Soviet émigré Jews, had already received a Ph.D. degree, and an American from Michigan, Page, had just stepped onto a student’s path. Both of them understood the imperfection of the Internet search engines existing at that time and were obsessed with the idea, in the words of Larry, “download the entire Internet to your computer”.

First, the project was organized by the search program BackRub, on which novice inventors have worked since 1996 for two years. All developments have been used for the emergence of Google, which began to function since 1998. Brin and Page immediately proved to be brilliant managers, choosing a transparent method of goals and key results for corporate policy.

In 2015, Google Inc. was reorganized. The role of the parent company now performs holding Alphabet Inc. In February 2016, even Apple lost to market capitalization. Today, the names Bryn, Paige, Alphabet are three whales, on which Google has many faces.

The functions of the system, which was originally focused on the search for information, are being improved and are no less than the engine of progress. According to Wikipedia, for 77% of the audience choosing Google, they are not native English speakers. 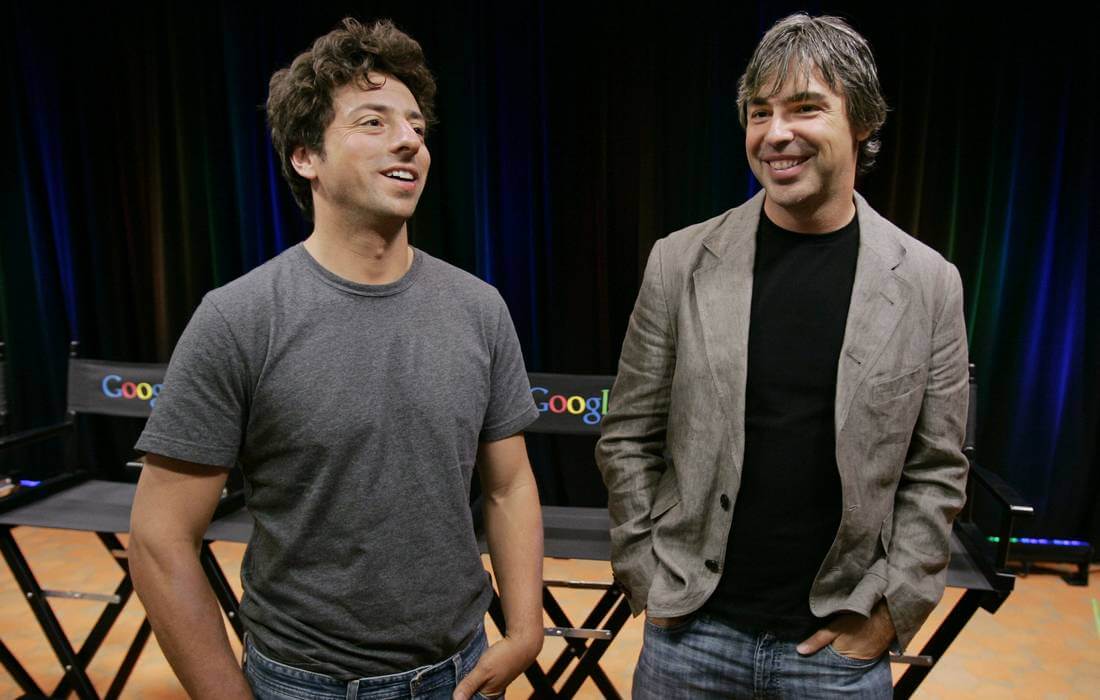 Do not confuse the system with this — in its reserve there are more than 100 active languages, some dead, for example, Latin. She can easily communicate in artificial Esperanto and surprise Startrek fans: the fictional language of the inhabitants of the planet Clinton is also among Google’s linguistic technologies.

Not only Google translator and the most informative search is responsible for the popularity of the system. Users appreciate the key features of the following Google features:

These Google features are complemented by a huge number of additional options and hundreds of new applications. For example, American Butler, as well as a million other companies in the world, especially appreciates the Google My Business service, where you can create and maintain a company page. 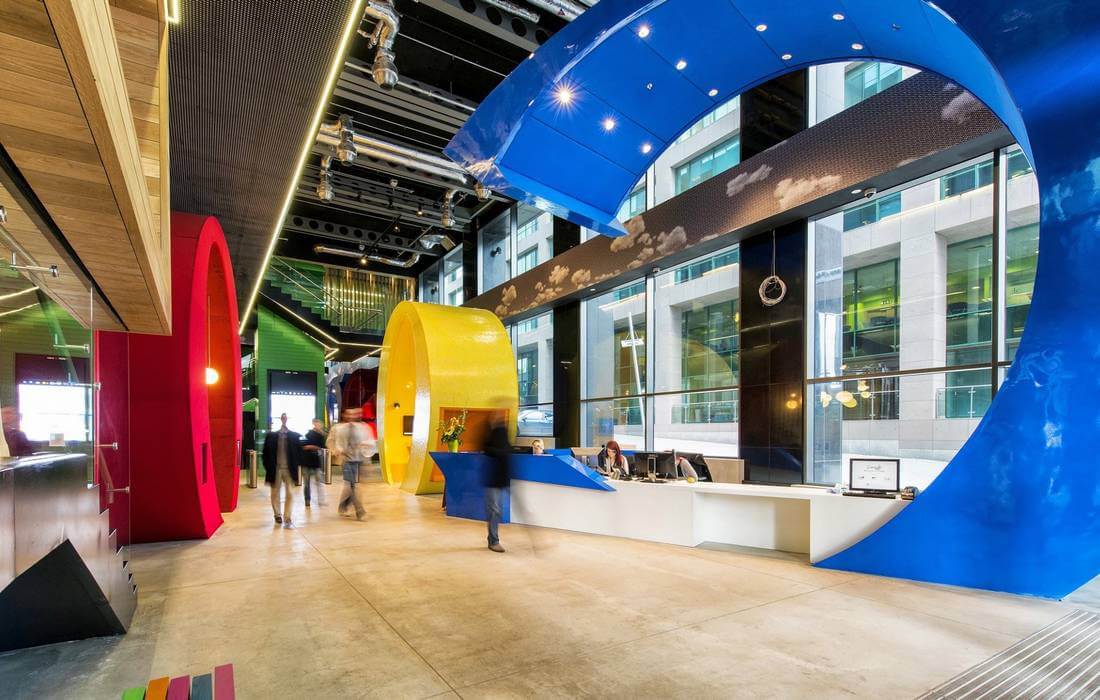 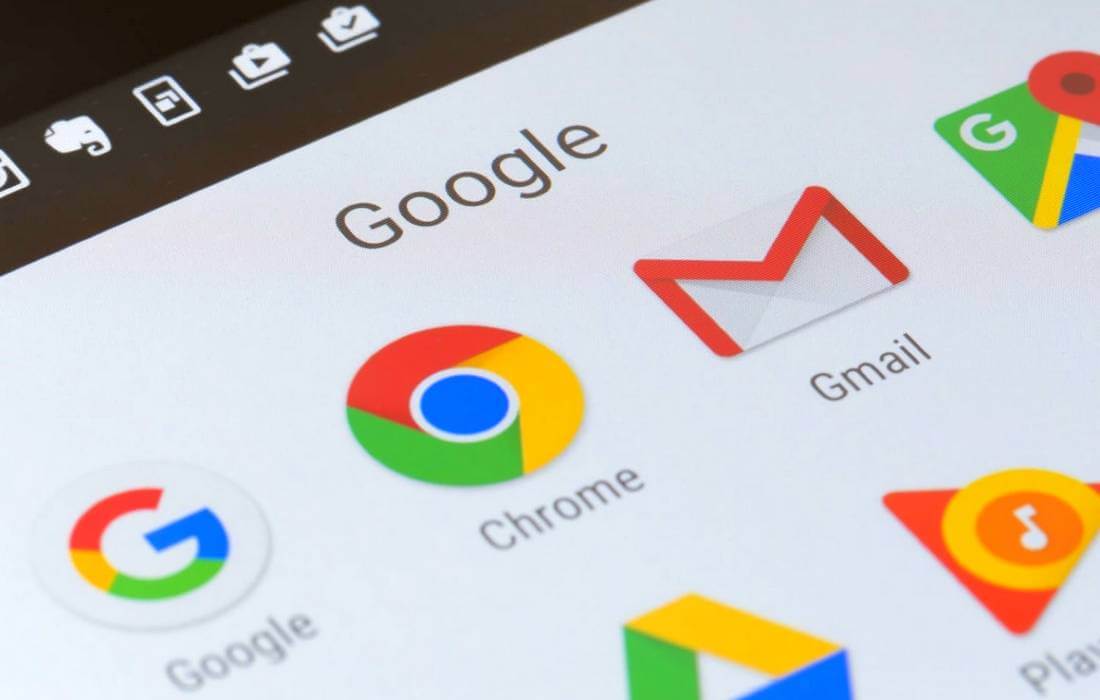 Behind the Google system is the future of digital infrastructure. And behind the American Butler agency — the present of your life in Miami!

The company will be happy to find a solution for any of your requests and bring the personal American dream to reality!
Send a request