Traveling in America, for sure, you noticed that the locals are responsible and practical. This applies to absolutely all areas of life. Americans treat their own health responsibly. American pharmacy — no less significant institution, like a cafe, a grocery store, a hairdresser.

We offer to review and analyze the pharmacy market of the country.

The US pharmacy market is dominated by two major players: CVS Health (CVS) and Walgreens Boots Alliance (WBA). According to analytical reviews, the turnover of companies is 29% of the total amount of recipes sold in the country. According to research, CVS and Walgreens control half of the pharmacies in 70 of the 100 largest cities in America.

What is the difference between the largest holdings of the country? Consider the features of the work, the advantages and disadvantages of American pharmaceutical giants.

The pharmacy chain conducts business in the pharmaceutical retail and wholesale trade within the country and in the global space. Today, the company operates in 44 countries. In the States, the company manages 8,100 pharmacies. The largest number is in the states of Florida — 83, Texas — 713, California — 633 pharmacy points. 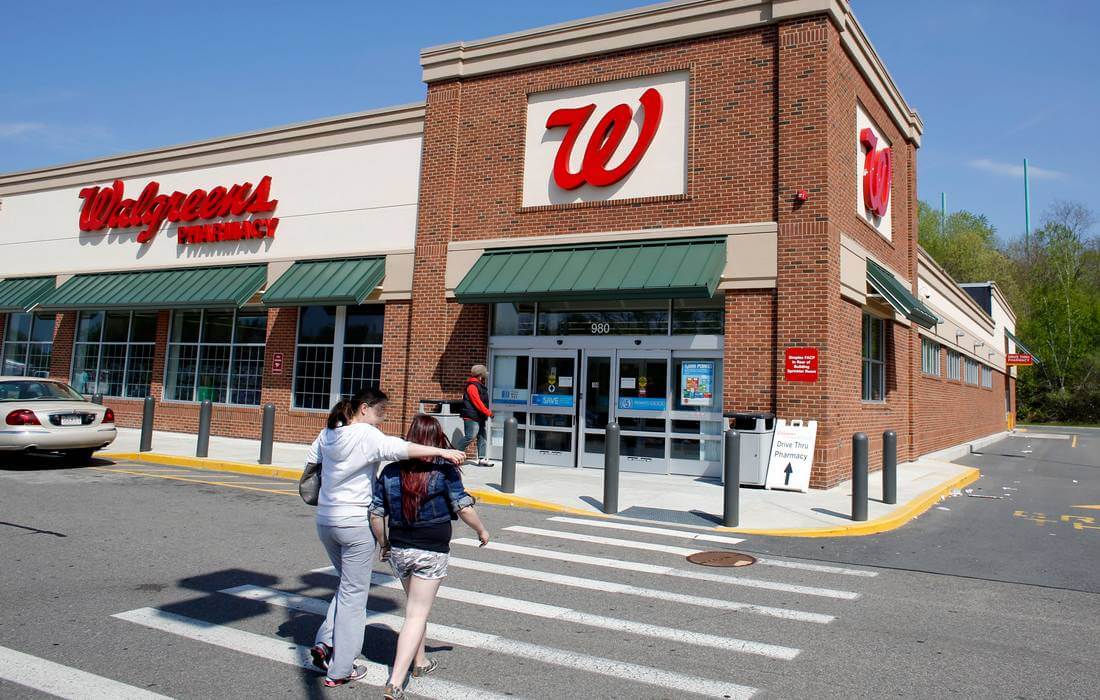 Advantages of the network:

It is more profitable to run the company's business on the European market — these countries have a high average age of the population.

For comparison with Walgreens, which has many branches around the world, CVS Health is present in the United States, Brazil, working with 9,700 pharmacies. 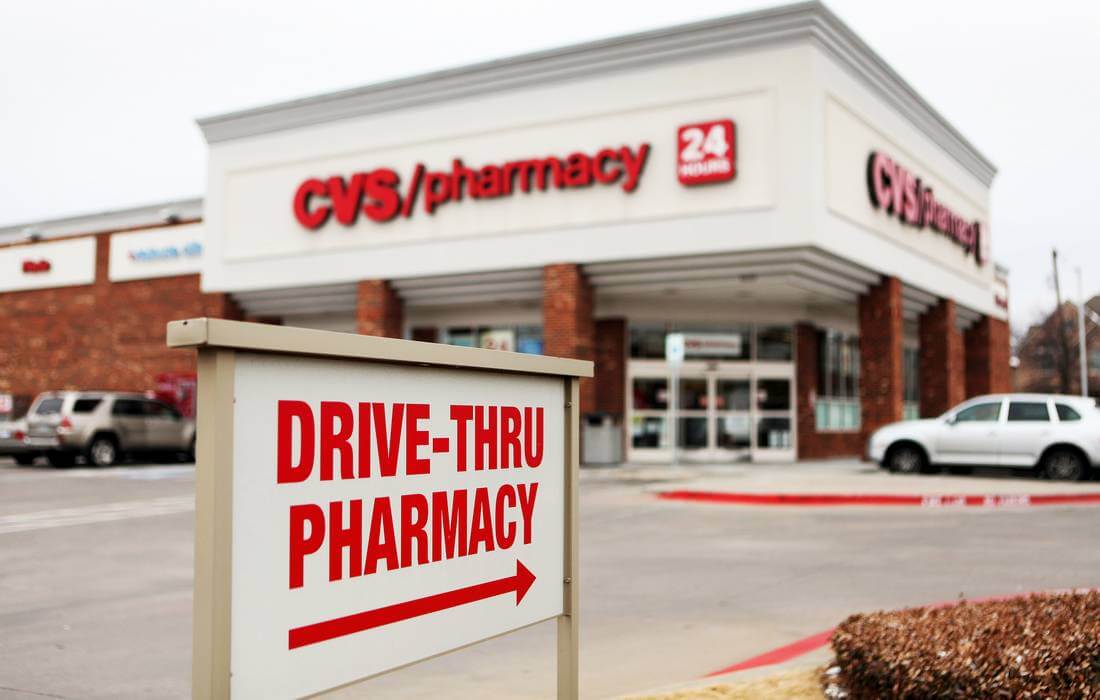 Interesting facts of the confrontation of two pharmacy giants

The history of business knows many examples of competition of the largest brands that have turned into a real war. Coke and Pepsi, Adidas and Puma, Nike and Reebok, CVS and Walgreens. It is known that CVS constantly opens pharmacies near Walgreens, on the same marketplaces. Recently, CVS was accused of plagiarism, they began to re-sell drugs without a prescription, although this innovation was patented by Walgreens. The conflict turned into lawsuits that did not stop for several years. 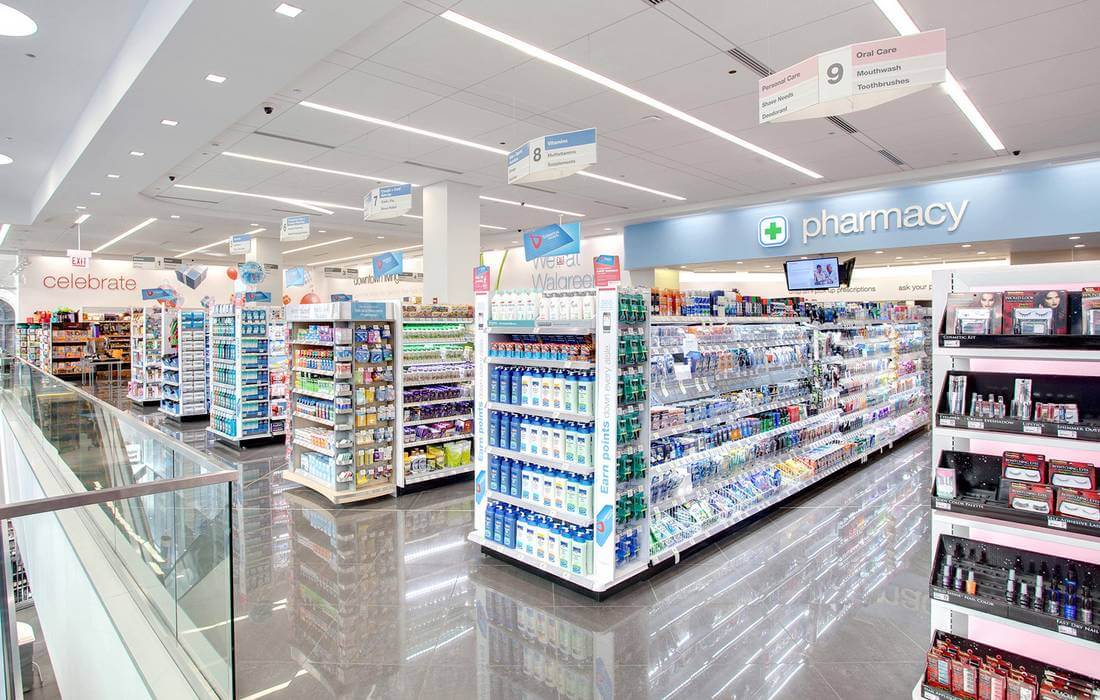 Walgreens pharmacies have large areas compared to CVS, the latter have a convenient design that focuses on customer comfort - wide aisles, low shelves. At the moment, both brands are working hard to maintain their position in the market, they have serious competitors — retail retailers Wal-Mart and Target Stores.

Detailed advice on the work of pharmacies in Miami, you get to the company American Butler.

We are ready to become your 24-hour assistant and assistant during your stay in Miami.
Send a request