Bank of America - the main bank of the United States

Bank of America is the largest organization that influences not only the US economic and financial system, but also the global economy. The main bank of the United States — Bank of America is worthy to wear this title. 4700 branches in all US states, bank representative offices in 35 countries of the world, tens of millions of clients all over the world — the numbers are impressive. Add Visa cardholders to this — two billion pieces in 200 countries. And this payment system is also the brainchild of Bank of America.

This financial conglomerate is one of the six largest banks in the United States. It is in 3rd place in terms of the number of assets. Forbes magazine is ranked 23rd among the largest companies in the world. Among American banks, it is considered the most reliable, in terms of deposits leads among competitors. 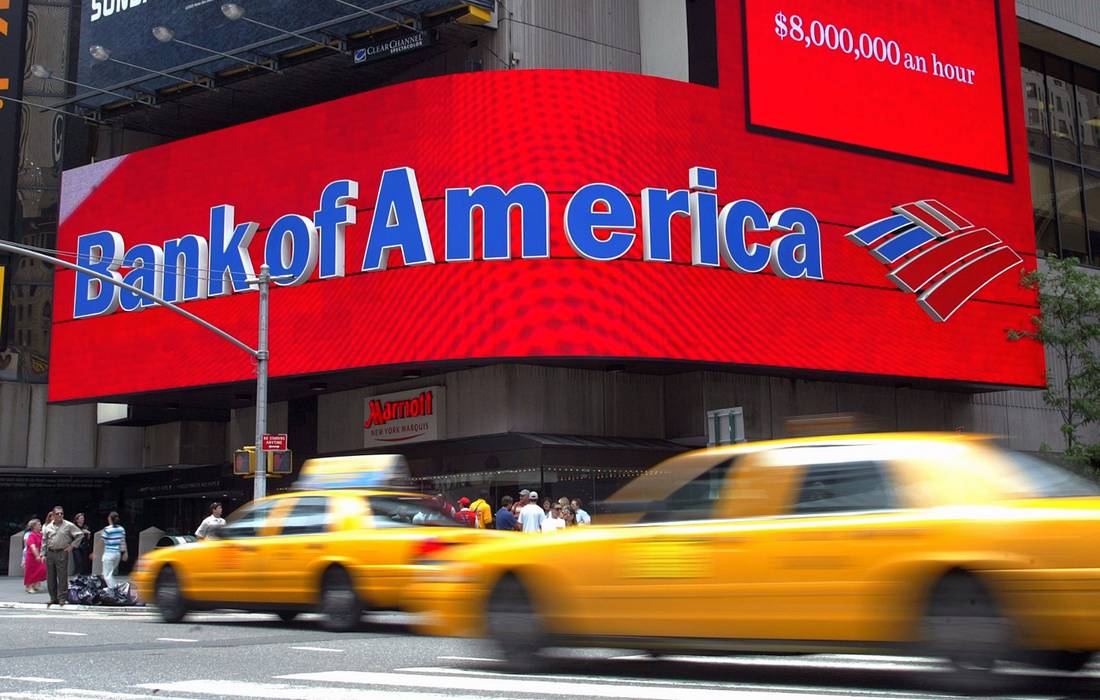 The beginning of the financial giant is considered to be the Bank of Italy, founded in 1904. Created by Amadeo Giannini, the son of Italian immigrants, he quickly developed. What was a surprise for the banking patriarchs.

In 1927, the number of branches exceeded three hundred — it was already a whole banking network. Breaking the boundaries of California helped innovations in banking, introduced by Amadeo Giannini:

All this made banking transactions (opening an account, obtaining a loan or mortgage) available for simple hard workers, among whom were many immigrants. 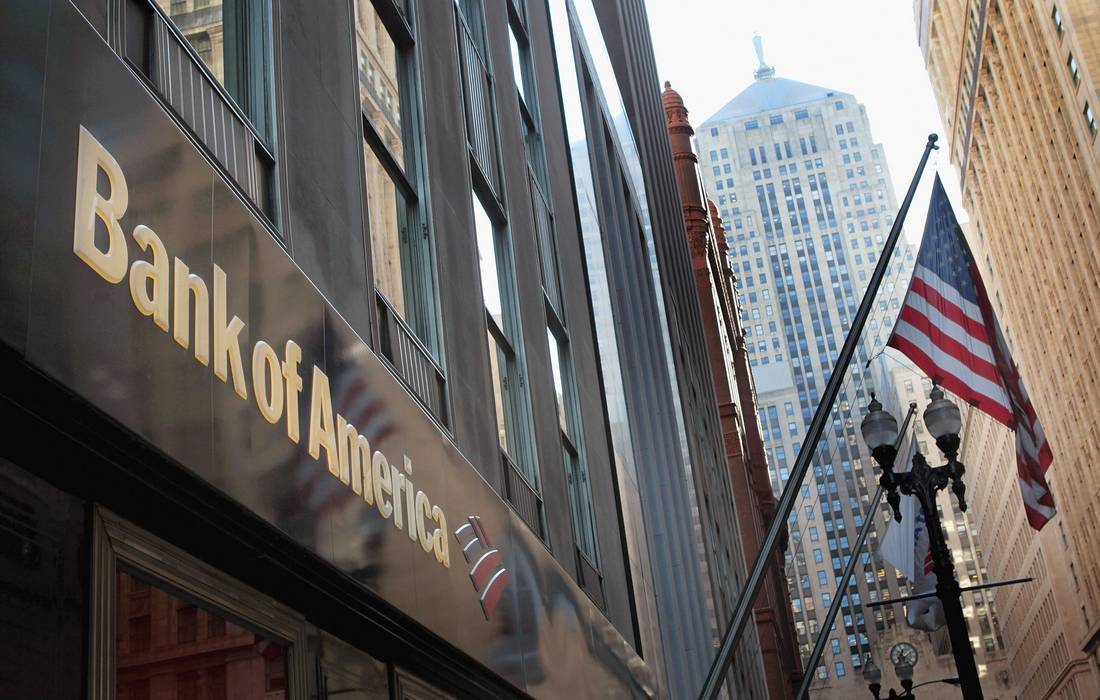 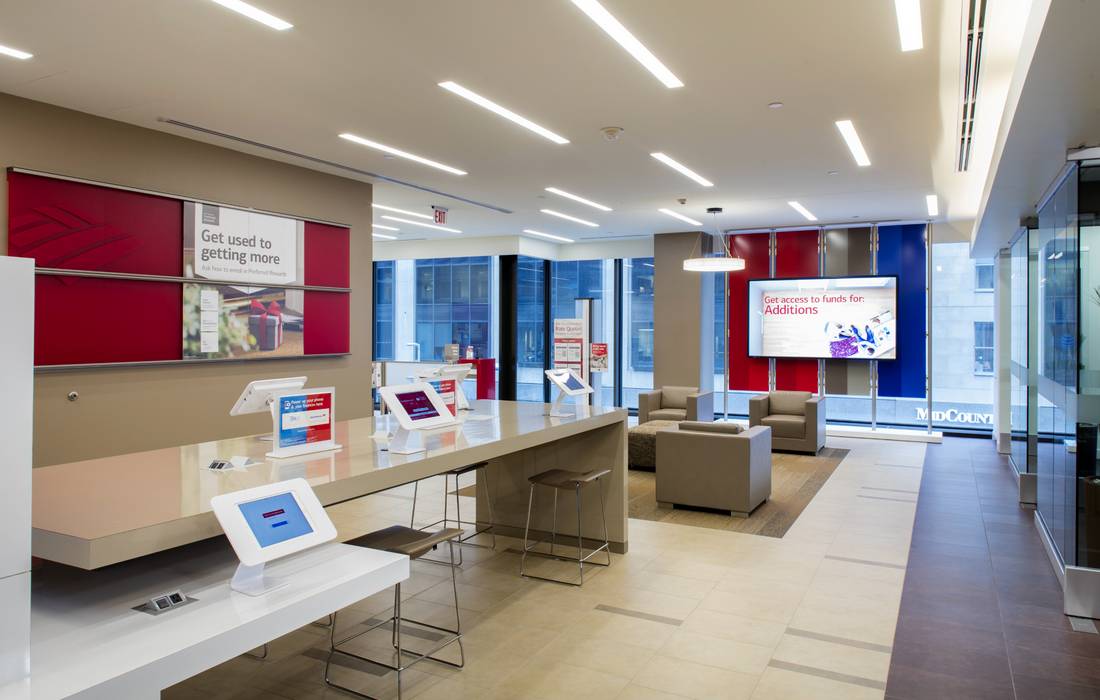 Bank of America, the brainchild of Giannini became known in 1929 after merging with the eponymous bank located in Los Angeles. The center of the financial empire has moved to Wall Street.

The orientation towards the middle class and small investors helped the bank survive during the Great Depression (1929-1932) — it not only survived, but also increased the number of deposit accounts.

The financial catastrophe happened in 1998, and it was associated with a default in Russia. And the bank itself has become the object of expansion by NationsBank, while “giving” its name to it. The headquarters is located in North Carolina, the city of Charlotte. 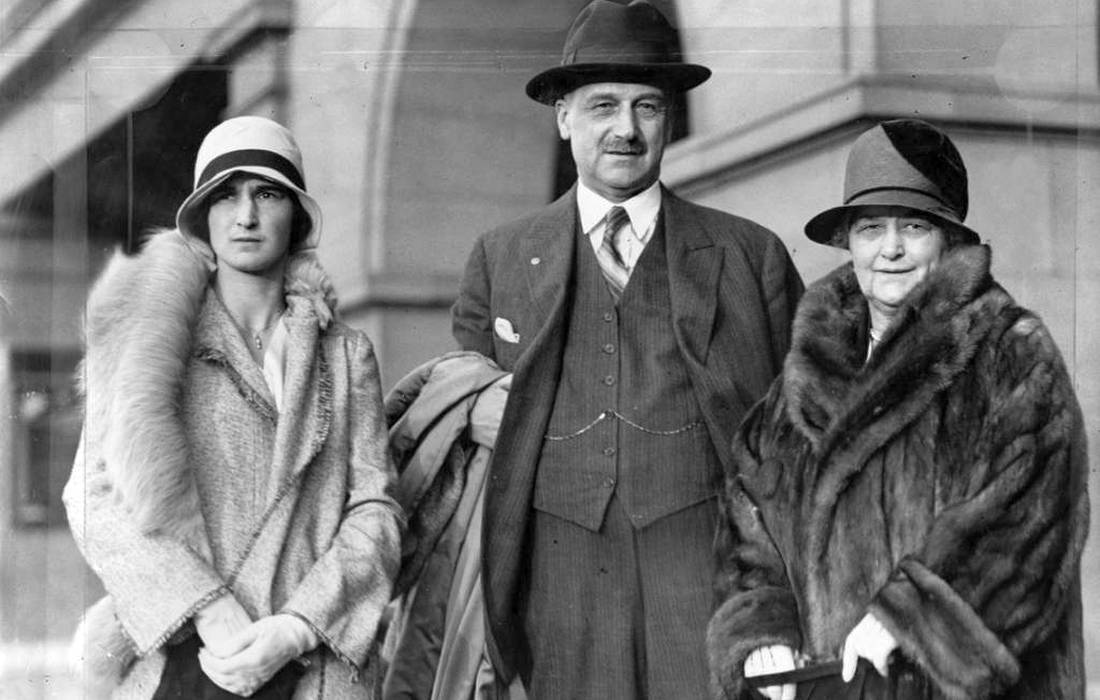 Areas of activity and popularity of Bank of America

Five divisions of the largest bank holding company Bank of America offers a wide range of financial services to its customers. Lending, asset management, insurance — everything is available to individuals and legal entities.

The chairman of the board, the president and the executive director of the holding is Brian Moynihan, who has worked for this financial company since 1993.

The numbers will best tell about the company's popularity — 47 million customers around the world trust it with their financial issues. Among them, 3 million owners of small and medium businesses. There are 36 million active online accounts registered in the Internet Bank, and 25 million active users in the Mobile Bank. 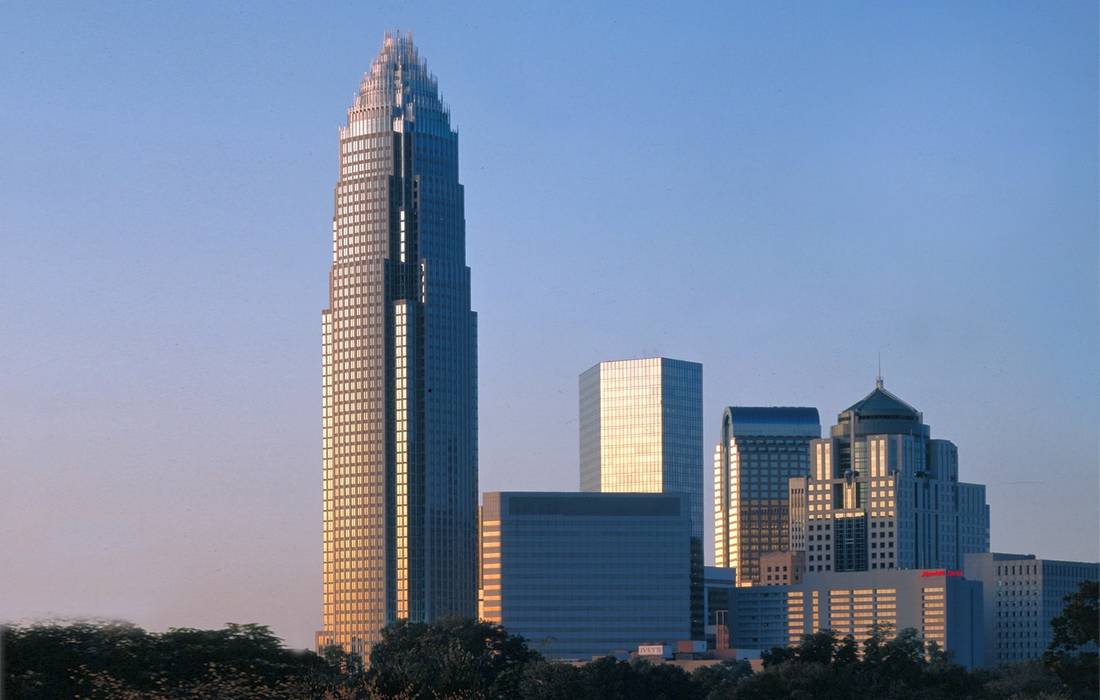 It’s easy to become a Bank of America customer — the procedures are simple and take a little time. American Butler, if necessary, will always be close by and will provide timely assistance in solving the problems encountered. Qualified specialists of the company will select the nearest branch and tell you what documents you may need in each case.

Contact our company, we are always happy to help!
Send a request