Rockefeller has long been a household name. Everyone knows that he was extremely rich and provided many generations of his descendants, but very few people know exactly what he managed to earn and become famous for. It's time to fill in the gaps — everything about John D. Rockefeller, his life and, of course, money. 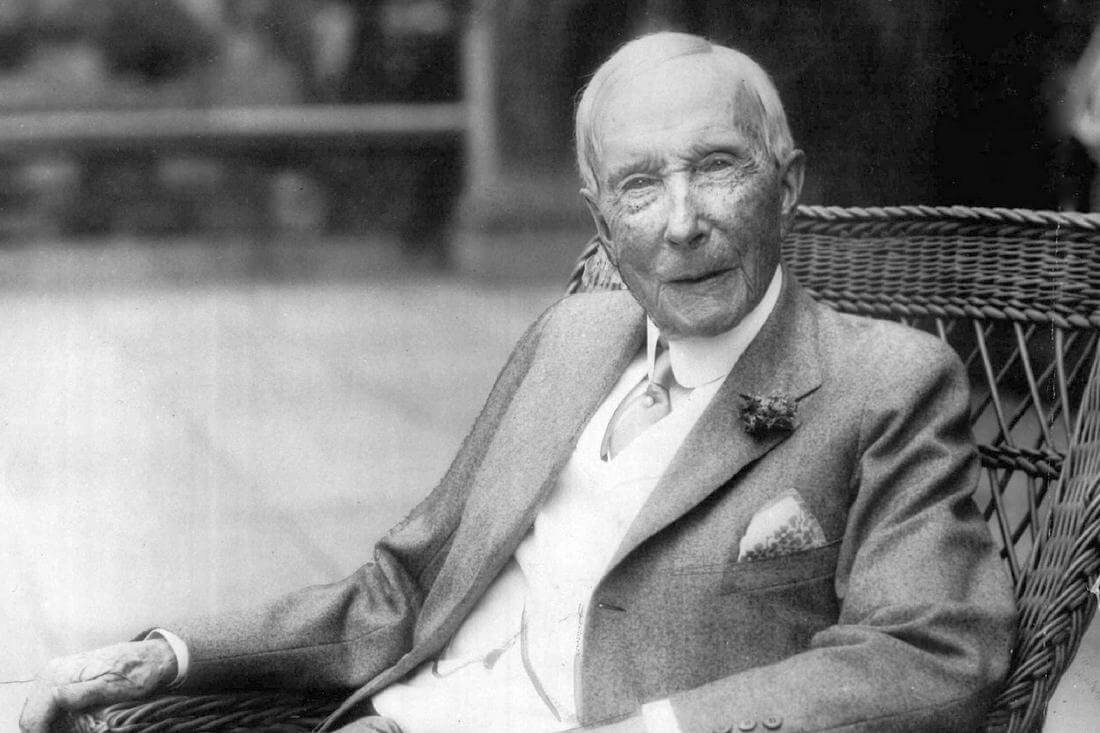 John D. Rockefeller is the first dollar billionaire in the history of mankind. He lived as long as 97 years, found two centuries (1839–1937), and laid several basic tenets of American entrepreneurship. His children will build the Empire State Building, several of the world's largest charitable centers and industrial facilities of world importance.

John came from an ordinary large family. Since childhood, he was distinguished by a passion for accumulation and was literally every cent. When he was still a teenager, he grew and sold birds and small animals, dug neighbor beds, and from the accumulated money distributed loans at interest, which quickly aroused interest in business. He recorded every income and expense in a special booklet, which he would later call one of the keys to his success.

It was not easy for him to study, it was worth a lot of hard work to go to college. But he soon realized that formal education would not bring him the benefits that he had hoped for. He quit his studies in order to start making money and start his own business.

Rockefeller was a very pious man and got married quite early. He changed several jobs - from an accountant to a trading company manager. But none of them could satisfy his curiosity or the desire to earn more. 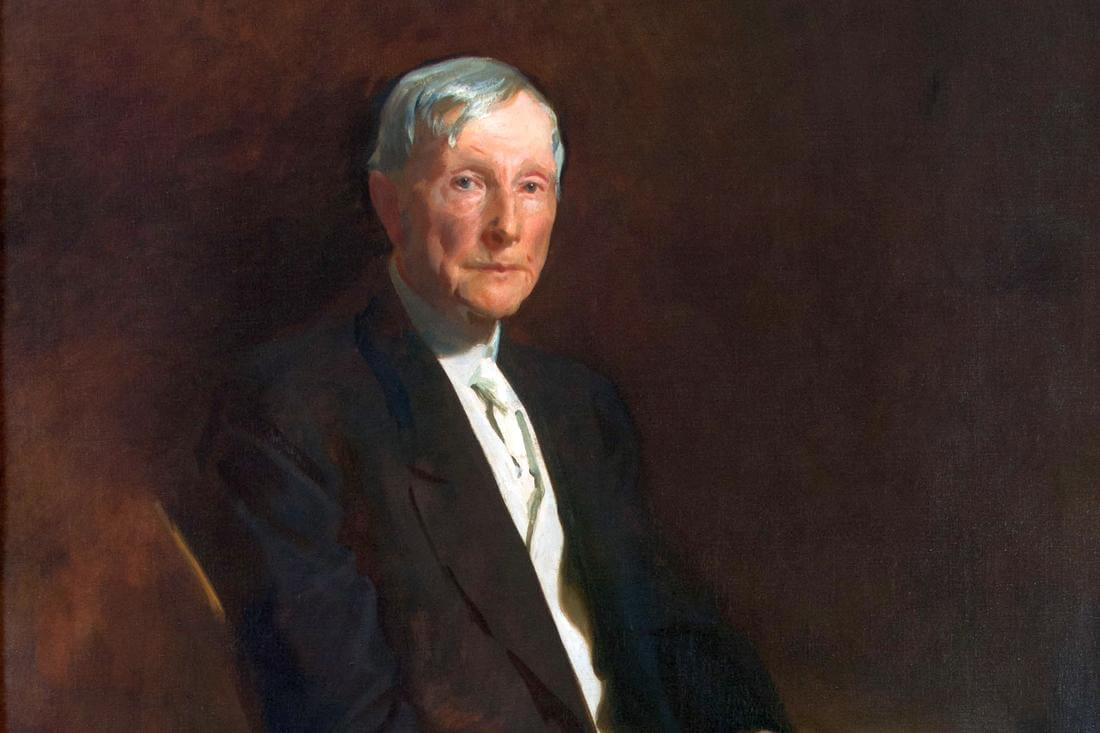 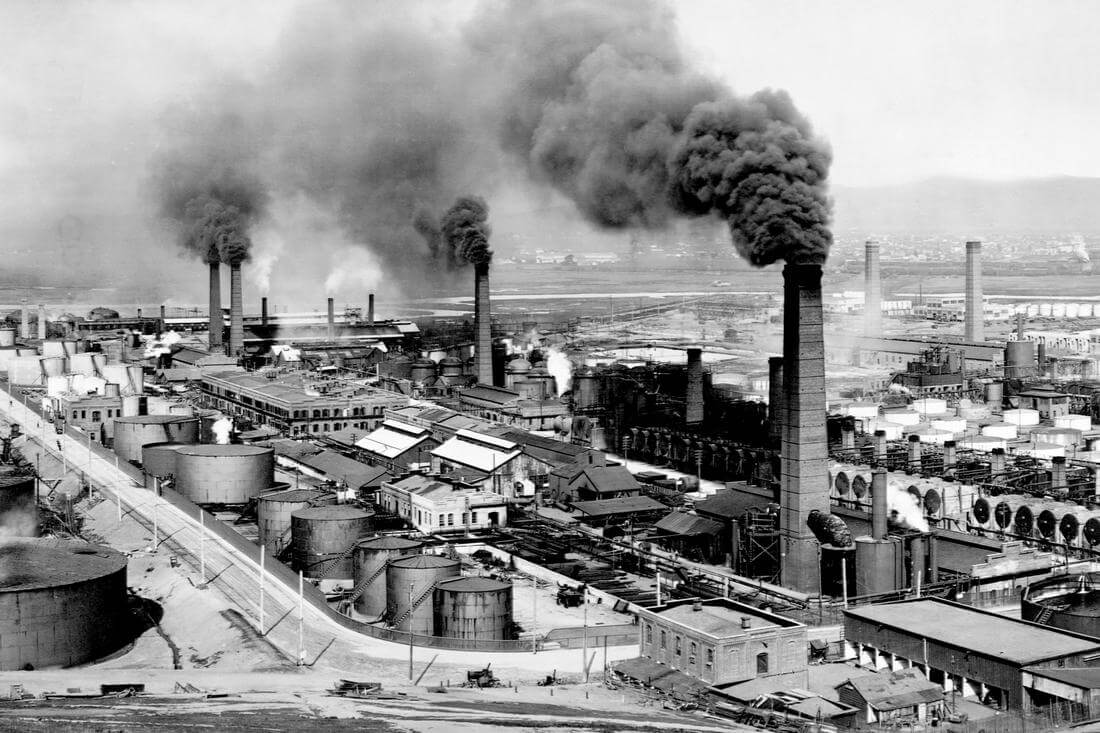 At the end of 1858, Rockefeller noticed that the demand for kerosene had increased. People began to use the lamp much more often, but because the market for oil production (raw materials for the manufacture of kerosene and other combustible materials) began to grow rapidly. He decides not to join existing companies, but to search for oil on his own.

He establishes Standard Oil hires several specialists and still finds several wells, develops one field after another. But unlike other businessmen, he throws all his strength on the organization of the workflow. And introduces several innovations:

Standard Oil essentially monopolized the market by streamlining the mechanisms of the oil refining industry. With the further development of progress, the demand for fuel only grew, and Rockefeller’s revenues grew accordingly.

The antimonopoly law forced Rockefeller to divide the corporation into 34 small companies, but he did not miss his own. The quality of life for him and his family only grew from year to year. 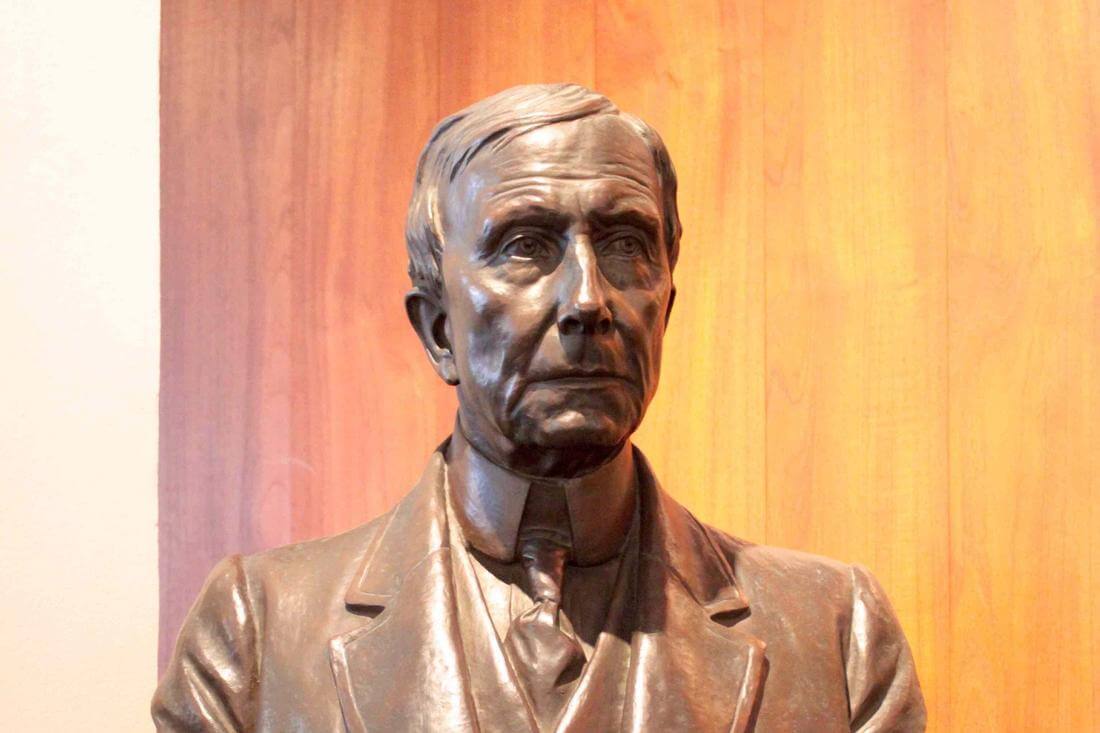 John D. Rockefeller — the state of the rich man 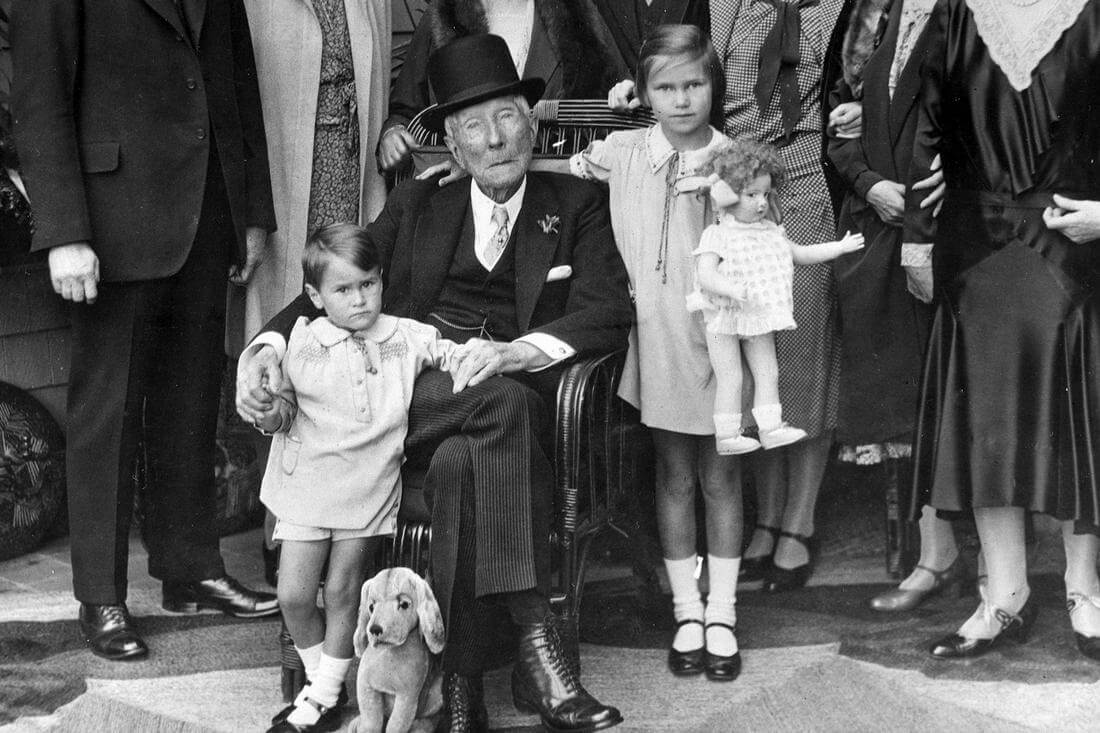 As a believer Baptist, Rockefeller never regretted money for charity. He is especially grateful to medicine and education — 2 universities were founded with Rockefeller's money, about 50 hospitals were updated, educational courses for the poor and a hospital aid fund were established, which was of great importance during world wars.

Today, the Rockefellers are a symbol of wealth and luxury. People who have changed the thinking and worldview of entrepreneurs around the world have become an icon of how to achieve success. And, of course, it is worth looking at their “footprints” in all states — this is where the architects did not deny themselves anything. Moreover, you can’t think of making it easier — all you have to do is contact American Butler and say you want to see.

We will help not only with detailed travel planning, but also with a transfer, accommodation and many other ideal holiday options.