Who founded Miami: thanks to whom appeared resort

The history of Miami begins at the very end of the nineteenth century: a settlement in southern Florida received city status. The town was purely commercial - the inhabitants were farming, engaged in hunting and gathering.

Until the era of luxury roadsters and neon lights, almost 100 years remained.

People, thanks to whom, Miami appeared

Today, Miami is a world-class resort and the epitome of the American dream. Popular culture has made Miami one of the most recognizable and attractive cities of the United States. 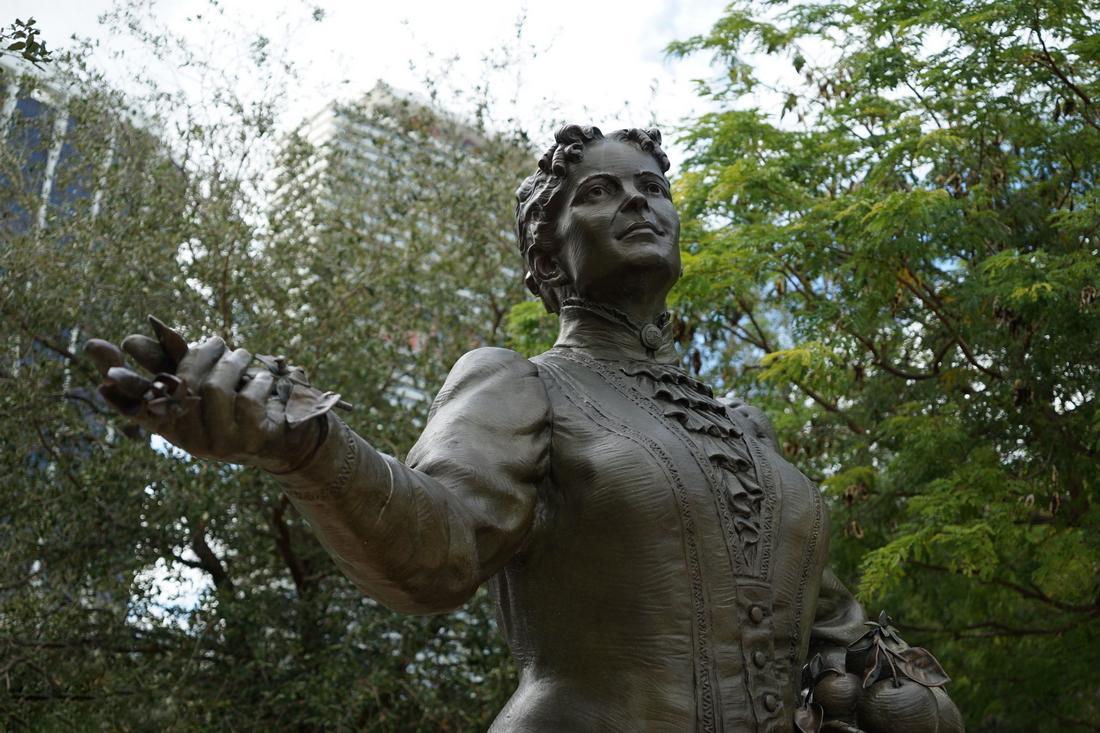 Miami's aesthetics were inspired by prominent figures — in this city Brian de Palma shot the main film hit of the early 80s: “Scarface”, and 20 years later, Rockstar studio with particular trepidation transferred the spirit of Miami to Grand Theft Auto Vice City — the best part of the legendary game series .

Until the era of luxury roadsters and neon lights, almost 100 years remained. When they say "Miami", they always represent endless beaches, swimming pools with the purest water, luxury cars and oceans of neon at night.

All these achievements would have been impossible without active local residents, prominent businessmen, skillful organizers, opinion leaders. When they talk about prominent citizens, they usually remember:

It is believed that these passionaries city owes its modern look and status. Miami is a vivid example of how its inhabitants define the city. Without the history of these outstanding people, a town in southern Florida would remain a typical “bearish corner”.

Brickell was born in Ohio, but moved to Florida in 1871. The Brickell family kept a small shop and post office, largely providing the future city with food and communication with the outside world. The Brickells were also wealthy landowners: seven owned a huge plot on the shores of the Miami River.

William Brickell sold part of the land to the railway corporation and after some time, a large railway branch was built near Miami — the most important transportation artery of the region. 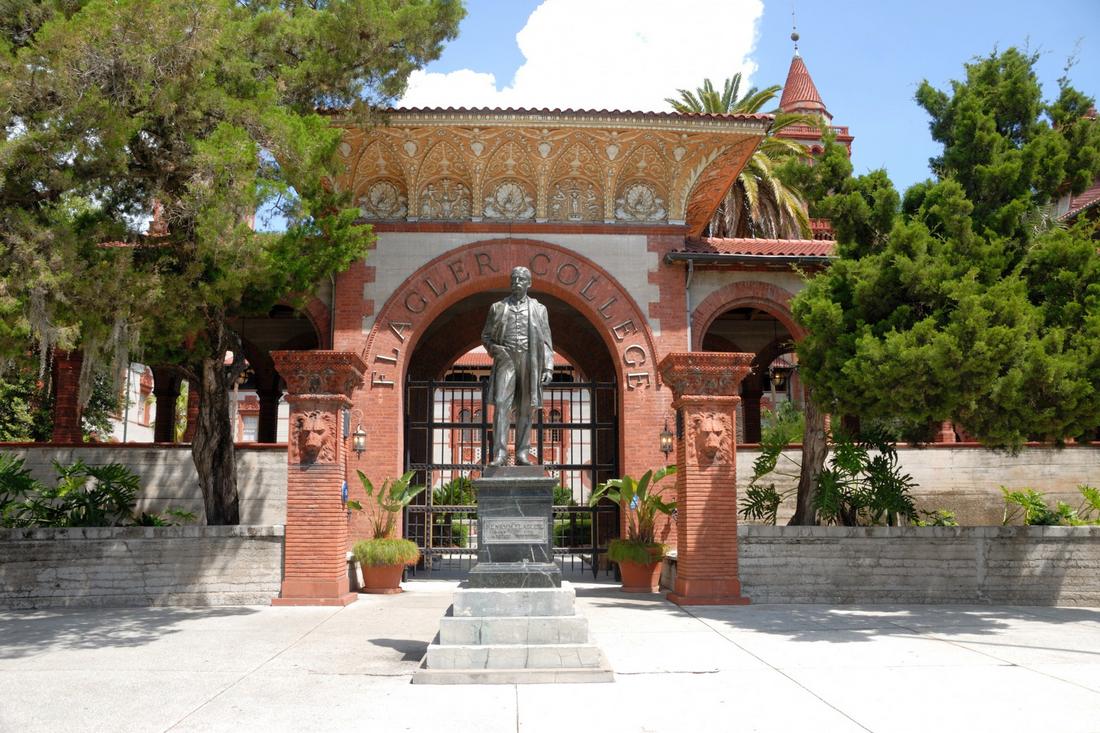 This Ohio-born breathed life into a corner of Florida forgotten by God. Mrs Tuttle, widowed, moved to the south due to health problems. There she was engaged in cultivation of citrus and kept several large plantations. Julia was a far-sighted woman and understood that without major highways Miami would remain deaf.

In 1886, Tuttle attempted to negotiate with Henry Flagler that he “reach out” the Florida Railway to Miami. Flagler refused. In 1894-95, frost hit the Florida and citrus crops died in almost the entire state — America was left without fruit.

Naturally, this greatly influenced the railroad tycoon, who by that time had begun to filter off the state infrastructure and bring his rich friends to the beaches of Florida. And here Julia reappears and again suggests to Flagler to build a “piece of iron”, after sending the flowering orange branches to the magnate. He agrees to pave the way and further invest in the construction of the station hotel.

As a result, now everyone understands what this union of two businessmen has led to — we see the beautiful city of Miami.

Flagler got rich quite early — in 1862 (he was 32), he opened his own mine for the extraction of salt. Flagler went bankrupt, but has not lost interest in business. In the late 60s, Flagler manages to borrow $100,000. He decides to devote himself to oil production.

Soon follows an acquaintance with John Rockefeller. Their joint brainchild becomes Standart Oil —a company that will then make Rockefeller the first dollar billionaire on the planet.

In the late 1970s, he moved to Florida with his wife (she was very sick and the doctors believed that the climate change would be beneficial for her) and this state fell in love. Flagler was aware of the economic potential of the state, but rightly found the tourist and transport infrastructure disgusting. Therefore, during this period, the tycoon initiated the construction of the Florida Railroad, and also built the luxurious Ponce de León Hotel for 540 rooms.

Well, then there was an acquaintance with Julia Tuttle, the result of which is known to you. Henry Flagler, a man who transformed Florida into the pearl of the American South, died in 1913 after a long illness (the magnate fell down the stairs and could not recover from the injury). 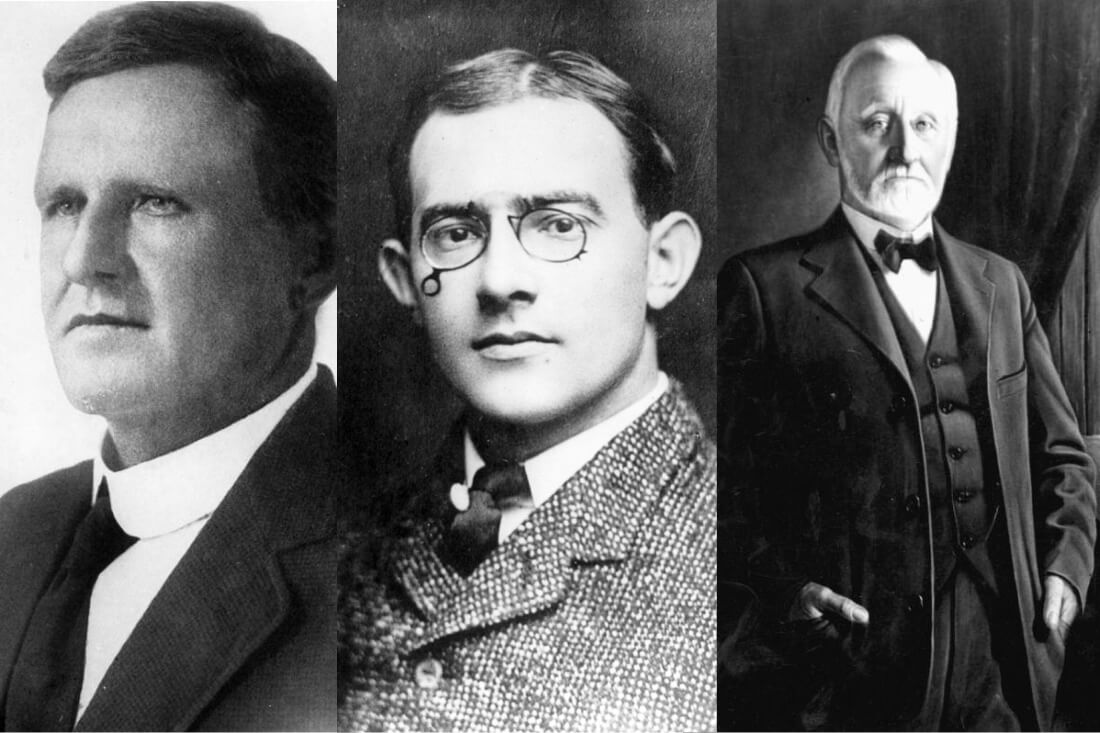 These two people largely predetermined the look of modern Miami. In 1910, these two enterprising men bought a giant mangrove swamp for a small amount of money and decided to reclaim it. Works on landscaping took several years.

Upon completion of the work, no trace was left of the swamps: in their place, the main resort area of the city, Miami Beach, appeared.

American Butler is a company that provides luxury services to people who live in Miami or stay in the city for a while. You can order from us:

We will also help you choose an educational or medical institution for you and your children.

For consulting help, contact the company managers via the feedback interface or by phone.
Send a request