Where to ski in the USA

Ski resort is a territory in the mountains, equipped for outdoor activities. Usually these are winter sports, from snowboarding to mountain climbing. In many countries there are such resorts, and in the USA too. Let's look at the best of them. 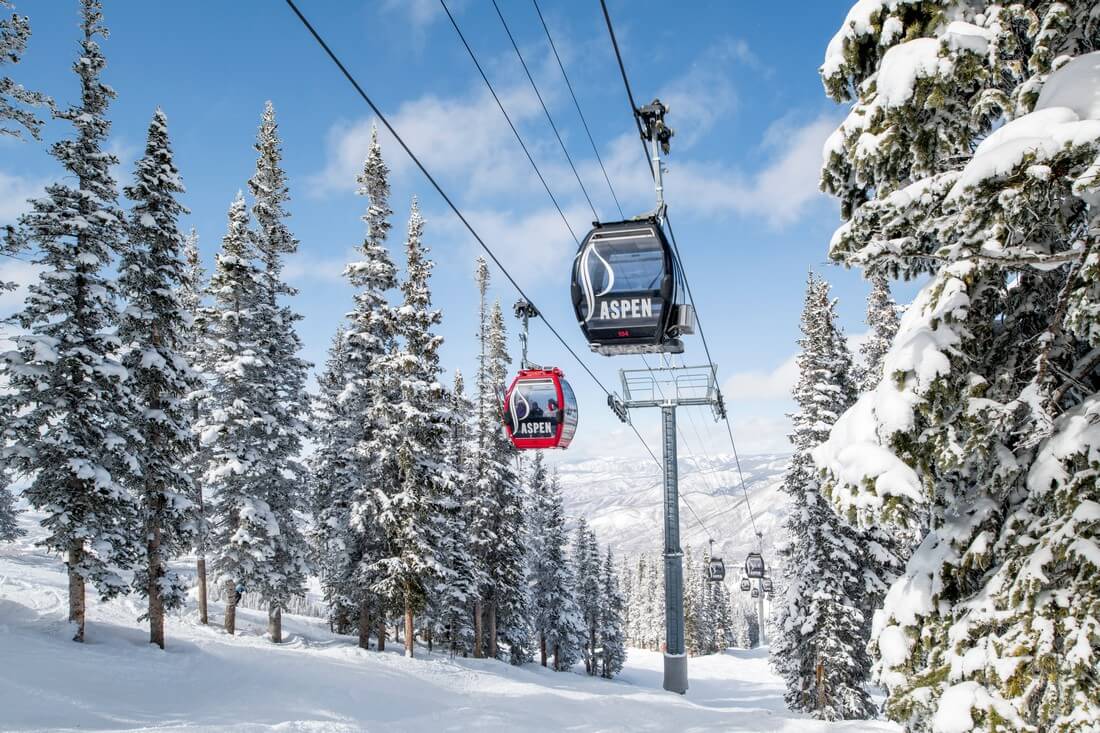 How ski resorts in America are arranged

The whole territory of the resort, when viewed from above, is a web of tracks and lifts. Let's go step by step according to the usual scenario of rest.

To use the lift, you have to buy a ski pass. Ski pass — this is a special magnetic card. Subscriptions are available for a couple of hours, and for several days, for one or several ski areas at once. If you want, this is something like a metro map. The longer you take a card, the cheaper the vacation will cost.

And so you bought a ski pass, went through the turnstile and now it's up to the lift. They are also different: these are cute trains, and “pills” for one, and multi-seat cabins.

The most difficult thing with the "pills" — you have to squeeze between the legs a small and flimsy-looking round. Do not sit on it — it may not stand it. Just hold it and let it go up. Go on a flat surface — otherwise you will understand that you are rolling your back forward. With multi-seat cabins, remember only one thing — about protective bar.

So, you have now reached the track. And they come in 4 types:

The tracks are in excellent condition. The surface of the slopes is treated with special machines, and the missing snow is added to the snow cannons. Medical assistance to victims arrives quickly. You can understand the complexity of the route by the columns on the side. Choose wisely.

We rode, got tired and remembered that the ski resort was first and foremost a resort, so it wasn’t all the lifts and slopes. On the way you will meet:

Well, now the most important thing is which resort to relax in?

Aspen is a ski resort that is included in the largest cities for recreation in the United States. Known for its reputation and high cost. Aspen includes 4 ski areas, and in total it is 200 kilometers of tracks. The highest point is 4 km. You can move between zones by a free bus.

There are tracks for athletes of any hardening. But in Mountain, newcomers are not welcome. 64% of tracks are for amateurs. And be patient in the morning or in the evening — at this time many athletes stand in line for the lifts.

Seasonality is different, depending on the zone: 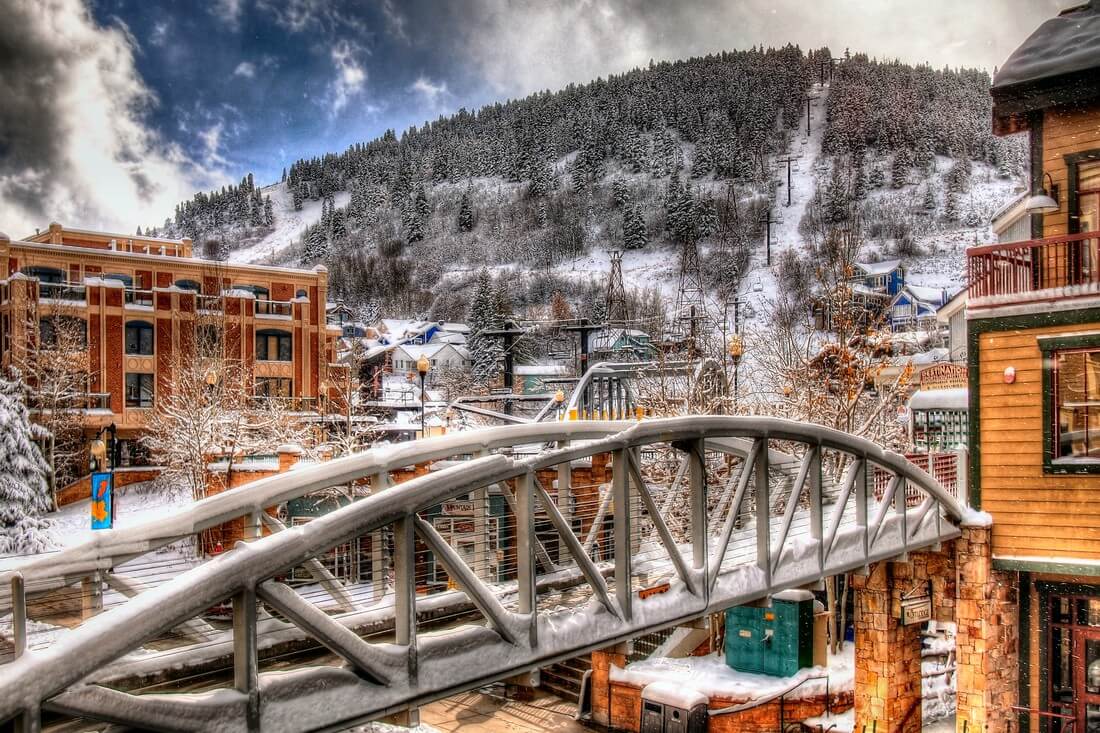 The unofficial status of the capital of the Winter Olympics, even though it was last held there in 1980. The American hockey team won here, and skater Eric Hayden received 5 gold medals.

There is a place not only for skiers and snowboarders, but also for lovers of other winter sports. You can ride on a huge rink or skating oval, go down the toboggan run, do bobsledding.

The vertical drop is 1 km. Only 73 tracks, 40% of which are for professionals. There are trails for beginners — there are many such areas in the Little Whiteface area.

Half of the tracks are imprisoned for mid-level athletes, the remaining ones are mainly for the pros. So, the snowboarder Sean White often rides here. The longest route is 5.5 kilometers, and the top is 3.

At the foot of Park City you will find the eponymous town. There are many establishments for recreation, especially restaurants and bars. You can drop by on a visit to John Travolta and Michael Jordan, their houses nearby.

The resort is imprisoned for family vacations and is easily accessible — only half an hour from Salt Lake City.

Seasonality: end of November to mid-April.

The best resort in 2014, according to a SKI Magazine readership survey, and according to SKI.COM, it is also the most respected resort from 2007 to 2011. In 2002, competitions were held here during the Winter Olympic Games.

The vertical drop is 900 meters, the highest point is 3 km. There is a track 4.5 km long. You cannot ride snowboarders here, and the number of skiers is limited.

Seasonality: from early December to mid-April.

The resort stands out for its color — it is located separately from civilization, in a canyon. There used to be mines here, but the gold is over, the workers left and only remained 2500 person. Everything here is unhurried, without fuss, like in the village of my grandmother.

But this is not complete wilderness — historical buildings are combined with neat hotels and boutiques. On a free gondola, you can reach the village of Mountain Village — it is imprisoned for tourists.

Differences in altitude over a kilometer, over a hundred routes, the complexity of the zones is evenly distributed. The length of one of the tracks is 7 kilometers.

Well, have you already chosen a place for rest?

American Butler will organize you a decent vacation at the resort!
Send a request