West Coast USA is known for its entertainment complexes, parks, various attractions and a pleasant climate. Sea cruises along the west coast of the United States are interesting at any time of the year. Bright Los Angeles, the luxurious Beverly Hills, stylish San Francisco, cheerful San Diego - all of these cities are in the western United States and you can cruise on a comfortable liner.

What is remarkable west

The western part of the USA will be interesting not only to guests, but also to residents of the country. On the coast there are large cities, each of which has a rich history and a lot of interesting places. The western coast also includes Alaska, which is known for its harsh climate and fauna. In Alaska, you can get acquainted with the Russian culture, which was previously the main one in the region. In addition to the cold places in the west, there are also unusual and hot Hawaii. Sea cruise will allow you to enjoy the beauty of the ocean , and further stay on the islands will become a paradise for lovers of a warm climate.

Anyone can make a childhood dream come true and visit the Walt Disney Museum, as well as take a ride in Disneyland. Nature lovers can consider volcanoes near the city of Seattle. From the observation deck offers stunning views of the Cascade Mountains. In San Diego, assembled a huge cultural and entertainment complex, which includes 15 large parks and museums. 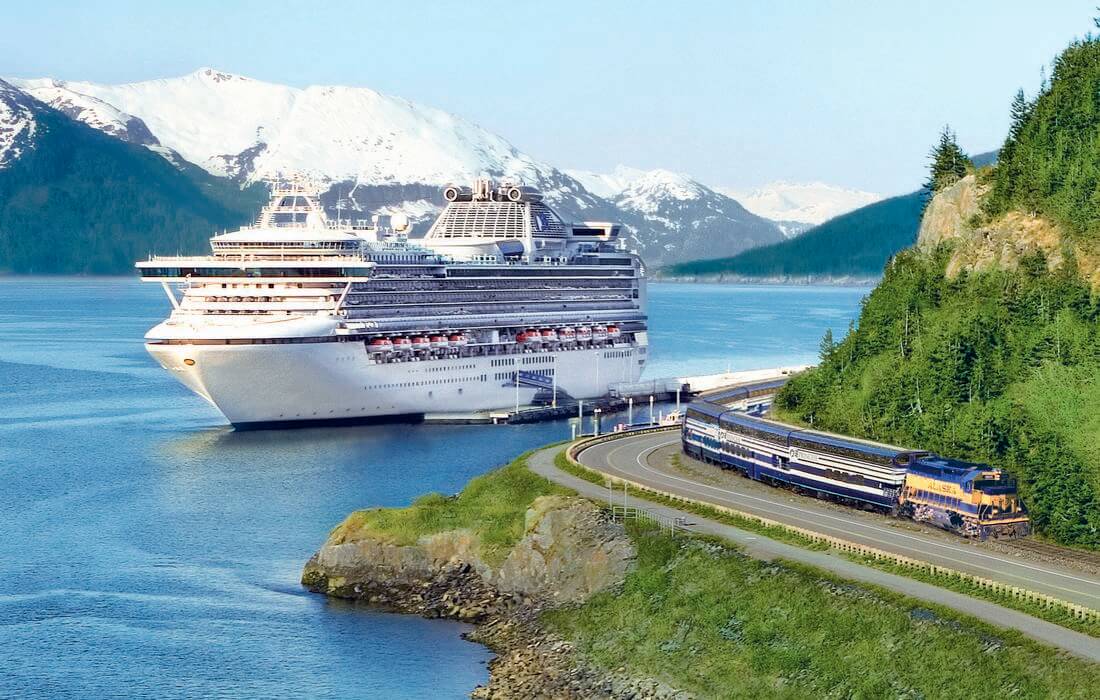 What is worth visiting in the west

Sea cruises often cover several cities at once. Pick up the route and book tickets will help the company American Butler. Employees of the company will make the most interesting route that will allow you to visit all places of interest. In the western United States, special attention should be paid to:

The most convenient on the beach Malibu swim near the pier. On the pier you can also rent a board, a kayak or a boat for a walk in the open ocean.

Organize a trip and book tickets for it will help the Agency American Butler.

The company will take into account all the wishes of the customer and calculate the most optimal route of the cruise, taking into account his preferences.
Find a cruise