Washington - the real capital of the United States

10-12 hours
$399
More
order
Tour to the Kennedy Space Center
The launch site at Cape Canaveral in the USA is open for free visits and tours. Do not miss your chance to touch your childhood dream.
Load more
Nothing found

Washington is a city that is known only from news. And this, for a moment, the capital of the United States! And this is not because there is boring and uninteresting. At least we know exactly what is special here. And we will tell you with pleasure. 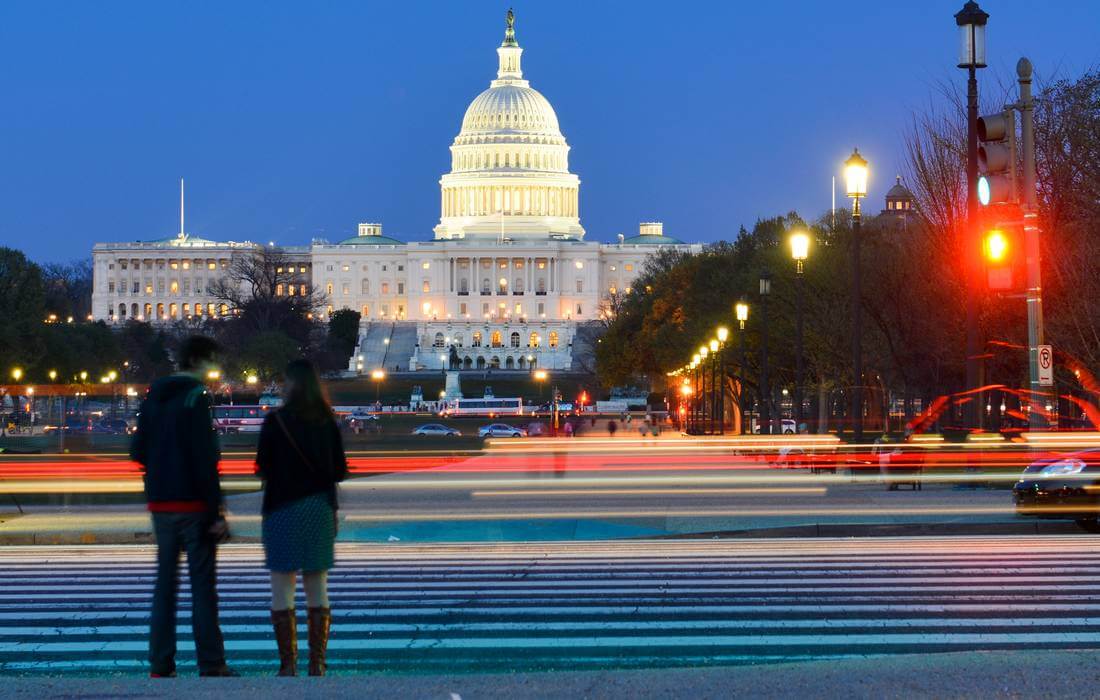 We understand the name

The first reason why many people do not know about Washington as the capital of the United States is the confusion with the names.

See for yourself: Washington is at the same time the president, the city, and the state, but in fact there is some other Washington DC, and they also write that the capital is DC...

And now the correct answer: the capital of the United States is the city of Washington, aka Washington DC, named after the country's first president, George Washington.

It also avoids confusion. Americans loved Washington so much that they called it the name of the state at the opposite end of the country.

Therefore, if there is a risk that you will be misunderstood, in English it is better to call the state of Washington, and the city - Washington, D.C. or just DC.

The territory of modern Washington at least 400 thousand years ago was mastered by the Indians. A piece of land on the Potomac River was a tidbit - it was located like a Indian market. 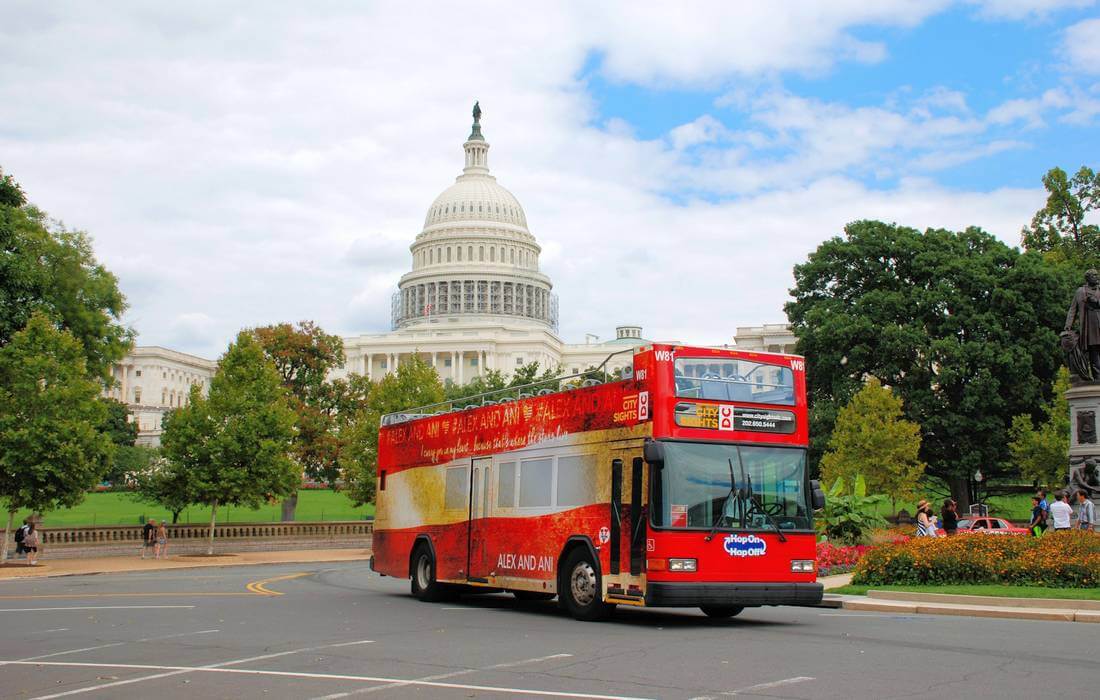 Several tribesmen sailed along the river to exchange different things, from feathers for costumes to food and weapons.

The Europeans discovered this land at the beginning of the 17th century under the command of the English captain John Smith.

Later, the colonial landowners transferred these territories to each other without any special claims - the capital of the new state at that time was located in Philadelphia.

In 1790, the right to choose the place of the new capital was granted to the first president, George Washington. He wished to place the capital near the city of Alexandria, Virginia. But later it was decided to expand the territory - to build a new city of the new state, and to include nearby Alexandria and Georgetown in the capital. And all this combined into a district, named after Columbus.

So around the perimeter of the future capital put 40 boulders - some of them still stand still and are considered national monuments.

In 1800, the city of Washington and the District of Columbia already functioned as the political center of the United States. Here are the building of the Congress or the Capitol, the White House - the presidential residence, the Pentagon and other major government agencies.

This city not only has a special status, but also its own chips, which are rarely seen anywhere else. For example, planning.

In Washington, everything converges on the Capitol building. From it the city is divided into 4 sectors: Northeast (NE), Northwest (NW), Southeast (SE) and Southwest (SW). The names of streets arranged horizontally (east-west) begin with the letters of the English alphabet, and vertically arranged (north-south) - figures. And each street is accompanied by a letter designation of the sector. Avenue in Washington are diagonally and are denoted by the name of the states. It turns out not the address, but the real cipher.

And also Washington is a city without skyscrapers. The law prohibits the construction of buildings above the Capitol, and its height is only 88 meters. 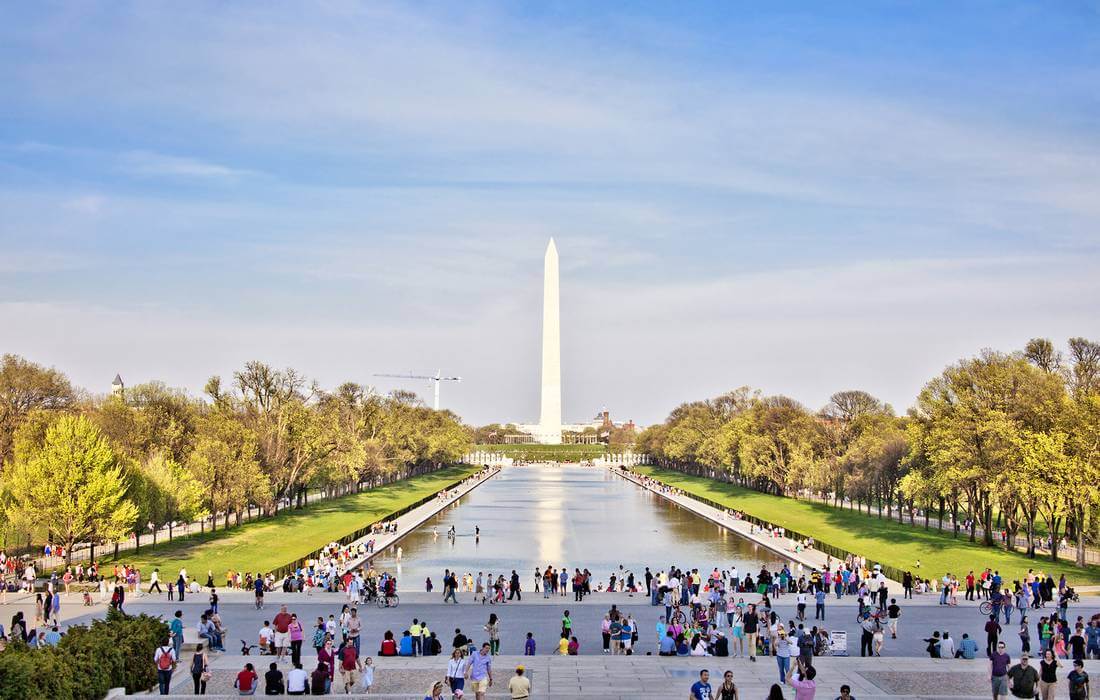 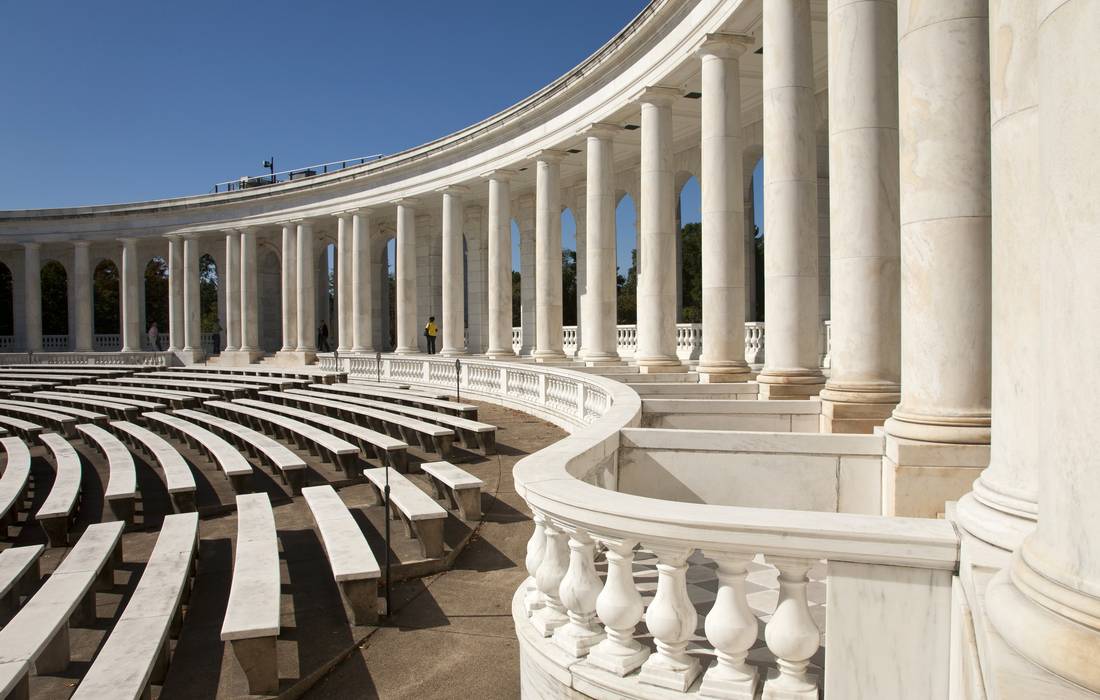 Tours in Washington: what to see

Sights here, as expected, quite patriotic. But this is no less beautiful and interesting: the Capitol, the White House, the National Avenue, the Cathedral of Peter and Paul, the Pentagon, the Lincoln Memorial...

We regularly talk about these and many other great places in Washington on this site. And if you want to see live, we will help you to get and make routes. After all, American Butler specialists are not just good guides - we all live in the USA for many years and know which places are definitely worth your attention.

Trips from American Butler are also flexible - we can create an original itinerary, based on your interests, budget, and even gastronomic preferences.

Leave the application in the form below or contact us in any convenient way, and we will answer all questions and help plan the perfect trip around the states!
Send a request