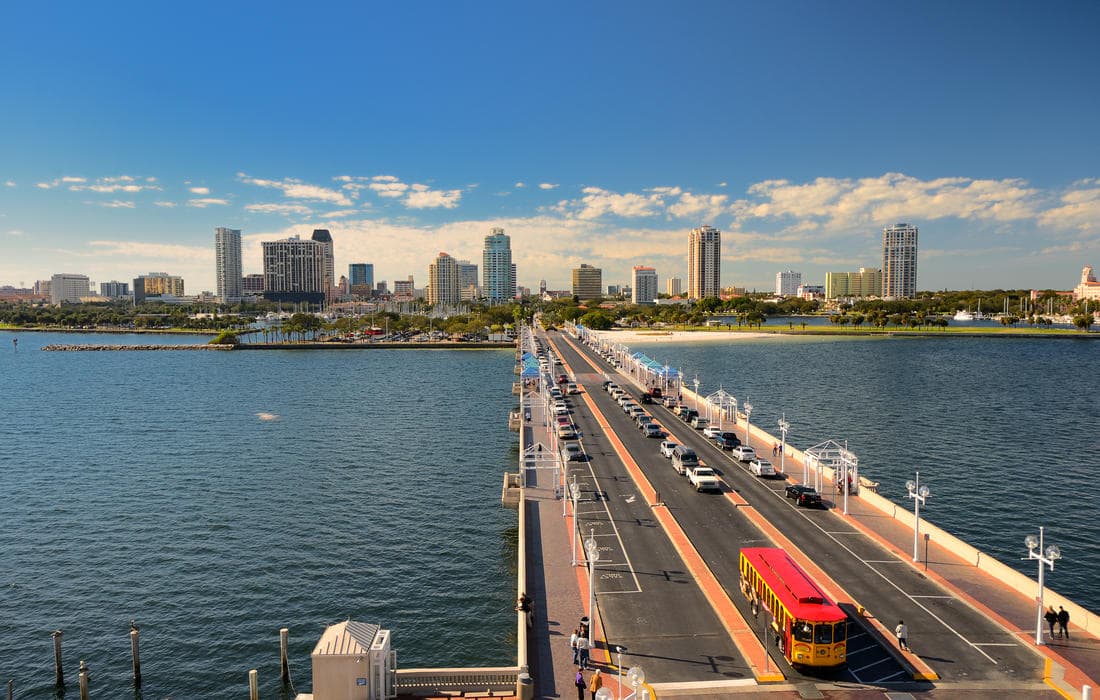 The USA is a power with a lot of opportunities. And it is also a huge list of attractions that attract tourists from all over the world.

Features and history of the American St. Petersburg

Among the variety of proposals is the city of St. Petersburg in Florida. The task of the traveler is to choose a worthy tour operator who will help you appreciate all the delights of this piece of paradise. 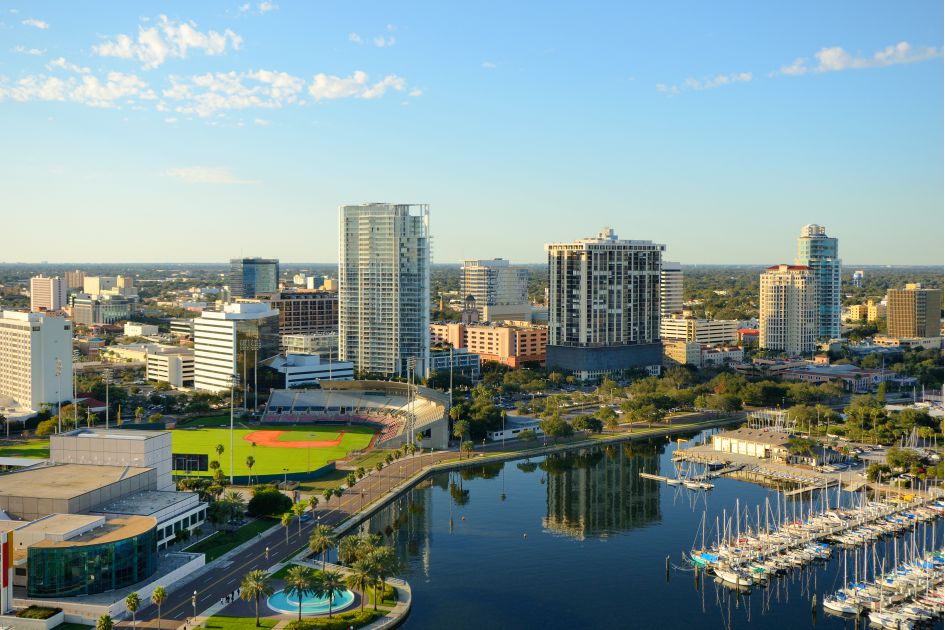 The settlement of St Petersburg is considered quite large: about 250 thousand people live in it. It is the fifth largest in Florida in terms of population. St Pete Florida has a favorable geographical position, which makes it very attractive in every way. It is located between the Mexican and Tampa Bay, has a direct connection with the town of Bradenton.

Housing here is relatively inexpensive. And life itself is loyal in many respects. This attracts retirees who decide to spend the rest of their years in comfort. But the city is not considered so "old", there are many young people here. Some facts about the city: 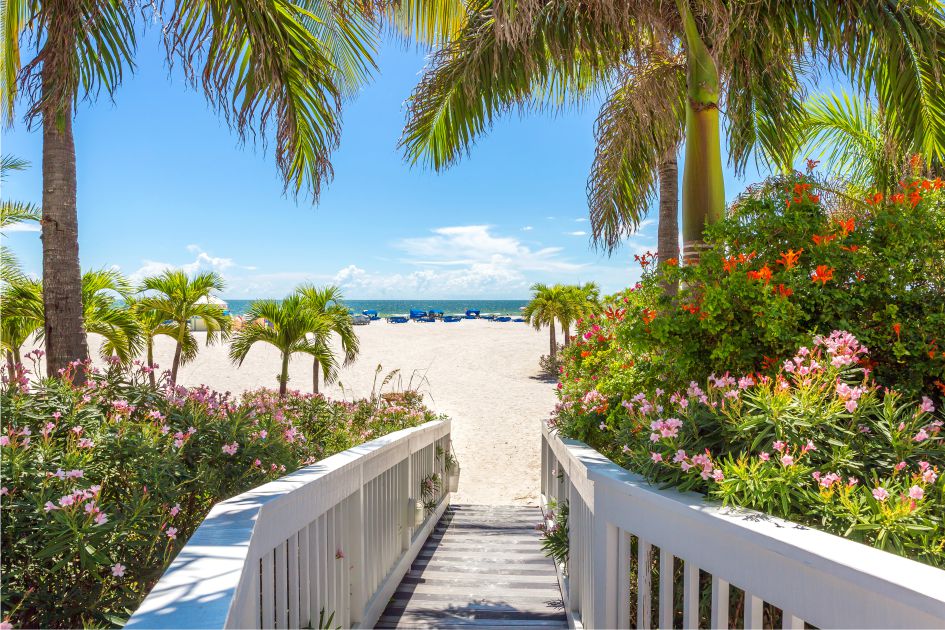 The city has many museums:

It is hard to imagine such a town without cafes and entertainment places. Markets, boutiques, nightclubs — all this is present in abundance. Marine lovers will find an aquarium on the pier. There are other attractions of St. Petersburg: these are parks, exhibitions, squares, beaches and the Gardens botanical garden. 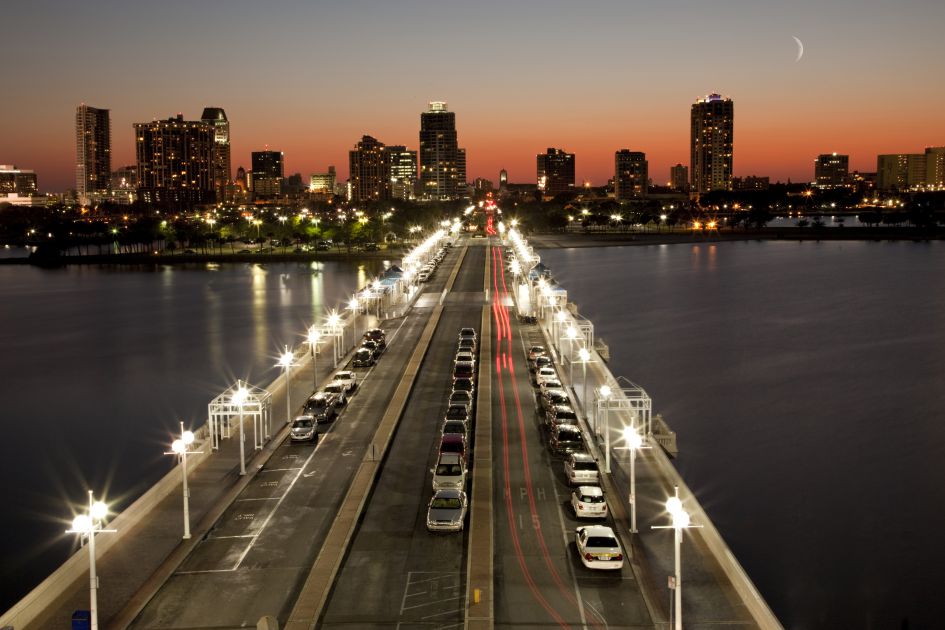 The warm climate of the sea makes it possible for all types of beach holidays. An IMAX cinema will open soon, it will have 20 screening rooms. There are many interesting places to go with children. It is comfortable for shopping lovers, and on Saturdays, from October to April, a farmers' festival takes place. You can get into competitions in American football, hockey and baseball.

Tourists are offered many excursions and hikes. Fishing connoisseurs will be able to appreciate all the delights of the channel. There is a possibility of bird watching. Water activities, kayaking, boating and sailing: the list of options rolls over. It will take several trips to explore all kinds of entertainment! 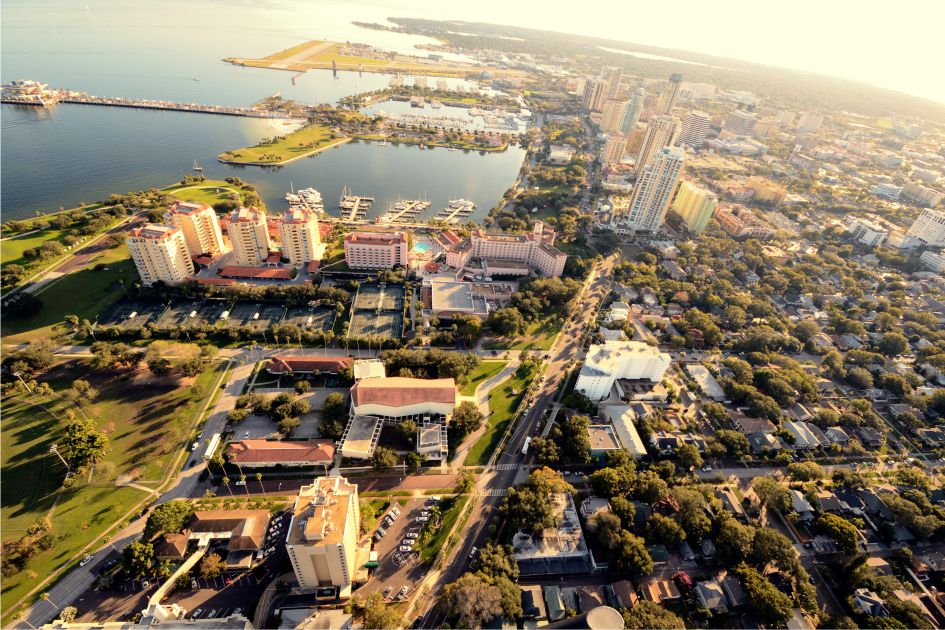 There are many companies in the tourism sector, but you need to trust the best. American Butler is professionally involved in this country, specializing in Florida. Each tour is checked up to subtleties. The client will receive exactly the pleasures that he wants. The proposed option will meet all requests. Impressions from a trip to the States will remain in memory for a lifetime. The resulting emotions will give new strength and creative takeoff. American Butler will put together the perfect tour.

Fascinating tours and excursions in St. Petersburg in Florida are the most ideal way to relax and reset your state of mind!

Book the most interesting excursions only in American Butler!
Оставить заявку
See also
Sarasota City Tour
Postcard Beaches — Sarasota The territory passed from the Spaniards to the British, then back to the Spaniards, and finally was finally assigned to the young American state in 1819. Indian reservations… Read more
Tallahassee city tour
On the largest hilltop, the center of Tallahassee is equipped along with the Capitol. Beautiful lakes Jackson and Lafayette are located within the city limits. But its main feature is the national natural… Read more
Jacksonville City Tour
Jacksonville history Jacksonville is the largest city in Florida. Founded in 1791 as Cowford, it developed rapidly through trade through sea and river routes. In 1821, Spain transfers Florida to the USA,… Read more
Tampa city tour
History of Tampa This port has not always been a center of recreation and entertainment. The tourism industry began to develop after the closure of many industrial enterprises in the 70s. Since then,… Read more
Tips for tourists in USA
Читать еще
How does recycling work in USA
10 years in prison for dumping trash? Easily, if you threw the packaging from under the laundry detergent in the tank for food waste. More recently, Americans did not want to dig in the trash, but now… Читать еще
US Presidents
Читать еще
Miami Design District Dining
After decades of decline, Design District has gained fame as a place for art, design and fashion. There are more than 130 art galleries, exhibition halls, creative services, architectural firms, luxury… Читать еще
St. Petersburg City Tour 5 1 0 0
Sharing: