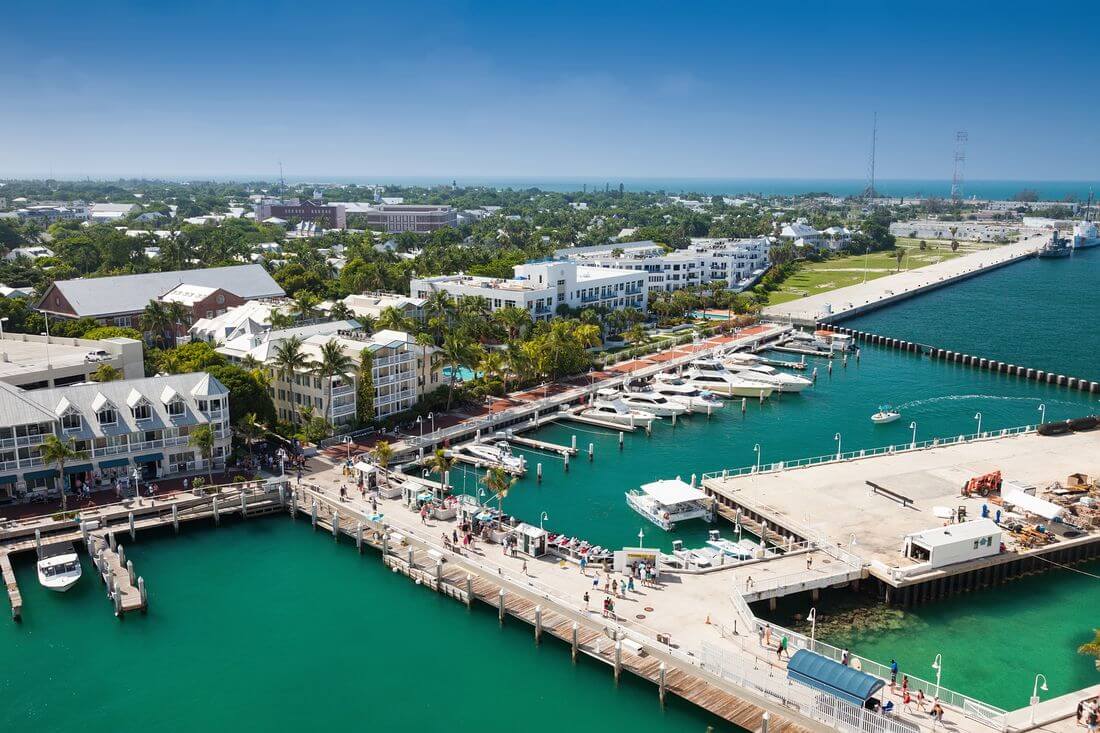 The city of Key West is considered one of the Florida counterparts of these settlements of the Caribbean Islands. First of all, this is due to the fact that here the ambient temperature never drops below 0°C due to the climate and its favorable location.

American Butler can arrange trips and excursions to this unforgettable place.

Key West attractions are exactly what all vacationers should definitely pay attention to. Their diversity and originality affects every person. Also, due to the good climate, an increase in the number of tourists is recorded in Key West every year. 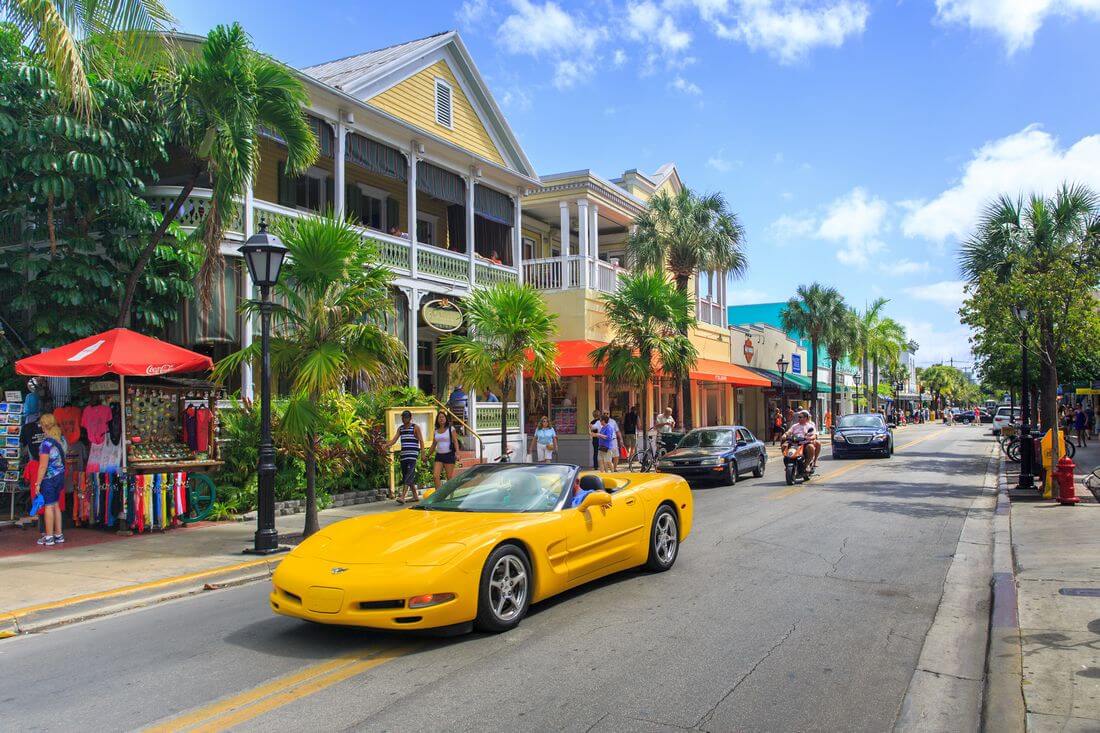 Things to do on Key West

Always in the list of attractions you can see a unique street called Duval Street. It is distinguished by the fact that in the daytime it is possible to arrange an interesting shopping on it, as well as taste incredible dishes of the famous restaurants, while at night the whole territory turns into an unforgettable carnival party. The holiday here always lasts until dawn, as a result of which other attractions of Key West often just do not have enough time.

For those who like to bask in the sun and walk on the sand that is pleasant to the touch, the longest beach of Key West Saters is to be liked. The city authorities equipped at the highest level. American Butler can arrange any kind of outdoor activity.

For all diving and snorkelling enthusiasts near Key West, there is the opportunity to dive to see the great barrier reef. This unique natural site consists of a huge number of colorful corals, as well as many tropical fish that prefer to live in such conditions.

Fishing here brings unforgettable pleasure! The very realization that you can catch fish in the same place where the famous Ernest Hemingway once did it is simply incredible! These waters are inhabited by some representatives of the mackerel family, golden bass and many other representatives of the underwater world. 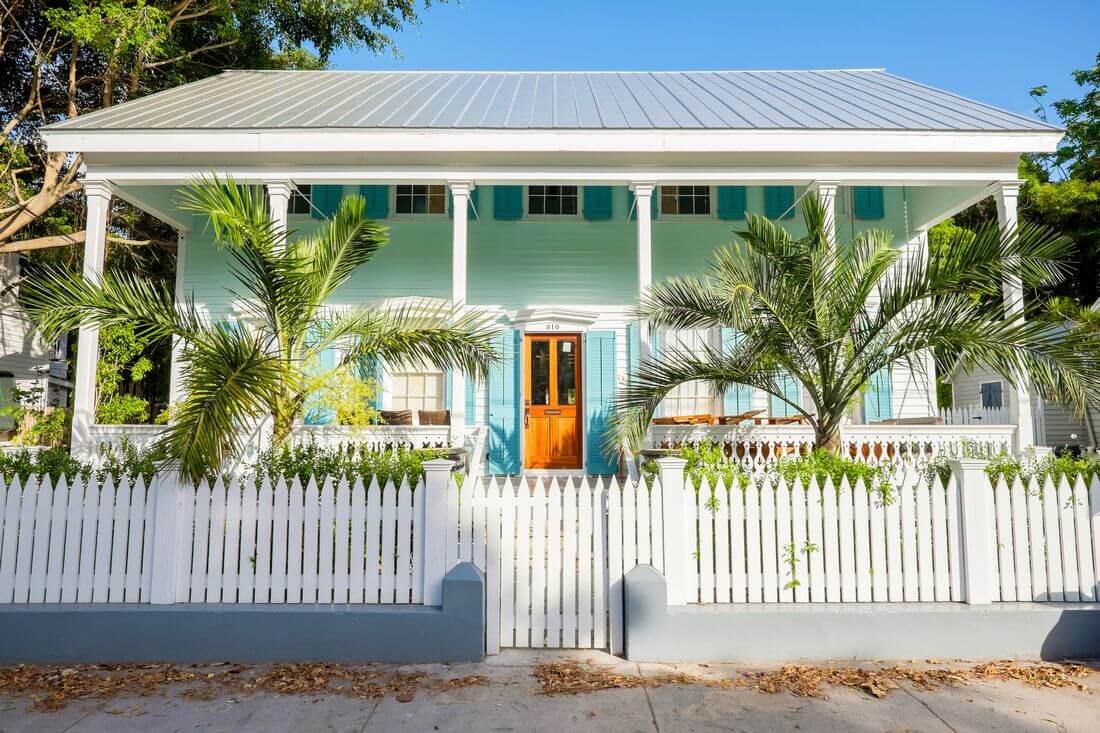 Key West Island in Florida is considered a fairly old city, founded in 1822. That is why many artifacts of the people living here have been preserved here.

The city of Key West, as it is often incorrectly called by tourists, is currently considered the best place in old Florida, where you can relax and really well relax in the most comfortable world-class conditions.

American Butler invites you to visit this wonderful city by organizing an excursion program for you and your family and friends.

Embark on the southernmost US city with us!

Book the most interesting excursions only in American Butler!
Оставить заявку
See also
Palm Beach City — Florida Tours
West Palm Beach and Palm Beach: Please Do Not Confuse The heart of Palm Beach is the street. Street life is in full swing, and you can enjoy the city around the clock: afternoon excursions after sunset… Read more
Miami City Tour
Route description Tourists will go on an excursion route through the famous Miami Beach resort, known for its houses in the unique architectural style of Art Deco, ride along one of the longest streets… Read more
Villa Viscaya — Tour in Miami
History of Villa Vizcaya Villa Vizcaya will amaze anyone with the peculiar architecture of the Renaissance, as well as numerous art objects dated from the sixteenth to nineteenth centuries. Currently,… Read more
Excursion to Naples
But this town can easily break uniqueness records in several categories at once: Do you dream to admire the most fantastic nature of North America? Do you want to find yourself in the only city in the… Read more
10 traffic rules in the USA
You came to the US and wanted to rent a car, but you doubt the knowledge of the rules of the road in another country? It's okay, there is a way out. Read tips from American Butler! Читать еще
Dental treatment in the USA
Читать еще
American writers
Читать еще
Fast food in the USA
What do you know about fast food? Probably that they do not need to get involved. And rightly so, but in fact the question is much more interesting. Argue that we will break at least 3 stereotypes right… Читать еще
Key West — Excursions from Miami 5 1 0 0
Sharing: