Excursion to the Spy Museum in Washington DC 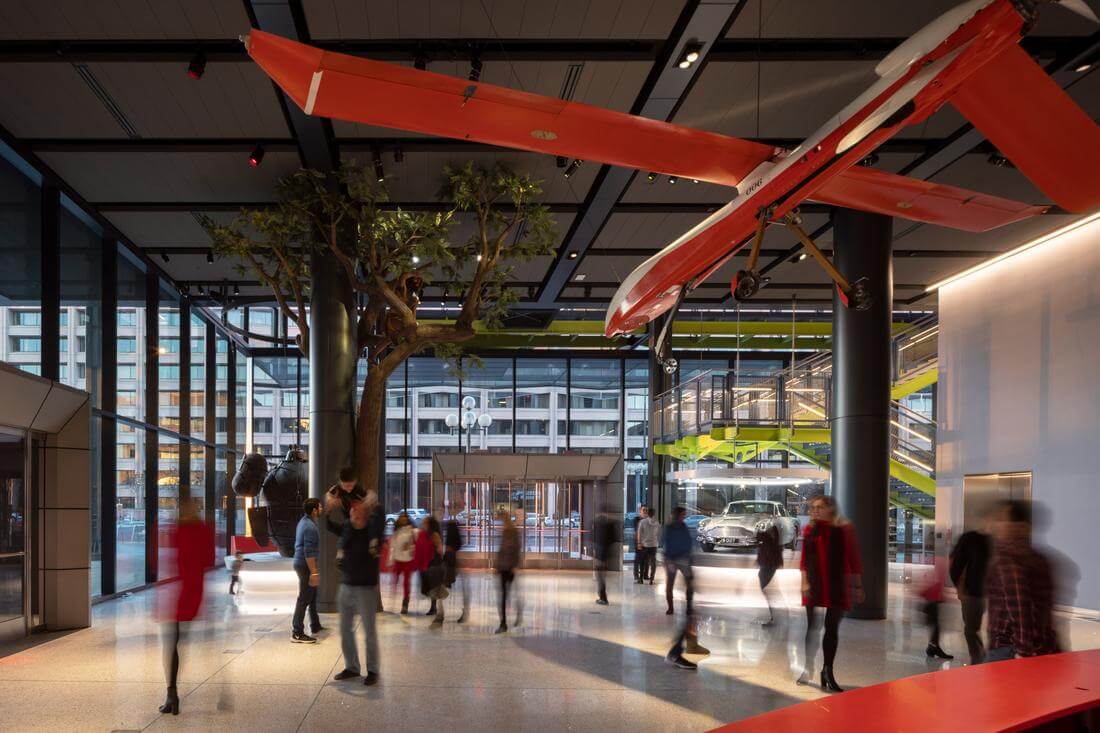 Excursion to the places of espionage glory in Washington is a real adventure! Even those who don't like excursions will be captured, we promise. 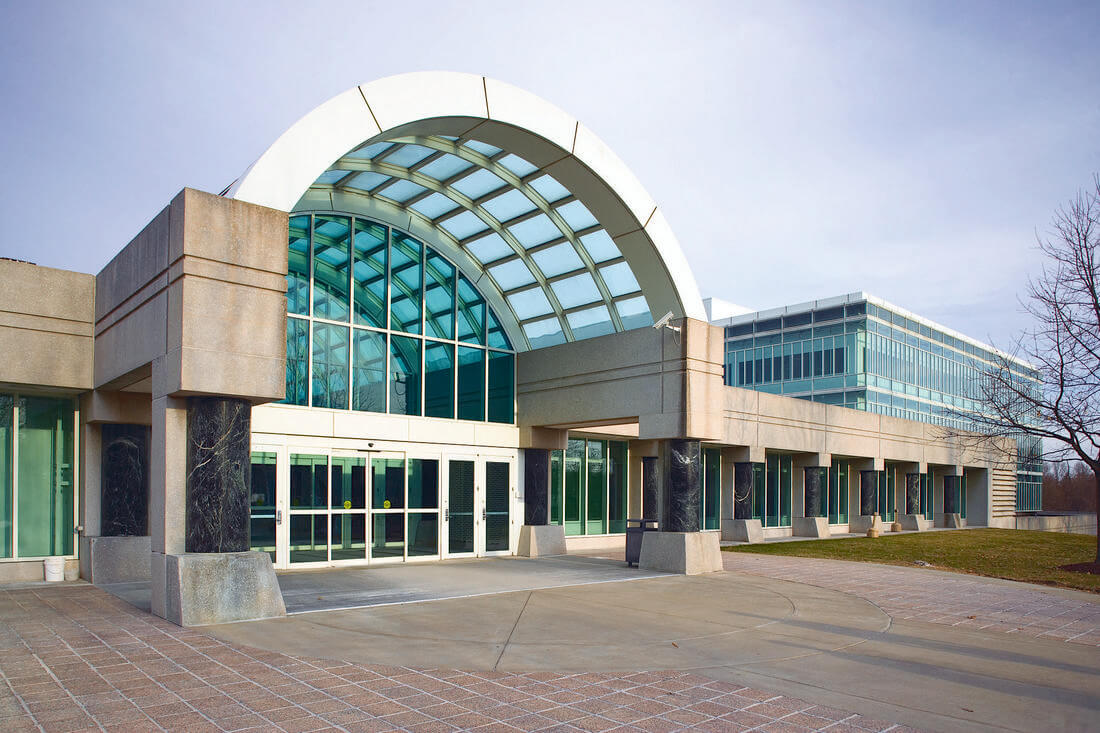 Why are spies and exactly worth visiting?

How could it be otherwise when the USA is the world center of intelligence? This country spends a lot of money, uses state-of-the-art technologies and does not spare any resources for the development of the spy case. And Washington, being the capital and political center of the United States, is the real Mecca of intelligence officers from all over the world.

And despite all the secrecy, the security services themselves are ready to devote people to the subtleties of their work. The first such tour was conducted by experts from the CIA back in the 90s, when many documents were declassified. In many ways, it even helped the notorious Julian Assange to confirm some information and to fan his business to an international scandal. So, the materials are really real.

Anyone who grew up in the USSR or is simply interested in the history of the Soviet era, this excursion is a definite must watch! First, it is a chance to learn a lot about the relations of the two superpowers, which divided the whole world in half. After all, where else can you learn about the situation from the other side of the barricade? Secondly, it will be possible to personally see a whole bunch of spyware devices seized from intelligence officers from different countries. And thirdly, it’s just insanely curious. 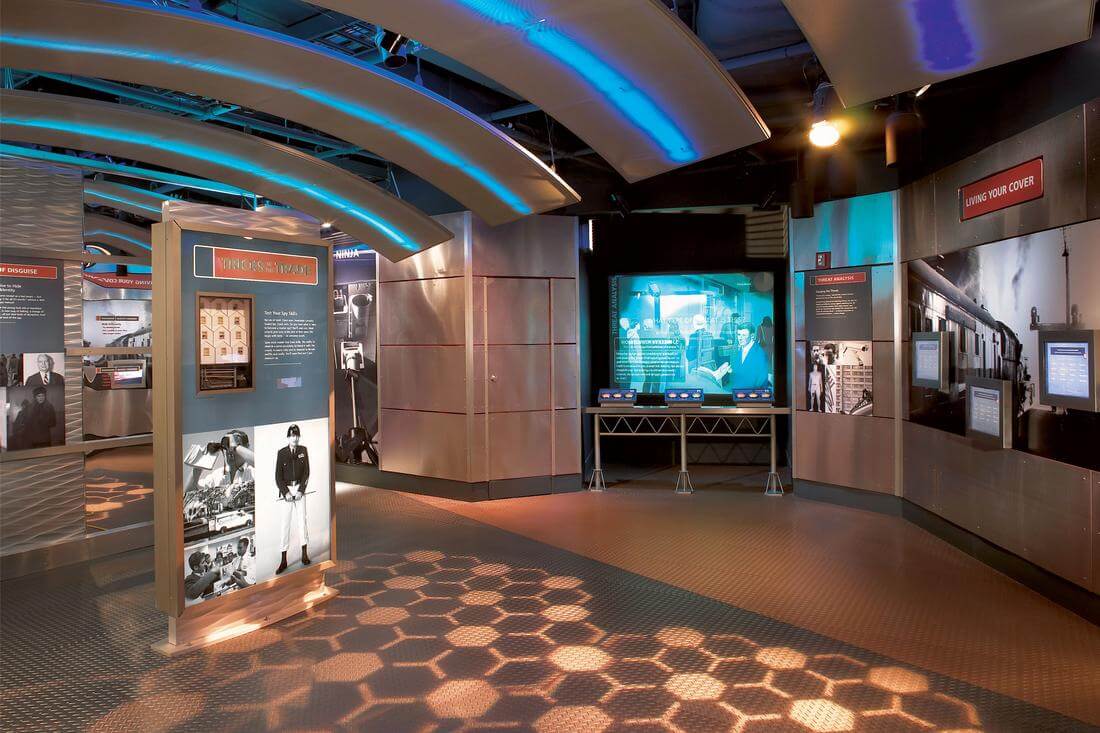 What is in the program

The tour will affect several locations at once.

Entering inside is of course impossible. But the buildings themselves will be interesting to us - even the external walls keep many secrets.

It was here, in one of the restaurants, that the Soviet legend, the spy Vitaly Yurchenko, loved to work and rest.

Here another one was wielding, we will not be afraid of this word, the great Soviet intelligence officer under cover, known as Kim Philby.

The most extensive site, which has no analogues in the world. Here is a huge exposition of tools and devices of real declassified agents - from radio transmitters in the heel of shoes to firearms in gloves. Also, everyone can try themselves in the role of a spy of international class. A separate part of the exhibition tells about the Cold War, when espionage was almost the main weapon.

The only side effect after such excursions is the impossibility to believe that there are no spies around you. It seems as though surveillance is being conducted around every corner, all conversations are recorded, and actions are secretly filmed. Well, but then you will know how this is done and you can reciprocate the nosy enemy in return!

But American Butler experts have no stones in their bosoms, but there are plenty of interesting ways to spend your leisure time! We are happy to develop individual routes for you, taking care of your budget, comfort and safety.

Book the most interesting excursions only in American Butler!
Оставить заявку
See also
Seaplane tour in Miami
Where to fly on a seaplane Discovering new places and exploring colorful Florida or California can take place in a very non-standard format - on board a hydroplane. In Miami, like San Diego, for example,… Read more
Tour of Downtown Manhattan
Many people think that Downtown is somewhat worse because it is “lower.” In reality, everything is completely wrong - several of Manhattan's main facilities are concentrated here, there… Read more
Oak Alley Plantation tour
Story Originally, the plantation was called Bon Sejour, and its owner, Jacques Thelesfort Roman III, was a very rich sugar cane grower. After the family lost the house during the Civil War, the subsequent… Read more
Evening New Orleans Tour
How will the tour go The origins of jazz can be seen while strolling through Louis Armstrong Park. Embark on a historic journey through less visited areas, on foot or by tram. Visit Frenchmen Street and… Read more
Boardwalks in the USA
Читать еще
Dental treatment in the USA
Читать еще
Kurt Cobain and Nirvana
Читать еще
Alcohol in the USA
Americans do not pronounce toasts — you need to drink without being distracted by all sorts of nonsense. But what they don’t interfere with in glasses, whatever they do with classic wine, and even… Читать еще
Excursion to the Spy Museum in Washington DC 5 1 0 0
Sharing: