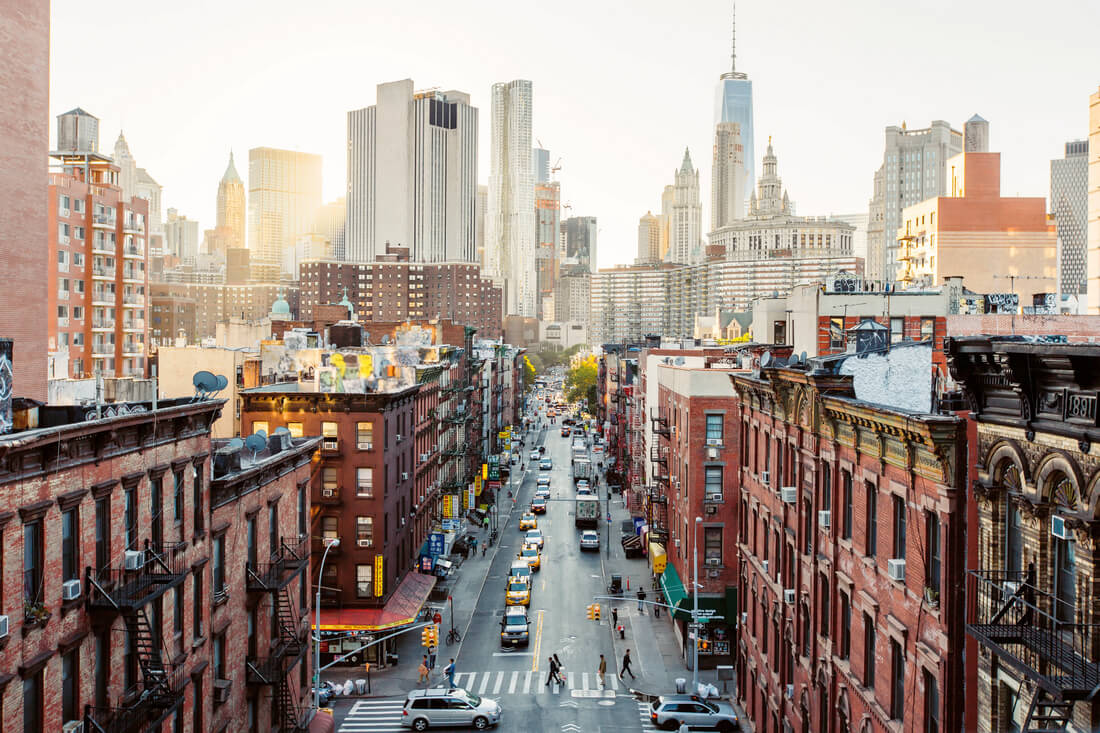 Excursion in New York — Historic Quarters of the City

The historic quarters of New York are just an unplowed field for new discoveries. A special spirit of old America lives here, which must be felt by all means. And American Butler knows exactly where to take you for an experience.

New York has more than just skyscrapers, billboards, yellow cabs and endless traffic. The most atmospheric places are hidden in the historical quarters — where all this high-altitude-illumination miracle grew from. 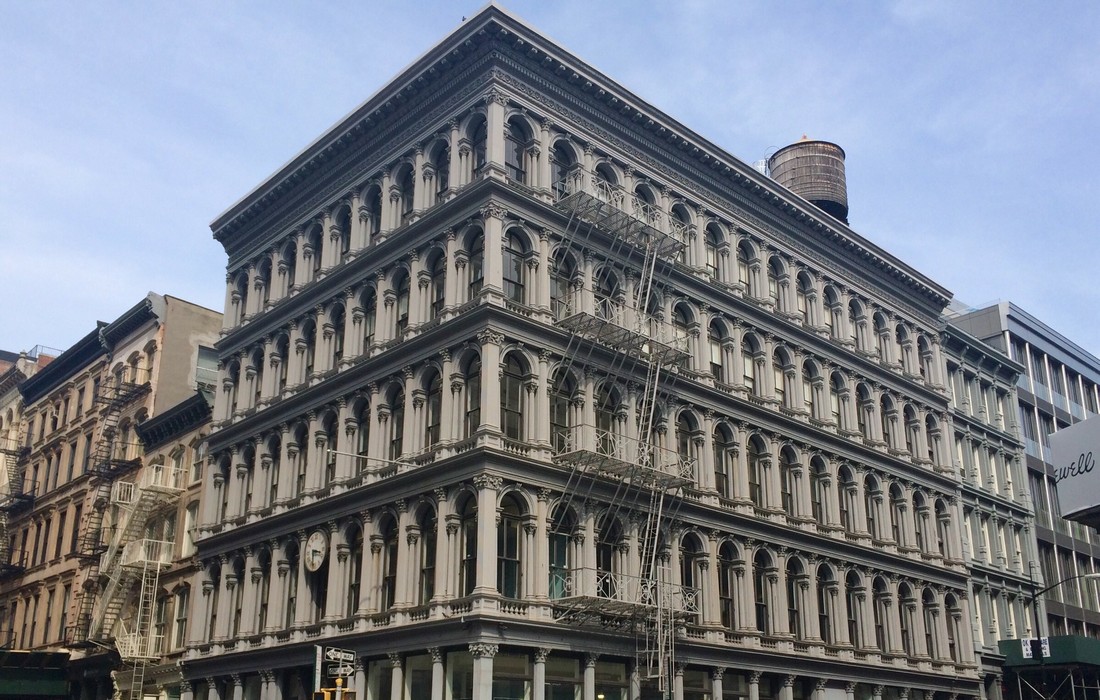 Why go there at all?

Because it is impossible to discover the value of the modern without knowing about the past. Especially in New York: every corner of the building here could play a huge role in the development of the whole area. Thus, Times Square began with a small illuminated advertisement, and from nine prints, the world's best, vast Museum of Modern Art.

And now let's look at some of those quarters where we propose to take a walk.

The name of this place is short for South of Houston. Once upon a time, the textile industry began to flourish south of Houston Street: the streets were filled with massive cast-iron buildings, on the ground floors of which there was invariably a fabric or sewing accessories store.

Today, the quarter has turned into one continuous art space. Most of the buildings of that era are perfectly preserved, and now the area has a touch of industrial romance. Aesthetes from all over New York come to walk and shop in Soho. The quarter has not forgotten its glory either — there are still many clothing and fabric stores here. 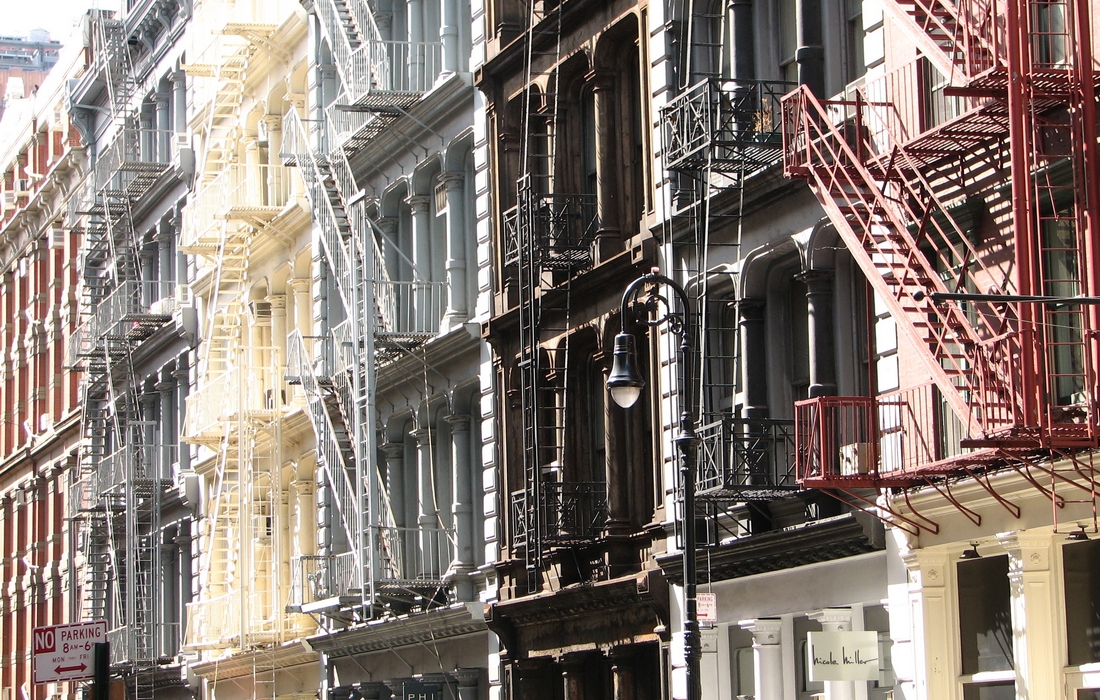 The name itself betrays the profile of this area — before there were almost 300 slaughterhouses and butcher shops. However, in the 60s there was an economic recession and production closed one after another. The area began to turn into a marginal one and it seemed that Meatpacking could no longer be saved.

Everything changed in the 90s. Highline Park was laid out on the site of the old railway overpasses passing through the entire block. Gradually, young entrepreneurs began to move into the area — new cafes, nightclubs, and shops were opened. Today, this area is considered one of the best places to live in New York. 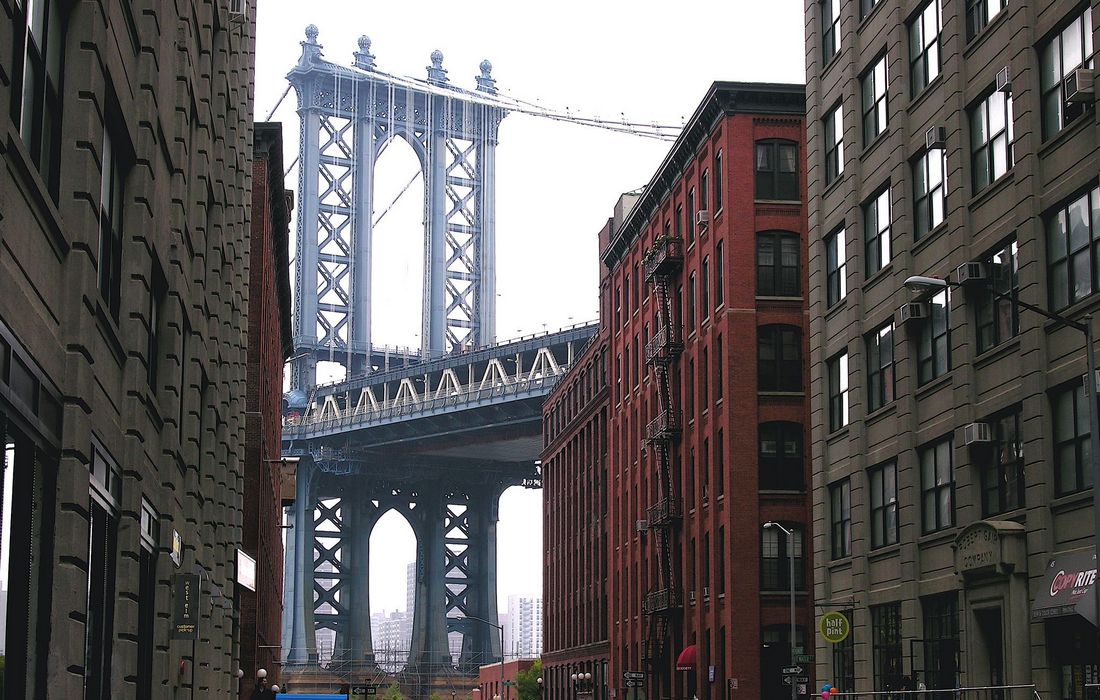 This quarter was also called "Little Bohemia". It is not surprising — and to this day many wealthy and famous people live there. He differs from others in many ways. For example, the structure of the streets: they have remained since the time of the Dutch population of New York, and therefore do not fit into the standard “grid”.

West Village resembles a small but dynamic European town. The atmosphere is such that sometimes you can’t believe that you are still in New York. And this is definitely an interesting experience for a tourist.

The most American America is here on the Lower East Side. Terracotta houses with fire escapes on the facades, small shops on the first floors, narrow lanes — everything that the movie showed us about the life of ordinary Americans. He's real, and that's what makes him beautiful.

Initially, it was built as a kind of sleeping area for not very wealthy families. So it would be, if gastronomy did not begin to flourish there. Moreover, it is absolutely special, truly New York — you will not find such combinations in seemingly simple dishes anywhere. 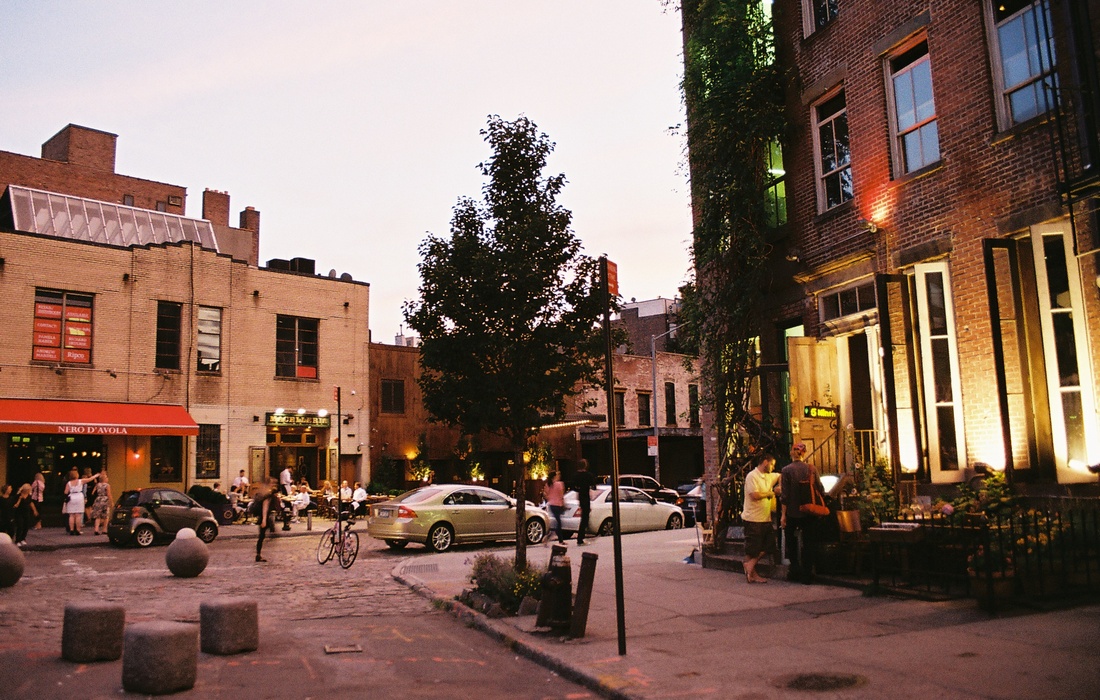 And this is only a small part of the information: we will tell you so many interesting things about these and other historical quarters that you will discover a new New York. Moreover, we will show you, take you to the darkest places and teach you how to communicate with the locals. American Butler specialists are people who permanently live in the USA, so we vouch for the quality and reliability!

Leave a request for a tour right here or contact us in any way convenient for you — we will be happy to answer all your questions and select an excursion program for your interests and budget.

Book the most interesting excursions only in American Butler!
Оставить заявку
See also
Excursion to the Getty Center
Why should you visit here? The Paul Getty Museum aims to inspire curiosity and bring pleasure to the fine arts. It absorbs and preserves works of art of outstanding quality and historical significance.… Read more
Mount Rainier Tour
What you need to know before traveling We will meet you at the hotel where you are staying. The duration of the tour is from 8 to 11 hours depending on the season, weather and traffic. Since the excursion… Read more
Evening tour in Las Vegas
What will you see on the tour Enjoy the extravagant vibrancy of Las Vegas with a car or tour bus ride. The 5-6 hour trip includes a visit to the top of the Stratosphere Tower and a walk along Fremont… Read more
Sightseeing tour of New Orleans
Peculiarities As a major tourist attraction, New Orleans has long offered visitors a wide variety of tours of the historic city, from modern, comfortable, air-conditioned tour buses to no-frills wooden… Read more
10 traffic rules in the USA
You came to the US and wanted to rent a car, but you doubt the knowledge of the rules of the road in another country? It's okay, there is a way out. Read tips from American Butler! Читать еще
Dental treatment in the USA
Читать еще
American writers
Читать еще
Fast food in the USA
What do you know about fast food? Probably that they do not need to get involved. And rightly so, but in fact the question is much more interesting. Argue that we will break at least 3 stereotypes right… Читать еще
Historic Neighborhoods of New York 5 1 0 0
Sharing: