13-14 hours
from $299
More
order
Excursion to the water park Volcano Bay
One of the newest water parks in Florida invites you to experience new sensations on high-speed water slides. Our company will help with the organization of the excursion.

30 minutes
$199 / pp
More
order
Helicopter Flight - Miami Beauty
Look down on Miami. This is an incredible feeling and memory for life! Book a helicopter tour in our company.

3-4 hours
On request
More
order
Fighter Jet Rides
Do you want to experience the most extreme sensations? Book an exclusive tour in our company — a flight on a fighter jet. It's unforgettable!

4-6 hours
$449
More
order
Sightseeing tour of Seattle
Book a tour with our company and find out about the highest tower of the city, a huge market where any goods are sold, and find out where the heart of the settlement is located.

4 hours
$399
More
order
Excursion to Santa Barbara
American Butler invites you to take a tour from Los Angeles to Santa Barbara and Malibu. On the way during the day we will see a number of sights and feel the atmosphere of these places.

4 hours
$399
More
order
Sightseeing tour of New Orleans
Already explored the city center on a walking tour? Then we offer you a sightseeing tour by car to more remote places of the city!

From 4 hours
On request
More
order
Aerobatics flights
Experience the real extreme, flying on a stunt plane, and get new emotions and impressions! Our company will organize it for you.

3 дня
$999
More
order
3 day tour to Disneyland
Book a 3-day tour at the Walt Disney World Resort from our company - a truly unforgettable adventure awaits you!

4 hours
$399
More
order
Night tour of Seattle
Seattle is a city surrounded by both lakes and mountains, evergreen forests and thousands of acres of untouched nature.

13-14 hours
from $599
More
order
Tour to Epcot Park
Stroll through the culture, traditions and history of famous nations, countries and cities. A fascinating tour from American Butler.

3 days
$1499
More
order
3 day tour to Universal Resort
Visit one of the most popular entertainment complexes of the planet Universal Resort in Orlando. Only emotions, only positive. orlando amusement park tour

4 hours
$399
More
order
Sightseeing tour of San Diego
Once you've taken your tour of San Diego, you'll have no doubt that it deserves its place as one of California's most visited and loved cities.

4-6 hours
$320
More
order
Evening tour in Las Vegas
An evening excursion from American Butler is an opportunity to revive gray working days and enrich yourself with memories for years to come.

4 hours
$399
More
order
Excursion to the Getty Center
Book a guided tour of the museum from American Butler and find out more.

6-8 hours
$499
More
order
Historic Neighborhoods of New York
Find out about the most interesting excursion from American Butler.

13-14 hours
from $299
More
order
Excursion to Sea World Park
Visit the Seaworld Amusement Park in Orlando with our American Butler company. The park will give you and children an unforgettable experience.

3-4 hours
$199
More
order
Japanese Gardens and Morikami Museum
Embark on a journey through Japan's history, culture, philosophy and values. The Japanese Garden and Museum is an incredibly atmospheric place.
Load more
Nothing found

The USA is a country with a great diversity of the natural world and man-made attractions. Its territory is vast and stretched across the width of the entire continent. Because of the size and number of attractions, tourists will find entertainment at any time of the year.

The United States stretched from the Pacific to the Atlantic Ocean, which caused a wide variety of natural attractions. The south-west of the country includes steppes and deserts with sparse vegetation, in the north there are mountain ranges and tundra vegetation. In the central part of the fertile farm lands, and in the South-East marshy lowlands with coniferous forests. 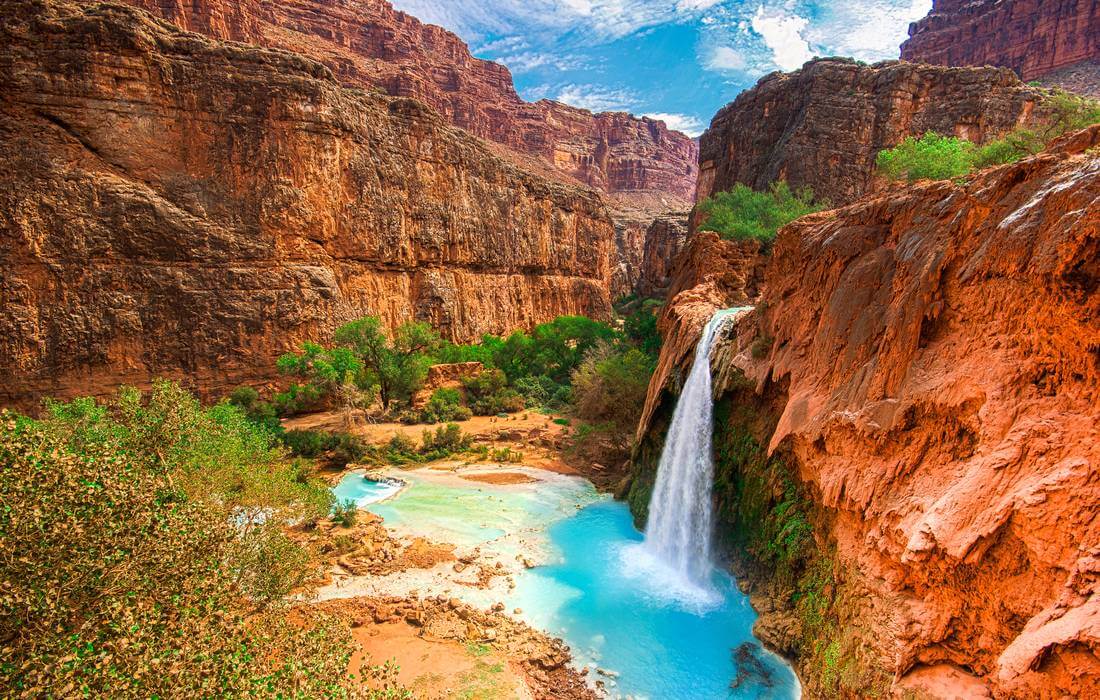 The territory of the United States includes many climates from arctic to tropical. Therefore, tourists can easily find entertainment in any season:

The multinational state has led to the emergence of various monuments and museums, various architecture of cities. A variety of cuisine is also connected with this. In the North-East of the country love European cuisine, in the Midwest and South - Italian and Mediterranean. Mexican food is common in the Southwest. In regions where African Americans mostly live, they love African cuisine, especially chicken dishes.

In the USA, sightseeing tours are popular: on foot, by bus and from a bird's-eye view by helicopter. You can learn the younger generation and see the learning principles by visiting several private schools, or go on a boat trip to get acquainted with the river or marine fauna. The United States of America is a big country with a lot of undeveloped places, so lovers of extreme rest will also find something to do. 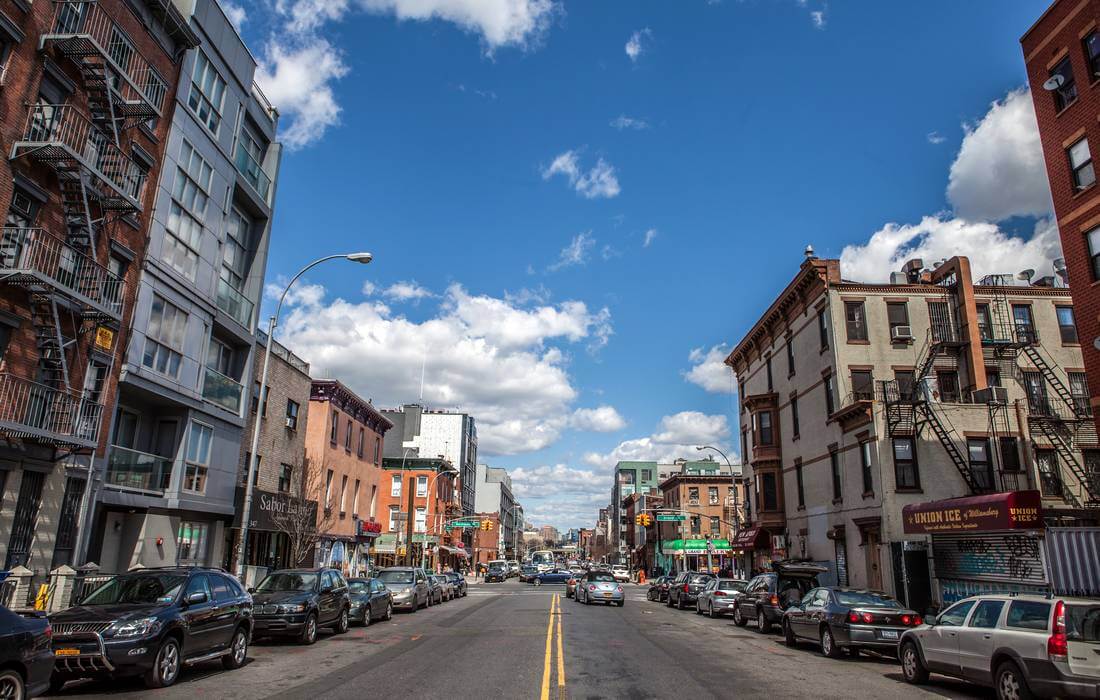 Trips to America are very diverse. Most of the routes run through major cities and states with a variety of attractions. New York, Miami, Washington, Los Angeles are the most popular cities, and Florida, California, Illinois, Arizona, Louisiana and others are among the states. 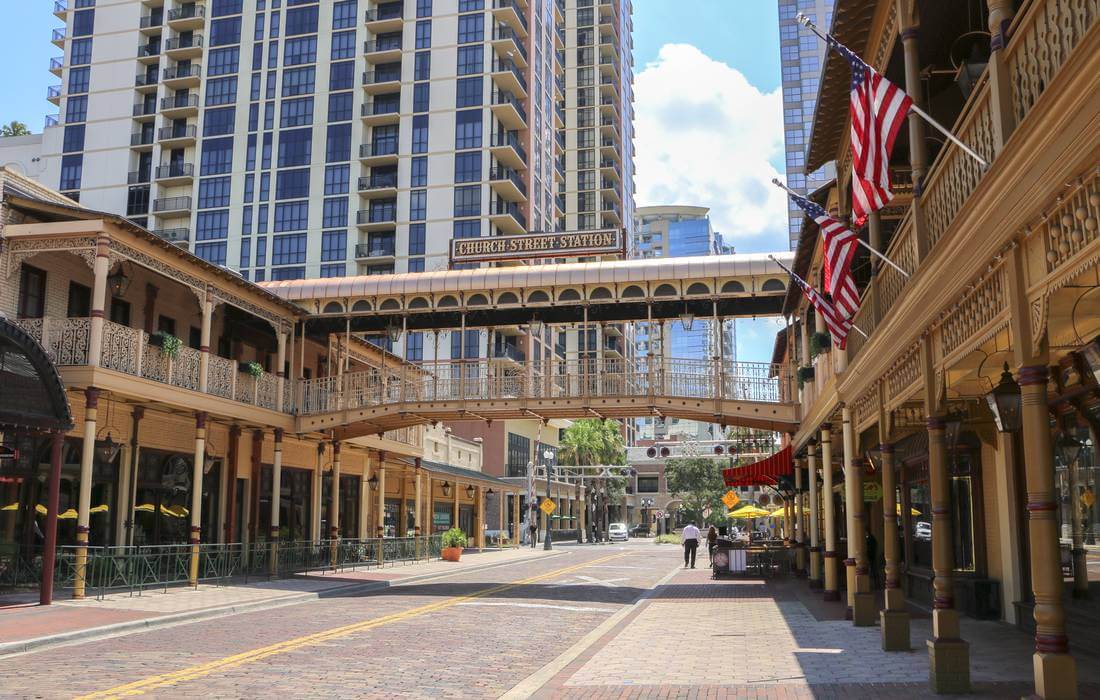 Trips to the region include trips to nature monuments such as the Grand Canyon, Niagara Falls, Everglades and Yellowstone reserves. Tourist routes in the cities - visits to museums and famous monuments, general sightseeing tours.

The company American Butler offers tourists the following types of excursions in the United States:

The company's current destinations are Florida, Louisiana and California, Nevada, New York, but the variety of excursions is increasing. Every tourist will find something to his liking: a sightseeing trip or a walk, a visit to a museum or an amusement park, an active holiday in a national park or a leisurely trip to an Indian village, a holiday with children in an aquapark or Disneyland.

Leave your request for a tour of the states. We will reply to you soon.
Send a request