US museums have always been famous for their interactivity and rich collections, but among them are those that are remembered for a lifetime. Many of them are concentrated here in Washington. It is understandable - the capital is still.

Briefly about the specifics of the museums of the US capital

It seems to many that the stereotypical-serious image of Washington extends to all the institutions of the city. We described the image of the US capital in other articles about how far the image was far-fetched, but I would like to speak about museums separately.

Yes, the themes of the expositions here are quite serious, but here is the method of delivering them as loyally as possible to all visitors. No stiffness, a maximum of interactivity, examples and comparisons available, an orientation towards modernity. In addition, and easy navigation - most of the museums are located in the center, two steps away from each other.

On the territory of the National Alley there are several museums that are the best in their segment. Moreover, not only in the United States, but throughout the world. Many of them belong to the Smithsonian Research Institute, which means they are completely free.

Here is the largest in the world historical collection of aircraft. That is, each visitor will be able to trace the path from the ancient Chinese kites to the space shuttle Discovery, flying until 2011. Yes, and the case on the National Alley is far from exhausting the subject - a giant exposition of technology is also presented at the airport Dulles. In addition, the museum opened a huge exhibition on geology, geography and physics.

Another "most", this time - the most visited historical museum of the planet. In this museum, a set of events is presented as a personal experience. Each visitor passes through the history of the Holocaust as its participant: hears voices and eyewitness accounts, sees panoramas and reconstructions of camps, ghettos, cemeteries...

The collection contains more than 19,000 exhibits, each of which is involved in the production of the action. Despite the morally difficult topic, the museum also has a children's unit - the youngest visitors are only 8 years old. 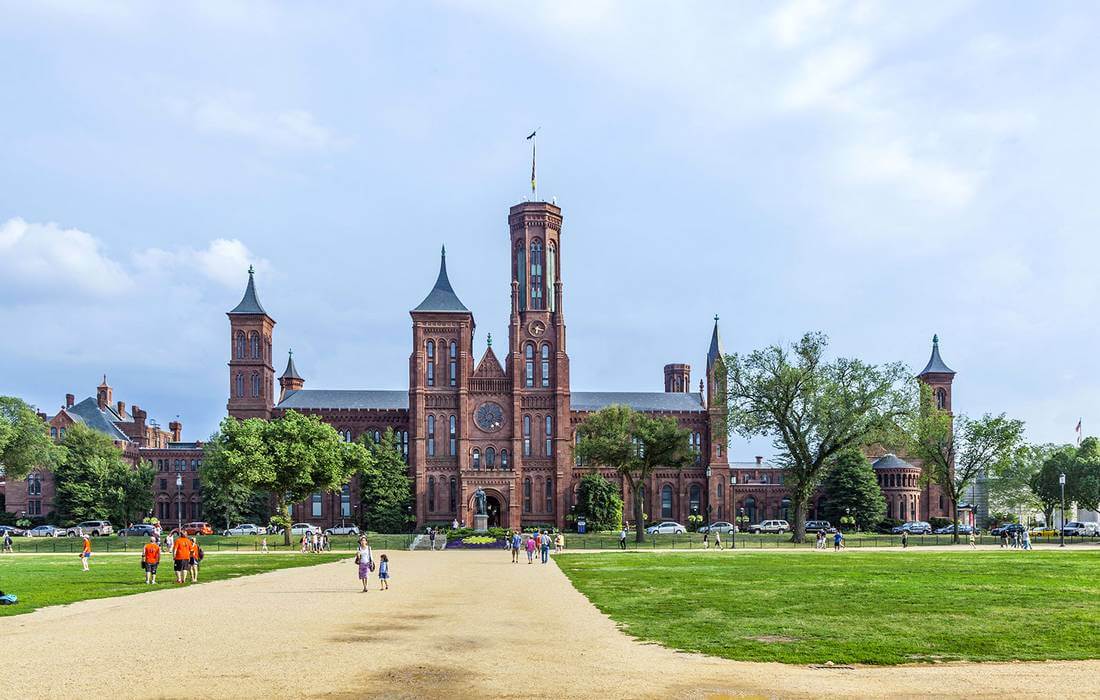 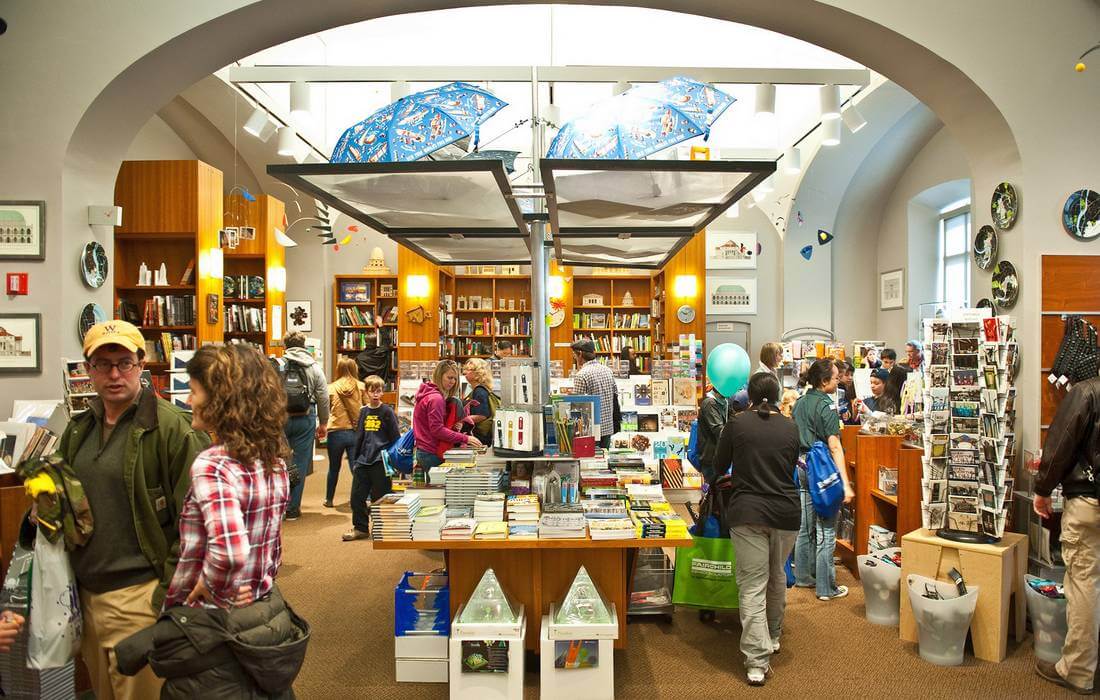 The Museum of Journalism makes an impression with one look - the quotation from the US Constitution is engraved on its facade, the walls are completely transparent, as ideally the conscience of the journalist is transparent, and in the building itself there is a real challenge. The museum denies boring exposures, giving an outlet to the interactive: there are cinemas, halls, pavilions and studios for all existing types of media. Anyone can not only get acquainted with the profession, but also try himself as, for example, a reporter, presenter, technician or editor of his favorite TV program.

One of the oldest scientific museums in the United States, which has long been a living classic along with its New York counterpart. The museum works completely free of charge, every day, and the number of exhibits in its collection is measured in millions. Here and geology with giant diamonds, and paleontology with the skeletons of ancient animals, and biology with the very first inhabitants of our planet... In general, just a godsend for traveling with children.

Well, where without a collection of masterpieces of fine art. There is no need for descriptions here - most of the works presented in the National Gallery do not exist anywhere else, even in reproductions. If you are fond of this kind of art, then here is a straight road to you.

This museum is located not on the National Alley, but nearby, but it is necessary to add it to the “gold list”. This is the most controversial, but also one of the most interesting museums, which promises to reveal all the secrets of US spy games . Of course, a special and dearly beloved topic there is America and Russia during the days of the Cold War. Believe everything presented or not - decide for yourself, but the exhibition is extremely curious and definitely cost a couple of hours and $20 per entrance.

We will tell about each of the museums in more detail, but this is not a complete list of what Washington is rich with.

Experts of American Butler will help to get acquainted with the city in all its glory, without losing a single interesting corner!
Send a request
Also read
Festivals
Festivals in Washington are able to surprise even seasoned travelers - no one expects such a strict capital. Here they spend holidays for every taste and absolutely for all locals and tourists. This is… Read more
Parks
Washington's parks are very different from each other - such a contrast of space and comfort can not be seen anywhere else. We went around all the existing ones and talk about some of the best parks,… Read more
Washington D.C. Sights
Washington is considered very official, patriotic and strict - as a politician in a suit with a sign in the shape of a flag. And few people know what he looks like in reality. Read more
Holidays in Miami
Читать еще
Credit history
America lives on credit - everybody knows it. But how do the Americans manage not to get caught up in debt? We will help to understand this issue and not to break the eye of complex terms. The new material… Читать еще
Mark Zuckerberg
Читать еще
US Michelin restaurants
We continue the theme of restaurants! We take above - restaurants throughout America. And not just good, but the best of the best. So, the top 10 three-star restaurants according to the Red Michelin Guide.… Читать еще
Mission Trails
Mission Trails Park is San Diego's largest wildlife sanctuary and its pearl. There are about 600 different species of plants, including more than 300 varieties of wildflowers. Читать еще
Museums 5 1 0 0
Sharing: