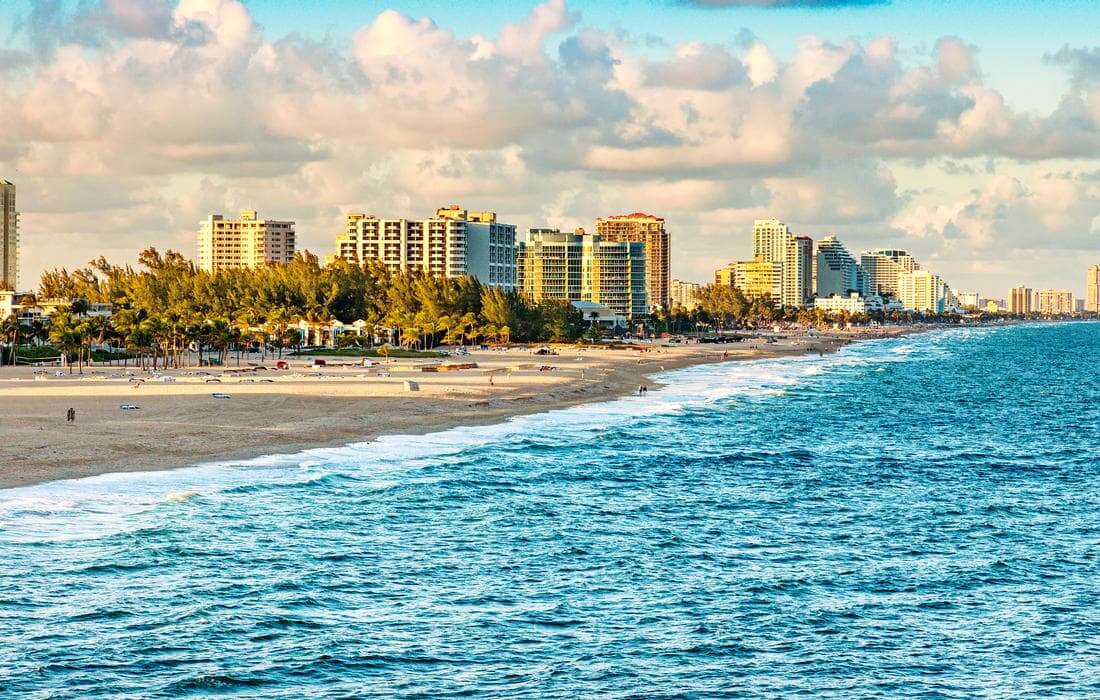 Fort Lauderdale is a major resort on the east coast. The picturesque site, which has long been loved by tourists, is located in the south of Florida, the length between the cities of Miami and West Palm Beach is about 40 km. About 200,000 people live permanently in the city, and its total area is 93 sq.m.

Features of the city of Fort Lauderdale in Florida

Fort Lauderdale is home to the headquarters of the most prominent American automobile corporation, AutoNation. One of the major business centers provides advantageous locations for both established companies and new projects. It provides ample opportunities not only for tourism, but also for industry: aviation, television and radio production, digital technologies and much more. 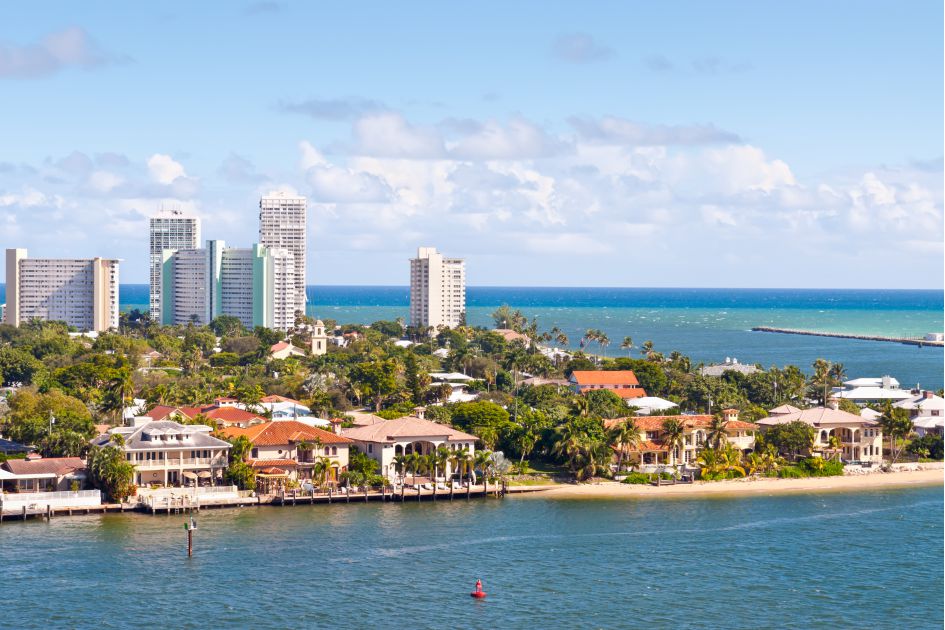 During the Second Seminole War, there was a series of closed fortifications that named Lauderdale after William Lauderdale. Under the leadership of the major, the first fort was built. The city of Fort Lauderdale in Florida began to grow and acquire economic importance 50 years later, after the end of the war and the withdrawal of soldiers.

Thanks to the meandering canals that flow throughout the city of Fort Lauderdale, this charming place is also called the "American Venice". Numerous green recreation areas and cultural attractions create all the conditions for an unforgettable family vacation. 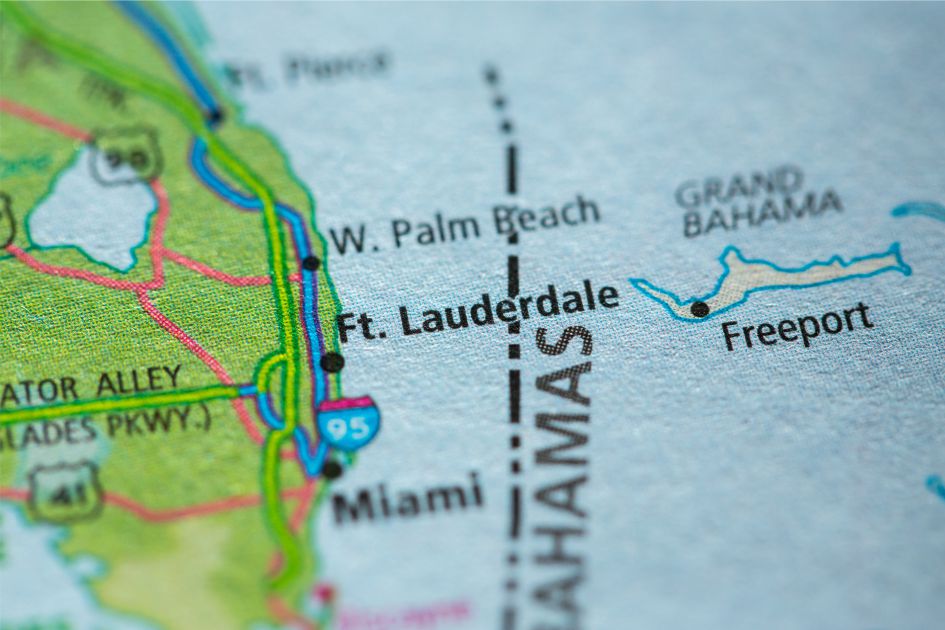 A cozy resort with pristine sandy beaches and an ideal climate will delight guests not only with the historical sights of Fort Lauderdale. You can visit the yacht club, chic nightlife, family cafes and expensive restaurants. On the seven miles of the coast there are establishments for every taste. 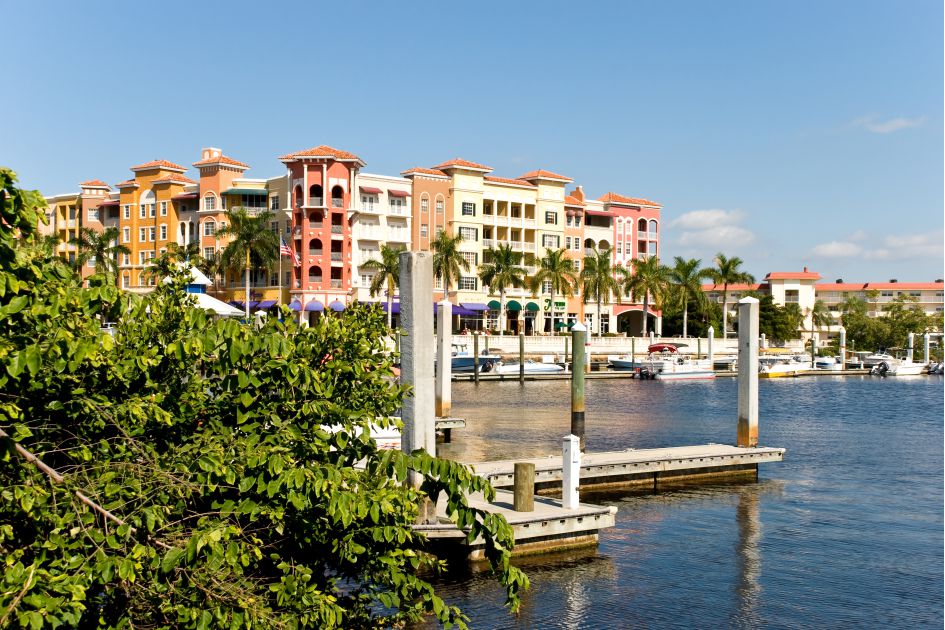 What else to see in Fort Lauderdale Florida

The resort is known not only for its "water" streets and golden beaches, it has long become the fashion capital of sailing. Luxurious yachts line up on winding canals, and the casual passer-by can get a close look at the amazing wealth.

The main entertainment in Fort Lauderdale is located near the central beach. You can swim or walk to the famous Las Olas Boulevard and the chic Riverwalk Park. Canals, with a total length of 480 km, contributed to the development of water taxis in the city. A full day of rental will cost you only $20. There is a city bus Sun Trolley to choose from, plying around the center.

Las Olas is the main shopping street along the riverbed. On it you can visit art galleries and unusual restaurants, trendy shops and quiet cafes. On the boulevard you will hear dozens of languages and meet as many nationalities.

Sunrise is a wide avenue, more than 15 km long. Not only a landmark of Fort Lauderdale, but the perfect place for a shopping spree. More than 800 stalls have been set up at the Swap Shop open-air bazaar. Every year, millions of visitors to the city buy memorable souvenirs and gifts at the market square. You can update your wardrobe with items from the collections of famous brands at low prices, watch circus performances and visit the world's largest open-air cinema (spectators are presented with 13 screens).

Nearby you will find the largest shopping complex on the entire coast of South Florida, Sawgrass Mills Mall, with an area of 3 square kilometers. More than 400 shops, popular cafes and other all kinds of entertainment for children and adults. 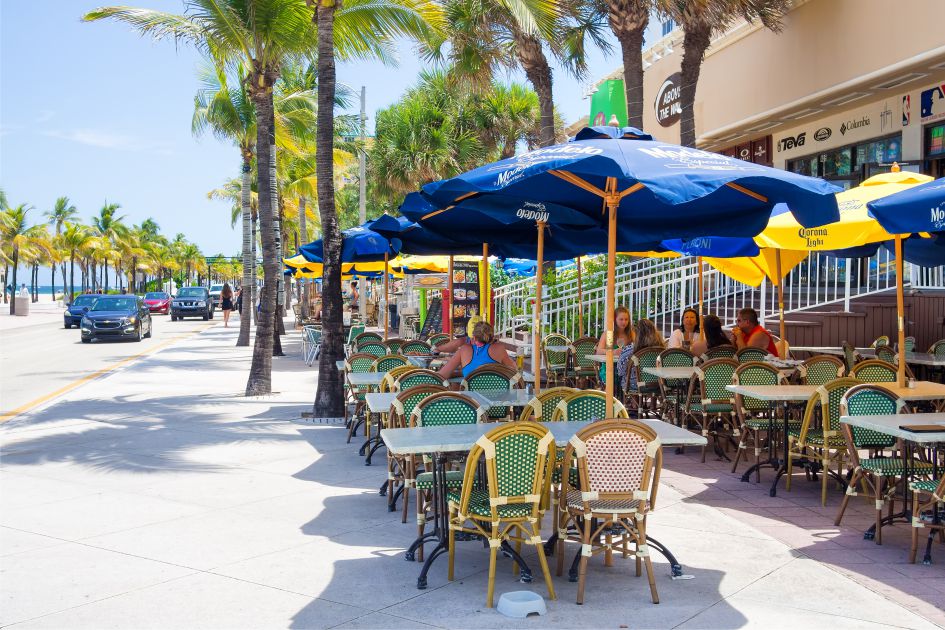 Kilometers of lagoons and sandy beaches of Fort Lauderdale Florida, urban views from the A1A highway (which is also called "Beach Boulevard"), the city itself, built along wide channels and dotted with bridges — everyone will find a place "to their liking".

American Butler will help organize your vacation, offer excursion routes not only around the city, but throughout Florida.

Book the most interesting excursions only in American Butler!
Оставить заявку
See also
Tampa city tour
History of Tampa This port has not always been a center of recreation and entertainment. The tourism industry began to develop after the closure of many industrial enterprises in the 70s. Since then,… Read more
St. Petersburg City Tour
Features and history of the American St. Petersburg Among the variety of proposals is the city of St. Petersburg in Florida. The task of the traveler is to choose a worthy tour operator who will help… Read more
Sarasota City Tour
Postcard beaches - Sarasota The territory passed from the Spaniards to the British, then again to the Spaniards, and finally finally settled on the young American state in 1819. Indian reservations were… Read more
Miami Private Schools Tour
When planning a move with children to Miami, you should think about the school in advance. Education in the USA has always been considered prestigious, therefore, in order to provide a basis for further… Read more
Tips for tourists in USA
Читать еще
How to rent a car in the USA
Gathered on a journey through the sunny states of the United States of America, but did not decide which means of transportation are more convenient? Thinking about car rental, but do not know where to… Читать еще
Who founded Miami
At the very end of the nineteenth century, when Miami was given the status of a city, only three hundred people lived there. All achievements would have been impossible without active local residents,… Читать еще
US Michelin restaurants
We continue the theme of restaurants! We take above - restaurants throughout America. And not just good, but the best of the best. So, the top 10 three-star restaurants according to the Red Michelin Guide.… Читать еще
Sightseeing tour of Fort Lauderdale 5 1 0 0
Sharing: