The Four Seasons Hotel, located in Miami Beach, provides world-class services and facilities. Respecting the heritage of the private Surf Club, the hotel aims to allow its unique spirit to flourish while maintaining the quality of service. 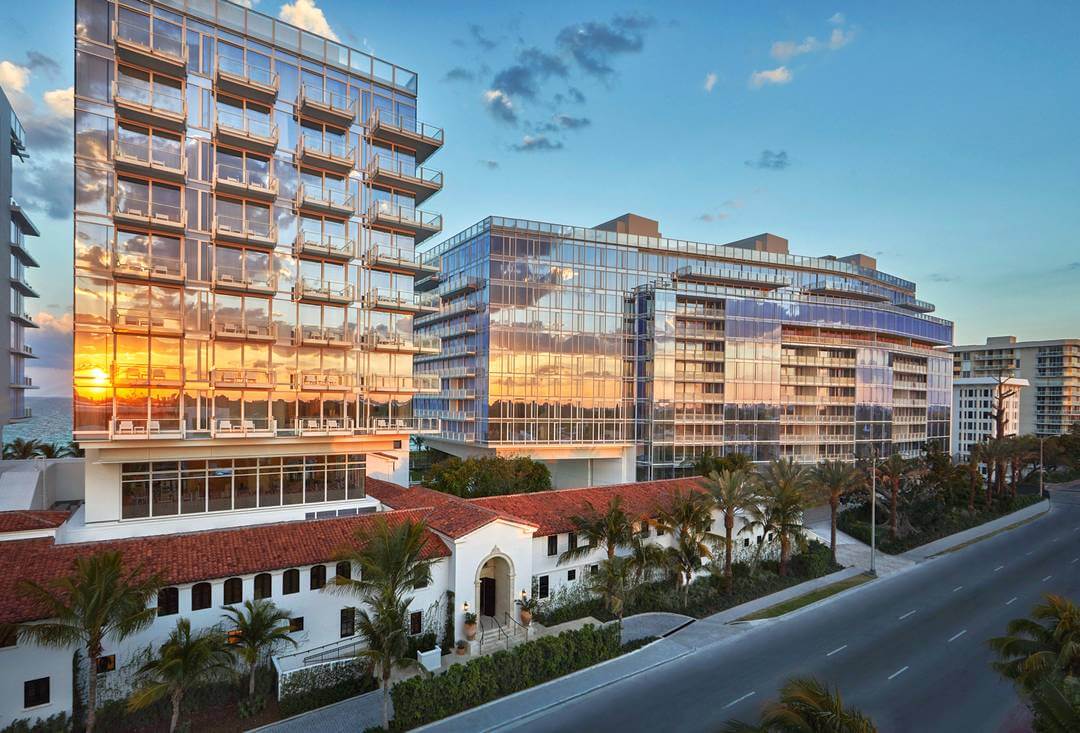 Miami remains a place where many seek attention even more than sunlight. Some, however, prefer to communicate behind closed doors. This is what took advantage of the Surf Club.

The idea of the club was born on a yacht on a winter day in the late 1920s. The ship belonged to tire magnate Harvey Firestone. Several of his friends, including Miami Beach founders Karl Fischer and Irving Collins, cruised the coast when they noticed an incredibly beautiful landscape on the beach.

In the midst of Prohibition, they yearned for a secluded place to gather, and as soon as they saw this place, the stars came together.

Since its opening on New Years Eve 1930, the Surf Club has become a gathering place for prominent figures of the last century. Guests included Frank Sinatra, Dean Martin, Elizabeth Taylor and Winston Churchill.

Something interesting has always happened here - from fashion shows by the pool and parties to boxing evenings.

It was here in March 2017 that the Four Seasons Hotel was created, combining the glory of the past with the capabilities of the future, bringing the next chapter of this legendary club to life. 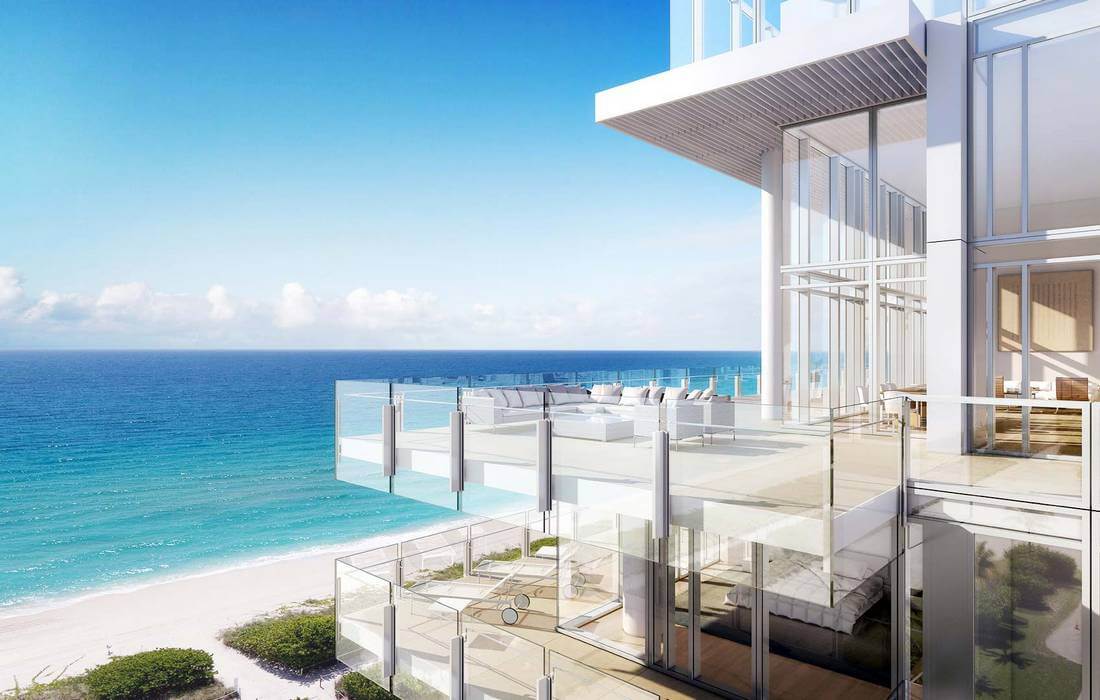 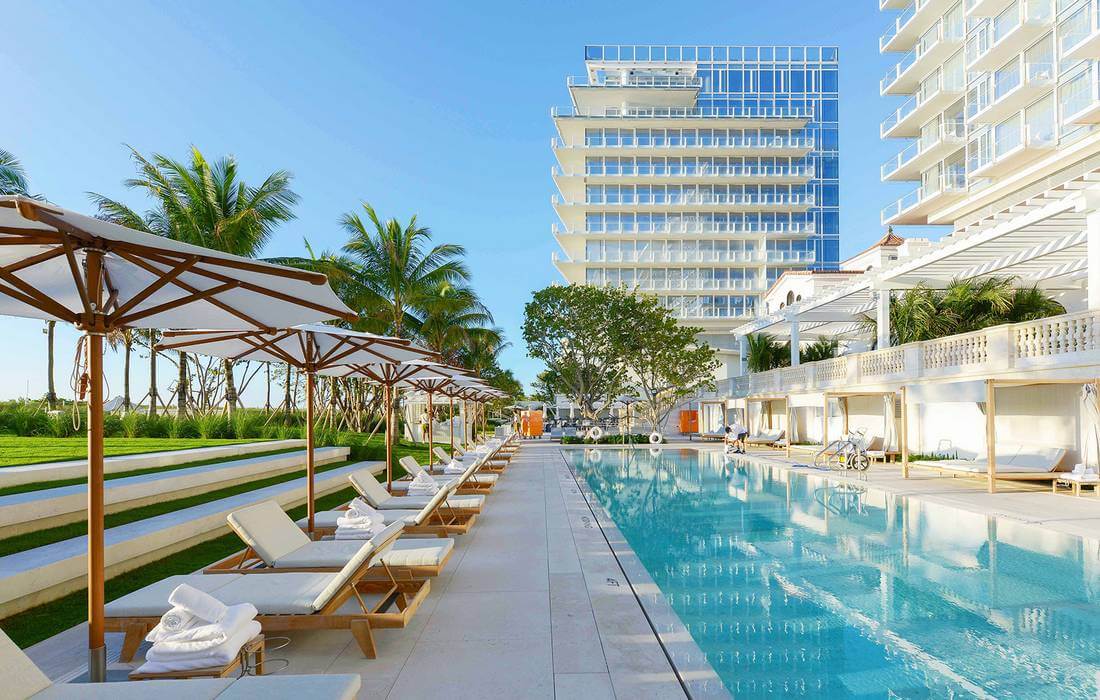 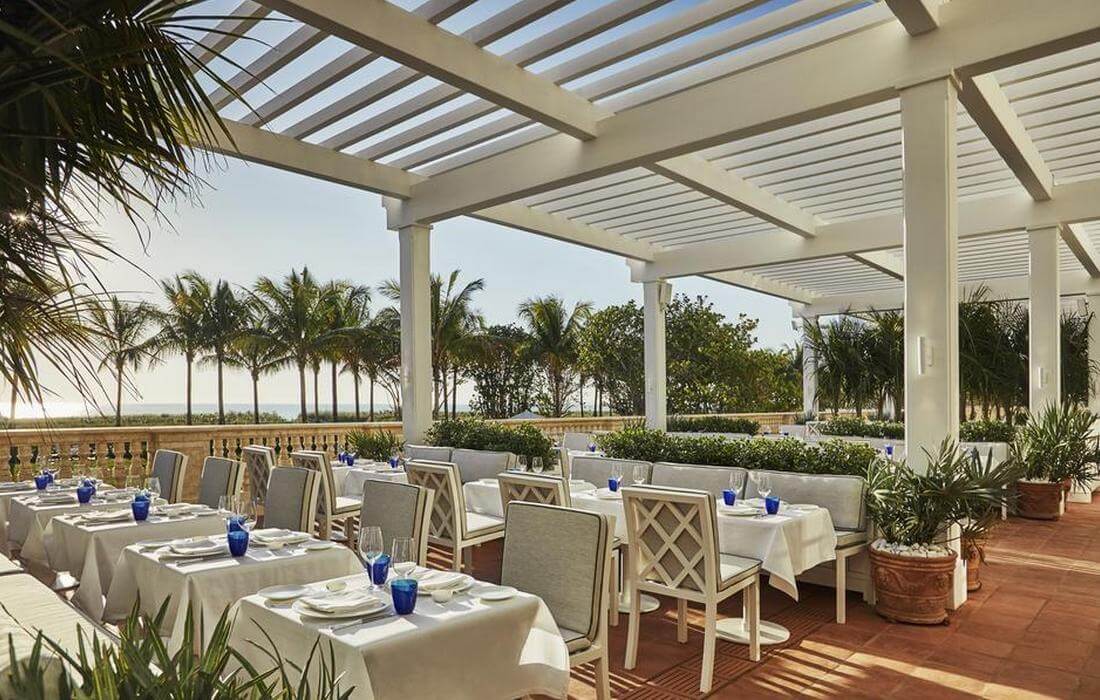 At the opening, representatives of Four Seasons said that the hotel lives up to expectations with its stunning design, incredible views of the ocean and attentive staff. This hotel is located near Surfside Beach, Florida.

Some superior rooms have a balcony overlooking the Atlantic Ocean. Panoramic windows and frameless glass balconies offer stunning views of the ocean. The spacious bathrooms have a large bath, separate shower and double sink.

Outside the room is a spa offering many treatment options, as well as fitness center with power and cardiovascular machines.

Families visiting the hotel will appreciate the family pool, children's program and babysitting services on request.

When it comes time for a bite to eat, drop by the poolside bar-restaurant for a snack, or dress up for an upscale meal at Le Sirenuse Miami. Here you can enjoy a glass of champagne before dinner at a separate table in the spacious lounge. Guests often order smoked salmon, pancakes, omelets and an Italian breakfast.

For businessmen, there is a meeting room for 12 people, a business center, parking, limousine service and car rental.