12-14 hours
$349
More
order
Tampa city tour
Tampa is a major port in the Gulf of Mexico, but with all its importance as an industrial city, it has a number of very unusual and unique features.

6-8 hours
from $249
More
order
Naples City — Florida Tours
Excursion to Naples will give you a lot of warm and relaxing memories of the beauty of white beaches and peace.

4 hours
$299
More
order
Spy Games - Washington Tour
Do you think that excursions are boring, and excursions in Washington are doubly? Especially for you, we have a trump card, a tour of the places of espionage glory.

4 to 8 hours
from $249
More
order
Washington, D.C City Tour
Sightseeing tour of Washington - perhaps the best option for exploring the city! We will talk about the rules of selection of excursions and the main places to visit.

14-16 hours
from $399
More
order
St. Augustine — Florida Tours
The very first European city of America opens the door so that you can get to know this fabulous, historical world better!

10-12 hours
$399
More
order
Kennedy Space Center
The launch site at Cape Canaveral in the USA is open for free visits and tours. Do not miss your chance to touch your childhood dream.

New
12-14 hours
$349
More
order
Clearwater Beach Excursion
Discover the incredible beauty of the beach in Florida - Clearwater Beach! This is one of the most beautiful beaches in the United States. You'll like it!

From 4 hours
from $799 / 4 hours
More
order
Miami Fishing
Want to catch a shark or blue marlin? Then order fishing in Miami from American Butler.

from 30 minutes
Request
More
order
Seaplane tours
Flights on seaplanes is a new perspective on the surroundings and sights of cities.

3-6 hours
from $ 199
More
order
Brooklyn Heights and Dumbo Tour
A fascinating tour of Brooklyn in New York will tell you about the most interesting and beautiful places of this city. You will certainly enjoy.

3-4 hours
from $249
More
order
Downtown and Financial Quarter
Book a guided tour and learn how to get the perfect route to Lower Manhattan.

13-14 hours
from $299
More
order
Disney's Animal Kingdom
Visit one of the most popular parks in the US - the Kingdom of the Animals with the company American Butler.

10-12 hours
$349
More
order
Salvador Dali Museum
Are you familiar with the works of the great artist Salvador Dali? We invite you to go on an interesting excursion to St. Petersburg.
Load more
Nothing found

Sunny Florida is an ideal place to relax, so let's find out some curious and useful facts about it.

Choosing the right place for a perfectly comfortable and fun holiday, contact American Butler. We guarantee comfort, safety and benefit for those with whom you plan to relax, and also provide you with a place to stay, transportation, medical care, the opportunity to get an education or just relax.

What awaits you and what attracts Florida

In the southeastern United States, on a peninsula of the same name, washed on both sides by the famous Gulf of Mexico and the warm Atlantic Ocean, is located Florida. It occupies about 170 thousand km2. The abbreviation for this state is FL.

Talahassee is the state’s main city, its heart and capital; The largest and most popular city for tourists is Miami. The largest cities in the state are Jacksonville, St. Petersburg, Orlando, Hollywood, Tampa.

Before the appearance of Europeans in the territory of future America, the Indians inhabited this peninsula, but on April 2, 1513, at the height of the flowering of all life on the island, the Spanish conquistador with the beautiful name of Juan Ponce De Leon arrived by ship in these lands. In 1564, the first settlement appeared in Florida — St. Augustine. Florida withdrew to Great Britain under the Paris Peace Treaty in 1763 in exchange for Havana, but as a result of the American struggle for independence returned to Spain. 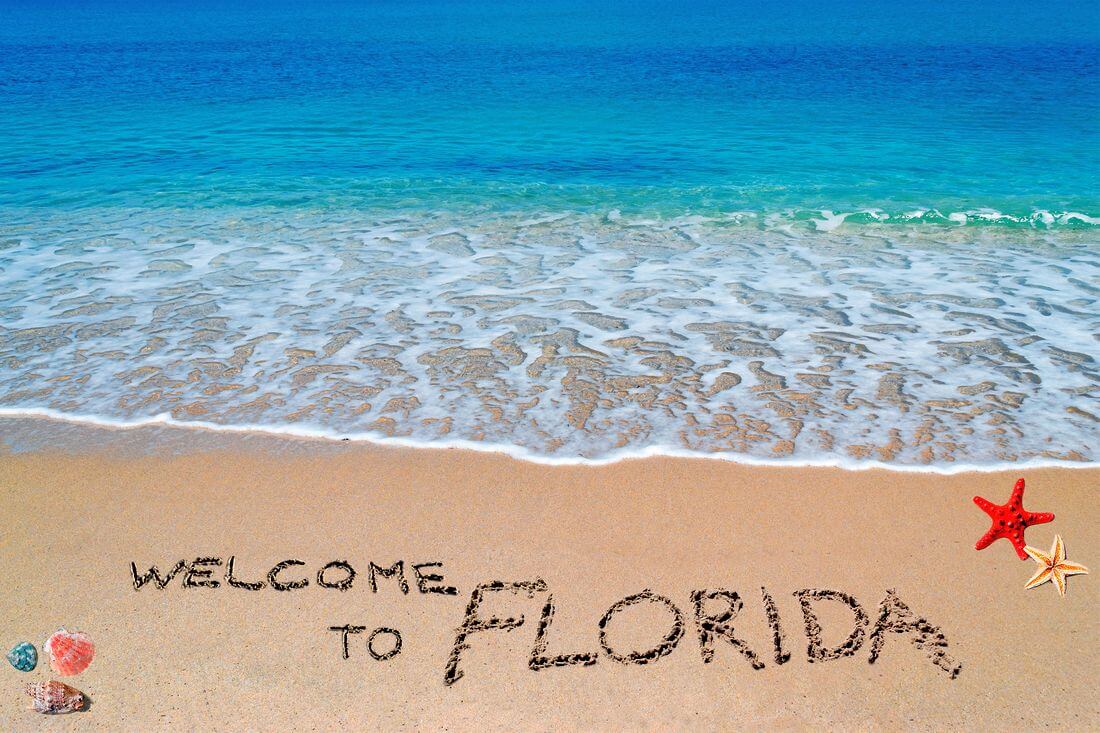 In the 18th century, the violent Indian tribes of Muskogee and Yemassi made several crushing attacks on the orange state, for which they were relocated to a reservation located in Oklahoma. In 1821, according to the Adams-Onnis Agreement, Florida came under the jurisdiction of the United States, and in 1845 it became the 27 US state.

Arriving in 1513 in these lands, admiring the beauty of Florida, Juan Ponce De Leon gave her the name "la tierra florida", which is translated from his language as "land of flowers" or "land of blooming". So the state got its name. Now the staff has got several names:

The climate in Florida is mostly mild, subtropical, while the coast is tropical. It is climatic conditions that attract the largest mass of tourists and are considered the most valuable resource of the state. In summer, the temperature in Florida is usually as comfortable as possible — from 26 to 28 degrees, it can reach 35 on especially hot days, but the state visits most tourists in the winter — in winter it is one of the continent’s warmest points, the temperature rarely drops below 20 degrees.

The air is moist and soft, but in summer, destructive hurricanes and heavy rains often sweep across Florida. The rainy season lasts from early August to late October.

Due to the ideal climate in Florida, there are a lot of unusually beautiful plants and rare animals, dolphins, whales and manatees are found in the ocean, and on land — more than 250 rare species of beautiful butterflies, otters, minks, raccoons, deer and foxes.

Who inhabits the sunny state

Since 1920, the state has taken pride of place among the fastest growing states in the country. The population has since increased by more than 13 times.

Florida is a multinational state. About 20 million whites, African Americans, Hispanics, Asians, and Indians from the time of the arrival of Europeans live here in peace and harmony.

In the central and northern sides of Florida, the main occupation of the inhabitants is agriculture, but the spacious part of the peninsula in the south can be said to be uninhabited.

The most common religion in Florida is Catholic Christianity, which also profess Buddhism, Islam, and Orthodoxy, but on a much smaller scale. 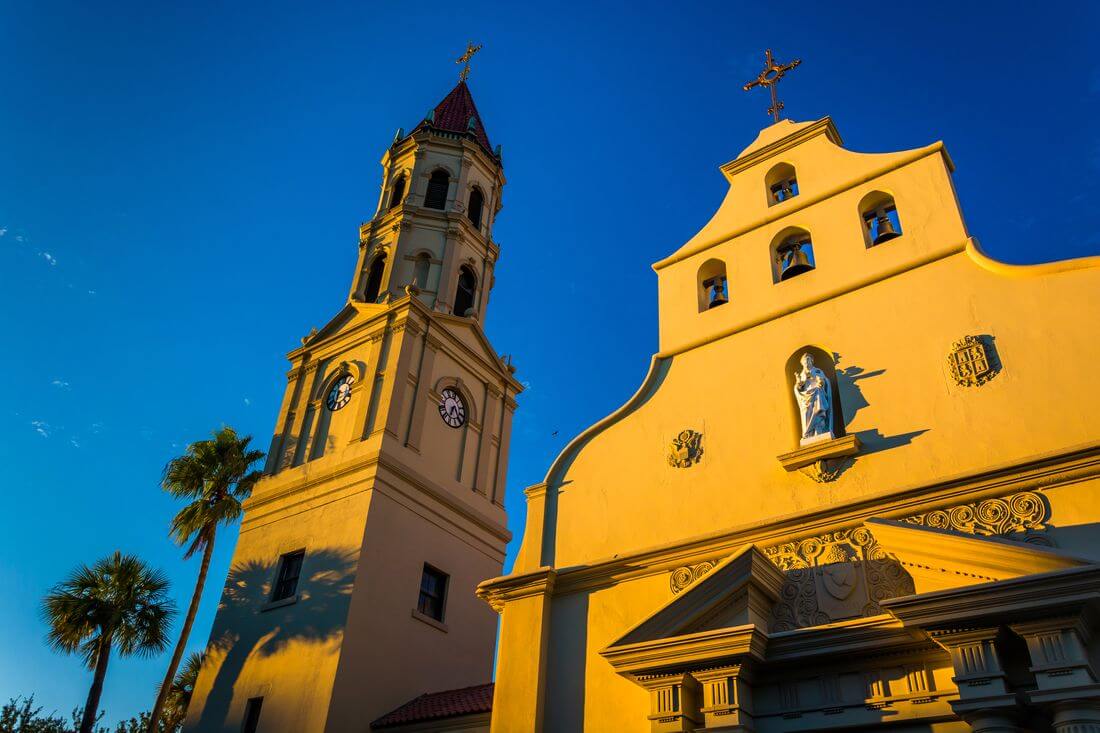 Florida has many different symbols.

What to see and visit in Florida

There are many interesting places in the sunny state — these are museums, theaters, beaches, animal and amusement parks. You can list for a very long time, but still forget something important. Here are just some of the attractions from the list: 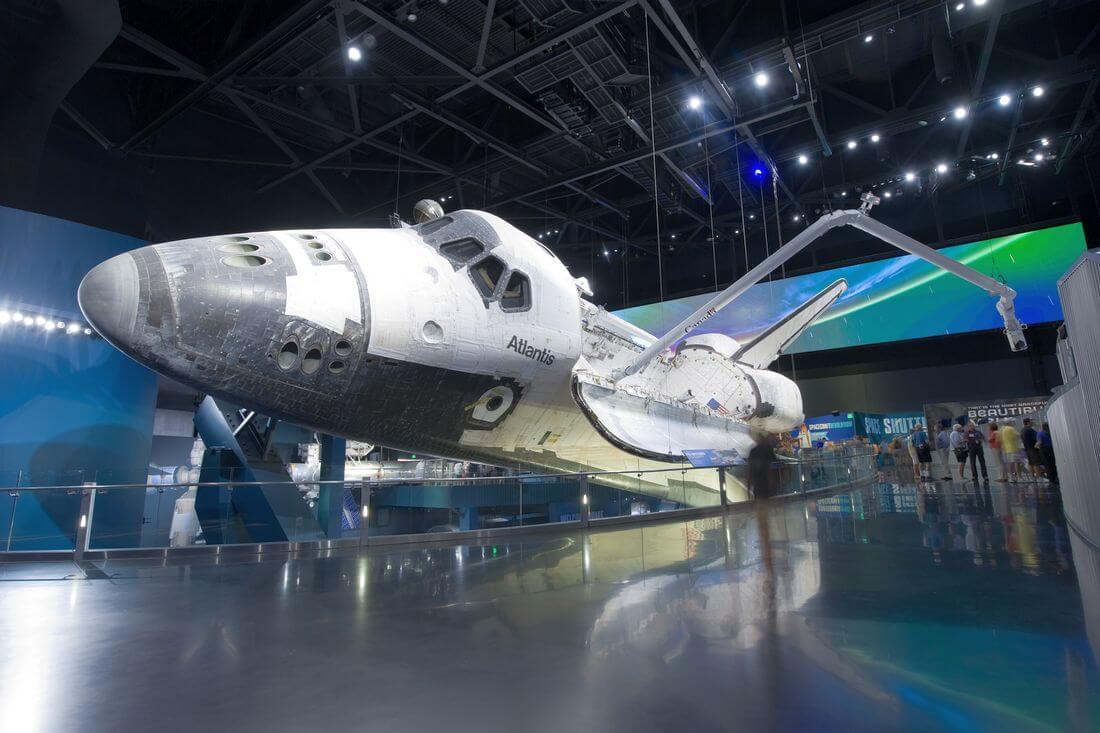 Florida is also famous for its funny laws that appeared in antiquity and now seem completely absurd, but not repealed to this day. 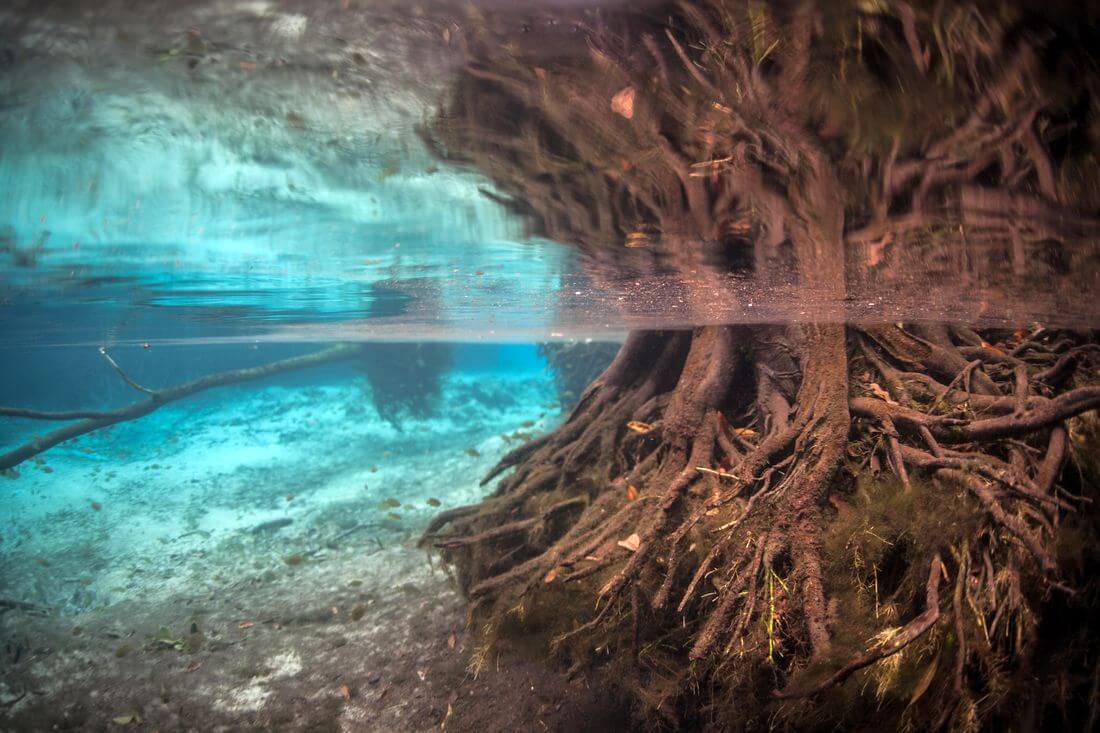 Florida is the perfect place for sunbathing and relaxing! And also the sunniest state has accumulated a lot of interesting and mysterious places that we are ready to share with you. Learn some curious and useful facts and book a tour at American Butler.

We will help you get to know the USA closer!