The state of California is a vast area of ​​424 thousand square km. It is located on the western Pacific coast of the United States and has a mild subtropical climate throughout the year, which makes these places ideal for rest and recreation.

Unique beautiful places, colorful national composition and plenty of attractions makes this place attractive for tourists from all over the world, and American Butler will help its customers to find the most attractive sightseeing routes with significant time and money saving, choosing exclusive routes based on the wishes of customers! 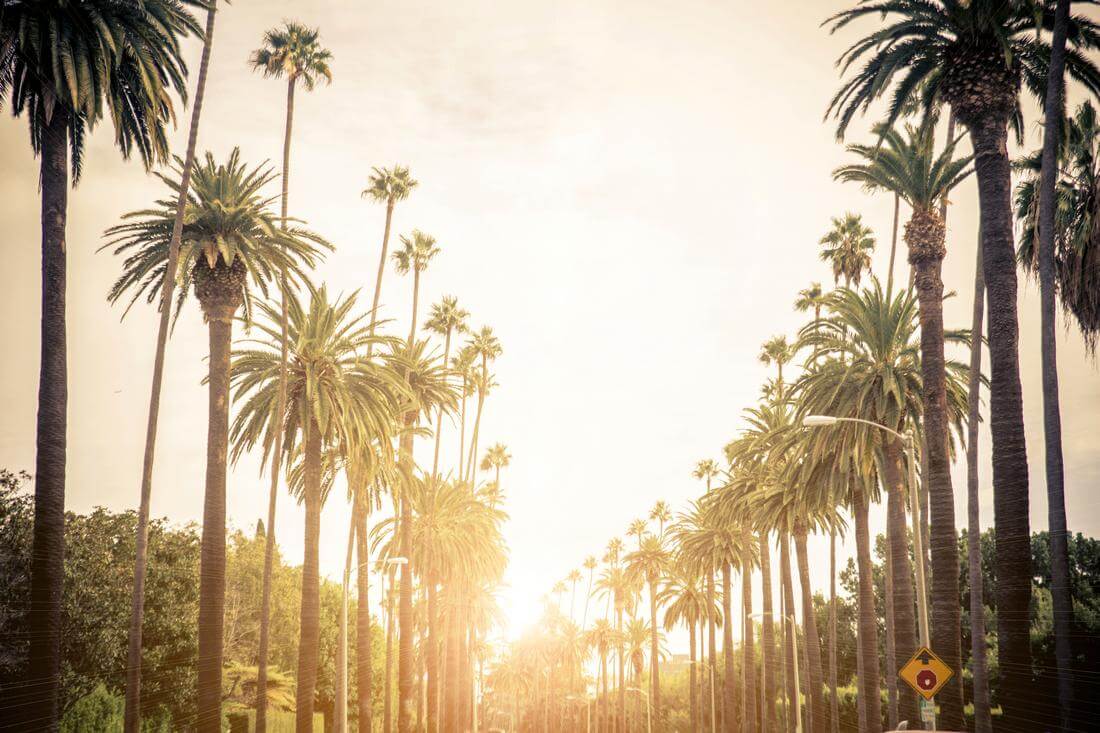 The population of California up to the 18th century consisted of representatives of more than 70 Indian tribes who were engaged in fishing, cattle breeding and migrating along the entire coast. The most notable representatives were the tribes of Lemena, Chumishi, Mojavi. In the 16th century, the British and the Portuguese appeared here - for the first time explored the coast of Francis Drake and Diego Cabrillo.

By 1800, the Russians organized their own settlements here, as well as Spanish missionaries, seizing vast lands in Baja California. The American expansion, which has gained strength, has consistently dealt with rivals from Spain and Mexico, and in 1850, California became the 31st American state. Gold-diggers began to actively flock here, and after the transcontinental highway, the population of California has grown many times, because many were attracted to comfortable conditions for farming and animal husbandry, which is why California is now the most populated state in the USA.

California has an elongated shape and goes along the Pacific coast, stretching at a distance of over 1000 km. California has a long border with the state of Oregon in the northern part and in a smaller part with the states of Nevada and Arizona on the eastern side. The southern border for 500 km is also part of the state border with adjacent Mexico. The length of the entire state of California from north to south is 1,250 km, and from west to east is about 400 km.

California has the third place in its area among the other American entities - its area is about 424 thousand square km. According to this indicator, it is second only to Alaska and Texas. California is located in an earthquake-prone area, there are earthquakes and tremors. 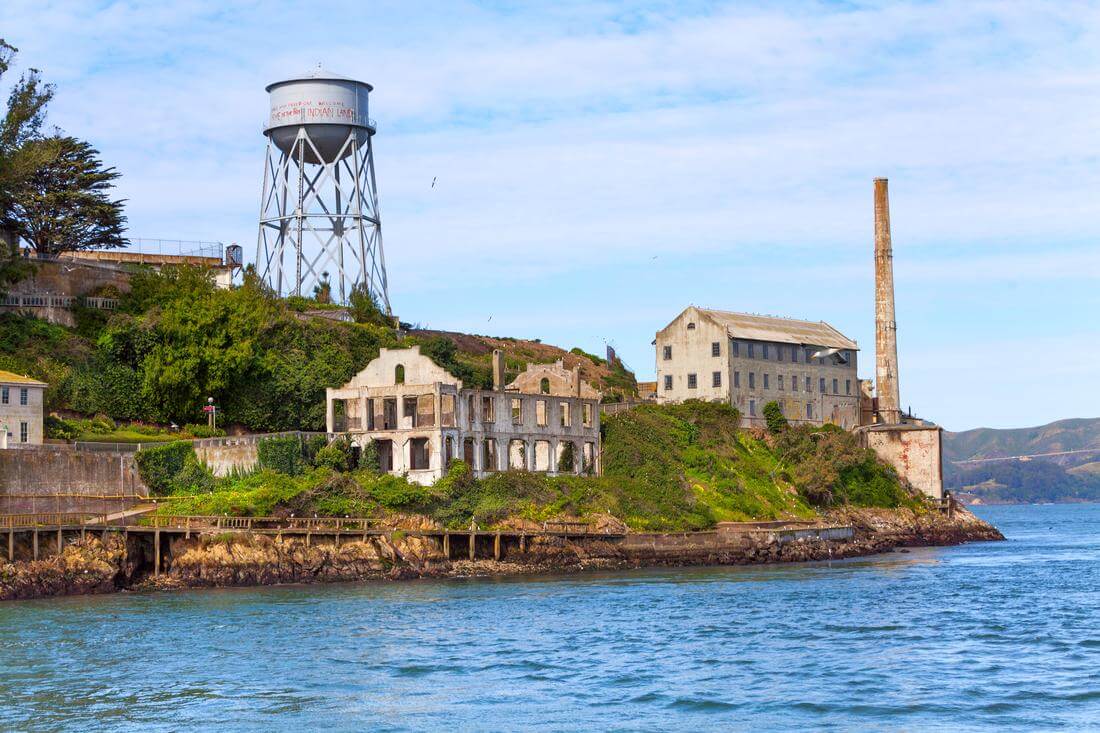 California has a population that exceeds the population of a major European power, which is home to more than 12% of the total population of the country, according to the latest census in 2014, this figure exceeded the number of 39,000,000 people. Palm belongs to Los Angeles County, there are almost 10 million people. Even the average population density in the state of California is quite high - about 91 people per square kilometer.

The proportion of the white population of the state is gradually decreasing and now has a figure of 40%; more than 38% of the population are Spaniards, Mexicans and other Latin American representatives. The rest are Asians - 12% and the local Indian population, African Americans. Their share in total accounts for about 7% of the total population.

California has a mild Mediterranean climate that allows for a rather warm winter and arid hot summer. In the colder period due to the northern current there are quite frequent fogs along the coast. 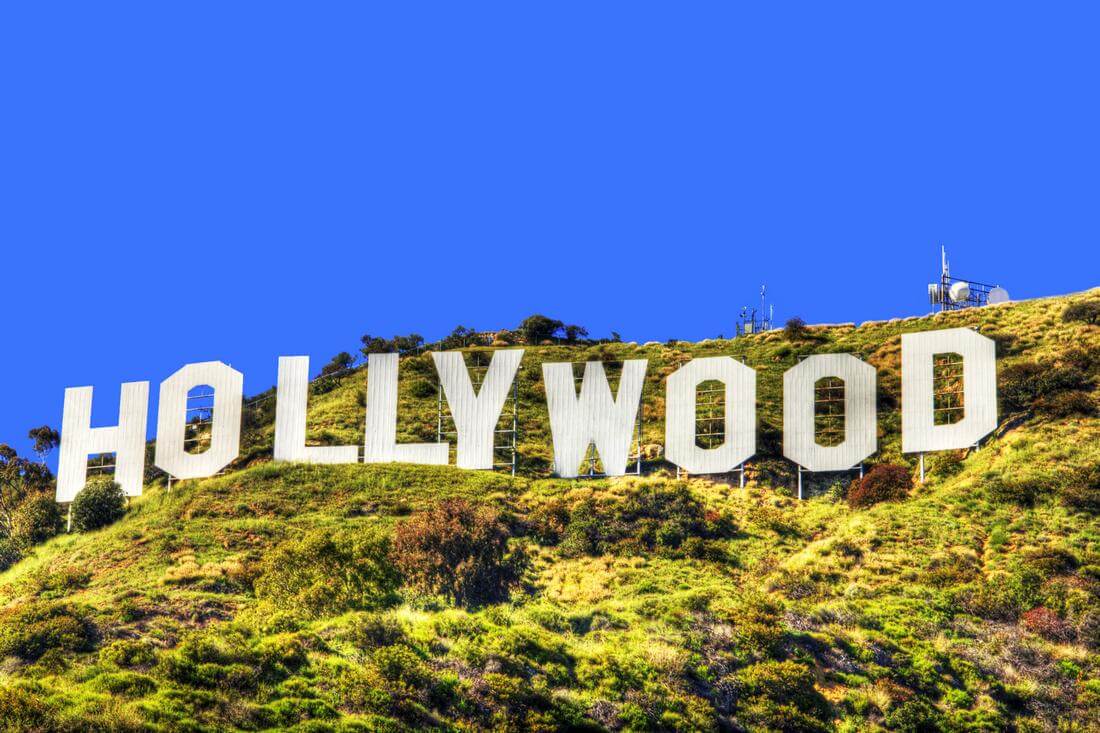 California successfully combines several linguistic cultures and great length, so it is replete with various attractions: 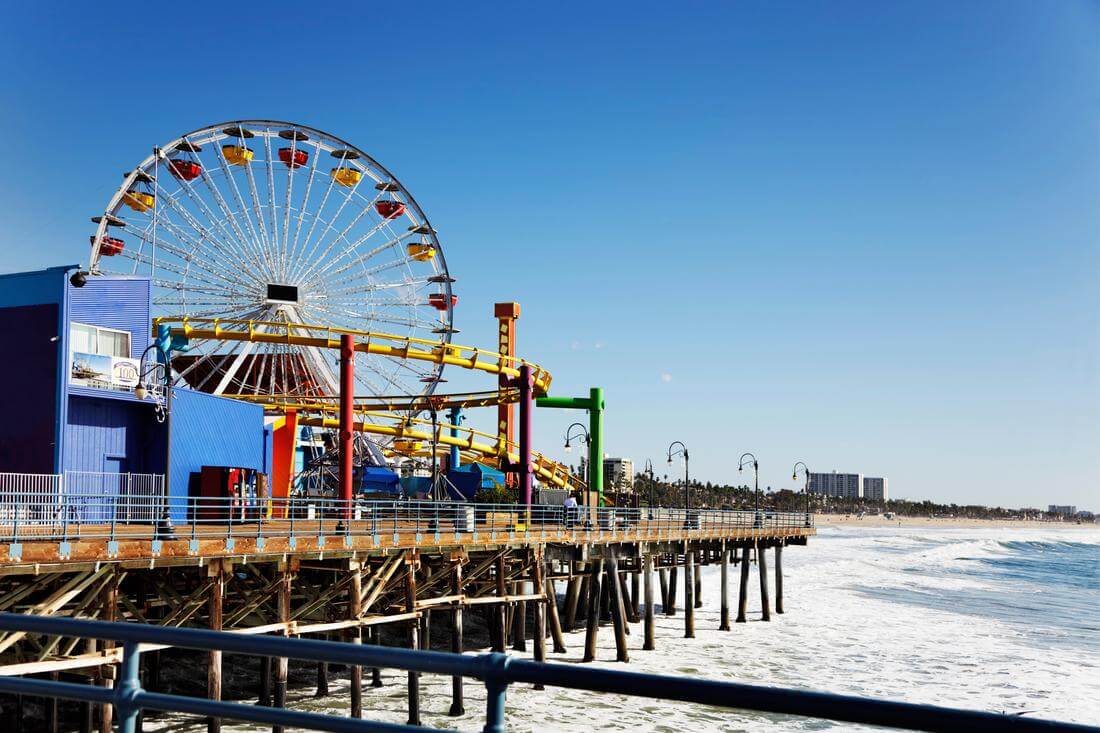 The official symbol of the state is the grizzly bear, which is located on the official coat of arms, as well as golden quail. The main colors of the territory are blue and gold, which show blue sky and the presence of gold mines throughout the state.

Golden trout also speaks of wealth and prosperity, and the state's motto is the word "Eureka", which claims to constantly seek new ideas and striving for self-improvement! 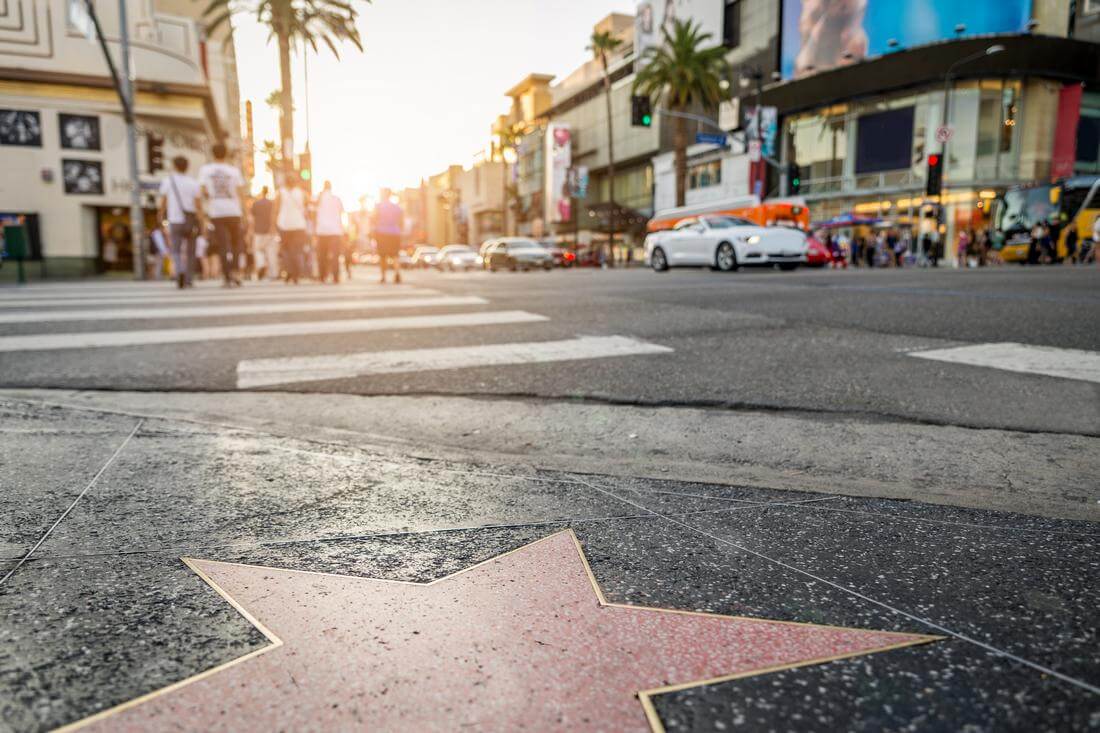 In the United States, each state may adopt its own laws, and California is not a similar exception, but along with the well-founded ones, there are simply ridiculous laws. Among the most interesting and interesting can be considered such as:

The company American Butler offers to use the services of ordering excursions in California with the following advantages:

Cooperating with us, you will be able to make your vacation in California as comfortable and diverse as possible, rich and interesting, and we will be happy to fulfill any of your wishes for improving the service!
Send a request