The most tourist cities in the USA

3 дня
$999
More
order
3 day tour to Disneyland
Book a 3-day tour at the Walt Disney World Resort from our company - a truly unforgettable adventure awaits you!

30 minutes
$199 / pp
More
order
Helicopter Flight - Miami Beauty
Look down on Miami. This is an incredible feeling and memory for life! Book a helicopter tour in our company.

3-4 hours
$199
More
order
Japanese Gardens and Morikami Museum
Embark on a journey through Japan's history, culture, philosophy and values. The Japanese Garden and Museum is an incredibly atmospheric place.

From 4 hours
On request
More
order
Aerobatics flights
Experience the real extreme, flying on a stunt plane, and get new emotions and impressions! Our company will organize it for you.

13-14 hours
from $599
More
order
Tour to Epcot Park
Stroll through the culture, traditions and history of famous nations, countries and cities. A fascinating tour from American Butler.

4-6 hours
$449
More
order
Sightseeing tour of Seattle
Book a tour with our company and find out about the highest tower of the city, a huge market where any goods are sold, and find out where the heart of the settlement is located.

6-8 hours
$499
More
order
Historic Neighborhoods of New York
Find out about the most interesting excursion from American Butler.

13-14 hours
from $299
More
order
Excursion to Sea World Park
Visit the Seaworld Amusement Park in Orlando with our American Butler company. The park will give you and children an unforgettable experience.

13-14 hours
from $299
More
order
Excursion to the water park Volcano Bay
One of the newest water parks in Florida invites you to experience new sensations on high-speed water slides. Our company will help with the organization of the excursion.

3 days
$1499
More
order
3 day tour to Universal Resort
Visit one of the most popular entertainment complexes of the planet Universal Resort in Orlando. Only emotions, only positive. orlando amusement park tour

4 hours
$399
More
order
Sightseeing tour of San Diego
Once you've taken your tour of San Diego, you'll have no doubt that it deserves its place as one of California's most visited and loved cities.

3-4 hours
On request
More
order
Fighter Jet Rides
Do you want to experience the most extreme sensations? Book an exclusive tour in our company — a flight on a fighter jet. It's unforgettable!

4 hours
$399
More
order
Excursion to the Getty Center
Book a guided tour of the museum from American Butler and find out more.

4 hours
$399
More
order
Night tour of Seattle
Seattle is a city surrounded by both lakes and mountains, evergreen forests and thousands of acres of untouched nature.

4 hours
$399
More
order
Excursion to Santa Barbara
American Butler invites you to take a tour from Los Angeles to Santa Barbara and Malibu. On the way during the day we will see a number of sights and feel the atmosphere of these places.

4 hours
$399
More
order
Sightseeing tour of New Orleans
Already explored the city center on a walking tour? Then we offer you a sightseeing tour by car to more remote places of the city!

4-6 hours
$320
More
order
Evening tour in Las Vegas
An evening excursion from American Butler is an opportunity to revive gray working days and enrich yourself with memories for years to come.

3-4 hours
$149
More
order
Villa Viscaya — Tour in Miami
Incredibly beautiful museum-palace in the style of the Italian Renaissance in Miami. You just need to feel the atmosphere of this place.
Load more
Nothing found

Do you want to know the United States not by pictures, but in fact? The company American Butler invites you on a tour of US cities. You will visit the most interesting places. These will be famous cities and remote corners of nature, popular tours and rare sights.

You will see the real America and appreciate the national mentality, known to the whole world as inflexible positive. So, on a trip! 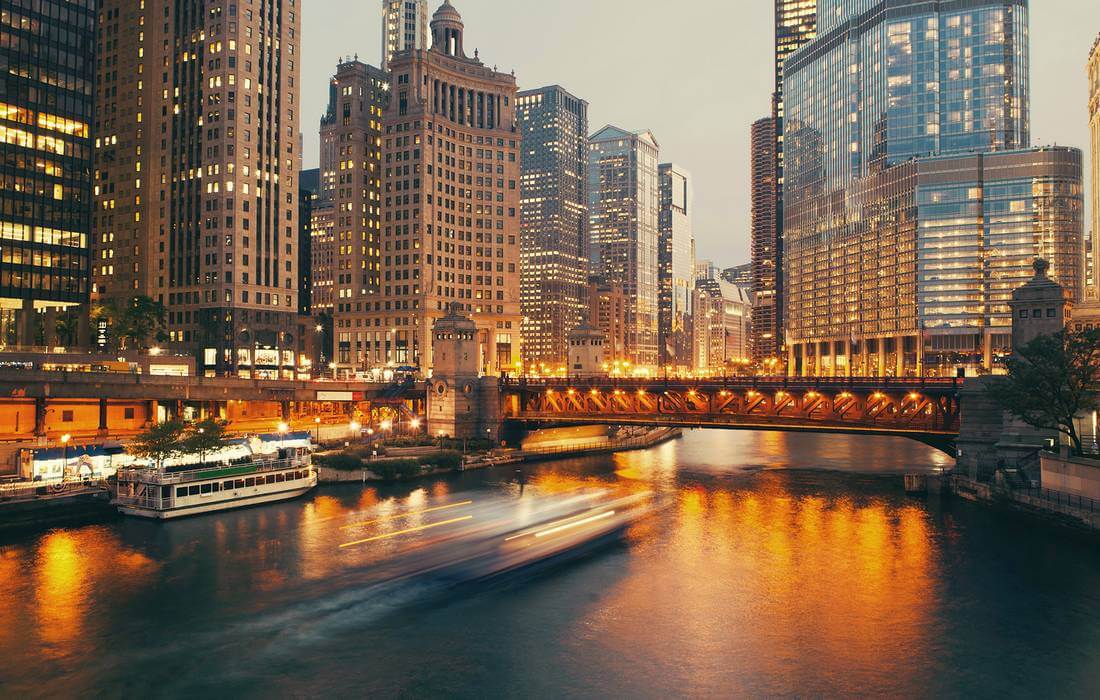 American Butler works for those who want to travel around America. We help those who are going to the country for the first time, and those who have already been in the States and have fallen in love with the American expanses.

On the pages of the site you will find the most useful info for travel. Starting with the list of parking lots, hotels, apartments, descriptions of attractions, tours, cruises - all the information needed by the tourist is collected here.

There are also prices, reviews, average visiting time, descriptions of cities. There is information about transport, places of recreation, festivals and other public events. After all, familiarity with the country and the continent is not only a tour of museums and notable places. It is also an immersion in culture, traditions, national cuisine and live communication.

With American Butler, you can go to any city in the United States. In each - we will find a good Russian-speaking guide. On any trip - we will recommend the program and suggest interesting places to visit, those highlights that should not be missed.

America is waiting for you in Miami and Jacksonville, New York and New Orleans, in Los Angeles and Las Vegas, in San Francisco, Orlando, Washington. You are waiting for Disney and national parks. For you will open shops and casinos. Here you will be met by nightclubs and entertainment centers of this vast country. As they say "Welcome to the United States". 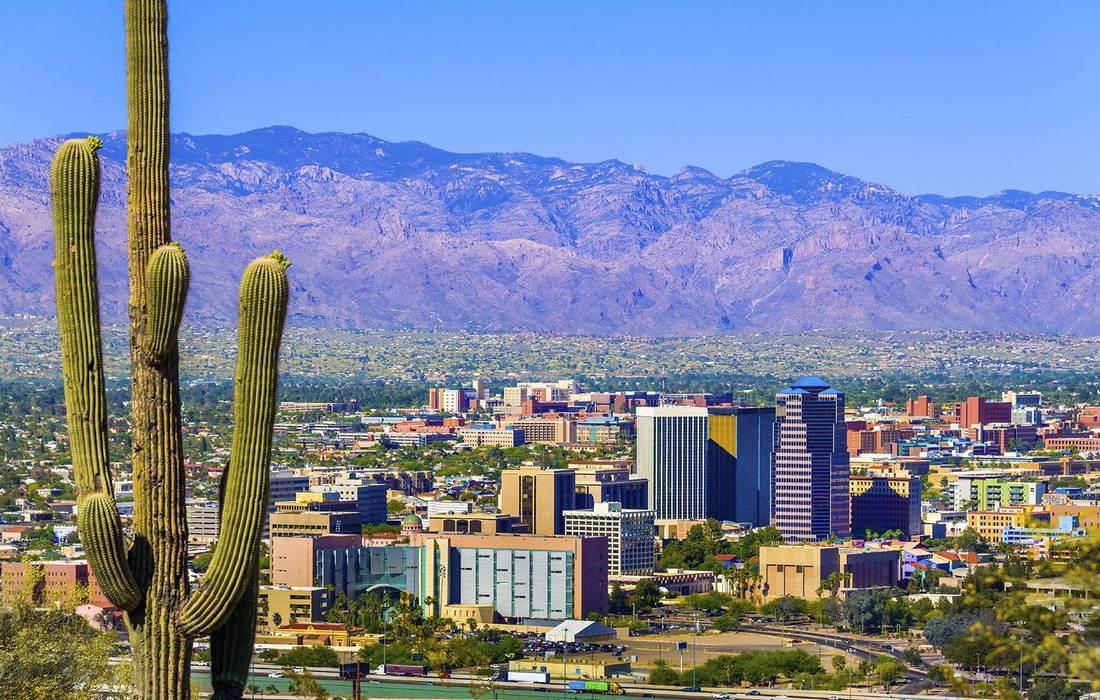 What are the US rich?

The USA is a country of national parks. Conservation zones and reserves are scattered across the country from the Pacific to the Atlantic Ocean. 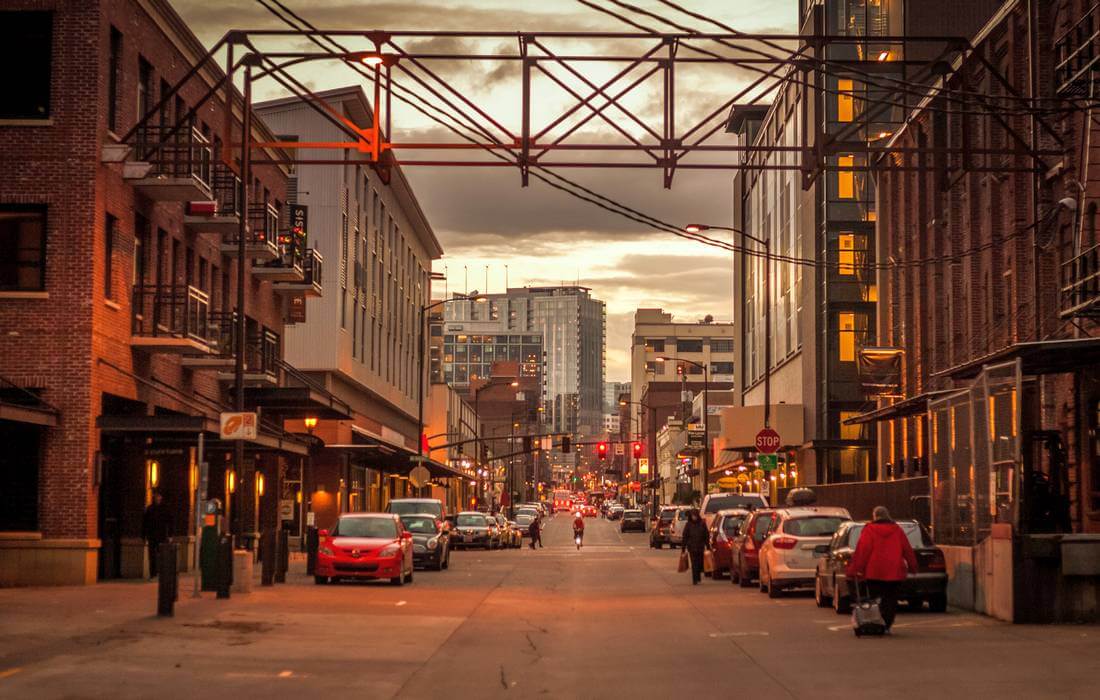 Under the protection of the state are large deserts and lakes, canyons and plateaus, rivers, volcanoes, glaciers. You can visit:

And this is not all. There are the protected islands of Acadia, the Teton mountain range in Grand Teton Park, the weathering area is Arki-Art, and the Bedlands Park are tens and hundreds of thousands of hectares of natural protected area accessible to human beings. These and other US parks are open to you.

American Butler organizes any tour, trip or excursion for your client.
Send a request