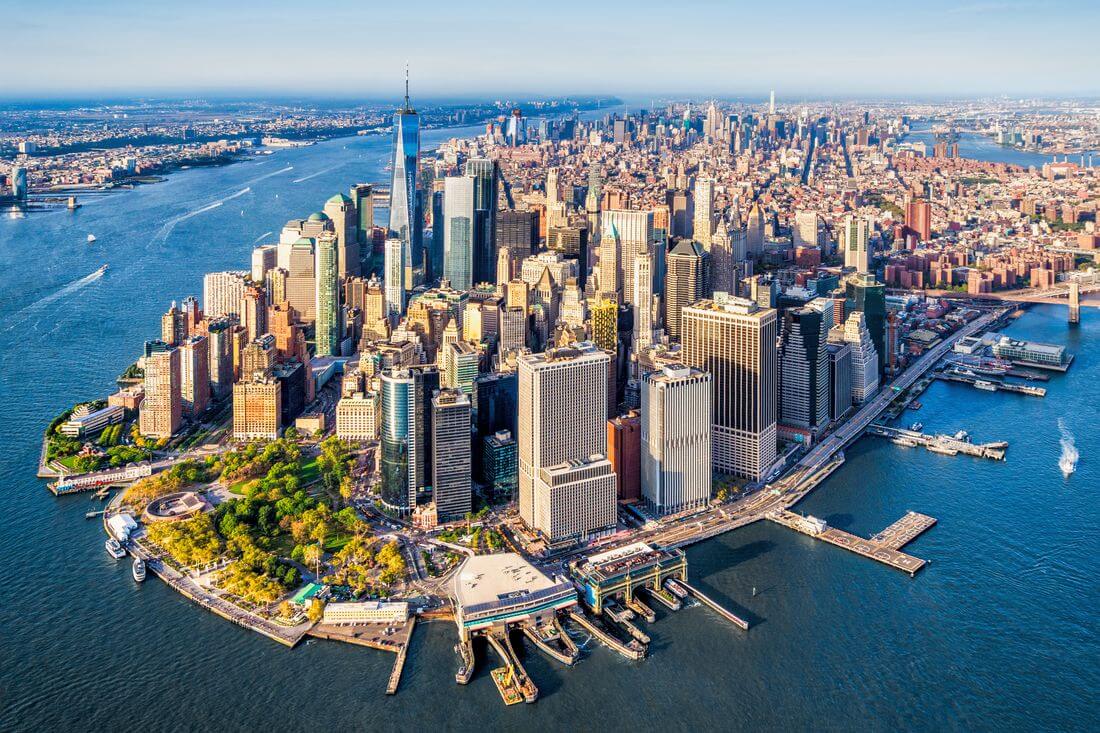 Downtown is the most popular part of New York among tourists. And there really is something to see here.

Many people think that Downtown is somewhat worse because it is “lower.” In reality, everything is completely wrong - several of Manhattan's main facilities are concentrated here, there are financial centers and the best places for recreation. But first, let's figure out what Downtown is and how to recognize it.

Where is it located and what is famous

Downtown is lower Manhattan . It covers territory from 14th Street to New York Port at the confluence of the East River and the Hudson. This is a historical cluster of port, commercial and industrial areas. On the territory of the present port and Better Park there was a Dutch military fortress. This fortress has not existed for a long time, but the streets around it, as they were, remained chaotically scattered. Therefore, Downtown is a bit out of the general development scheme and it’s difficult to navigate there without a guide.

Throughout the history of the United States, Lower Manhattan was considered a territory exclusively of hard workers and industrialists. Today, there are concentrated creative neighborhoods, the most interesting museums and avant-garde parks. 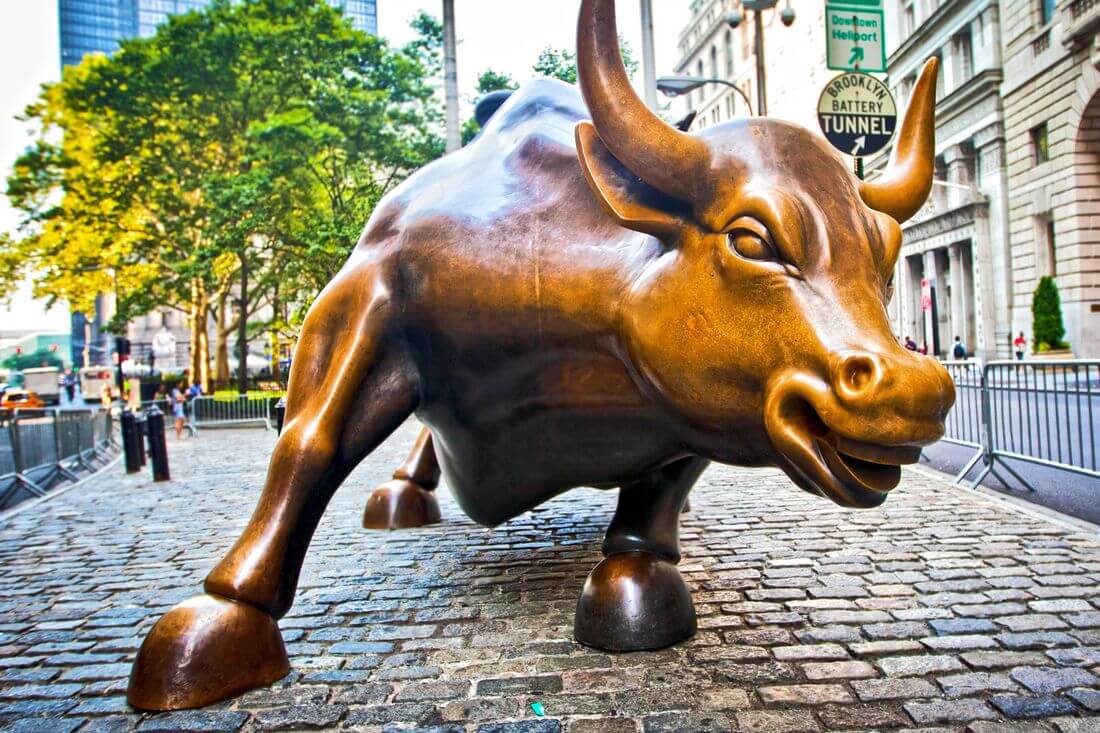 What to see on excursions

As a rule, we select routes individually – each individual traveler or group matters. But there are places that are constantly in demand.

What each of us saw in the news and movies is actually far more impressive. The financial district is located between Betteri Park and the World Trade Center. Wall Street is the heart of Financial District, a street glorified by the New York Stock Exchange. One has only to think about the fact that every second the fate of millions of corporations around the world is decided here, as fingers begin to tremble.

Two blocks from the exchange is a statue of the Attacking Bull. It is curious that this statue belongs to street art: the state did not order any symbols of the power of the economy. And there was nothing to it – the bull appeared on the street after the collapse of the market in 1987. The author of the sculpture invested almost $400,000 in the creation and installation. So it's impossible to talk about money here.

And on Wall Street is the famous scoreboard on which the growing US public debt is displayed in real time. But we won’t tell you the figure for today – be surprised on the spot.

These two ethno-districts are perhaps the most peaceful and interesting. And, if only a couple of blocks remained from Little Italy, Chinatown still blooms in a riotous color. If you have never been here before, you might get the impression that there’s nothing to watch here. But the color of Chinatown is simply knocking down – this is not China and not America, this is Chinese America. Absolutely especially looking, smelling and living by its own rules.

It is difficult to describe this place in one or two words, but it is definitely worth a visit. Chinatowns have become as much an integral part of New York as the Statue of Liberty. Her from Downtown, by the way, is perfectly visible.

A small port area, once a former radio market, and later becoming the most famous commercial site in the world. Known both gloriously and sadly. It was on the Ground Zero that the twin towers of the World Trade Center, destroyed by the terrorist planes on September 11, 2001, were located. Today, a memorial complex and a museum have been built in their place, and new towers of the World Trade Center tower around. You can learn more about the history and content of Ground Zero from a detailed article on our website.

These are only three stops out of dozens of possible. As insiders, we understand that the best option is to choose a route based on the interests of the traveler. And this is possible: write to us your preferences, tastes or even just the time of your stay, and we will organize the ideal leisure for you, not only in Downtown, but throughout New York.

Book the most interesting excursions only in American Butler!
Оставить заявку
See also
Night tour of Seattle
What is included in the tour For those who wish to see Seattle's scenic beauty from above, the Space Needle Tower provides a 360-degree view of the city, the snow-capped mountains to the east, and… Read more
Sightseeing tour of San Diego
What is interesting about San Diego When traveling on their own, most visitors have to make difficult choices in order to decide what to see in a limited amount of time. The American Butler agency has… Read more
Sightseeing tour of Las Vegas
Excursion features Sit in the passenger seat of one of the exotic cars and tour Las Vegas on this breathtaking tour. Feel the roar of the engine as you drive your car along the scenic highways, stopping… Read more
Seaplane tour in Miami
Where to fly on a seaplane Discovering new places and exploring colorful Florida or California can take place in a very non-standard format - on board a hydroplane. In Miami, like San Diego, for example,… Read more
10 traffic rules in the USA
You came to the US and wanted to rent a car, but you doubt the knowledge of the rules of the road in another country? It's okay, there is a way out. Read tips from American Butler! Читать еще
Dental treatment in the USA
Читать еще
American writers
Читать еще
Fast food in the USA
What do you know about fast food? Probably that they do not need to get involved. And rightly so, but in fact the question is much more interesting. Argue that we will break at least 3 stereotypes right… Читать еще
Tour of Downtown Manhattan 5 1 0 0
Sharing: