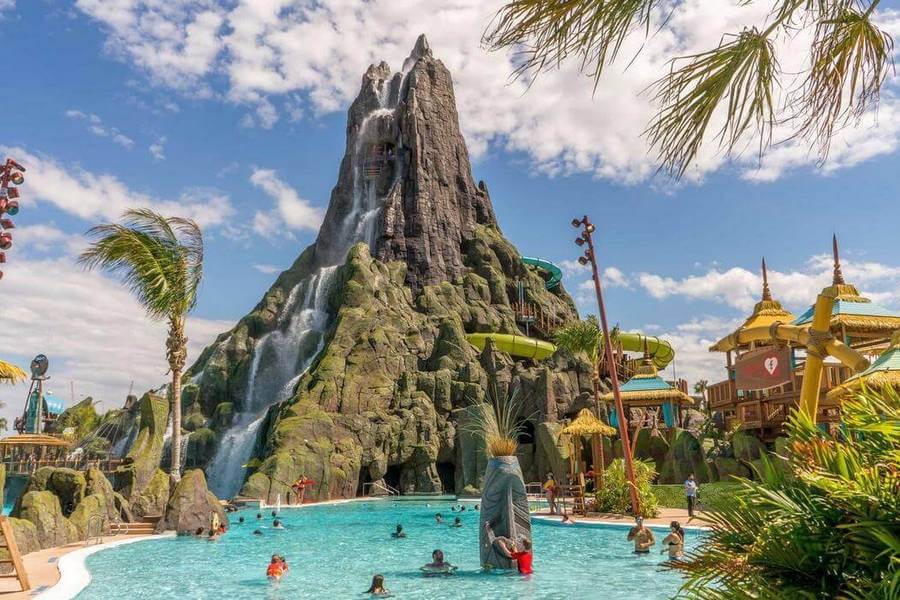 The grandiose Volcano Bay Water Park in Orlando is replacing an outdated US water park that closed at the end of 2016. It has been in operation for almost 40 years, and now it's time for more modern and expanded projects. The opening of the new complex took place on June 1, 2017.

And after this date, American Butler invites tourists to make an exciting journey with maximum comfort through the exciting world of entertainment and attractions. 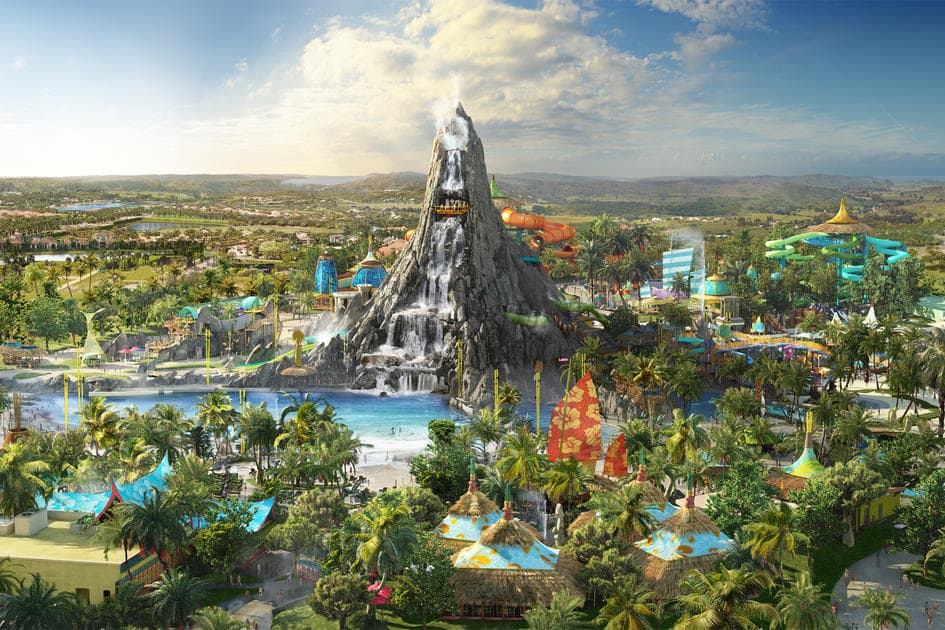 The history of Volcano Bay Orlando begins at the end of the 20th century. It was originally called Wet'n Wild and was part of a number of water adventure parks under the same name.

Since the end of the 90s, the park has been periodically closed for reconstruction, old attractions were replaced with new ones, improved excursion programs appeared, and the infrastructure was updated. However, after the appearance of the legendary "Water World of Disney", as well as some other complexes, Wet'n Wild began to lose ground.

In 2014, the water park was closed for a complete renovation, and at the same time, Universal announced plans to open a new Volcano Bay amusement park in Florida based on this complex.

Since the construction of new attractions, American Butler employees have been closely monitoring the development of the project. Therefore, from the very first days of opening, the attendants can offer the best excursion programs for tourists! 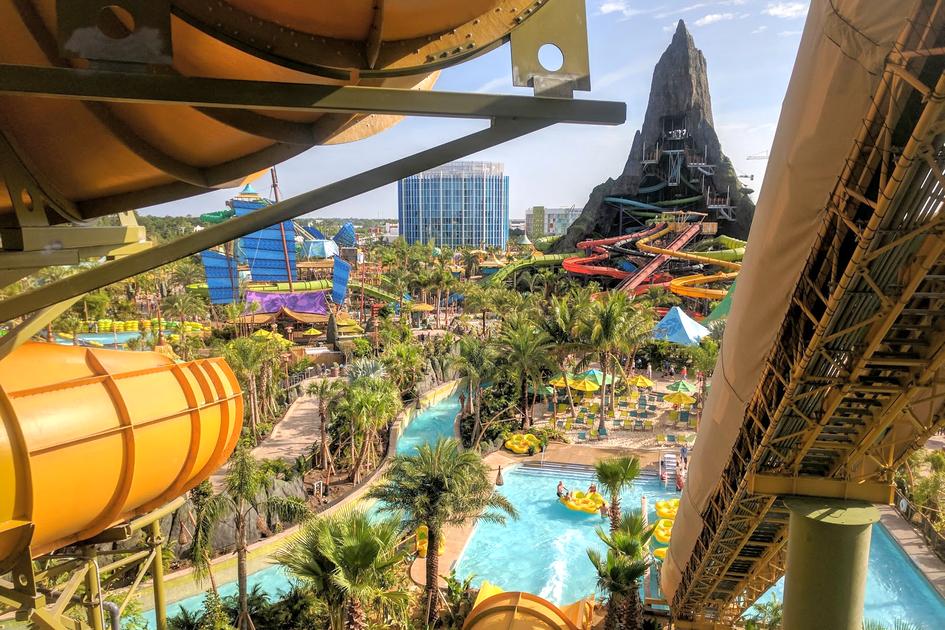 In total, the new water park will feature 18 water slides of various sizes. To prevent visitors from languishing in queues, the pass system has been completely revised, which will reduce the time for control dozens of times. Here are other features of the new entertainment complex in Florida: 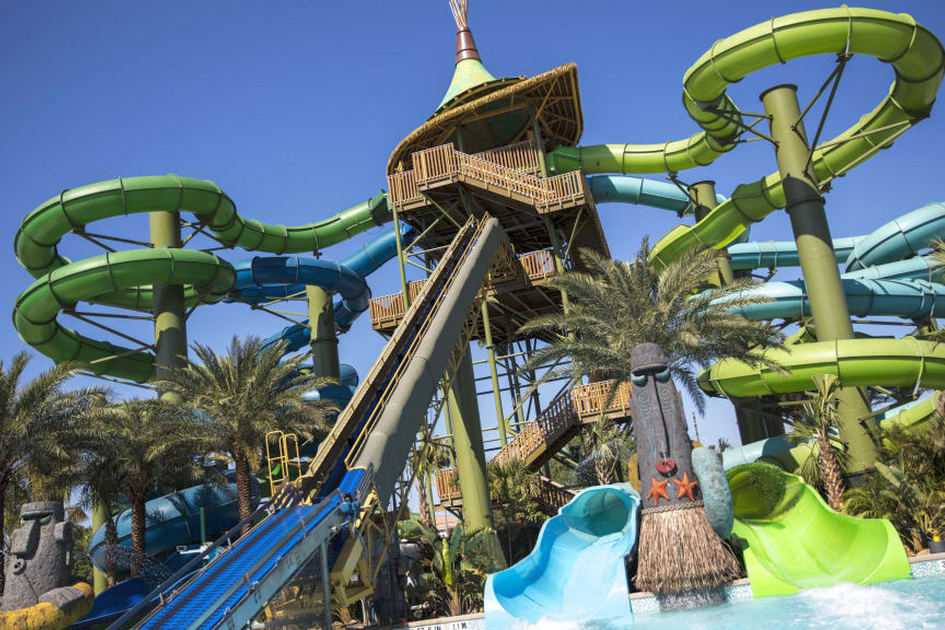 A trip to Volcano Bay in Orlando will be full of sharp and unforgettable experiences.

And so that no problems overshadow them, order the services of an escort from American Butler. Get ready for an adventure like you've never seen before!

Book the most interesting excursions only in American Butler!
Оставить заявку
See also
Excursion to Sea World Park
Features of Seaworld Orlando - Themed Water Amusement Park The Seaworld entertainment center in Orlando is not just one huge complex, but as many as 3 parks in 1 territory, as well as several hotels.… Read more
3 day tour to Universal Resort
Features of Universal Resort Orlando The Universal Orlando Resort amusement park is one of the most exciting places that completely destroys the stereotypes about such complexes. Here you will not find… Read more
Tour to Epcot Park
Epcot Amusement Park On the streets, skillfully imitating the architectural traditions of different countries, musicians, acrobats, uniformists perform. You can make an amazing trip to different countries… Read more
Excursion to Islands of Adventure park
Features of the complex A grandiose recreation and entertainment area dedicated to themed attractions and the whole Universal universe opened in 1999 and has been attracting thousands of visitors since… Read more
10 traffic rules in the USA
You came to the US and wanted to rent a car, but you doubt the knowledge of the rules of the road in another country? It's okay, there is a way out. Read tips from American Butler! Читать еще
Dental treatment in the USA
Читать еще
American writers
Читать еще
Fast food in the USA
What do you know about fast food? Probably that they do not need to get involved. And rightly so, but in fact the question is much more interesting. Argue that we will break at least 3 stereotypes right… Читать еще
Excursion to the water park Volcano Bay 5 1 0 0
Sharing: